And as Tomori eyes his full loan debut at Bologna on Saturday, he urged more England hopefuls to swap the Premier League for the continent. 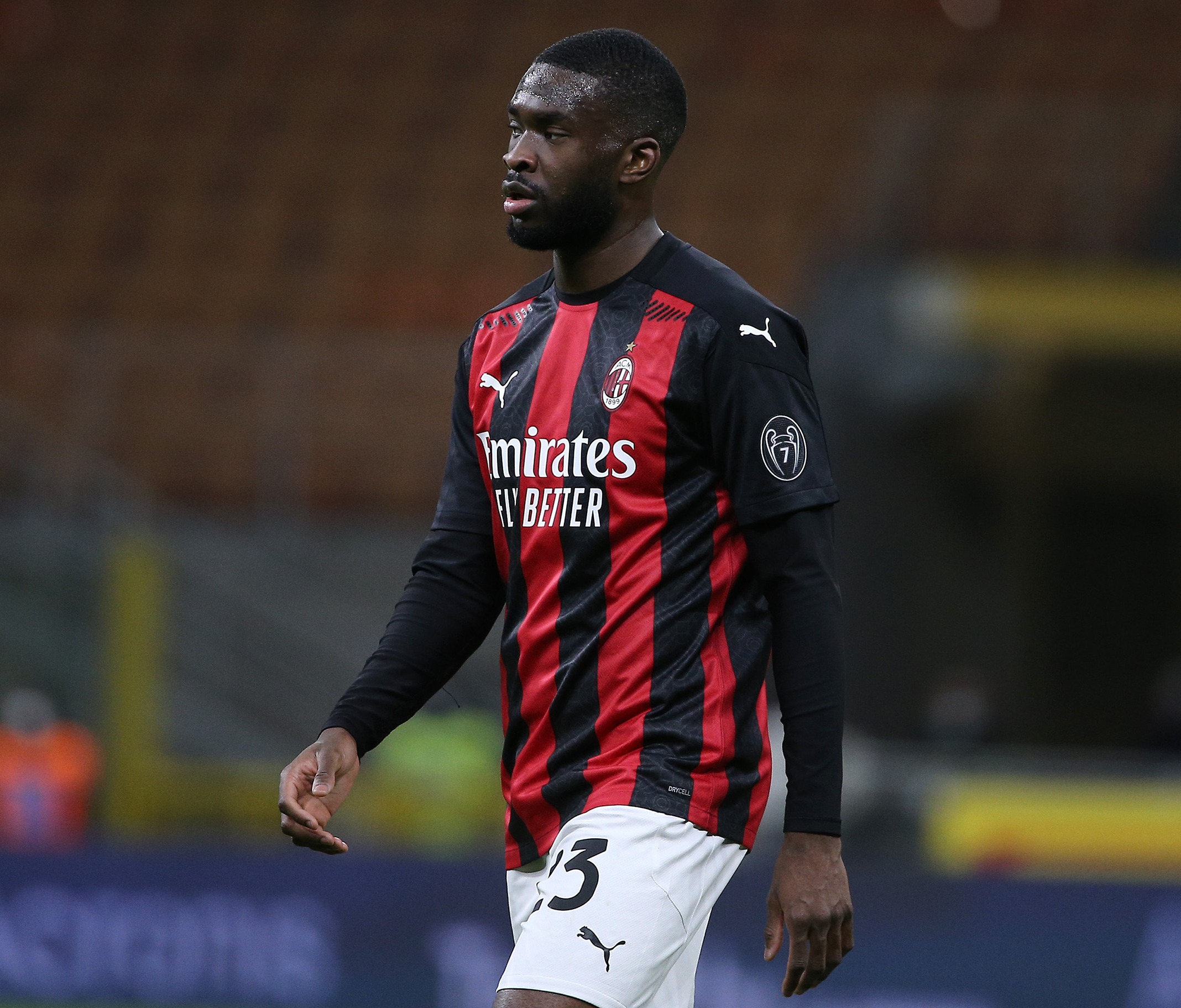 The centre-back, 23, struggled for game-time with the Blues this season before leaving just as Thomas Tuchel replaced Frank Lampard as boss.

And Tomori, whose sole cap was in November 2019, claims his move was motivated by Milan's history, especially a tradition of world-class defenders.

And Tomori said: "A lot more people are realising there's more to football than the Premier League and England.

"I think it's definitely a positive that many young English players want to leave England and are willing to try something new, to learn new languages and a different style of play.

"That's only going to benefit them and the national team as well.

"Going abroad gives you a different view on football as whole… Being out of your comfort zone can definitely develop a person and a player as well."

And he also believes he can learn hugely from Milan technical director Maldini, who won 126 Italy caps.

Tomori said: "Paolo Maldini was one of the greatest-ever defenders and, when he called me, I was a bit surprised but I knew about the project and didn't need long to decide.

"I was wanted and want to be here. I was at Chelsea from the age of seven but I'm here now. I'm concentrating hard in order to do well with my new Club.

"When you think about AC Milan, you think about the players that have played for this Club: Maldini, [Alessandro] Nesta, [Franco] Baresi and so many more in my position.

"I already knew the history of the Club; it's inspiring that it was founded by an Englishman and I wanted to be a part of it all."

Spurs 3 Aston Villa 1: Pochettino has a reputation for unearthing diamonds — now he needs to axe Ndombele, Sissoko or Winks and diamond midfield – The Sun