A FIGHT between Mike Tyson and Jake Paul would not be licensed in Las Vegas, according to former UFC star Michael Bisping.

SunSport revealed earlier this week that the former heavyweight champion and YouTube star are in advanced talks over a £36million clash. 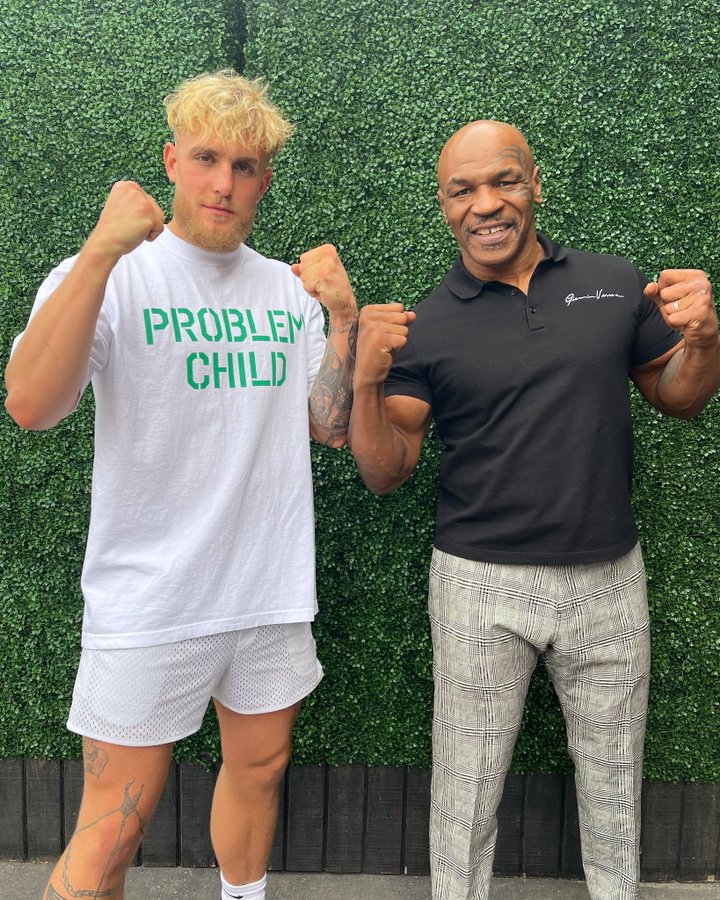 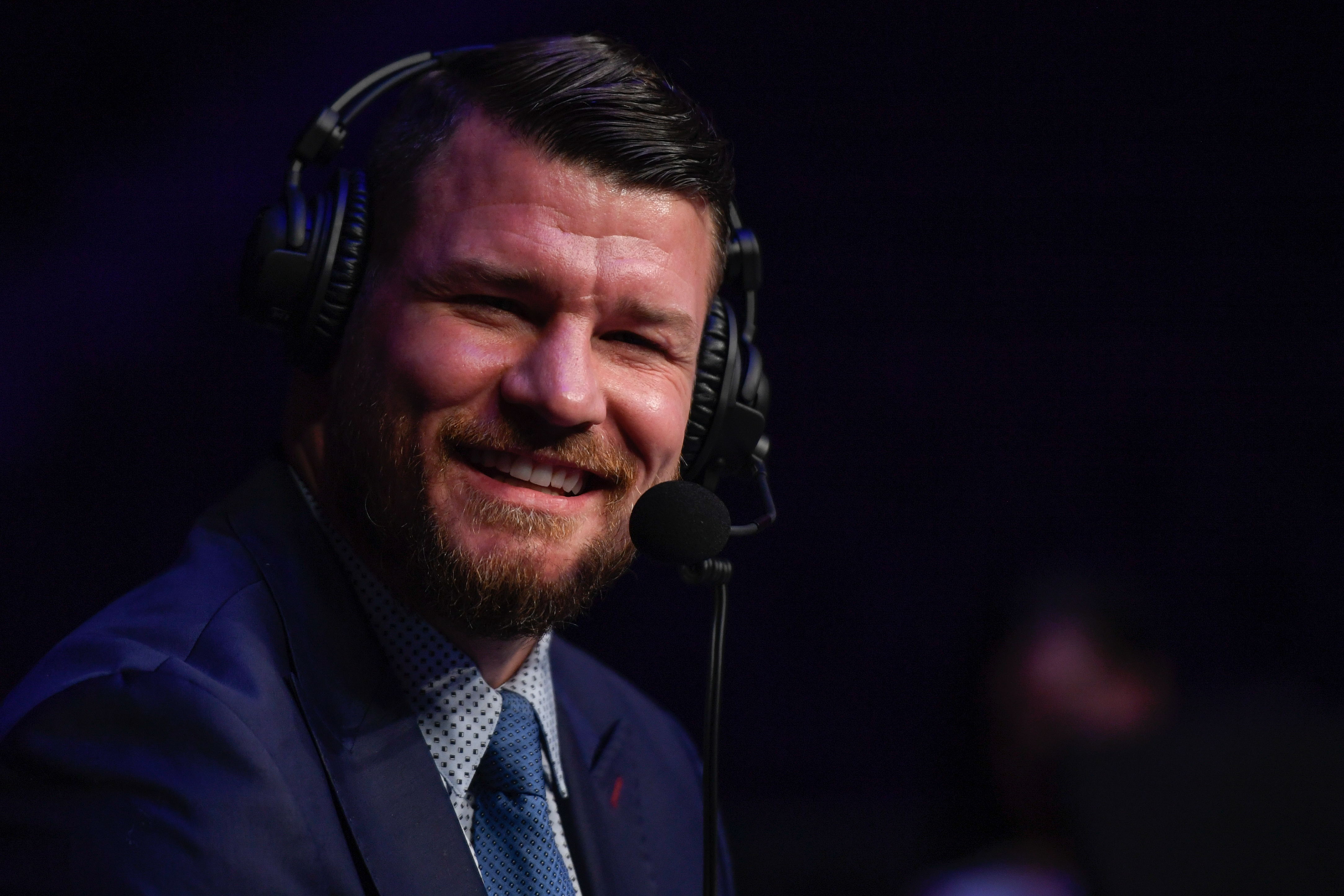 And Bisping believes if an agreement is reached that it will not be sanctioned to take place in Las Vegas – a city famous for hosting boxing's biggest showdowns.

Speaking on his YouTube channel, he said: "The fight with Mike Tyson , there's a good chance that won't get licensed either.

"When Mike Tyson came back and fought Roy Jones Jr, I believe that was in Florida because they couldn't get licensed in Las Vegas.

"Las Vegas is the fight capital of the world, the Nevada State Athletic Commissions that is one of the toughest to get licensed by.

And Bisping added: "Is it gonna happen? According to Mike Tyson, the answer to that is no.

"I'd like to see [Paul] fight Tommy Fury, similar size, age and experience."

Jake and Tyson have been close ever since he made an appearance on Iron Mike's podcast 'Hot Boxin' last year. 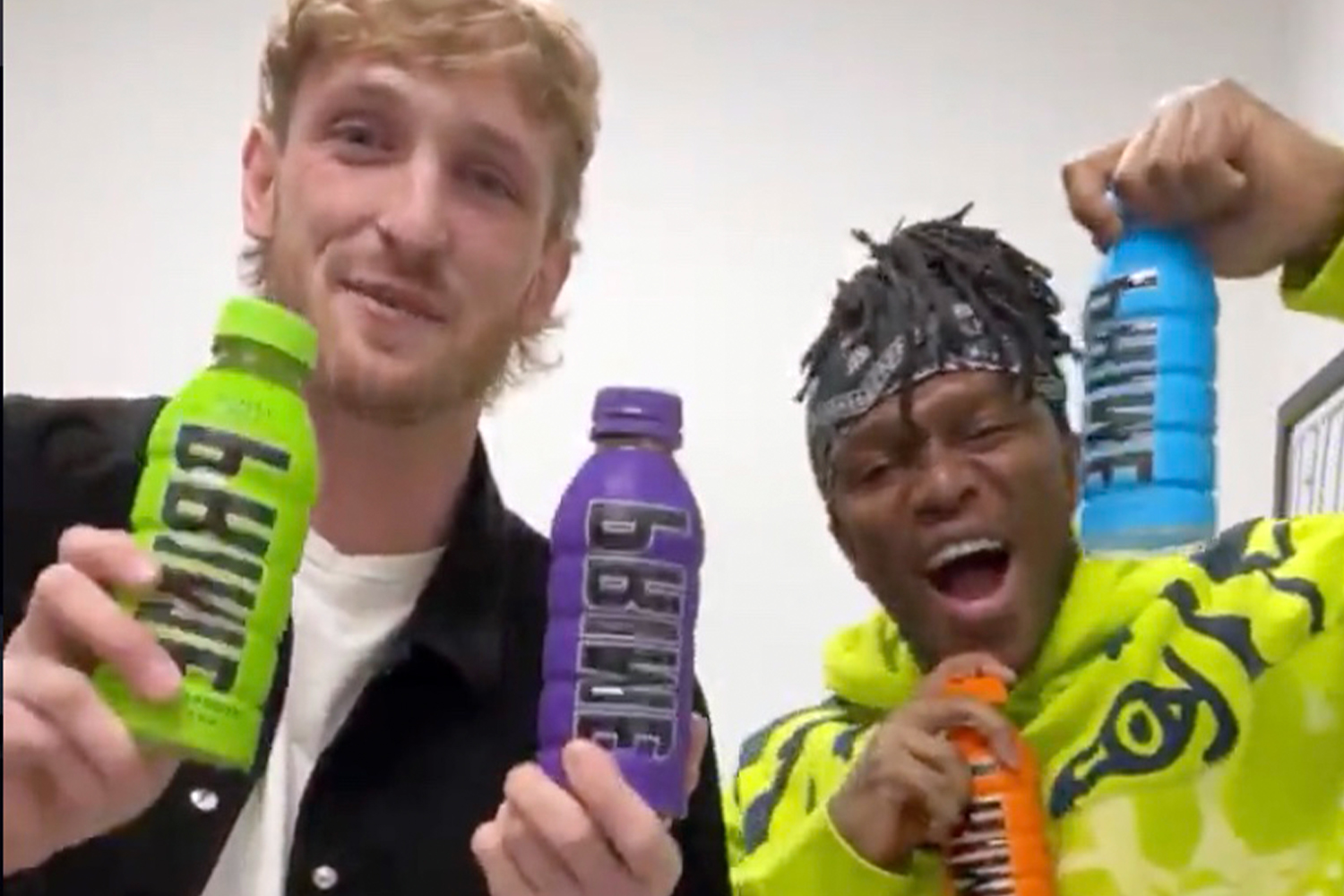 Where to buy Logan Paul and KSI's new drink Prime 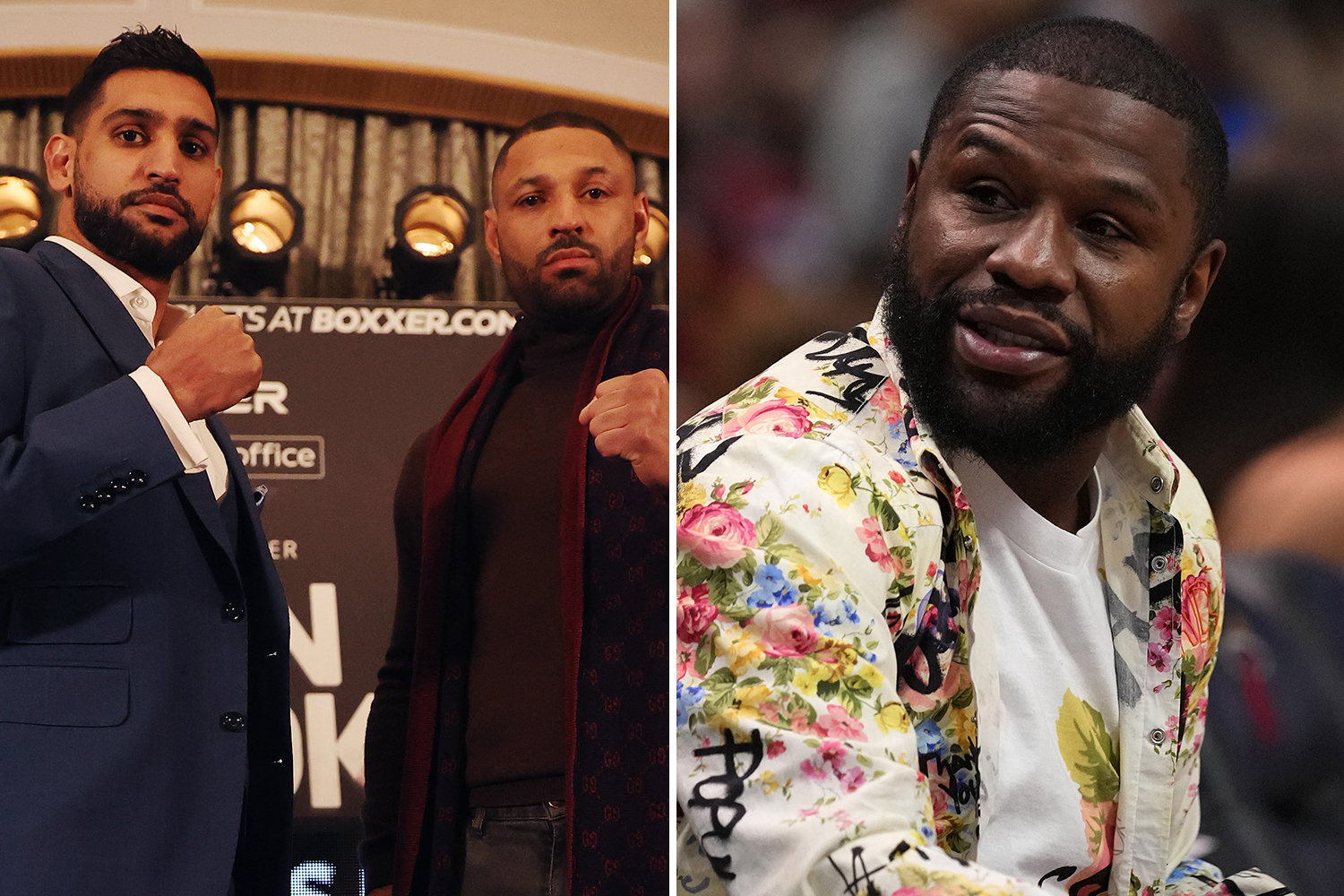 KELL OF A FIGHT 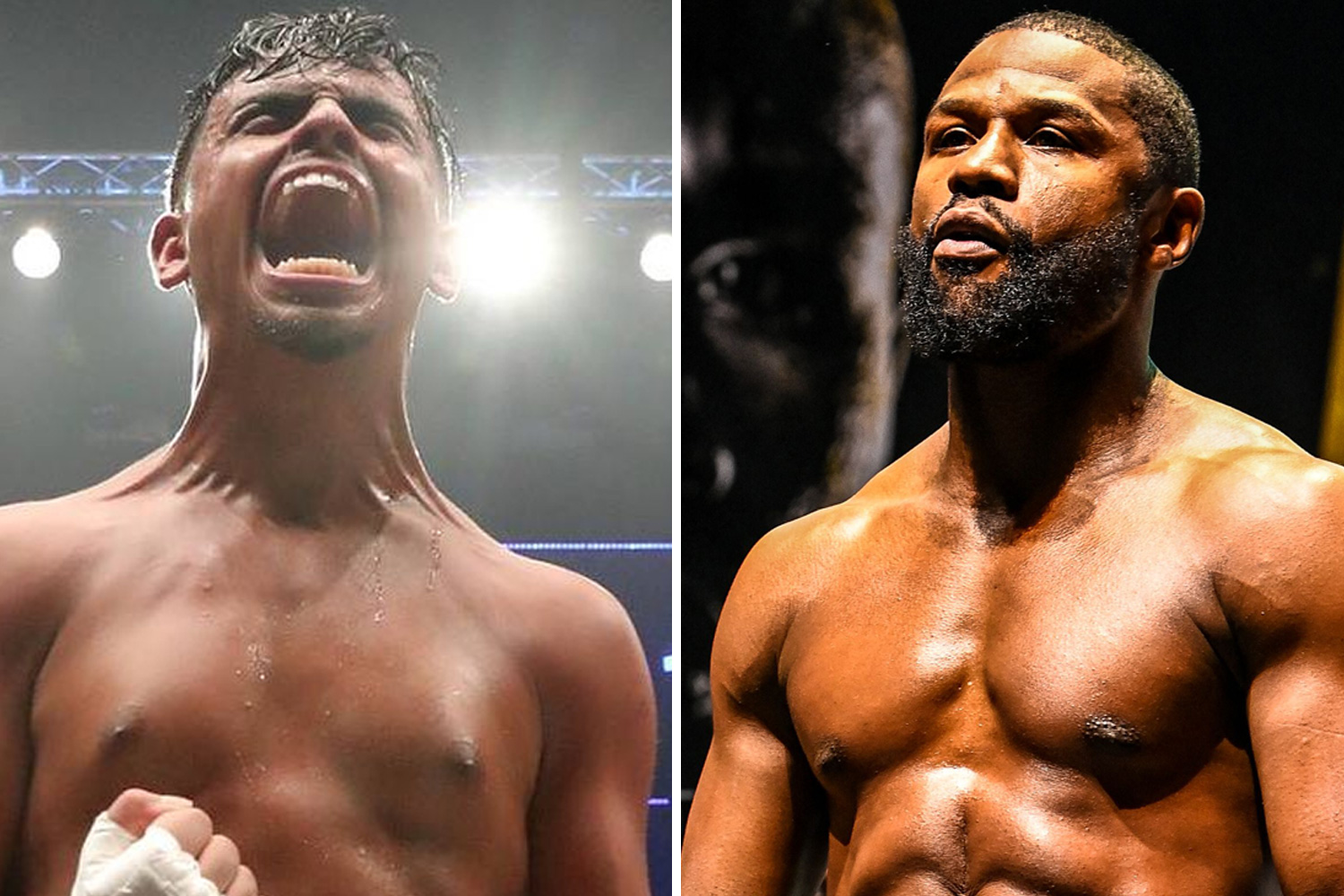 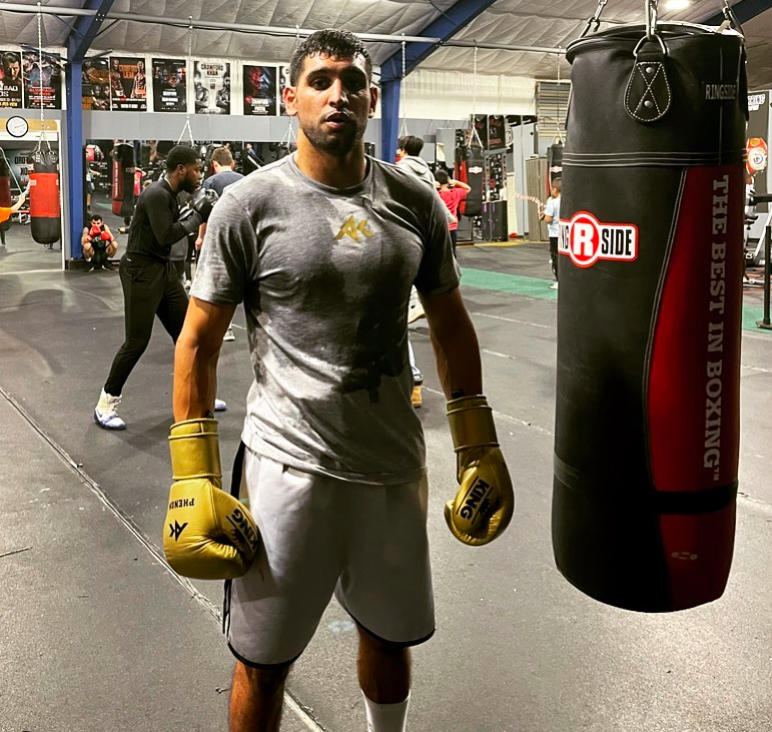 Khan, 35, hints at retirement U-turn and admits he could fight on after Brook

The boxing legend even called Jake the GOAT because he shares the same birthday, January 17, as Muhammad Ali and Tyson's iconic boxing coach Cus D'Amato.

Paul is currently 5-0 as a professional boxer.

He began by beating YouTuber AnEsonGib and basketball player Nate Robinson, before then knocking out MMA star Ben Askren.

Paul then took on former UFC welterweight champion Tyron Woodley back in August – edging past him via split decision.

He was then supposed to face Tyson Fury's brother Tommy in December before the Brit pulled out due to injury and illness.

Woodley stepped in to take on Paul in a rematch – which the internet sensation won by knockout.

Meanwhile, Tyson returned to the ring in November 2020 in an eight-round exhibition against Roy Jones Jr.

And he stated after the contest his plans to continue in the sport.