NOVAK DJOKOVIC has sparked major fears over his fitness after practicing with heavy strapping on his left leg.

The Serbian enters the Australian Open struggling with a hamstring injury. 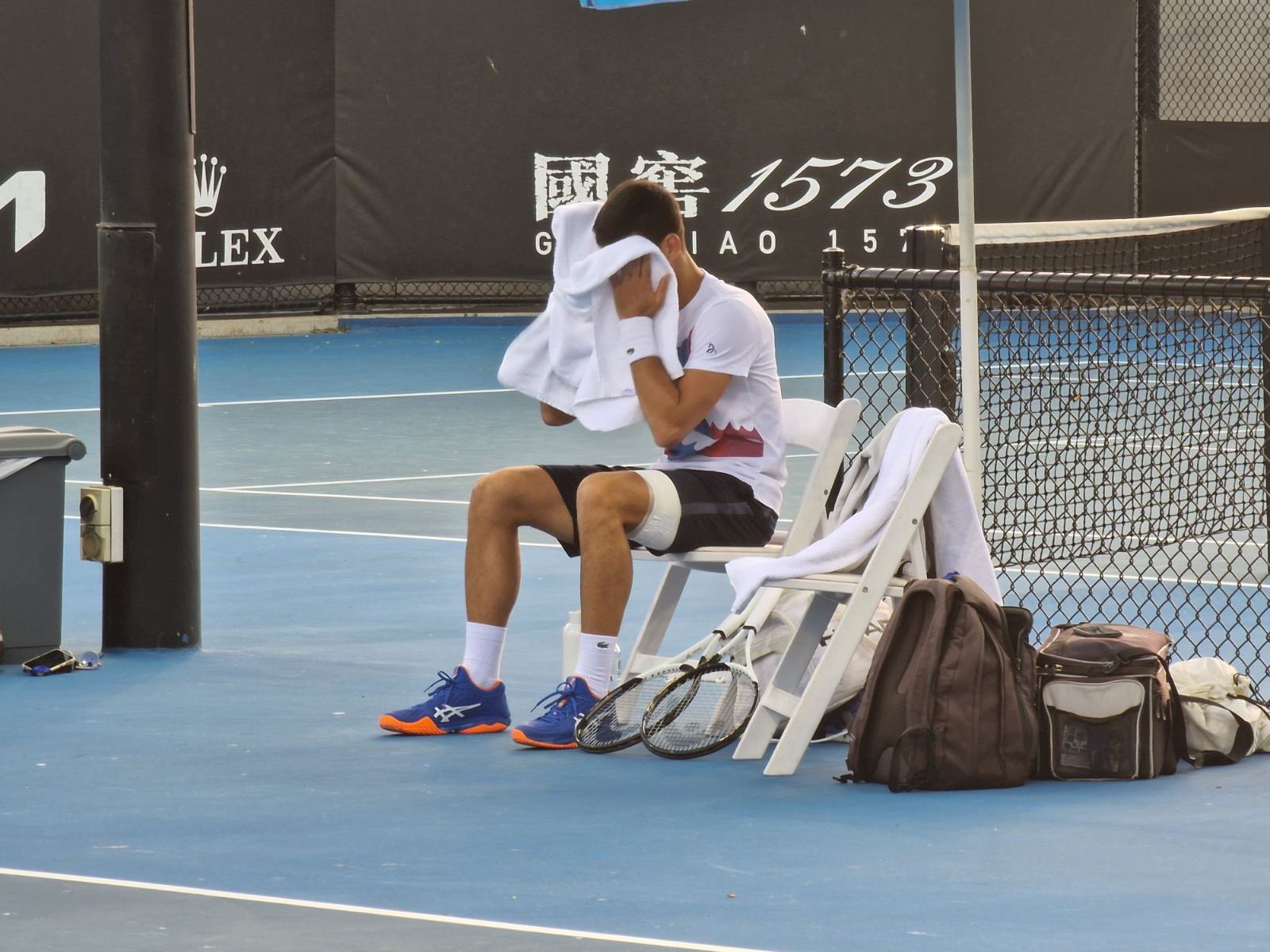 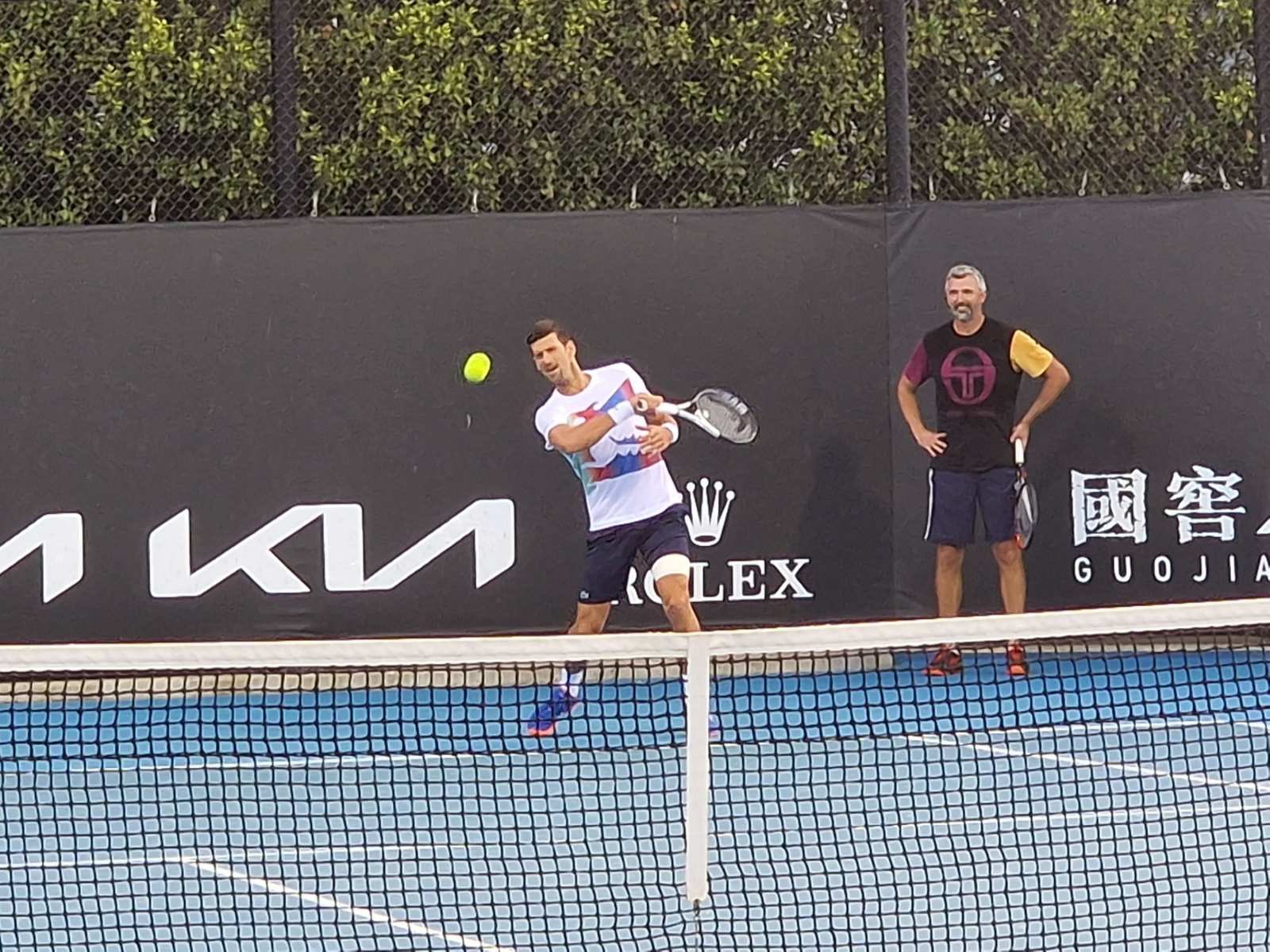 Djokovic, 35, was able to battle through the issue to win the Adelaide International on January 8, beating Denis Shapovalov, Daniil Medvedev and Sebastian Korda on the way to the title.

Having since travelled to Melbourne for the first time since being deported 12 months ago, the 21-time Grand Slam champion cancelled his practice session on Sunday.

Earlier today organisers confirmed that another Djokovic session had been removed from the schedule, sparking further fears he could pull out of the tournament.

He HAS since been spotted taking to the court, although heavy strapping on his left leg suggests all is not quite right on the injury front. 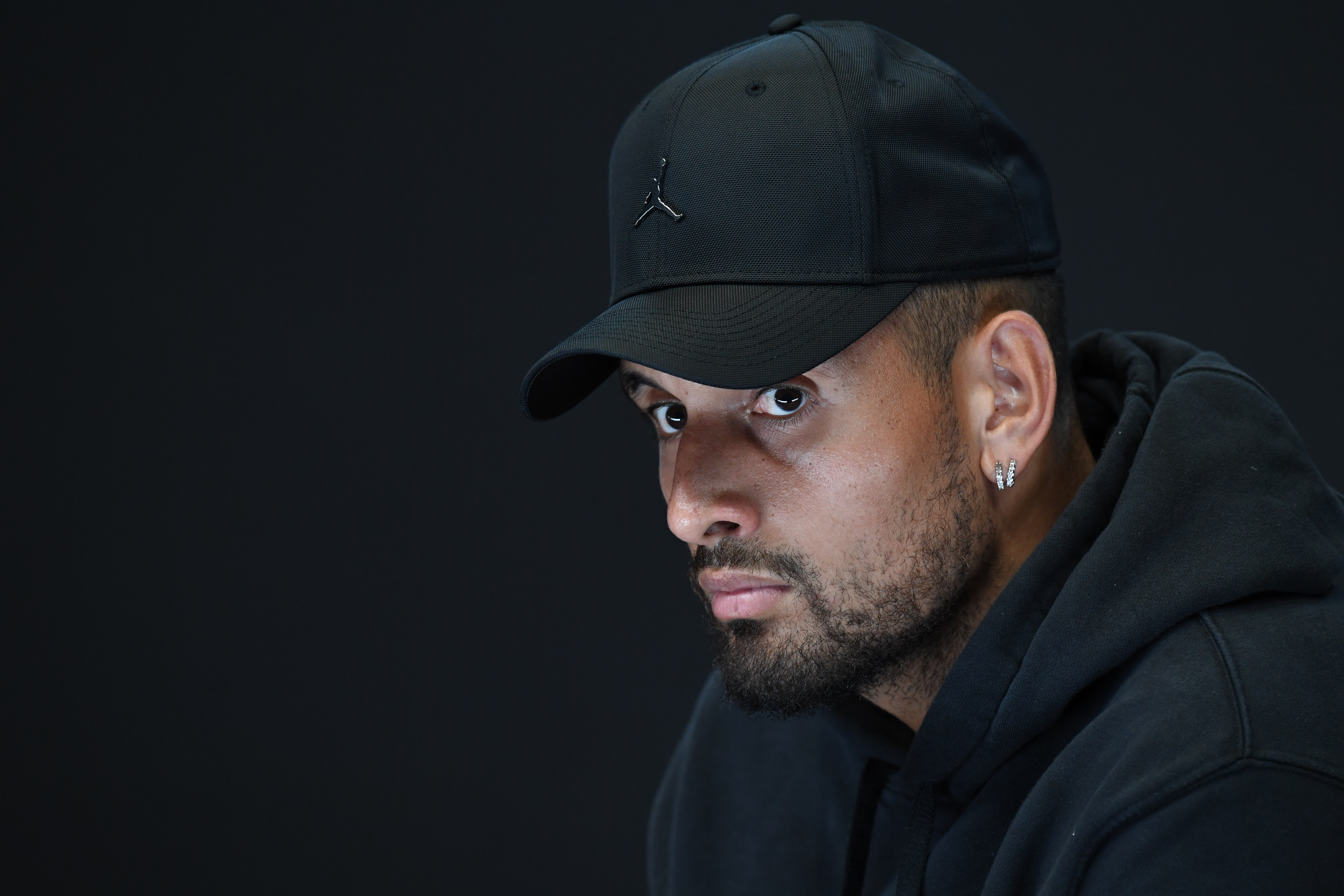 After the session, Ozmo tweeted: "Djokovic when the practice ended: 'Thank you for coming, Everything is OK, see you at the match'."

Despite Djokovic's injury fears, coach Goran Ivanisevic can be seen grinning in one of the snaps – hinting at a decent atmosphere within the camp.

The nine-time Australian Open champion is scheduled to start his latest campaign with a first round clash against Spaniard Roberto Carballes Baena.

Djokovic's round one match is set to close play on Rod Laver Arena tomorrow, following Ons Jabeur's tussle with Tamara Zidansek in the night session.

A number of title contenders have already had to withdraw from the tournament.

World No1 Carlos Alcaraz pulled out before the draw with a leg injury.

While home hopeful Nick Kyrgios withdrew this morning with a knee injury that will require surgery. 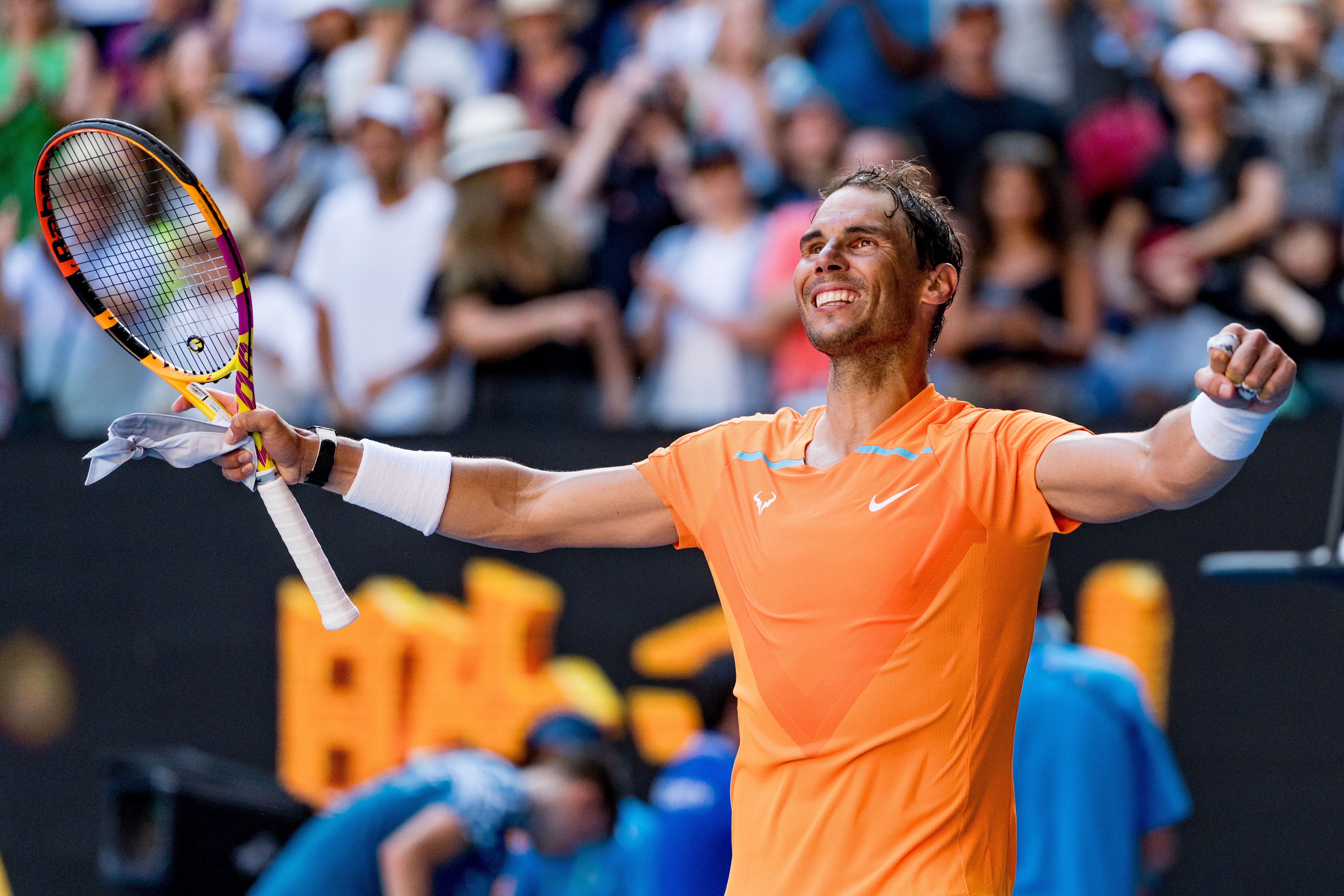