ONE of racing's biggest players has ended its operation in the southern hemisphere sending shockwaves through the sport.

Sheikh Hamdan Al Maktoum's world famous blue and white silks will no longer be seen in Australia and South Africa. 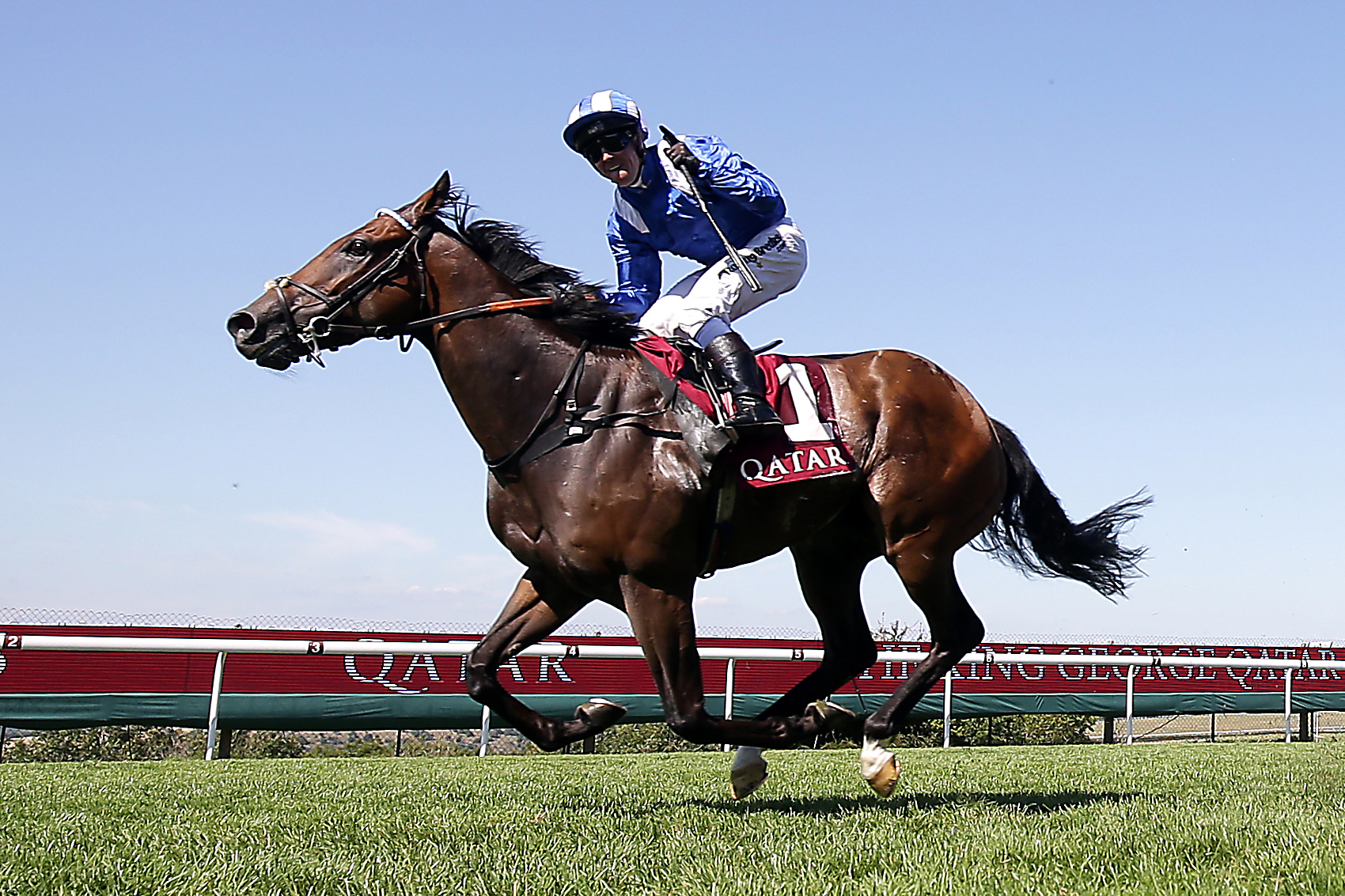 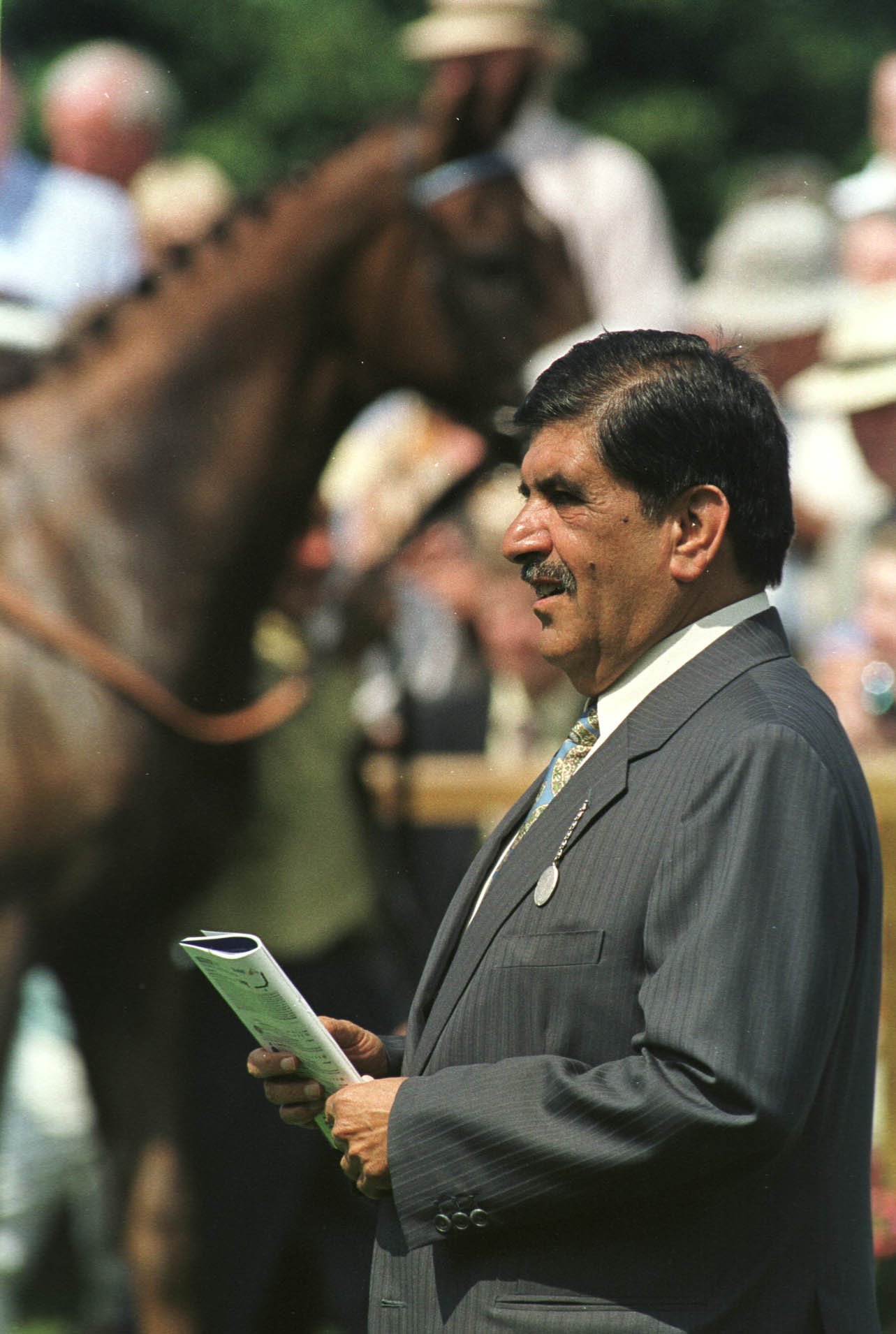 Hamdan's Shadwell operation is one of the most valuable and powerful in the game, alongside the likes Godolphin, Coolmore and Juddmonte.

And with Juddmonte owner Prince Khalid Abdullah recently passing, the industry could face another huge financial hit in the near future.

Hamdan's horses and breeding stock will largely be sent to auction and are sure to fetch millions.

His colours have won two Melbourne Cups and the likes of Battaash have flown the flag in recent years.

Connections have said Maktoum's decision is based on not having the time to visit the region, but with the racing industry under pressure around the globe due to COVID-19, some will see it as a warning sign.

The decision will reportedly not effect any of the Shadwell operations in Europe.

Big name trainers such as John Gosden, William Haggas and Roger Varian all train for Hamdan in England.

Hamdan's racing manager, Angus Gold, said: "Sheikh Hamdan is very much a 'hands on' man who likes to be closely involved with the Shadwell horses, and due to his commitments in UAE he has not been able to devote as much time as he would like to following their horses in Australia.

"As a result, and as part of a global review of the Shadwell operation, it has been decided to wind down its racing and breeding operations in the Southern Hemisphere over the next few months.

"The entire Australian yearling crop will be offered at public auction at the various upcoming sales, with the cream of them going to the Inglis Australian Easter Yearling Sale, and the breeding stock will all be sold at the Magic Millions Breeding Stock Sale at the end of May – the horses in training will gradually be dispersed in due course."

Gold added: "Sheikh Hamdan has had a long and successful involvement in Australia, initially thanks to his close friendship with Colin Hayes and subsequently with his son David when he took over the licence.

"During that time, and from initially small numbers of horses in training, champions such as At Talaq, Almaarad, Zabeel and Jeune, together with Group 1 winners Azzaam, Fraar, Istidaad, Tawqeet, Rewaaya and Qafila have raced in his world famous colours."

Stanford to eliminate 11 of 36 varsity programs