THE FA CUP semi-final dates have been confirmed.

Manchester United play Chelsea on Sunday 19 July and Arsenal will take on Manchester City the day before with both games taking place at Wembley. 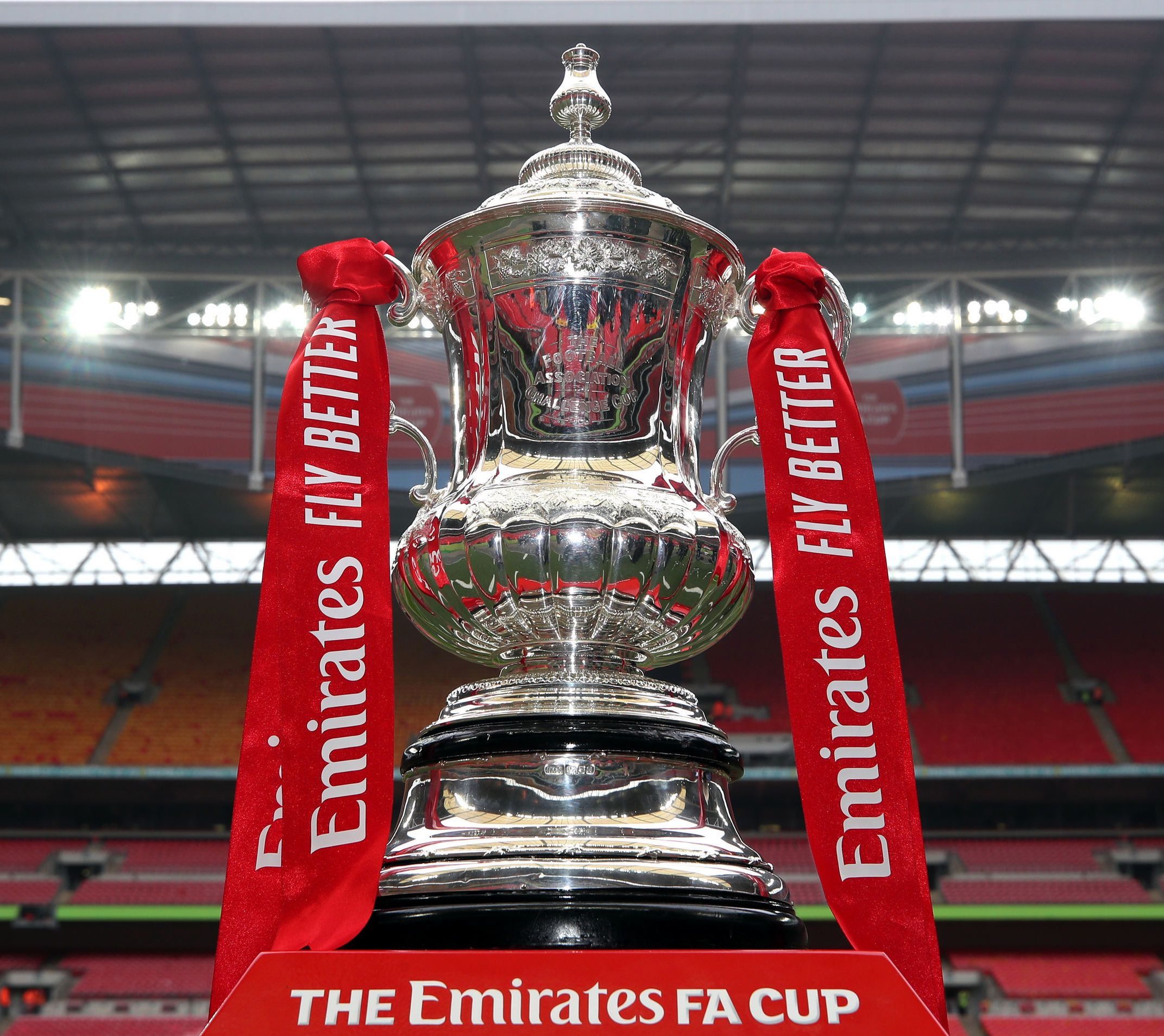 United's clash with the Blues will kick-off at 6pm and will be shown for free live on BBC One and iPlayer.

And the Gunners' game against City will get underway at 7:45pm and will be on BT Sport 1 and BT Sport Ultimate.

Both matches will be played behind closed doors and the winners will meet at Wembley in the final on Saturday August 1.