THE Belgian Grand Prix will kick-off a third round of triple headerraces on the F1 2020 calendar this season.

This comes after Lewis Hamilton cruised to victory in the Spanish Grand prix earlier this month, with the Brit hoping to bag another victory at the Circuit de Spa-Francorchamps. 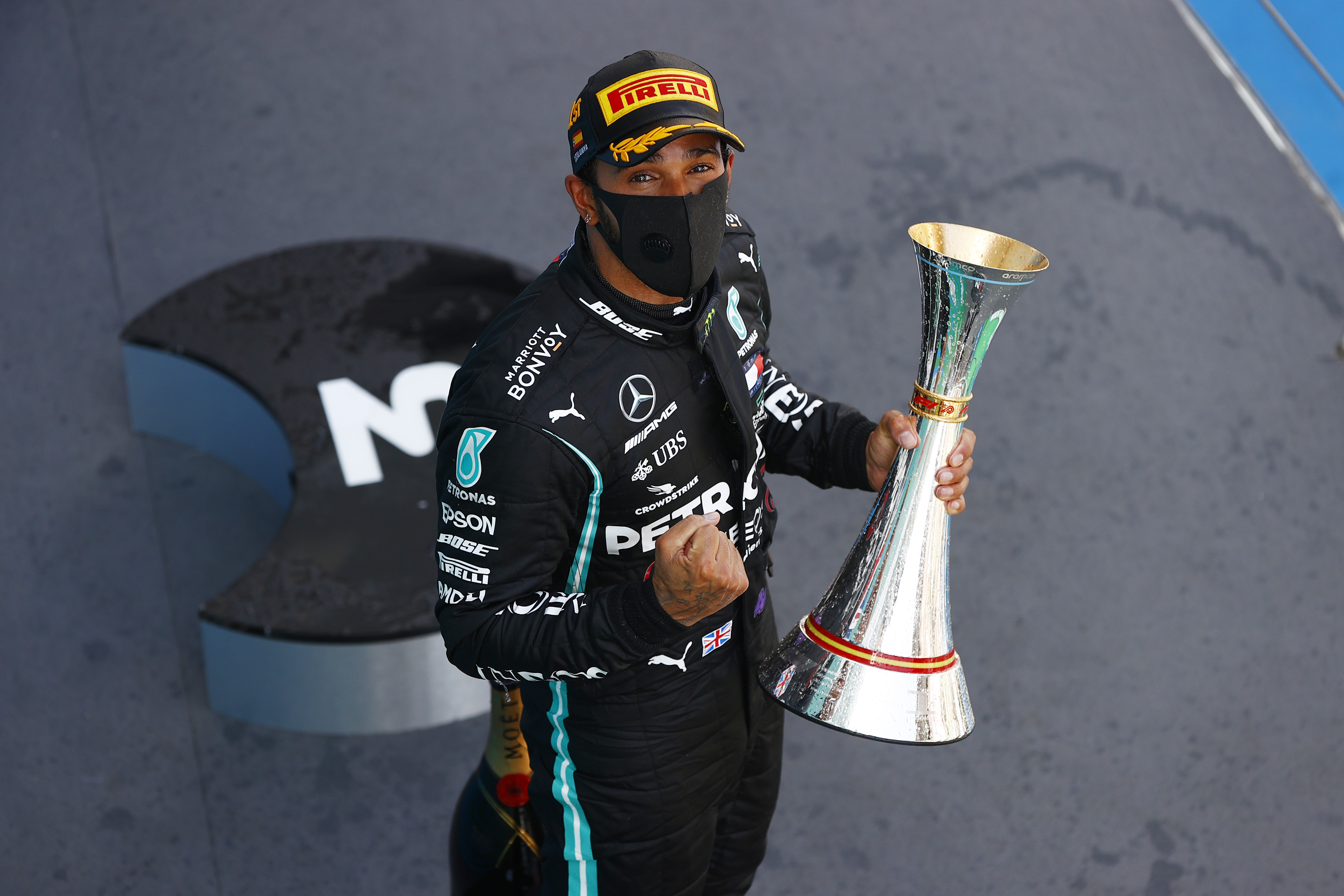 Triple Headers were introduced as a solution to complete the F1 season which came to a sudden halt when coronavirus outbreak hit.

The F1 season usually runs for 22 matches, but this will impossible to meet because of the pandemic.

Despite this, F1 bosses are optimistic that can still acheive a 15-18 race season.

F1 boss Ross Brawn said: "That's not great, but it's better than no racing at all." 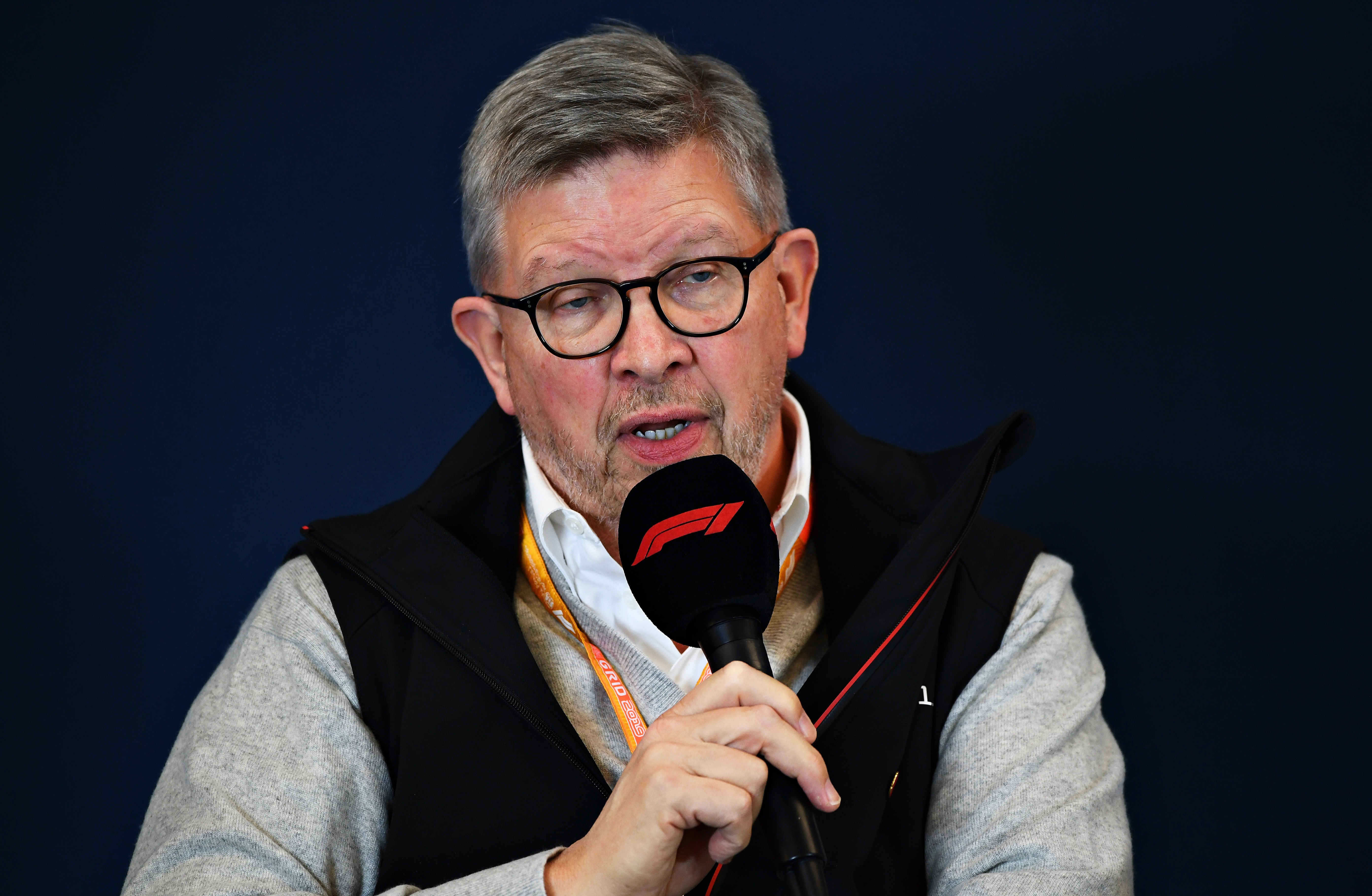 When is the F1 Belgian Grand Prix?

What live stream and TV channel is the F1 Belgian Grand Prix on?

The Belgian Grand Prix will be shown live on Sky Sports F1.

If you're not a Sky customer, you can grab a NOW TV pass from just £8.99 to stream on your mobile, tablet, games console or PC.

Existing Sky customers can watch the race on the move by downlaoding the Sky Go app, which is comaptible with most smart devices. 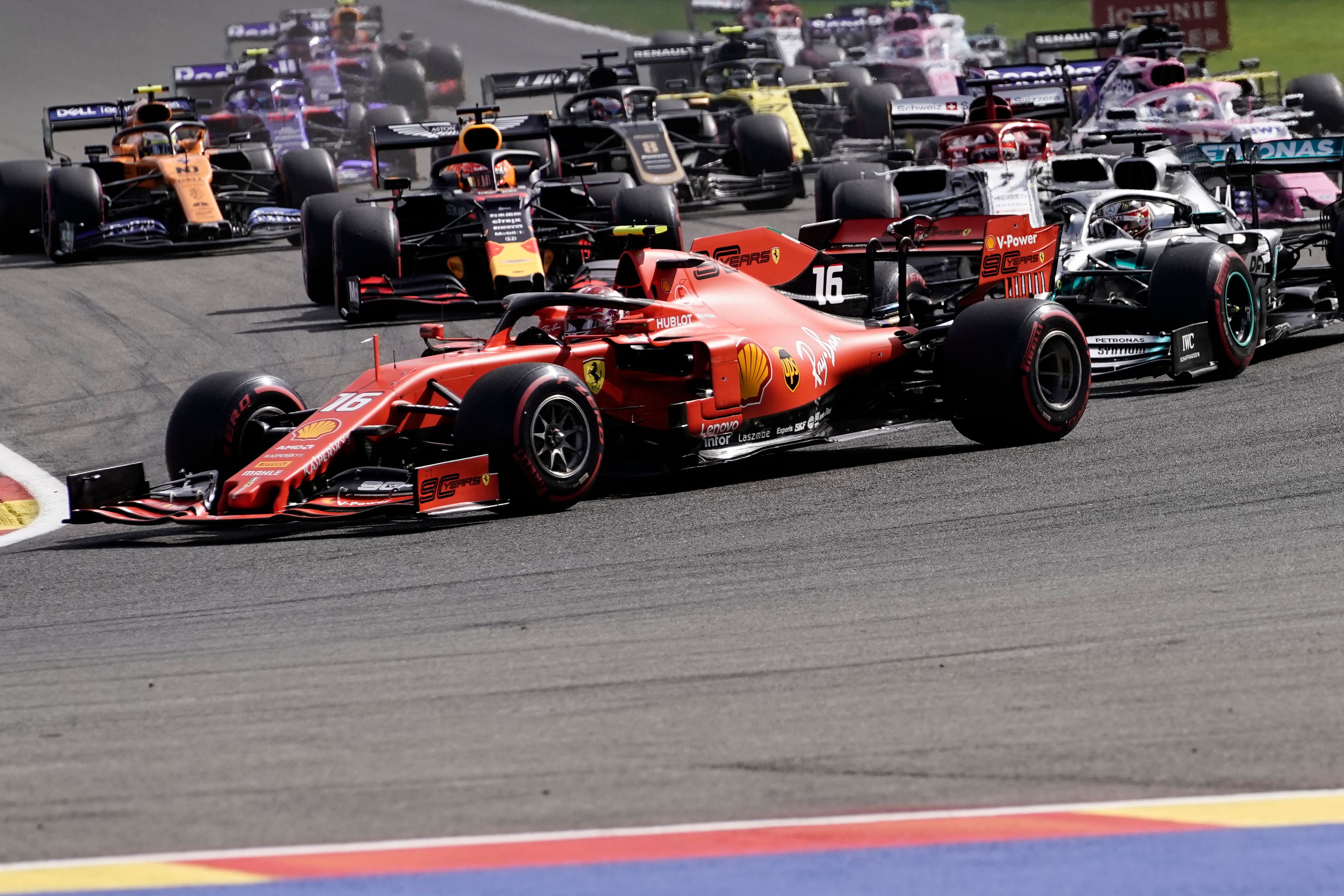 What is the F1 Belgian Grand Prix full schedule and timings?