FORMER WWE star Rusev claims he has retired from wrestling.

The Bulgarian Brute was one of 21 superstars Vince McMahon released from their contracts in April due to coronavirus financial cuts. 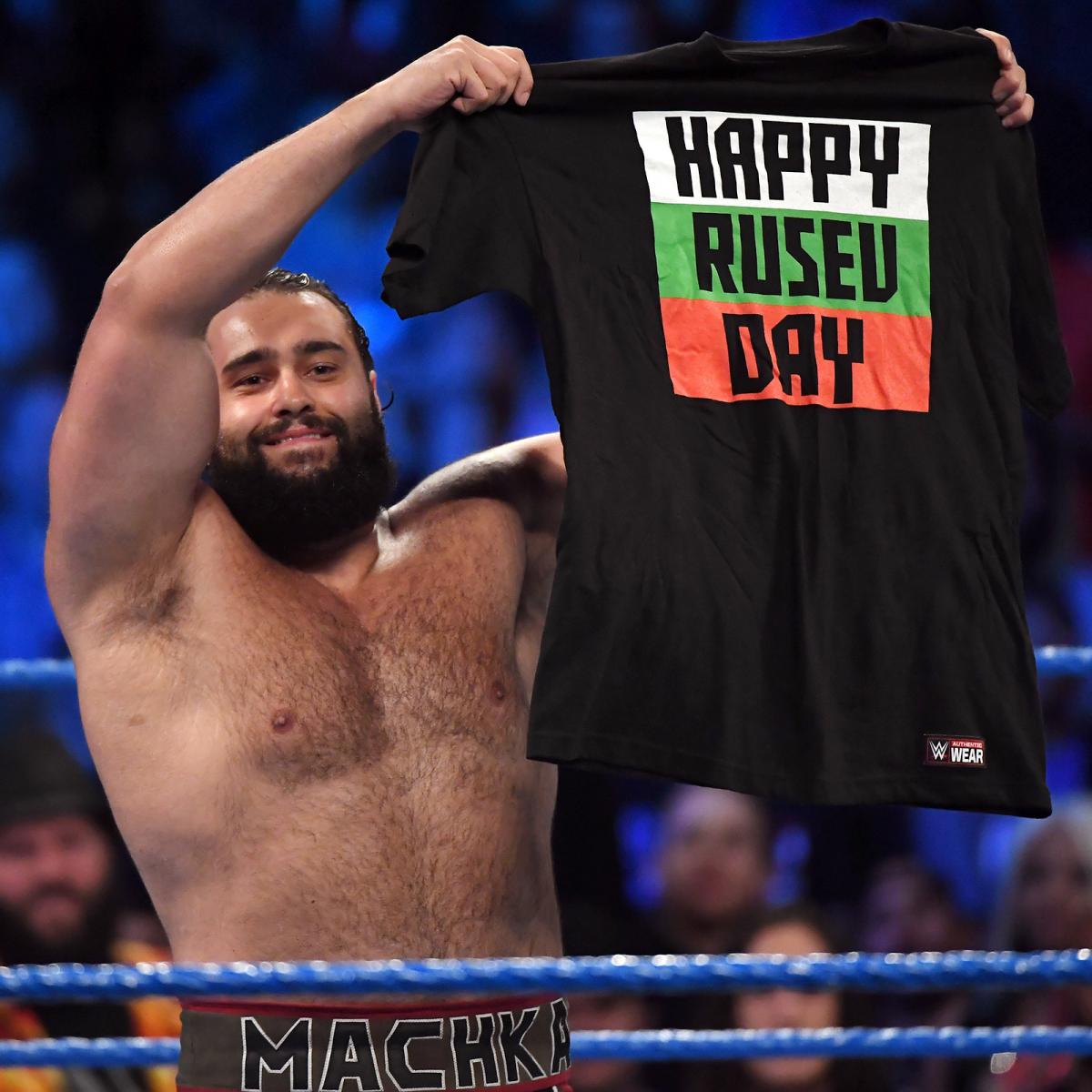 During his time off the 34-year-old, real name Miroslav Barnyashev, has undergone a dramatic body transformation.

He has also become a big hit on his official Twitch channel on social media.

And he is enjoying that so much he has now revealed he no longer plans wrestle.

During a Q&A session on his channel, he was asked whether he was done with sport and according to What Culture replied: “I'm done, man.

RINGSIDE NEWS LIVE: Follow for all the latest Boxing, UFC and WWE updates

“I'm not a wrestler anymore. Can I be your favourite streamer?”

Rusev’s 90-day non-compete clause came to an end on July 15 which would free him up to appear for other promotions.

However, he has also been known in the past to work fans on social media and this could quite easily be another one as he ponders his next move.

Meanwhile, the former US champion’s wife and current WWE star Lana recently revealed the powerhouse had tested positive for Covid-19.

Lana, real name CJ Perry, also had to deal with both her parents catching the deadly disease.

But thankfully it seems all three are well on the mend.