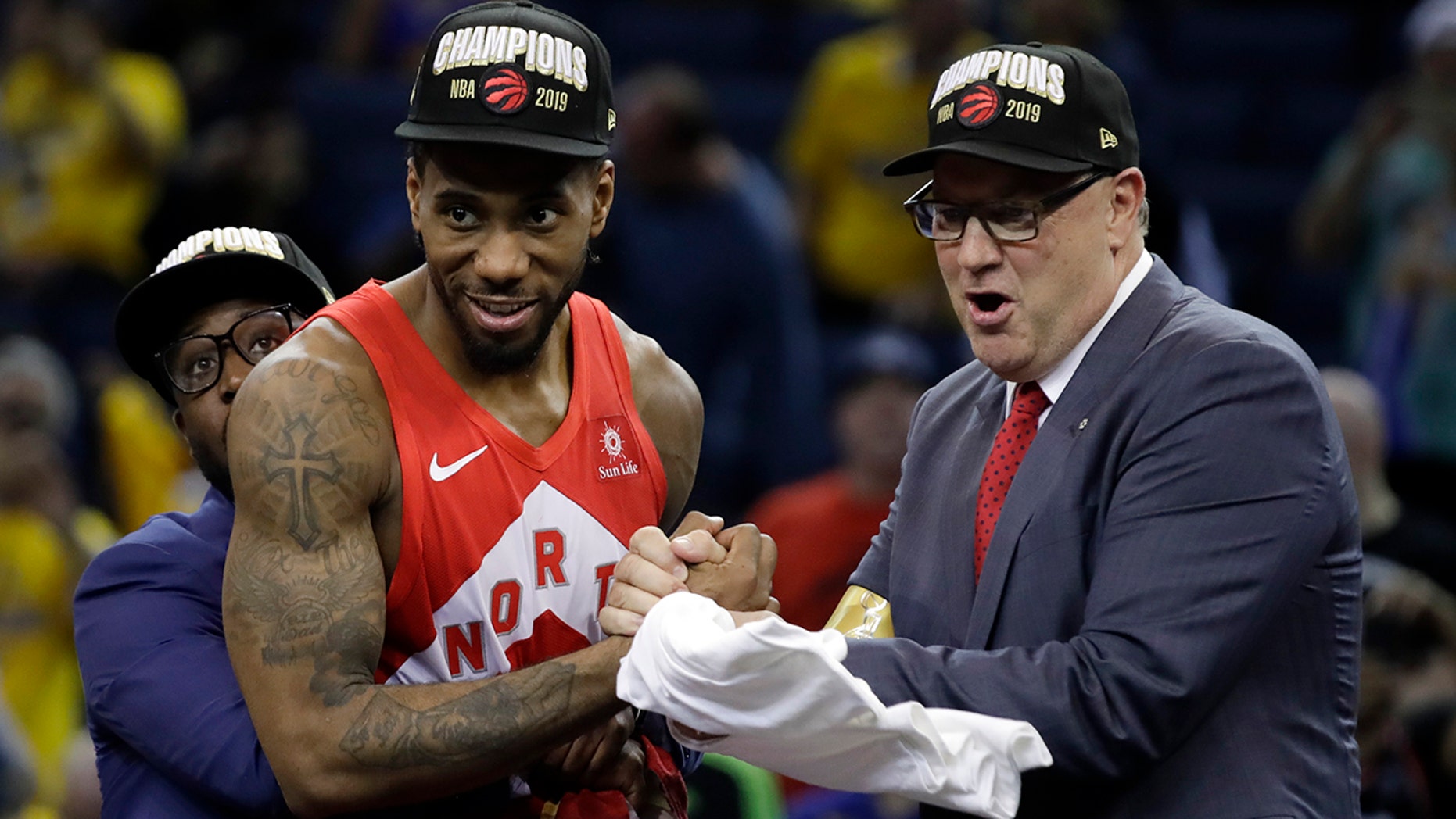 Why pay for an army of Twitter bots and trolls when you have Mahmoud Ahmadinejad to stir things up?

Iran probably has bigger foreign relations issues to worry about right now, but, nevertheless, the Islamic Republic's ex-president waded into further controversy Friday when he congratulated the Toronto Raptors on their NBA Finals victory.

Ahmadinejad tweeted his congratulations to the Canadian team and assured the Raptors he would invite the team to Iran if he were still president.

“Congratulations to the @Raptors on winning the #NBAFinals @kawhileonaed on becoming #MVP and to the city of #Toronto. By having a strong work ethic you were able to show all athletes how to win. If I were president, I would definitely invite you all to Iran,” he wrote.

Ahmadinejad has expressed his opinion on various American sports issues in the past and touts being a "soccer player" in his Twitter bio.

Last August, he defended Serena Williams against the French Open after tournament officials were allegedly “disrespecting” her over the decision to ban her catsuit outfit for the tournament.

He also chimed in about the backlash Colin Kaepernick and Nike received after the clothing company made the quarterback the face of a new ad campaign before the start of the 2018 NFL season.

“The #NFL season will start this week, unfortunately once again @Kaepernick7 is not on a NFL roster. Even though he is one of the best Quarterbacks in the league,” Ahmadinejad tweeted.