FORMER Chelsea striker Diego Costa has been named as the footballer involved in an alleged betting scandal being probed by police.

The 32-year-old striker, currently playing for Brazilian side Atletico Mineiro, has been identified by national press in his homeland as the one of the people being investigated by detectives in his home state of Sergipe. 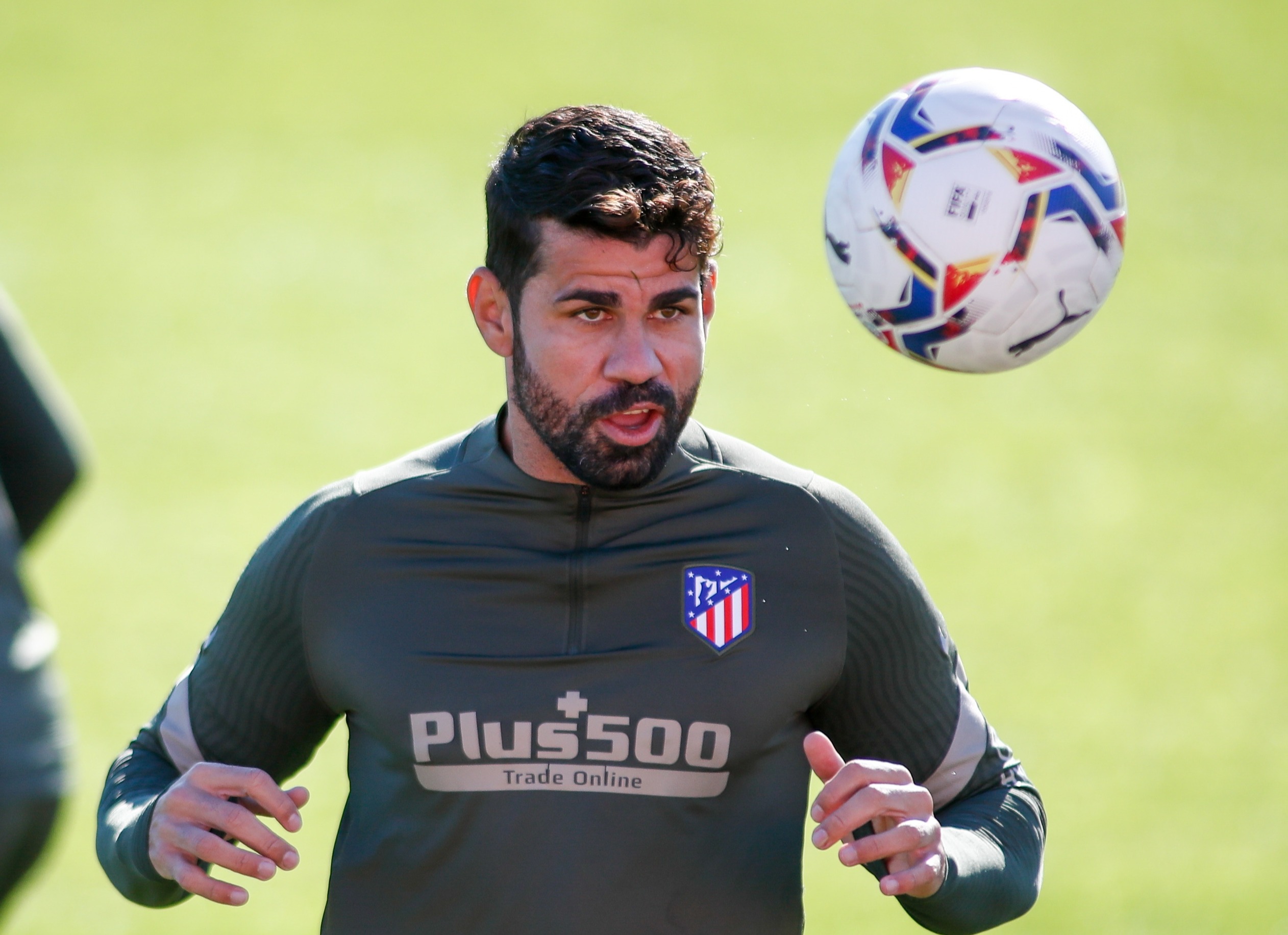 Police are yet to confirm the identities of those they believe are involved in the alleged wrongdoing.

But they have said that an unnamed footballer is one of the suspects under investigation.

Detectives went public with their operation on Thursday, saying they were probing the practice of alleged crimes, including money laundering and foreign exchange fraud involving online betting site Esportenet.

"The aim is obtaining evidence for an investigation into the alleged practices of exploitation of gambling, money laundering, foreign currency exchange and criminal association involving the ESPORTENET betting site, its owners, financial operators and financier.

"In the first phase of the operation, which began on March 3 this year, documents and electronic equipment were seized that allowed the investigation to be deepened and the amount of £1.77million in cash was seized.

"Based on the evidence collected, it was possible to identify other betting platforms used by the group and individual companies and legal entities for alleged money laundering and foreign exchange fraud

"At this stage, the investigation is focused on the foreign exchange fraud, with specific focus on the money changers and the betting site's financier.

"The warrants were issued by a judge sitting at Itabaaina’s Sixth Federal Court.

"Warrants for the seizure of property belonging to those involved in the criminal scheme are also being executed."

Unconfirmed local reports asserted Spanish international Diego Costa’s home was among the properties that had been searched.

But Atletico Mineiro appeared to confirm the ex-Stamford Bridge striker was the footballer involved in the police probe, by saying they would support him if he asked for help in a statement.

The statement, titled ‘Diego Costa Official Statement” and posted on the official club website, said: "The reports do not concern the club.

"The allegations that have been put in the public domain weren’t previously known to the public or the club because they formed part of an investigation and they relate to a period which was prior to the athlete’s arrival here.

"However Atletico Mineiro is trying to find out more and if the athlete requires it, we will offer him all the support that might be necessary."