The World Cup-winning Brazilian, 73, replaced Avram Grant in the Stamford Bridge dugout in the summer of 2008 but lasted just seven months before being given the boot. 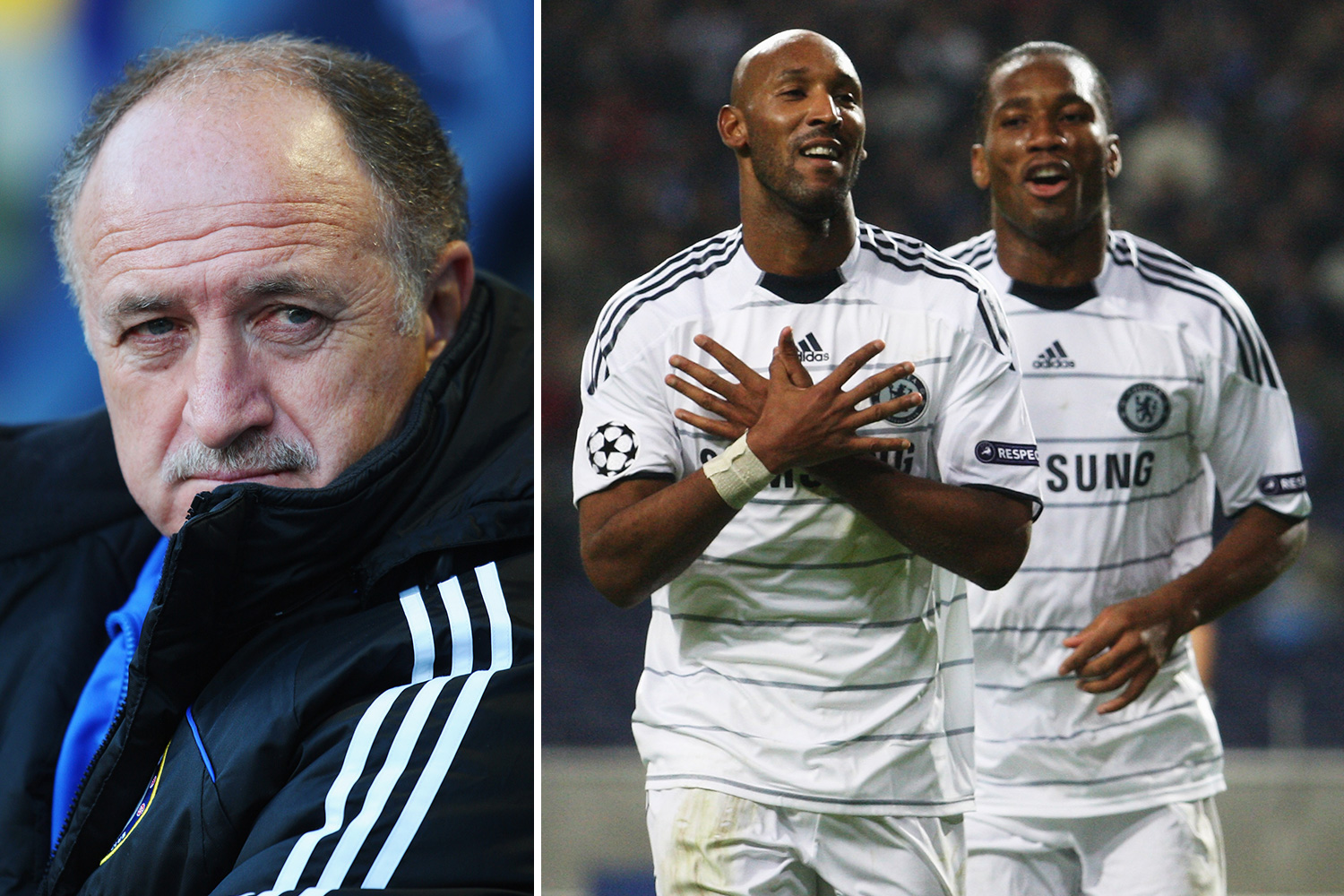 And in an interview with Yellow and Green Football, 'Big Phil' detailed the problems that developed during his short stint in West London.

The first was with Drogba and the conflicting viewpoints within the club on how best to help him recover from surgery.

Scolari said: "Chelsea had some problems with injuries, some problems in the team. I had a form of leadership that clashed with one or two players."

Asked which members of the squad in particular, he confirmed: "Anelka and Drogba. Our medical department thought that we should let Drogba go and recover in Cannes, in the middle of summer.

"I thought he should stay in London. I’d also like to go to Cannes in the middle of summer. I’d stay there for a month, two months, enjoying myself."

Once Drogba did return, team-mate and new signing Anelka was the league's top scorer with 19 goals.

Scolari, therefore, wanted to work out how he could fit both strikers into the starting XI – but the Frenchman was reluctant to accommodate. 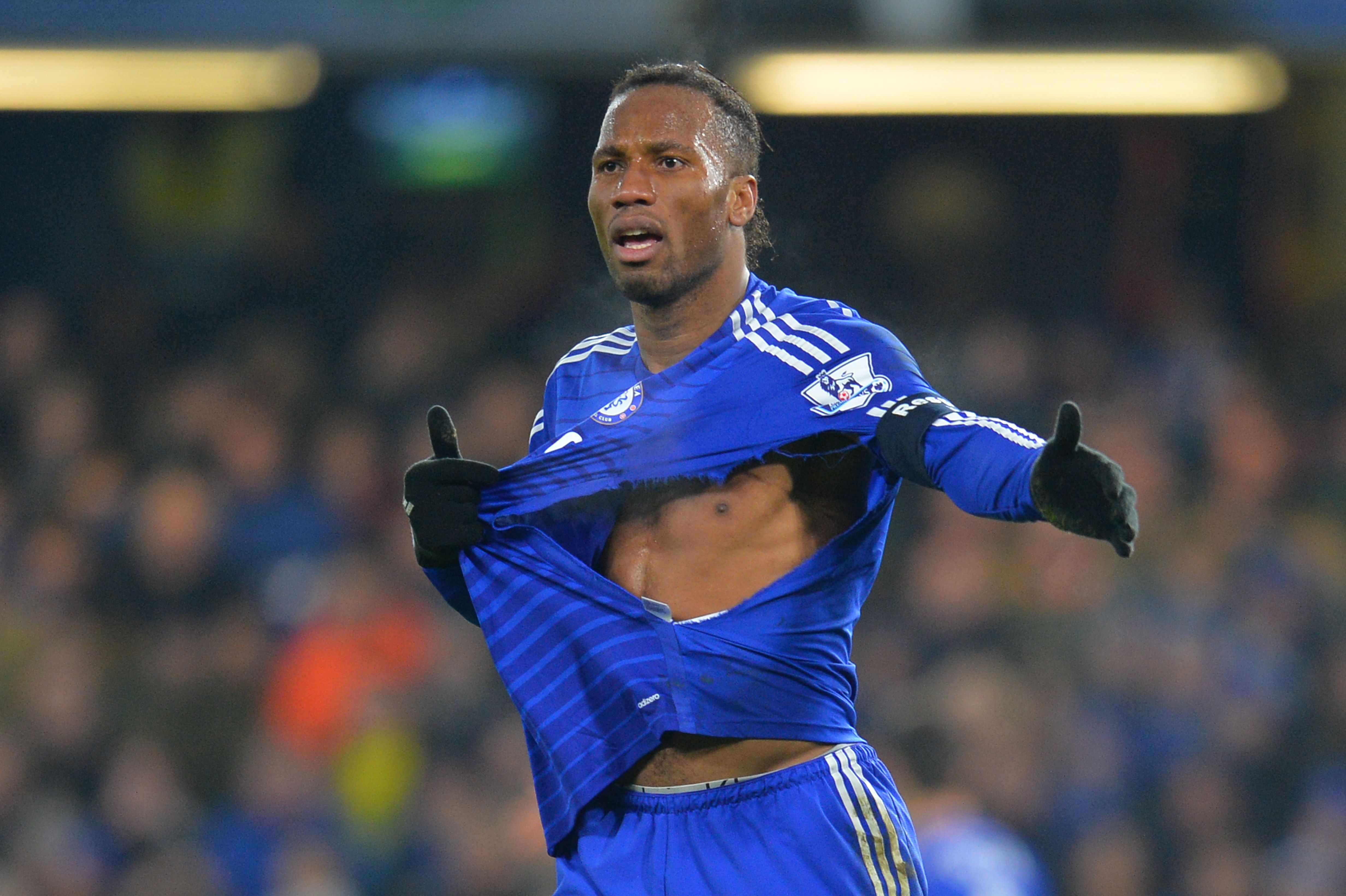 The ex-manager added: "When he came back, I tried to adapt so that Drogba and Anelka could play together.

"Anelka was the top scorer in the league. We had a meeting and Anelka said, 'I only play in one position.'

"So, there was a bit of a lack of friendship, of respect, of trying to play together with Drogba.

"They were both great, but someone had to do something different, to get back to help when we lost the ball.

"That was when it changed a bit. But we’ve met since then, me and Drogba. The last time was in Russia in 2018. We spoke openly about it.

"There wasn’t any ill intention from him or Anelka. But it happened and I lost out on one of the great chances of my life."

Carlo Ancelotti later managed to convince Anelka and Drogba to play together as Chelsea won the Double in 2010.

Both forwards left Chelsea in 2012 – Anelka headed to Chinese Super League side Shanghai Shenhua in the January and then Drogba joined him six months later after securing the Blues' maiden Champions League crown. 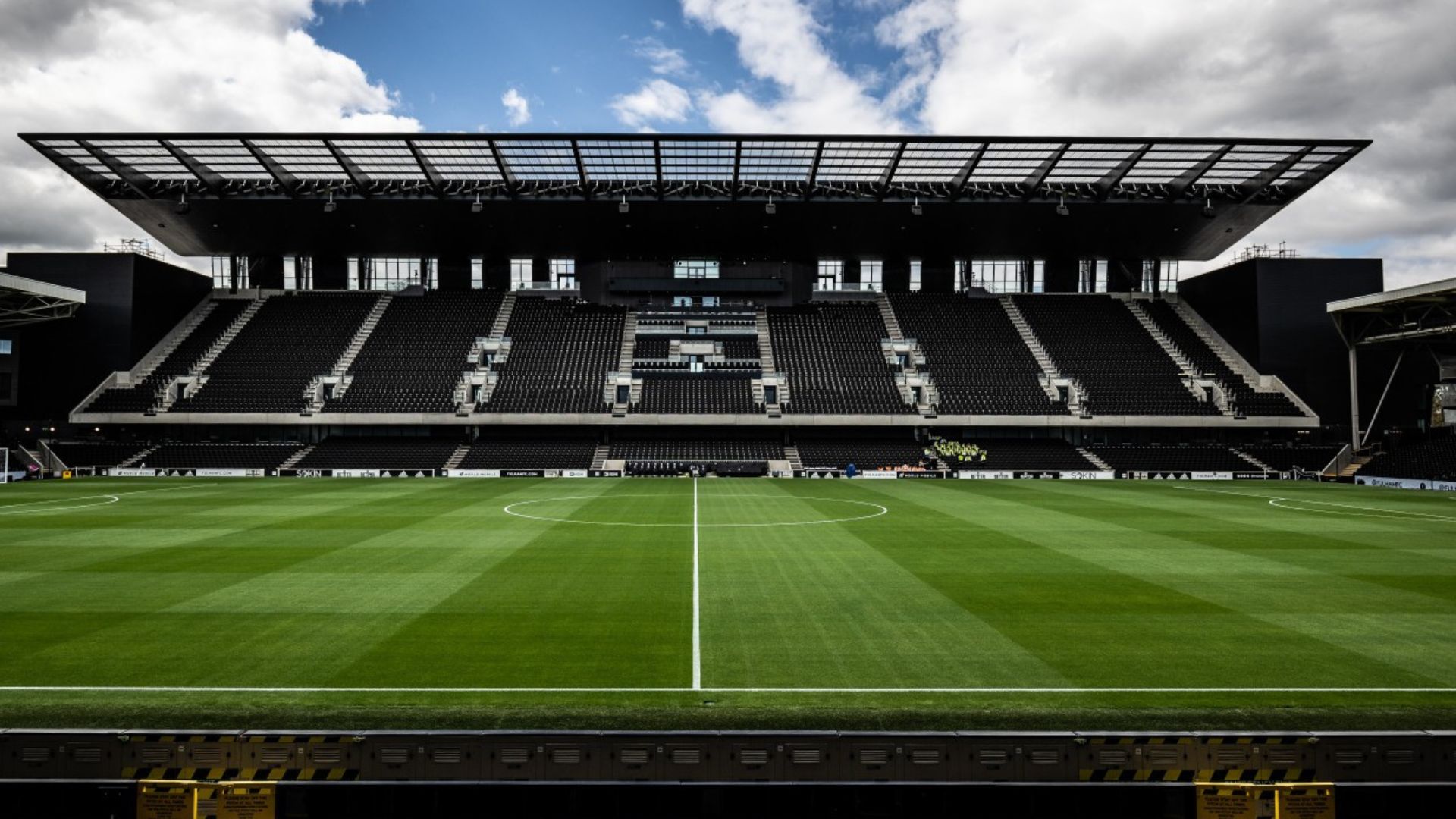 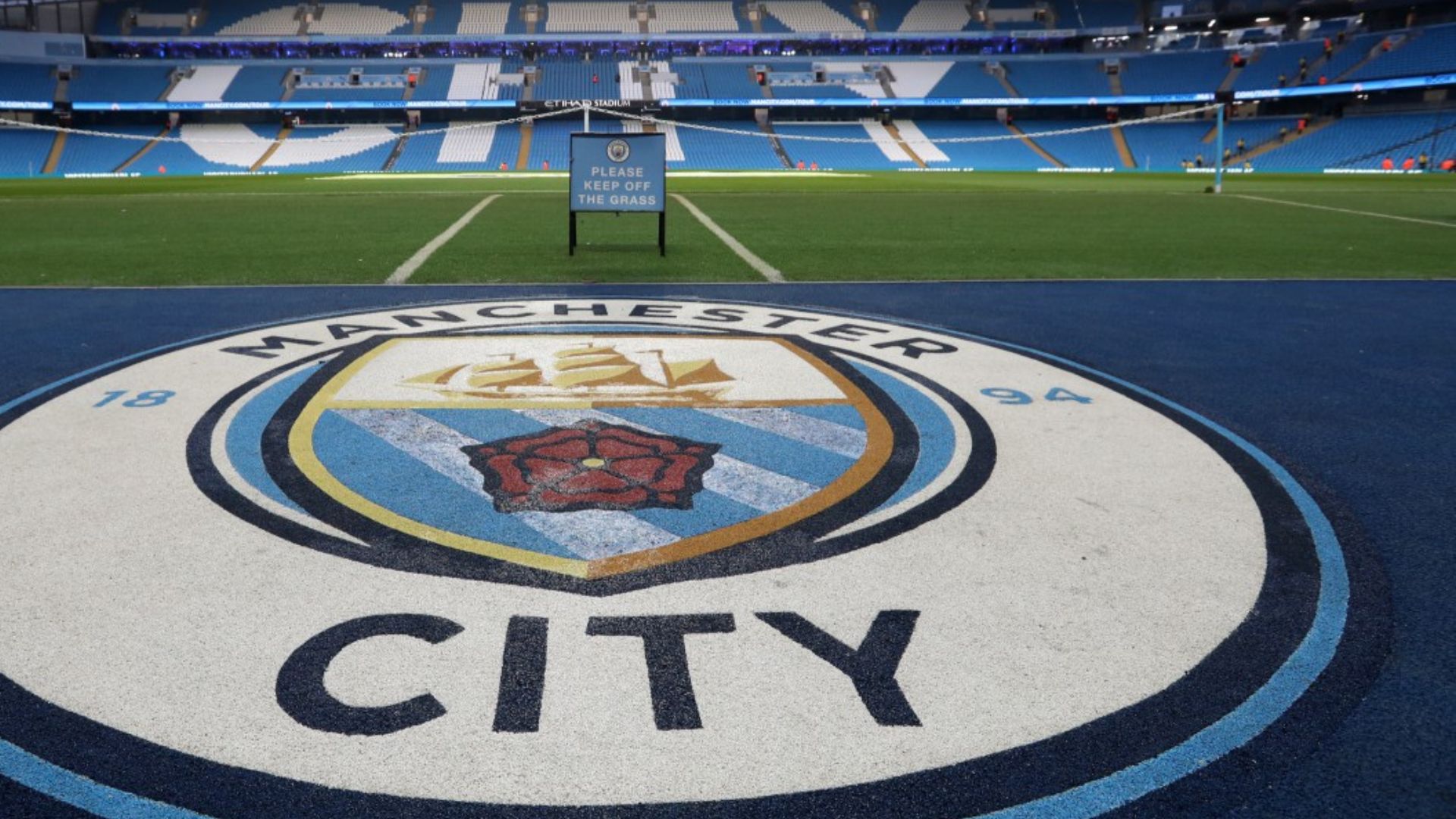 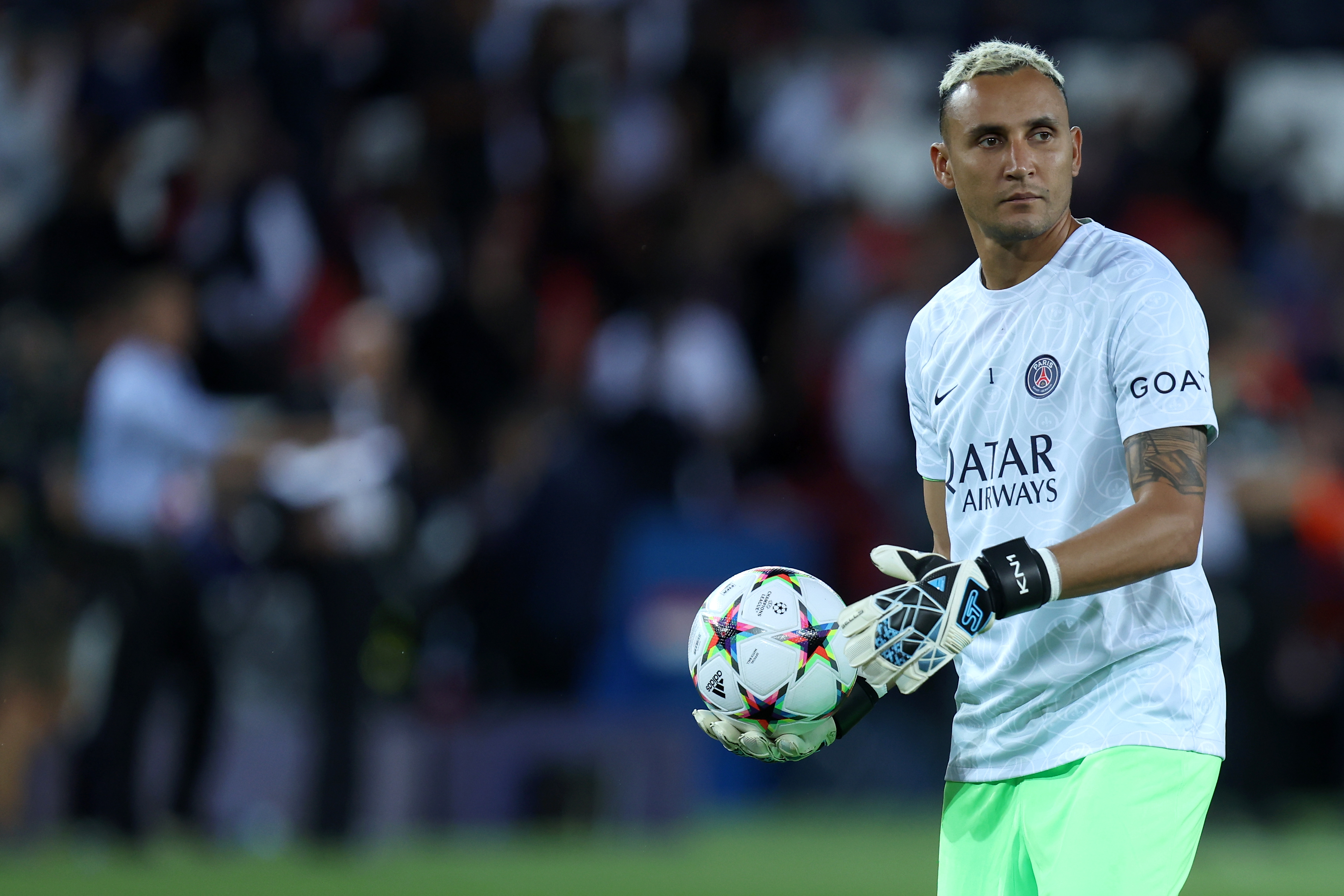 Scolari's tenure at Stamford Bridge is seen as a failure.

A 2-0 defeat by Liverpool followed by a 0-0 draw with Hull in early February spelled the end with Guus Hiddink coming in as interim boss for the rest of the season.

Since then, Scolari has managed clubs in Brazil, China and Uzbekistan as well as overseeing Brazil's home World Cup which ended in embarrassment with the 7-1 thumping by Germany in the semi-finals.

Speaking of leaving England and that night against the Germans, 'Big Phil' added: "I wanted to keep working in England. I would work at any club. I think it's marvellous.

"We went to play against Portsmouth and Sunderland. In stadiums that hold 20,000 people, 19,000 are cheering for the team of their city. I think that's really beautiful. They don't support the big clubs, they support their clubs."

On the World Cup debacle he added: "We lost because of our mistakes. They were splendidly well taken advantage of by Germany. It was a disaster in terms of image, especially in Brazil.

"It was the biggest bomb, the biggest disaster that the Selecao has ever suffered. I was the person most closely associated with the disaster. I was the one who took most of the blame.

"When Brazil won in 2002, I wasn't the greatest hero. We were all heroes. I expected all of us [would be blamed in 2014], that the press would acknowledge that Brazil lost. But that's not how it was." 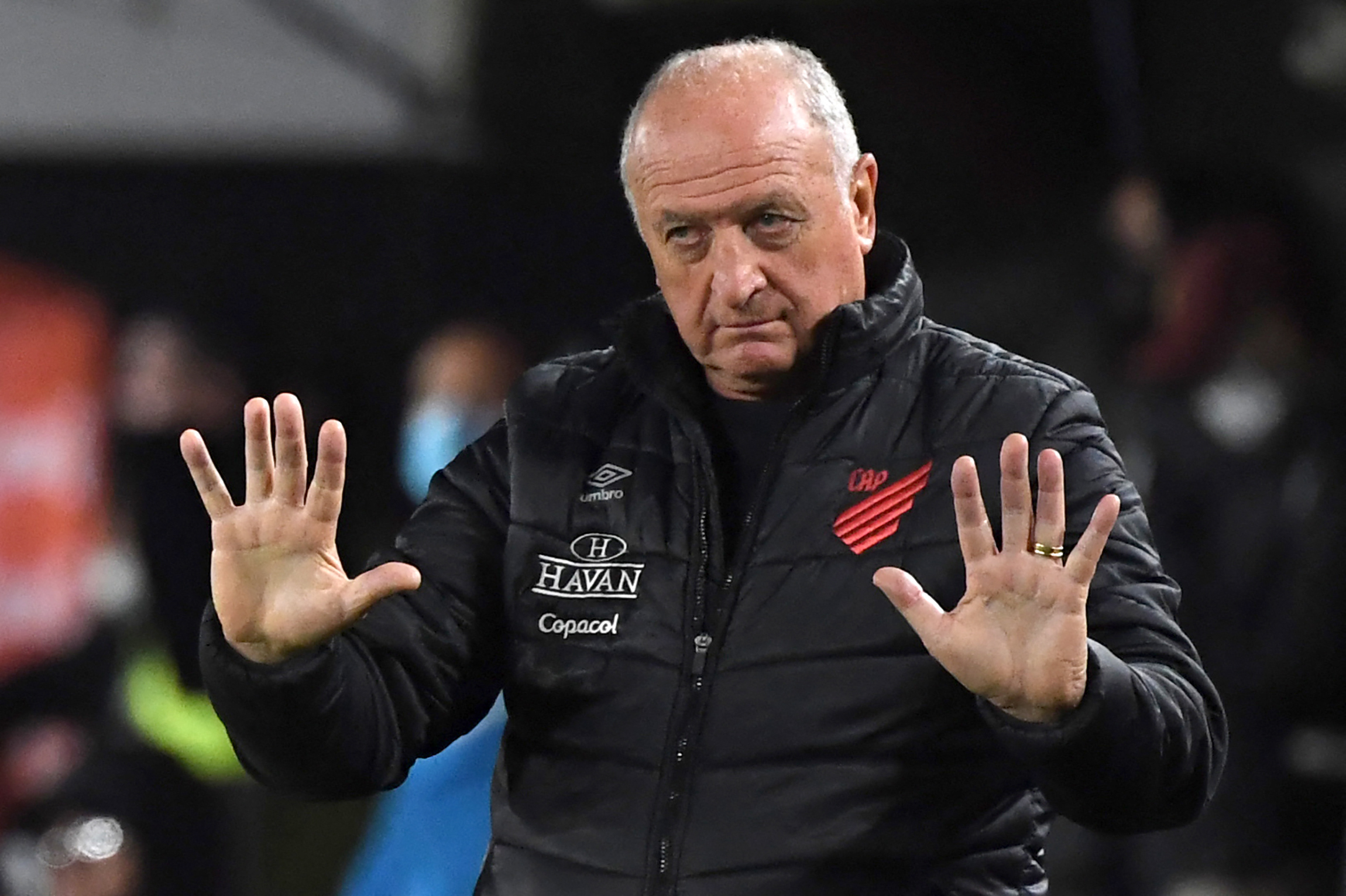