XAVIER MBUYAMBA completed his long road to recovery by finally making his Chelsea Under-23s debut – and even got on the scoresheet.

It was a moment years in the making as a failed switch to Stamford Bridge and long injury layoff prevented the defender from making his mark. 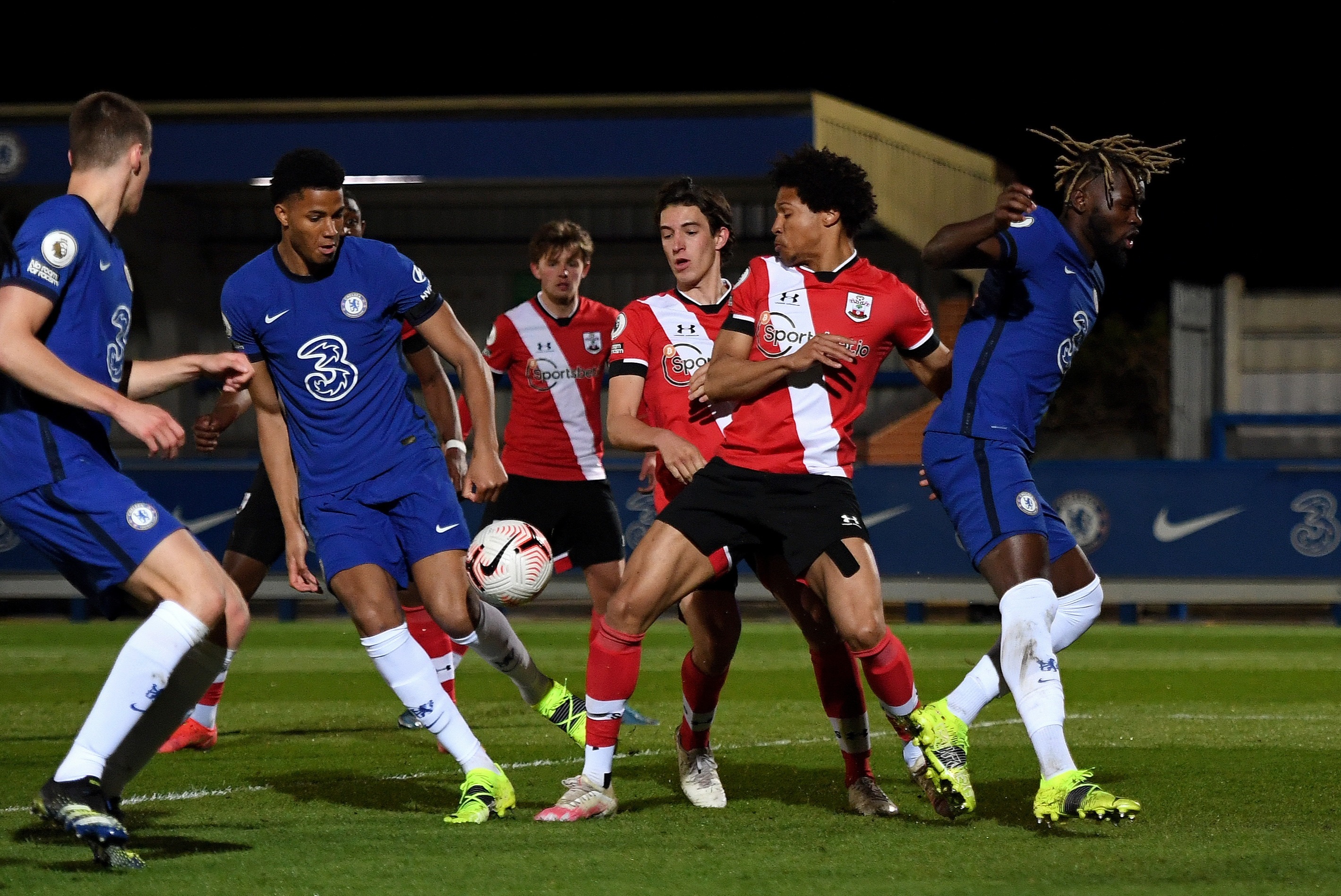 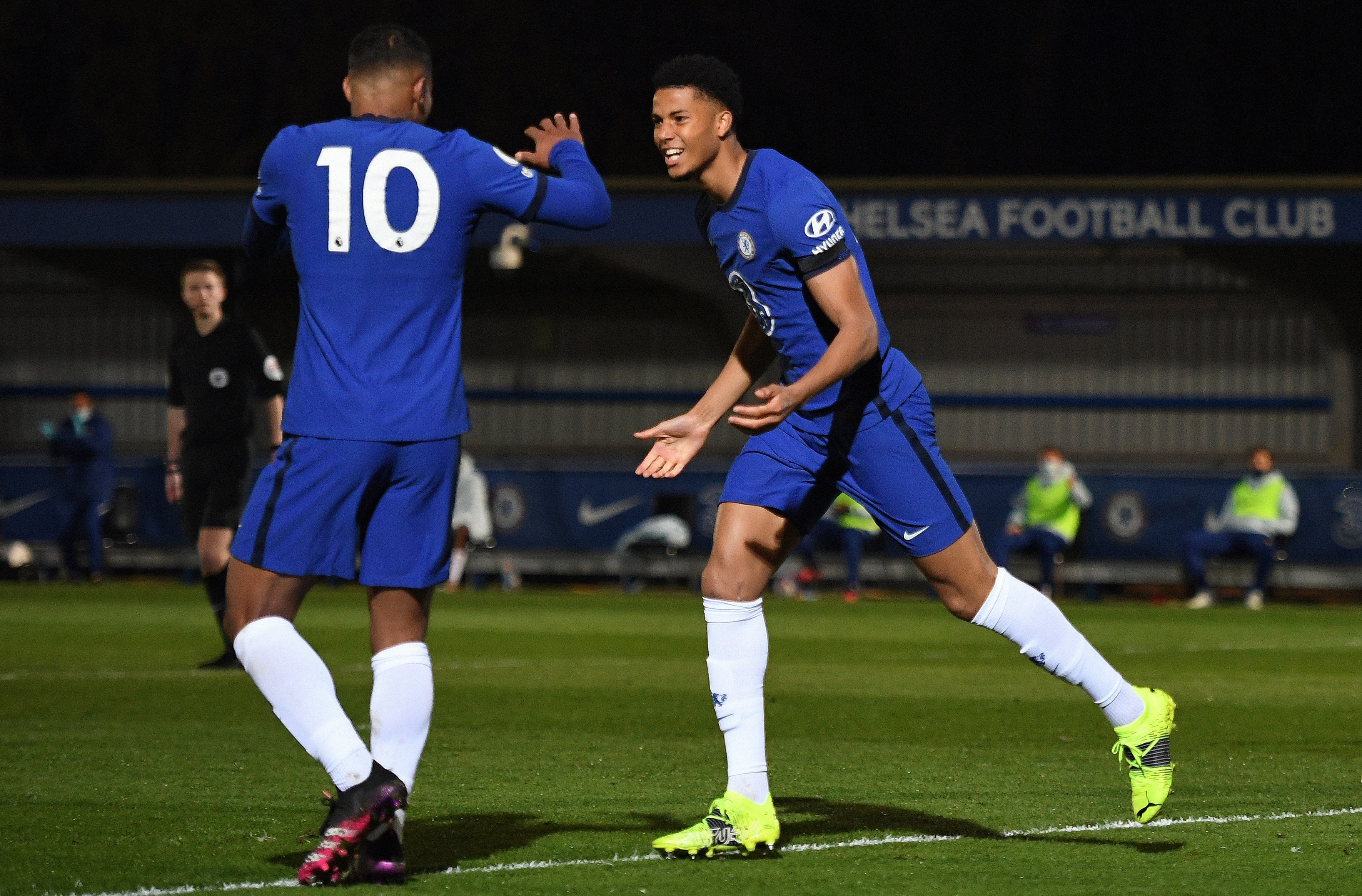 On Monday, the Blues' reserves faced Southampton in Premier League 2 and claimed a 3-1 win.

Coming off the bench for the final 25 minutes, 19-year-old Mbuyamba came out on top in a goalmouth scramble to cap his debut with a goal.

Faustino Aronjin and Silko Thomas also scored for Chelsea to earn the win, which the debutant revelled in with a Twitter post.

He wrote: "The comeback is greater than the setback.

"This is a mental game, that's why I have already won.

"Made the debut I have been dreaming about for months. With my first goal. What a feeling!"

Mbuyamba broke out with Dutch club MVV Maastricht before attracting the interest of Chelsea.

A move to West London was on the cards in 2019 but the club's transfer ban denied him the switch.

He later said: "I would have actually gone to Chelsea, because they were the first to come.

"But because of a transfer ban they could not offer a contract. Then the choice finally fell on Barcelona."

Heading to Barcelona instead, the Netherlands youth international was not fancied by the club's B team and he left by mutual consent last summer.

Yet, on only his second day of training, he suffered a torn meniscus and sat out the next seven months.

He wrote on Instagram after the setback: "I was ready to give it my all, to put all of my heart, blood, sweat and tears into it.

"Now imagine… your second training and… SNAP! There goes your knee in the blink of an eye. A torn meniscus so no football for at least four months.

"Here I was with all I thought I had, but it turned out to be worth nothing in that situation."