FORMER Arsenal chief executive Ivan Gazidis has revealed the struggle he faced telling his parents he had cancer.

Gazidis, 57, was diagnosed with throat cancer in July during a routine check-up. 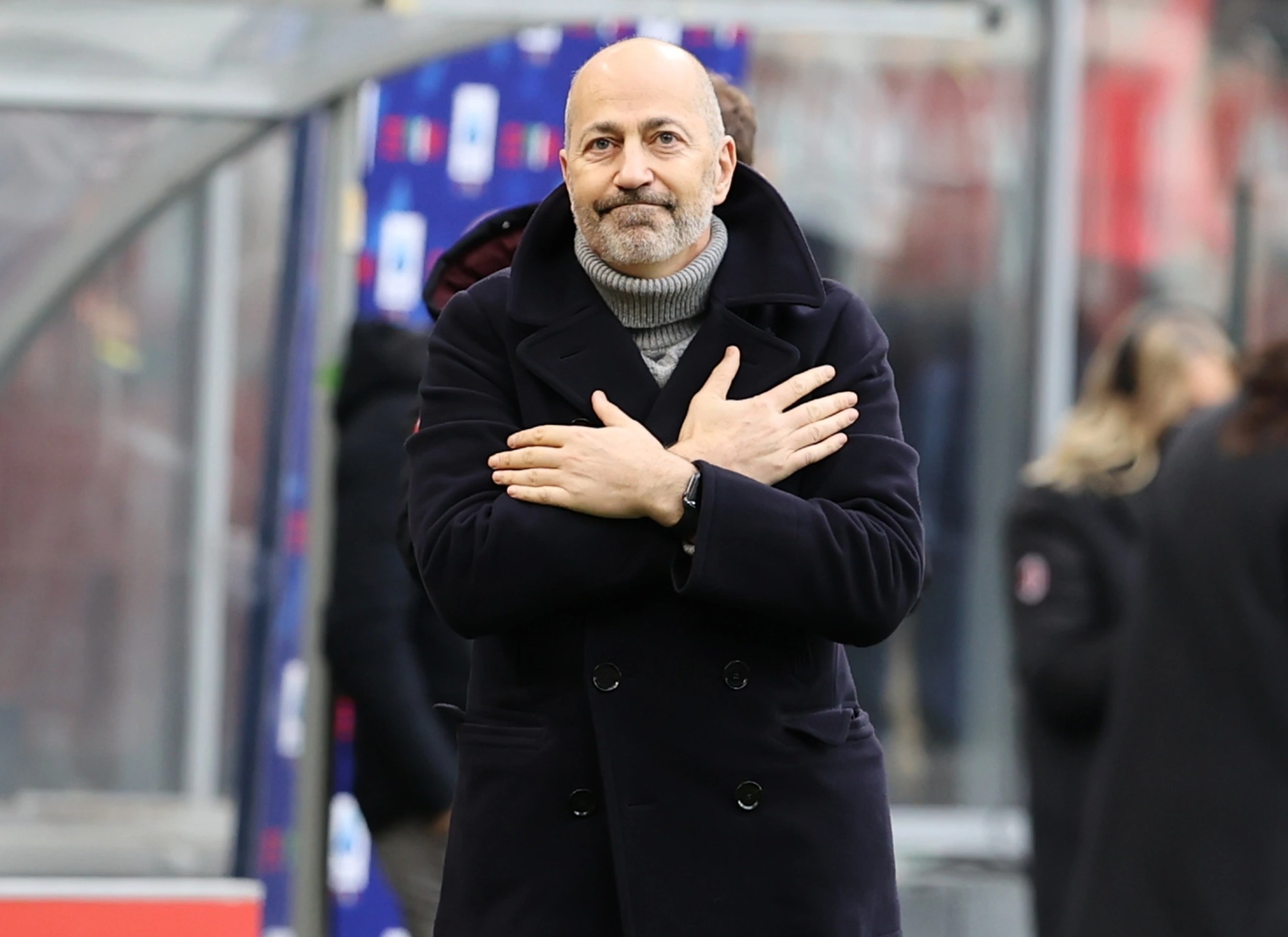 Too late to undergo surgery, the ex-Arsenal chief was put on an intensive, eight-week course of daily treatment.

Looking back, he joked the New York apartment that became his base for his highly-specialist treatment looked like a 'drug den'.

But above all, Gazidis remembers his heartbreak at having to tell his parents of his diagnosis.

Gazidis told The Telegraph: “It’s not easy to tell your parents that you have cancer.

“They are both in their eighties and I have still not been able to see them in person.

"I feel like I’ve learnt a lot. It does make you reflect on what’s important.” 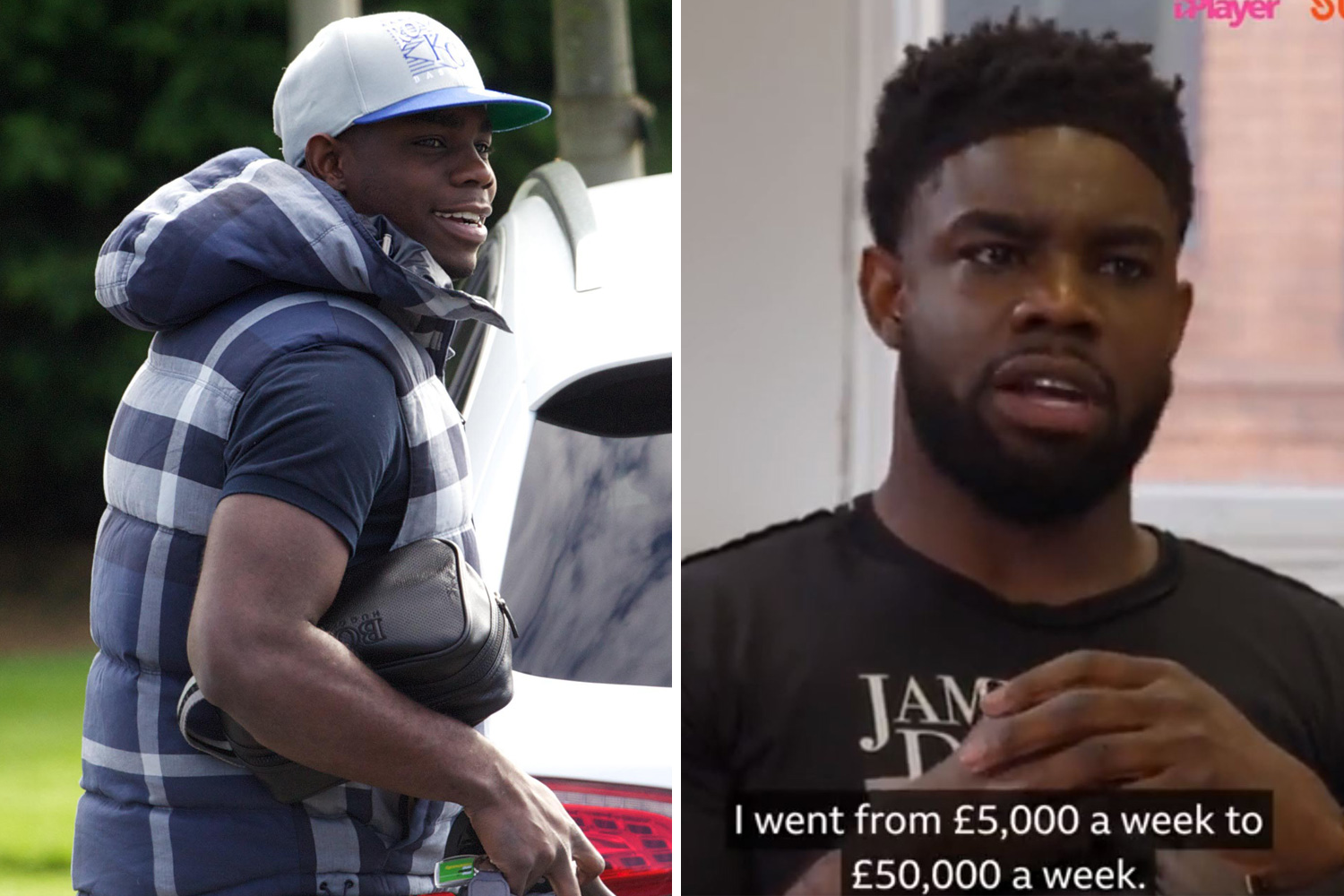 Gazidis served as Arsenal chief executive between 2009 and 2018, before leaving for AC Milan.

The cancer was only found during his routine check-up due to swelling on his lymph nodes.

Gazidis himself admitted he had absolutely 'no symptoms' prior to his diagnosis.

"It was in my tonsils but had not spread to the rest of my body.

"I’m sure it is different for different people but I felt no shock.

"It was just, ‘What are my chances? What are the best treatment options? How will I tell my family? What shall I do about work?’”

Now on the mend, Gazidis returned to the San Siro last month for the 3-1 defeat at home to Sassuolo.

The 50,000-strong crowd also erupted in a chorus of 'one of us' to welcome him back to the stadium.

Gerrard and Rangers' early title win has disguised their faults.. Kent and Morelos have been poor, says Charlie Nicholas