ARSENE WENGER is enjoying long cycle rides around leafy Hertfordshire as he patiently awaits his return to management.

The former Arsenal boss, who turns 70 next week, has been without work after leaving the Emirates in the summer of 2018. 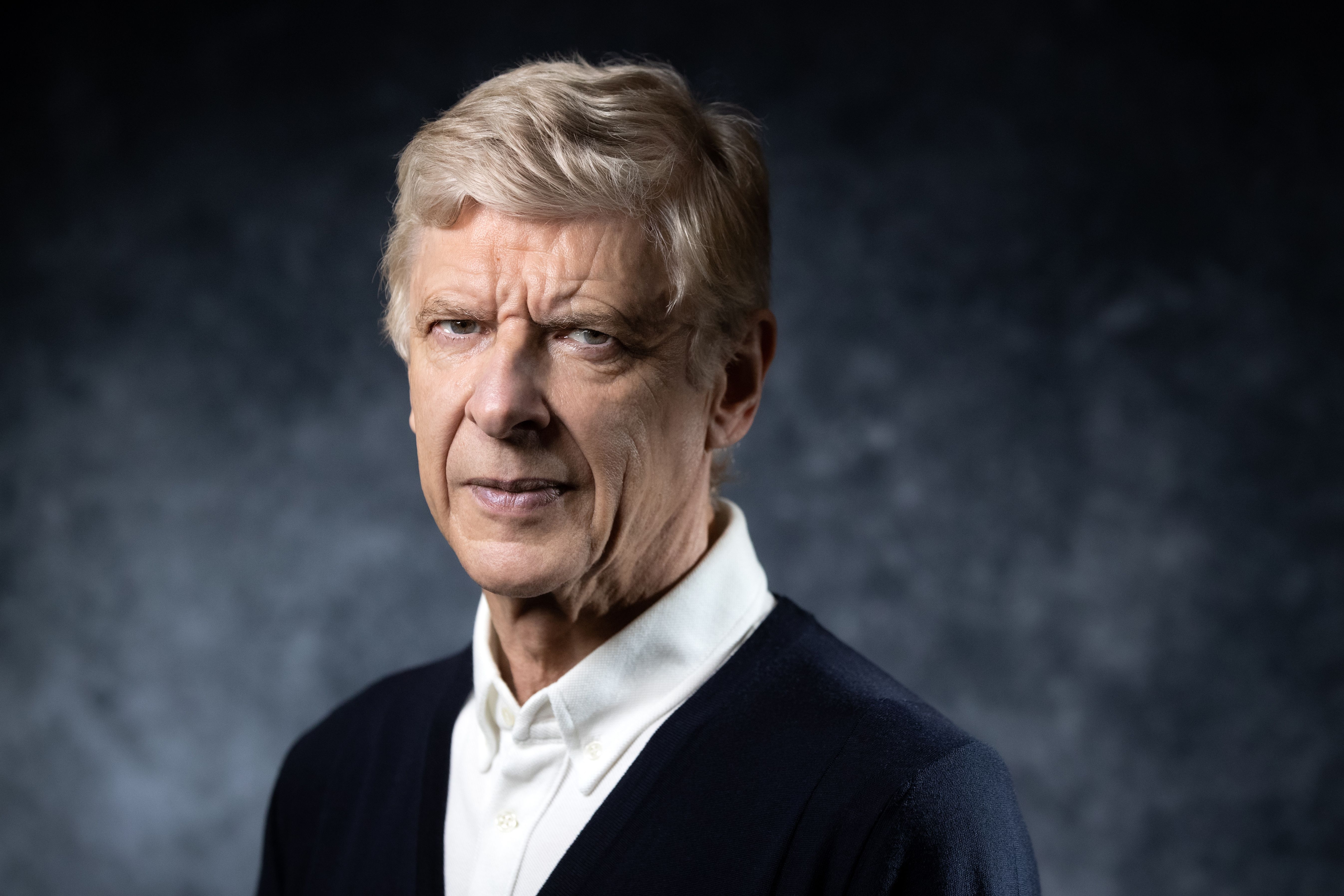 Wenger, who once revealed he "could not imagine a life without football", continues to keep busy in his hometown of Totteridge.

Situated in East Barnet, the Frenchman has remained in London while his daughter completes a postgraduate in the capital.

According to the Daily Mail, locals suggest that Wenger is keeping himself occupied by continuing his usual summer routine of cycling around the area.

He is also a regular in the local Italian called Cocorico and continues to look in fine shape as he reaches another age landmark.

And while Wenger appears relaxed with his time off, there is no doubt that he would rather be back in the dugout.

He has been linked with moves to both Lyon and AC Milan but nothing has yet materialised.

Wenger has also revealed he is seriously considering taking a new job at Fifa – a technical role that will allow him to improve the coaching standards around the world.

Although he admitted that it wouldn't impact a return to coaching should the right opportunity arise.

He told beIN Sports: "I just want to share what I’ve learned and give it back to the game in a different way.

"I am not sure I will stop coaching as well. The devil is still in there but I have to see, do I like it? Can I be efficient?

Wenger, who spent 22-years at Arsenal, recently gave his backing to club legend Patrick Vieira to one day follow in his footsteps. 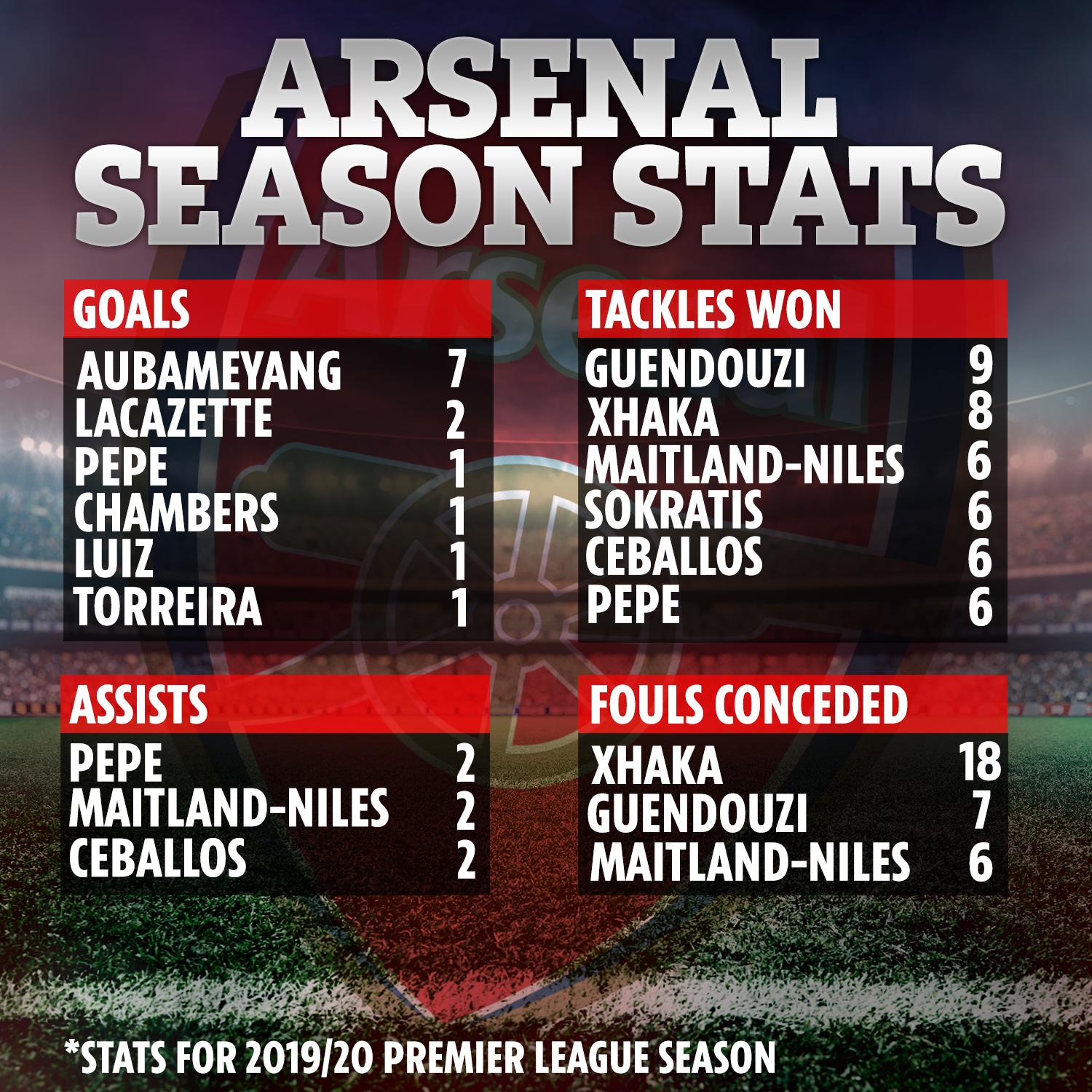 The former midfielder and Nice manager revealed he was flattered by Wenger's comments as he eyes a dream job at the Emirates.

Vieira said: "I’m really privileged to have worked under Arsene and him saying that is really flattering.

“If I manage Arsenal one day I will take him for dinner and I will pay the bill!

“He didn’t say it to put pressure (on me). It’s just flattering that the guy who spent over 20 years there thinks I have the quality to manage a big club like Arsenal one day.” 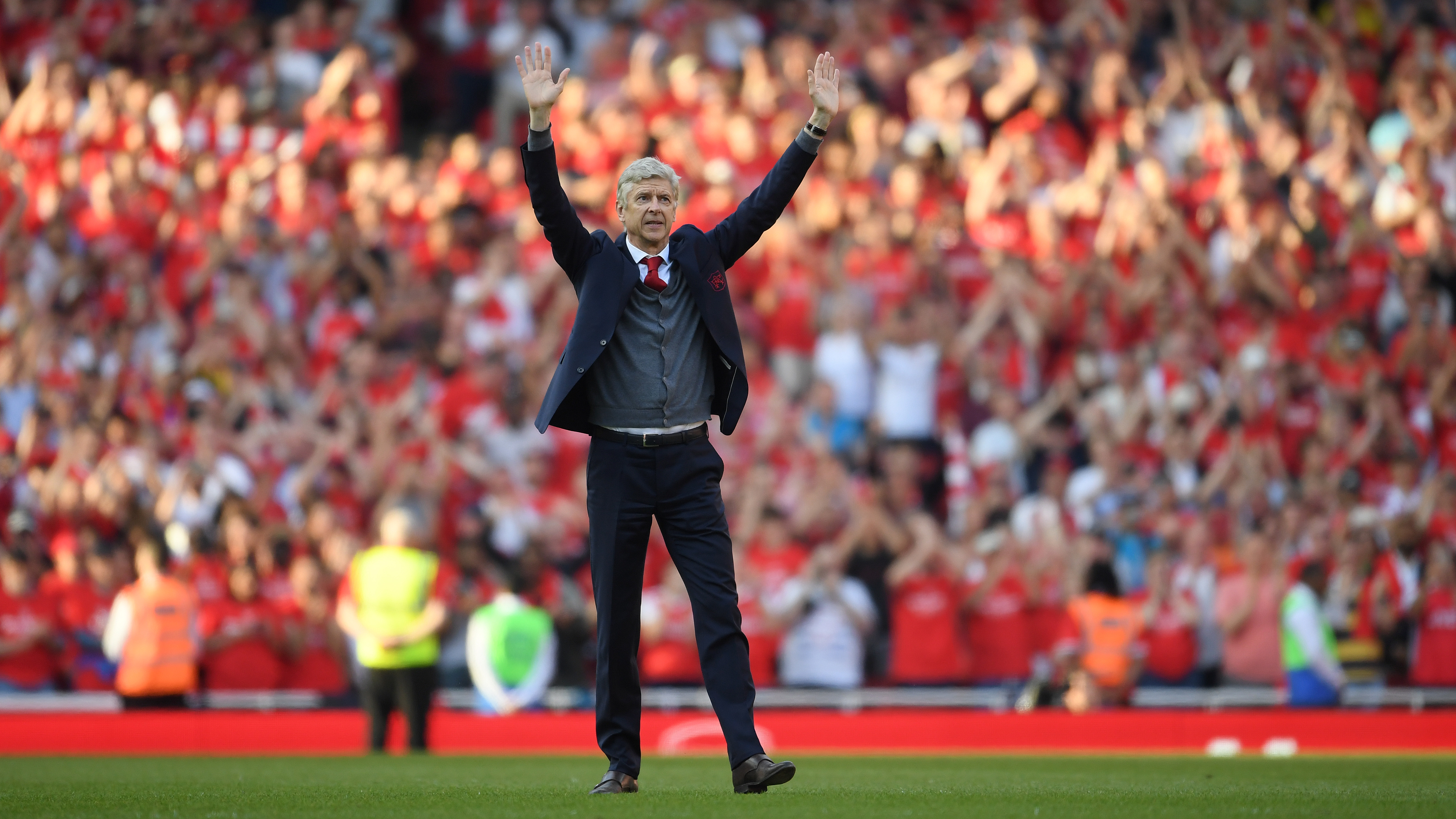