SAMIR NASRI has called time on a glittering career he says was ruined by a doping ban.

The France international lifted the Premier League trophy with Manchester City and enjoyed spells at the likes of Arsenal and Sevilla. 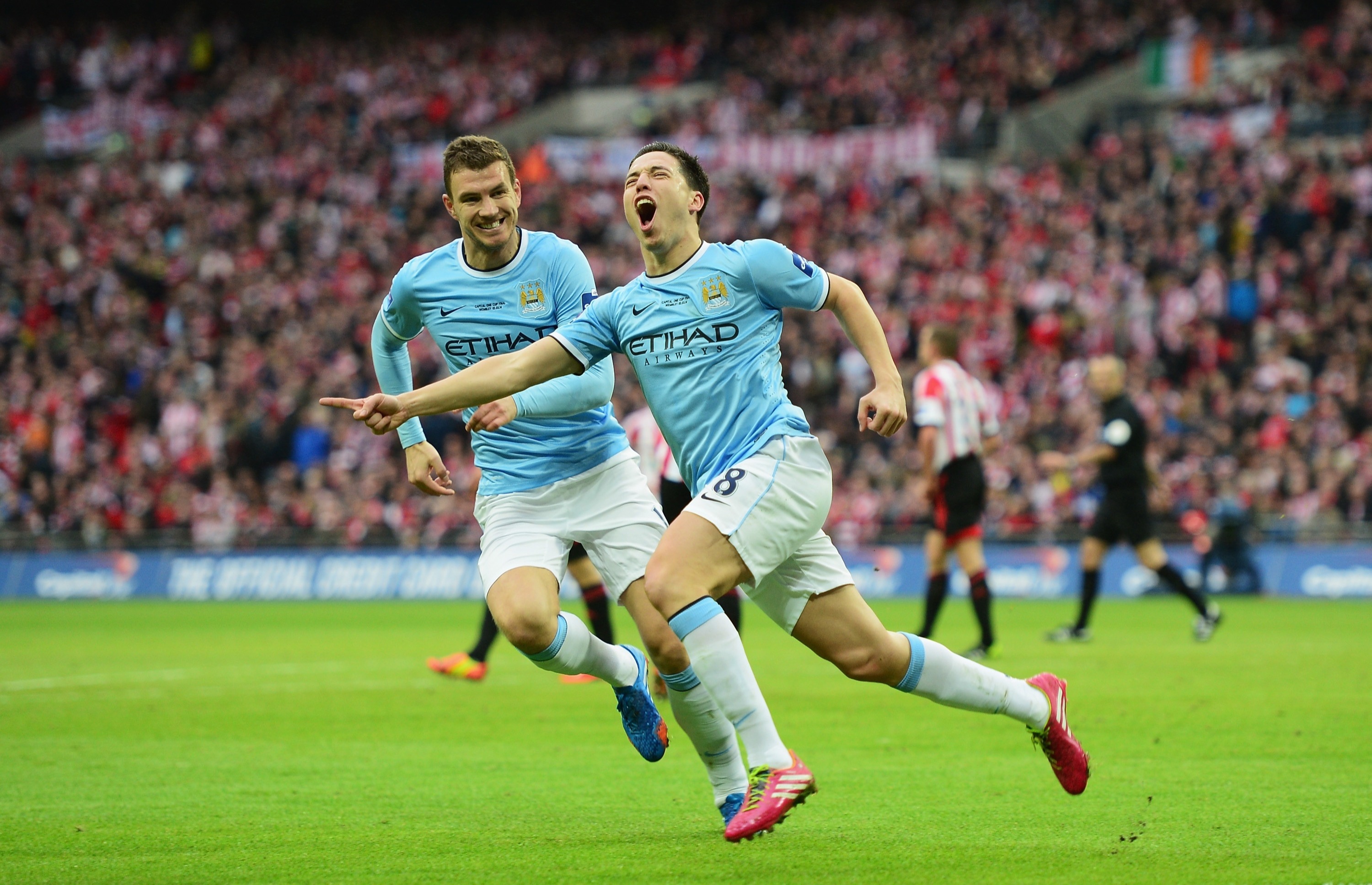 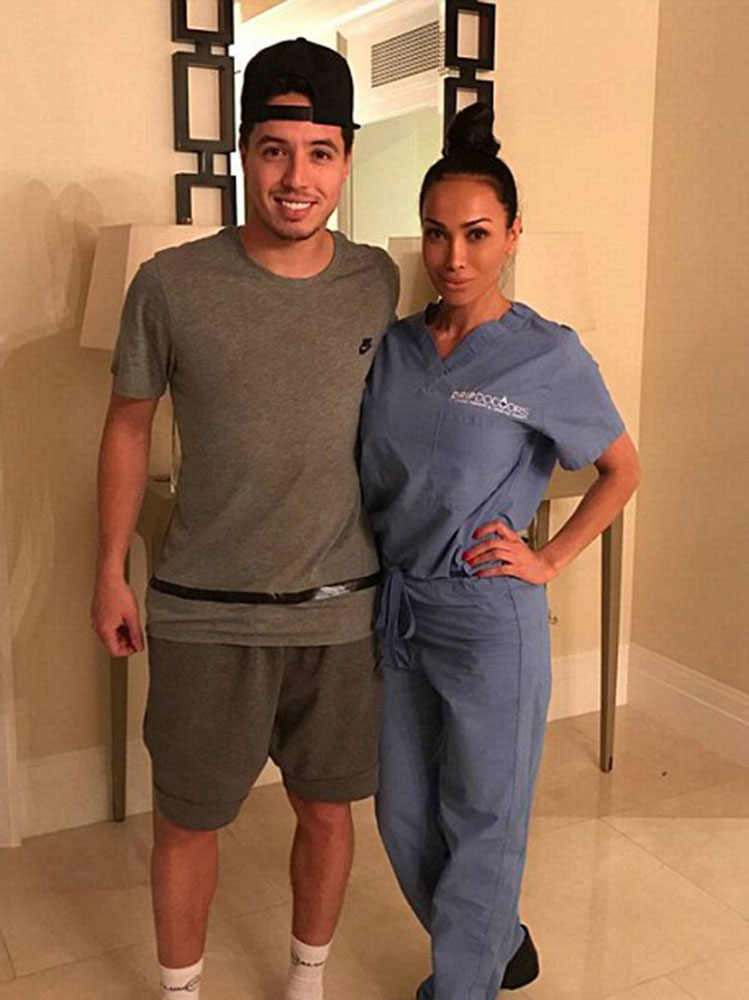 But he admitted he still rues the day he was visited by a Drip Doctors medic in Los Angeles back in 2016.

The France international was handed an 18-month ban for the intravenous drip treatment he received – an incident he says changed his view of football.

Nasri told Le Journal du Dimanche: “It was an injection of vitamins because I was ill.

“I found it more than unfair, I didn’t take any drug. This stopped me in my tracks.”

Nasri was banned for 18 months as the scandal broke while he was on loan at Sevilla.

Speaking earlier this year, he revealed the controversy ‘destroyed’ him and left him questioning how much longer he could play.

He said: "I was destroyed because I thought I was going to be banned for two years.

"I didn't want to play anymore after that. I even told (Sevilla boss, Jorge) Sampaoli to leave me out, but he always wanted me to play.

"I was lost, I was anxious and angry with everything. I didn't show it on the pitch but football was over for me."

Nasri’s career had effectively already come to an end after he was released by Anderlecht last year.

But at 34 the midfielder has decided there will not be a comeback as he leaves the game questioning his reputation.