EVERTON CLIMBED to fifth place in the Premier League with a 2-0 win over Norwich City this afternoon.

Goals from Andros Townsend and Abdoulaye Doucoure gave the Toffees their fourth win of the season against the Canaries at Goodison Park. 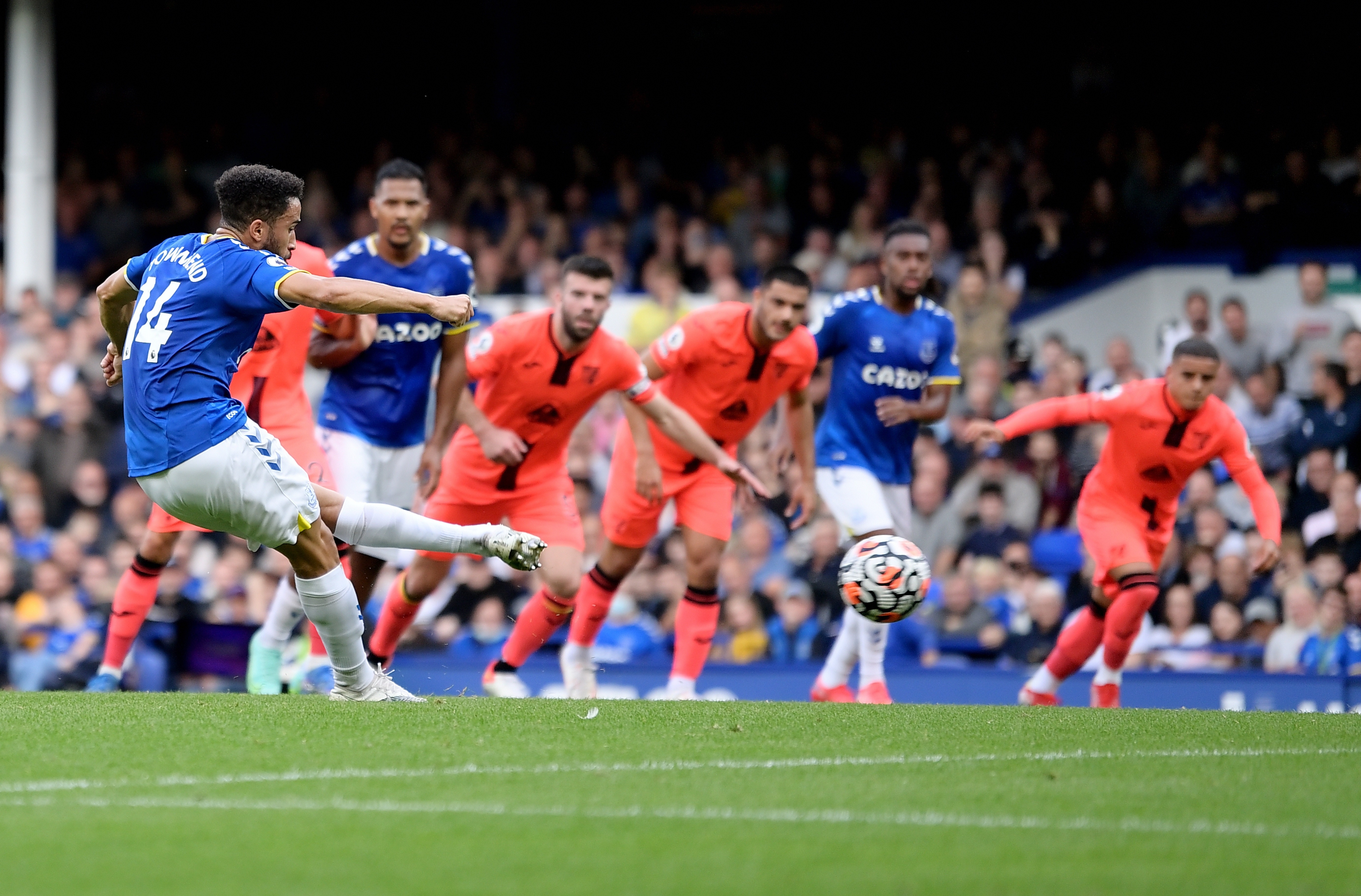 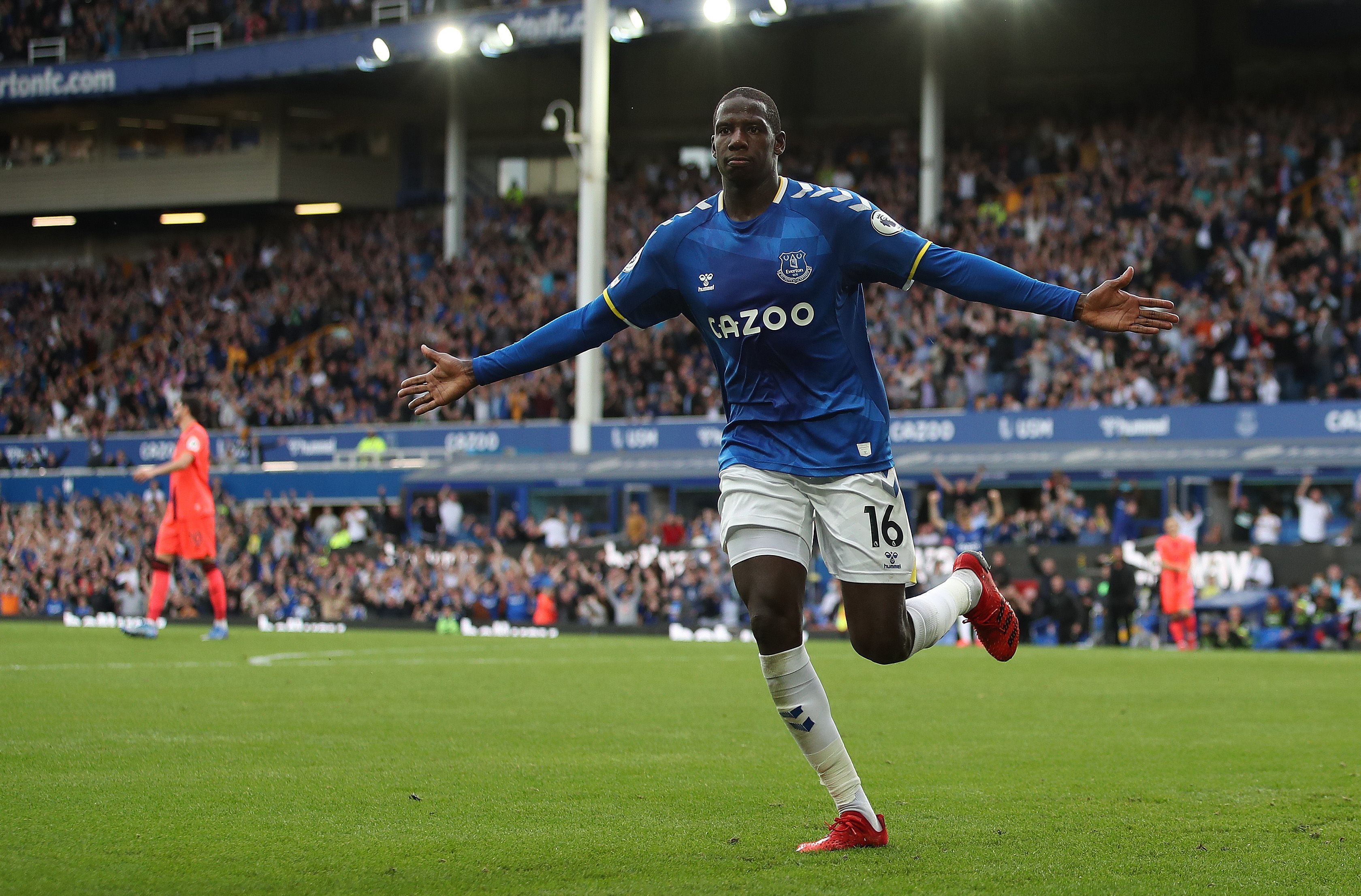 Townsend opened the scoring in the 29th minute with a penalty following a clumsy foul on Toffees midfielder Allan by Ozan Kabak.

After the decision was reviewed by VAR, Townsend smashed the ball from close range putting the Toffees in the driving seat.

The Canaries were quiet for most of the first period and had their first shot on target in the 41st minute.

In the second half, Daniel Farke's side came to life and came close in the 60th minute when midfielder Kenny Mclean struck a free-kick effort over the bar.

But Doucoure dashed any hopes of a Norwich resurgence when he scored in the 77th minute.

The Frenchman was put through clear on goal by Demarai Gray and made easy work of his attempt to bury the ball in the back of the net past a helpless Tim Krul.

Defeat for the Canaries sees them remain at the bottom of the Prem table with zero points from their first six encounters.

But for Rafa Benitez's Everton on the other hand, victory means they're now on level points with fourth-placed Manchester United who lost to Aston Villa earlier today.

In a game full of thrills and spills, United ended up losing 1-0 to Villa after Bruno Fernandes missed a last-gasp penalty and the chance to clinch his side a draw.

And on their defeat, United also lost two of their main defenders Luke Shaw and Harry Maguire in the game.