BOXING fans slammed Evander Holyfield's comeback fight against ex-UFC champion Vitor Belfort as 'one of the saddest events' in history.

The ageing and dangerously over the hill heavyweight legend made his return after ten years out of the ring. 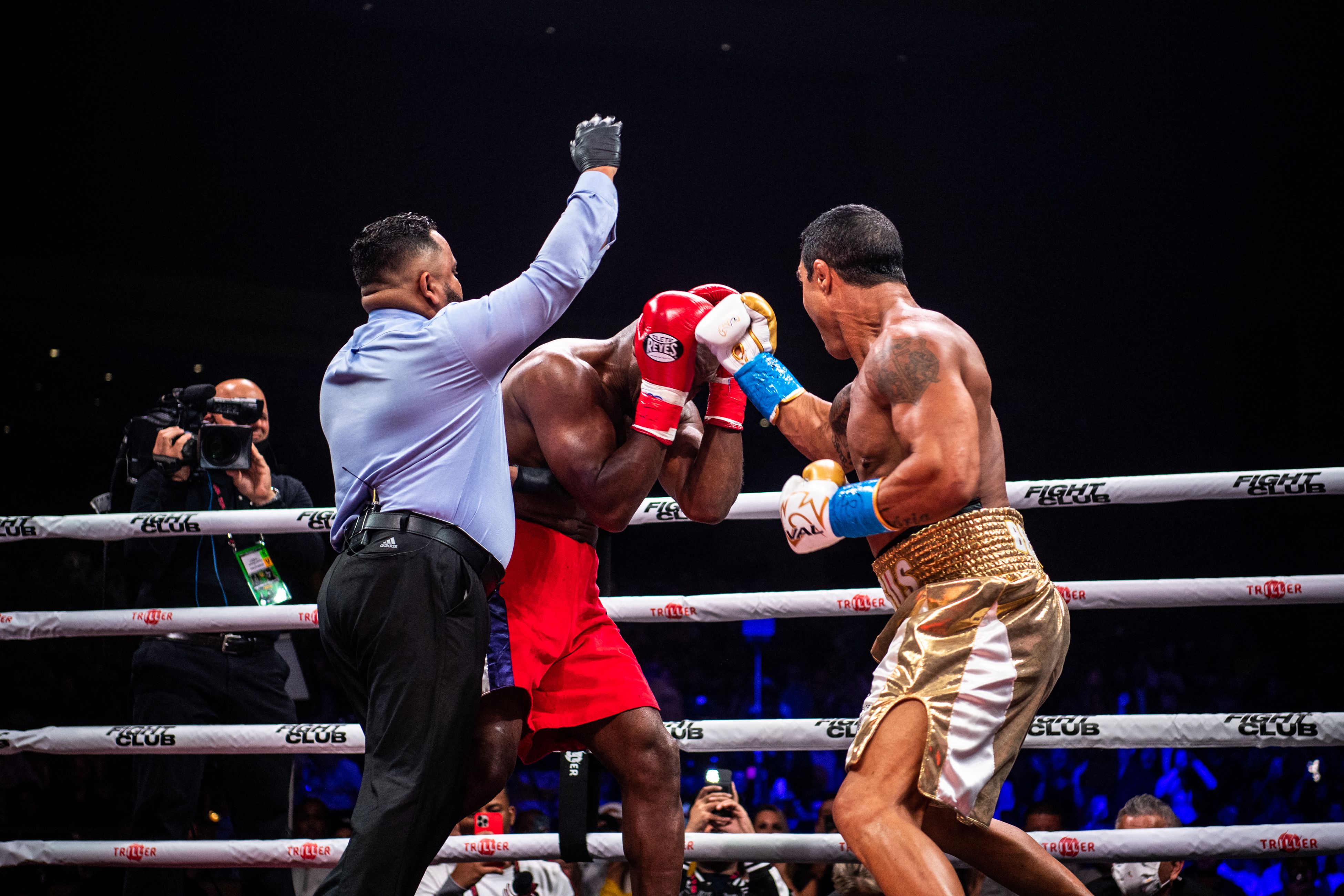 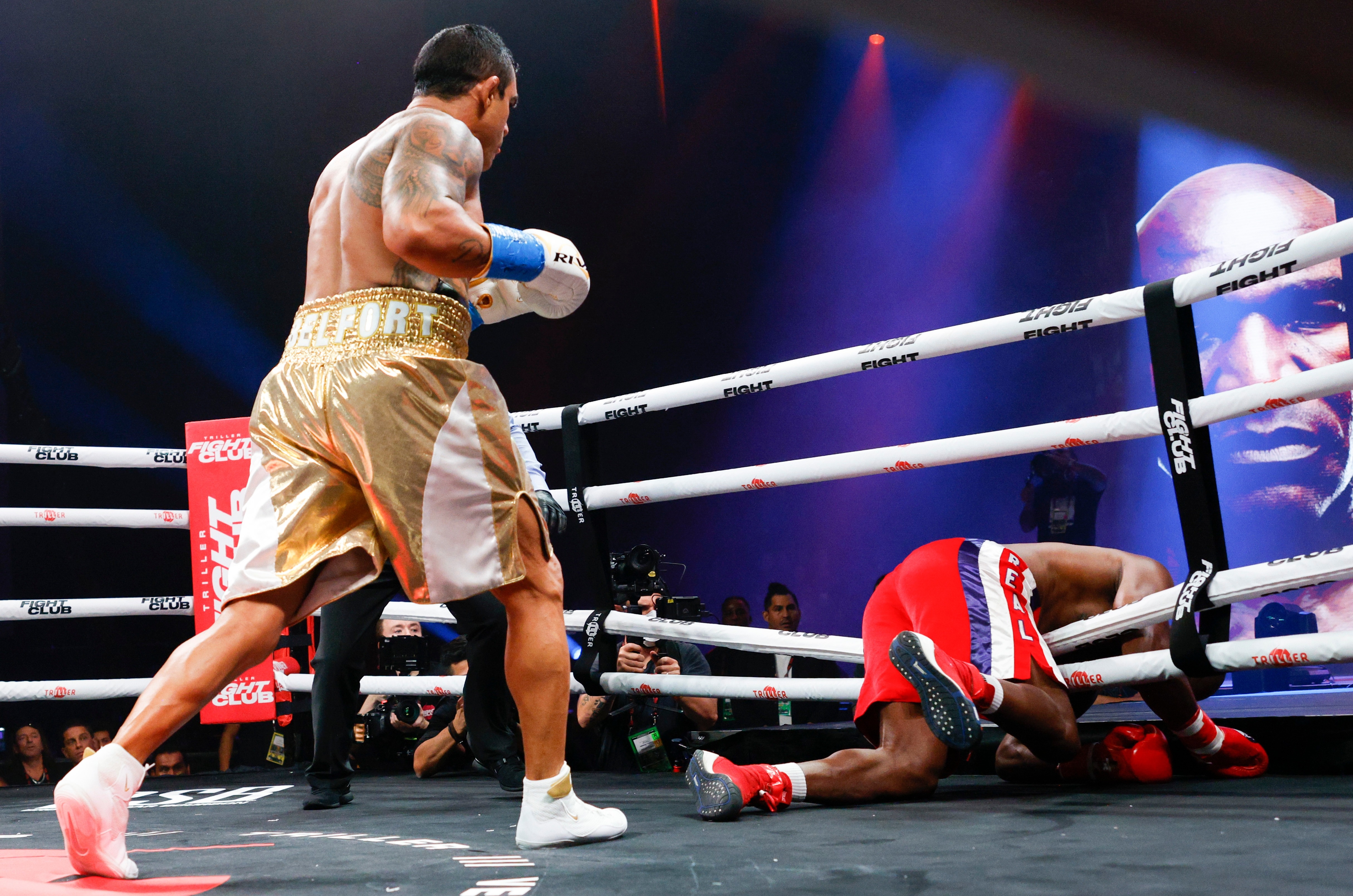 He did so in replacement of Oscar De La Hoya, 48, who pulled out of facing Belfort, 44, with coronavirus.

Holyfield, 58, filled in but the fight was moved to Florida after the California State Athletic Commission rightly refused to licence the veteran American.

But Florida had no such issues and the man once referred to as 'The Real Deal' was given the green light to lace them up again.

Fortunately for all involved it was over before it really began as Belfort scored an early knockdown.

Holyfield beat the count only to cover up while his Brazilian opponent let them fly, forcing the referee to luckily intervene.

Those watching on in despair and disgust hit out at the fight online.

One said: "Holyfield stopped in the first round. That’s one of the saddest events I have ever seen in a boxing ring!"

Acclaimed reporter Mike Coppinger tweeted: "That was really hard to watch. Florida commission should be ashamed.

Yahoo Sports' Kevin Iole remarked: "This was an absolute DISGRACE."

UFC bantamweight Adrian Yanez posted: "This hurts my soul… we shouldn't have seen a 58 year old Holyfield in the ring.

"Would definitely rather it have been Oscar lol."