A Spanish commercial court said in a preliminary ruling that that the world and European football bodies must not prevent the 12 clubs from creating the league. 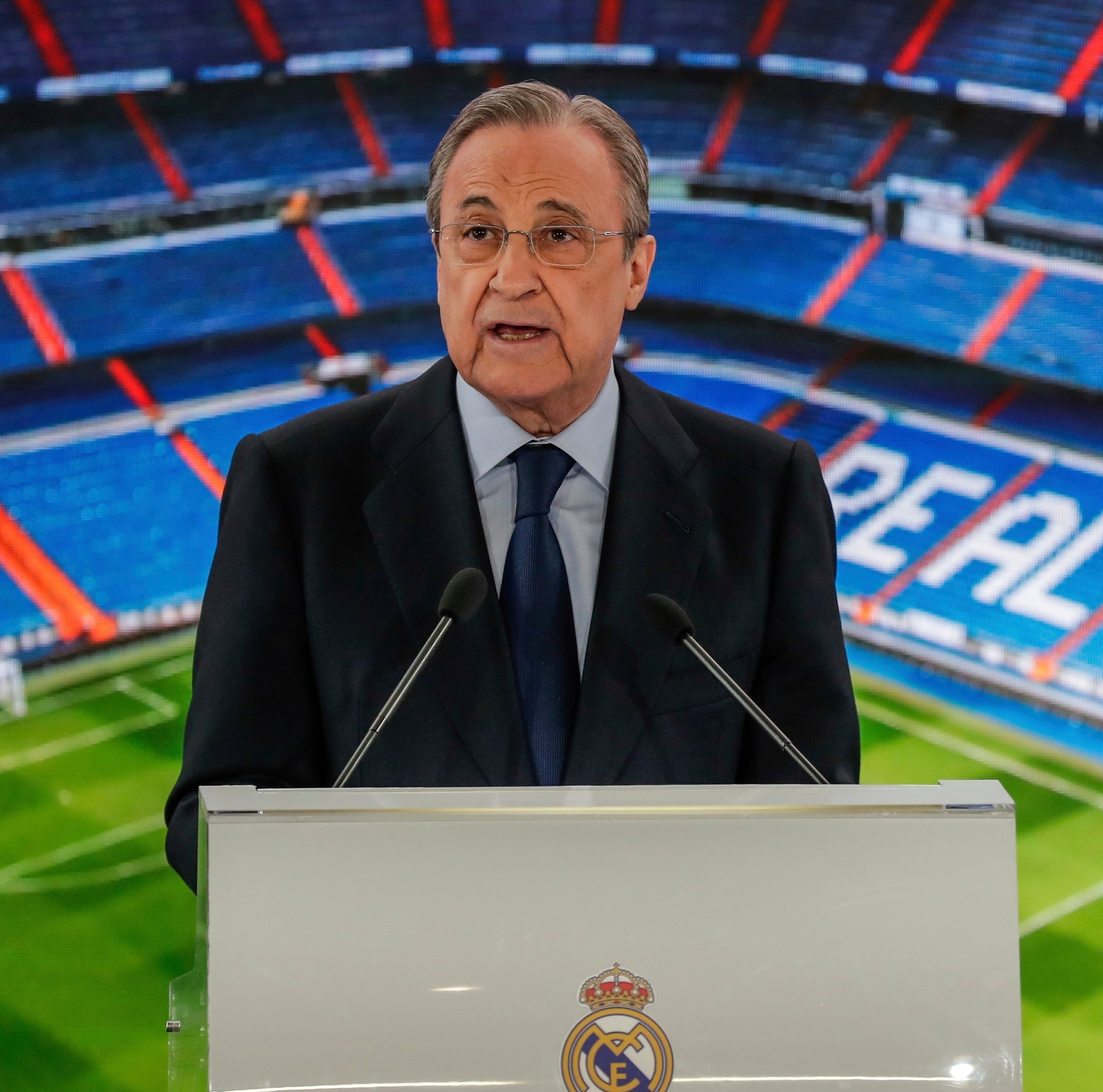 It was not immediately clear what authority the Madrid court, which adjudicates corporate disputes, had over the football bodies, Reuters report.

The court said in a written ruling seen by Reuters that Fifa, Uefa and all its associated soccer federations must not adopt 'any measure that prohibits, restricts, limits or conditions in any way' the creation of the Super League.

The Super League project is headed by Real Madrid president Florentino Perez, and the company that has been set up to the run the competition is based in Madrid.

The company applied to the Spanish court for an injunction to prevent soccer regulators from taking any action against its new league.

The judge slapped a preliminary block on Fifa and Uefa at least for the duration of the legal proceedings.

The court intervention came after both Uefa and Fifa warned they would impose sanctions on clubs and players competing in the new league, which has been set up as a rival to the established Champions League.

Any players competing in the European Super League have been threatened with bans from Fifa and Uefa competition.

Champions League semi-finalists Chelsea, Manchester City and Real Madrid were warned they could be thrown out of this season's tournament.

And angry Premier League clubs want the Big Six – all of whom have signed up to the plans – to quit the English top-flight.

He told BBC: "It's a disgrace. The first thing they talk about is banning players.

"My main concern is players and representatives have not been consulted over this and right away people like Fifa and Uefa are threatening to ban them.

"Everybody is putting the blame on players, and the only people who are really going to suffer inside the business is the players."

Barnett added: "Anything that affects the players. I assure you, we will go to court to fight the rights of the players.

"You can have a situation for example where a player plays under Fifa rules on a Saturday and different rules on another day."