Sancho will complete his £73million transfer to Manchester United in the coming days. 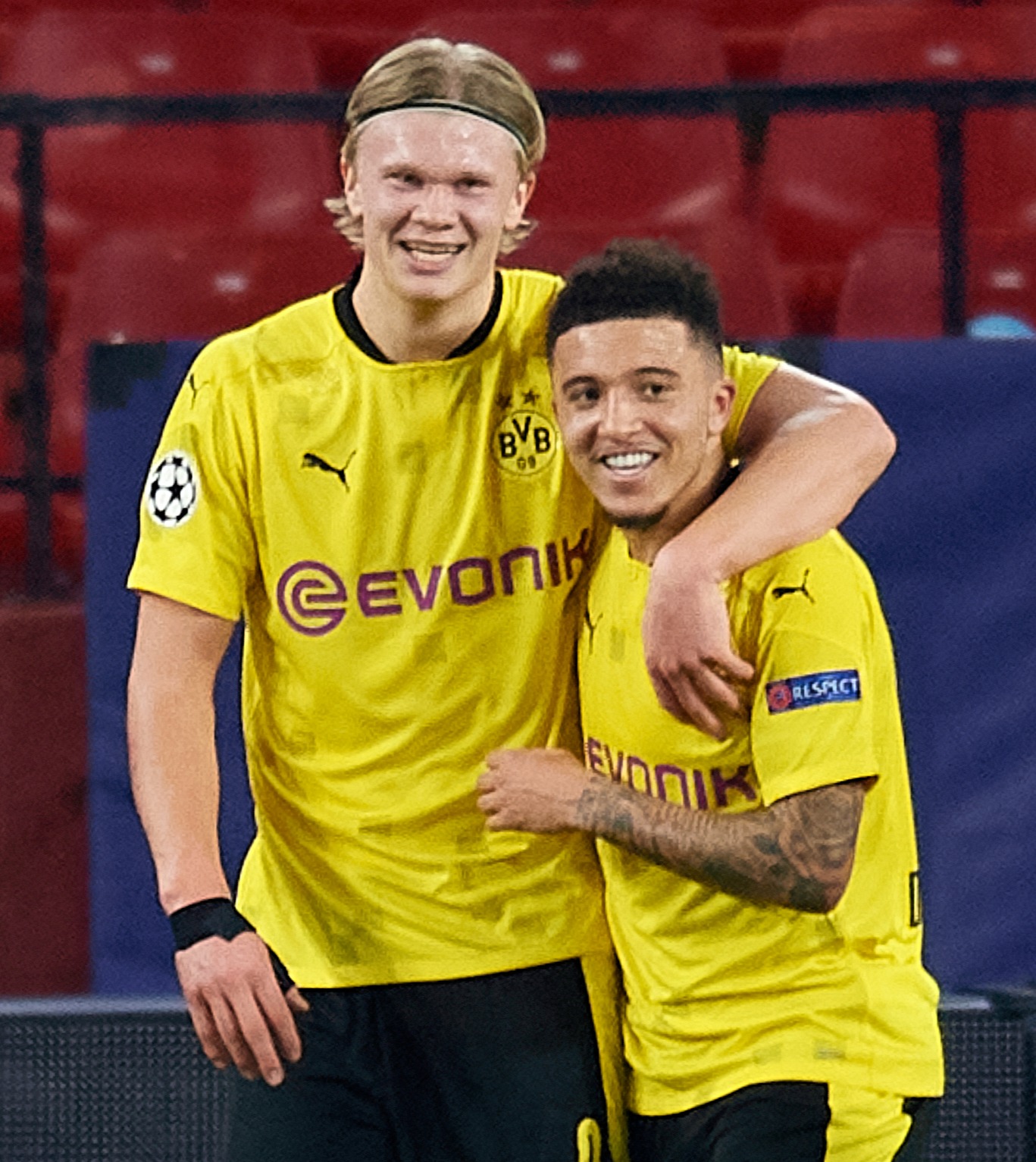 And it means breaking up one of Europe's deadliest partnerships with Haaland left behind.

The duo boasted a combined tally of 89 goals and assists between them in 2020-21 as Dortmund finished third in the Bundesliga and won the DFB-Pokal Cup.

Asked who can fill Sancho's boots next season, Haaland told Stadium Astro: "Me and Jadon understood each other very well and he’s a top player.

"So of course it’s sad that he goes but that’s how it is and that’s football. You never know what will happen.

"But I think that there’s a lot of other good players that I have a good tone with and it can become even better.

"We have to see who I match the best with."

His son may be a £150m target for Chelsea this summer – where he would become the club's top earner – but is expected to stay put at Dortmund for at least another season.

He is back at the club for pre-season training and adjusting to life under new boss Marco Rose who has arrived from Borussia Monchengladbach.

Haaland added: "I talked a little bit with him and I know him from before because I had him for six months at Red Bull Salzburg.

"He's a nice guy and I look forward to working with him.

"I heard the training sessions are hard here so it's exactly the same as it was at Salzburg. Hard training and a lot of running.

"That's what I expect the tactics to be, to press a lot and run a lot and attack a lot." 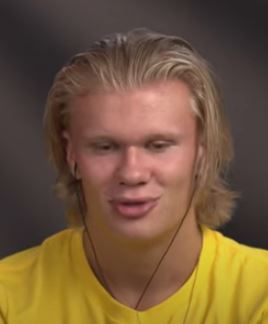 From Umoja to Imani, Kwanzaa has ‘won the hearts and minds of African people around the world’