The Tottenham striker had a quiet match as Gareth Southgate's side defeated Croatia 1-0 in their tournament opener at Wembley. 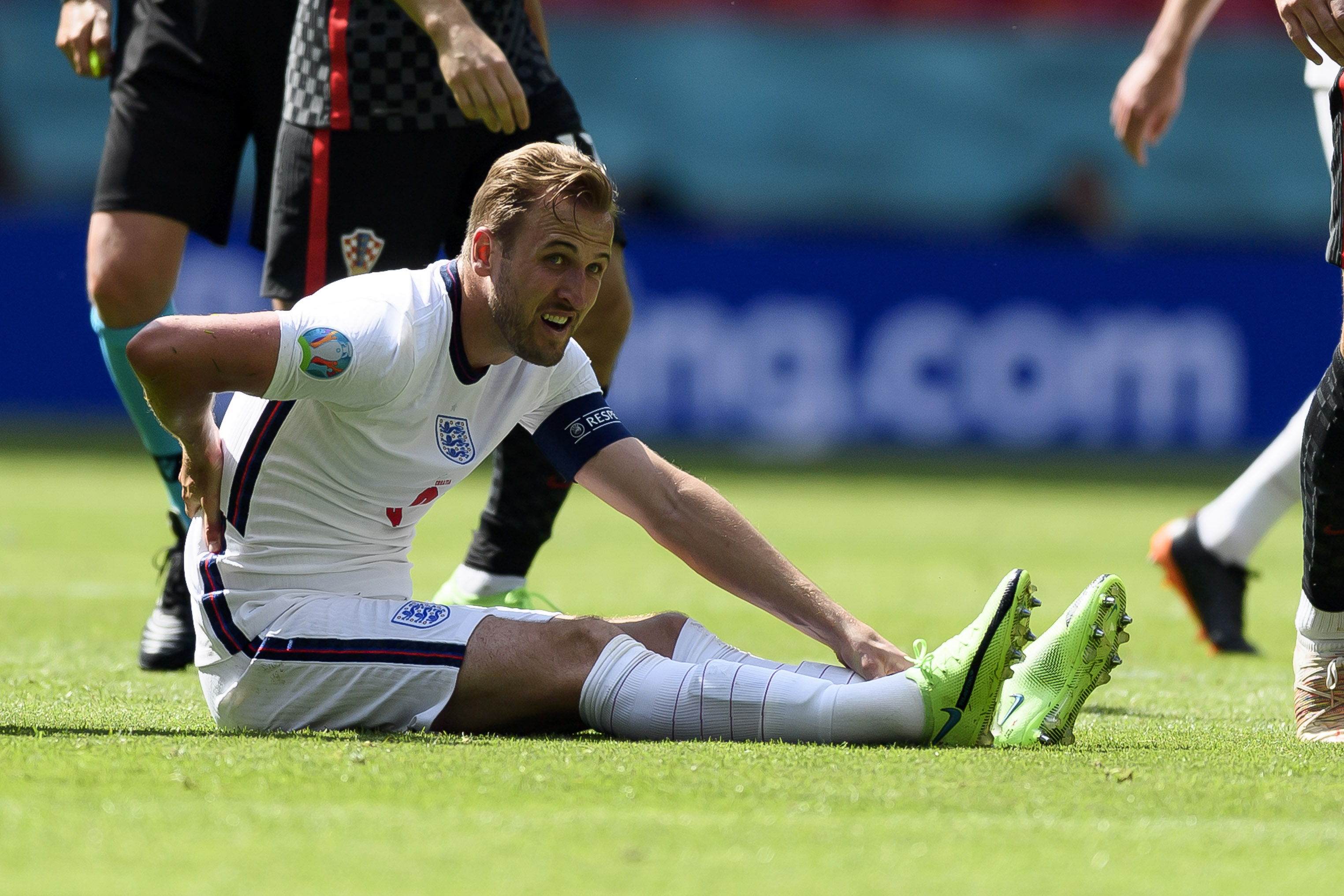 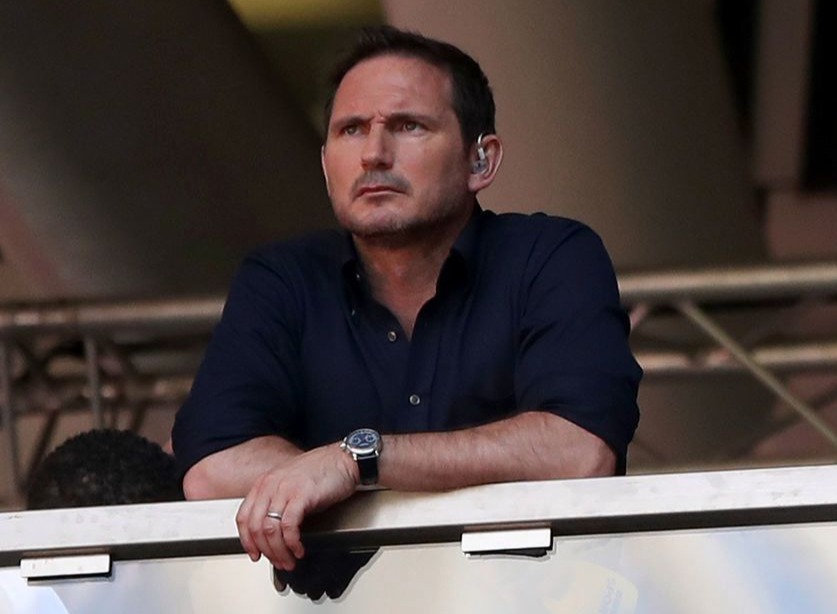 Speaking to BBC Sport after the match, Lampard said: "I would not worry about Harry Kane, he is our man.

"Save one today, the team played really well, there will be a really positive feel about the group.

"Harry Kane will deliver when it comes."

The 27-year-old had a decent game against Croatia but failed to match the performances of goalscorer Raheem Sterling and midfielder Kalvin Phillips.

And fellow BBC pundit Alan Shearer was slightly concerned with Kane's sharpness, particularly when he failed to get on the end of a goal-mouth cross in the second half.

The ex-Newcastle forward said: "He looked a little bit slow, that ball that came across I was expecting him to put it away… other than Harry Kane everyone looked really sharp."

Kane's slow start to the tournament shouldn't concern Southgate just yet, especially after a win against the 2018 World Cup finalists.

The England manager will be hoping his star striker can deliver against Scotland on Friday, June 18.

The Tottenham forward has been in stunning form this season, scoring 23 Premier League goals and setting up another 14 to claim the Golden Boot and Playmaker awards.

But there is huge speculation surrounding his future as it is understood he wants to leave the North London club in a bid to win his first major honour at club level.

Manchester City, Manchester United and Chelsea have all been linked with Kane in recent weeks, although the bookies currently believe he will stay at Spurs beyond the summer.