Home » Sport » England record biggest ever win since USA '64 with 10-0 smashing of San Marino… but where does it rank in top 10 list?

ENGLAND smashed 10 goals past minnows San Marino in their biggest win for 57 years to qualify for the Qatar World Cup.

Skipper Harry Kane bagged four to make it seven goals in two games, while Emile Smith Rowe was among the scorers on his first Three Lions start. 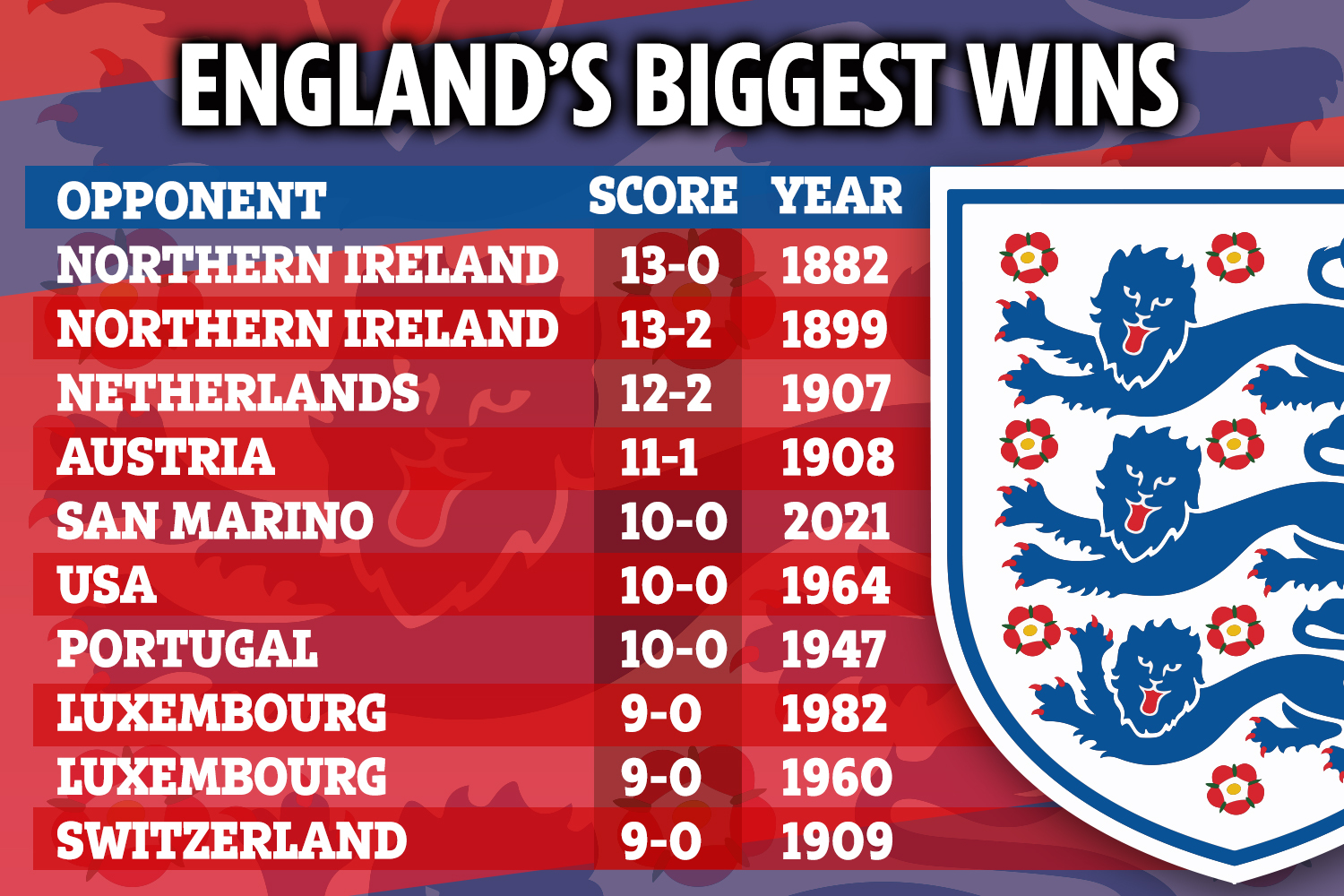 The last time England hit double figures was in a 10-goal drubbing of the USA all the way back in 1964.

But where does this latest runaway victory rank in the history of England goal-fests? SunSport dusts off the record books to find out.

What a welcome to world football.

Northern Ireland had never played an international match before. And they were probably left to question if they would play another after this 13-goal thrashing by England.

Northern Ireland lived to fight another day and by 1899 had at least worked out how to score the odd goal.

Their defence showed little sign of improvement however and England smashed in another 13. They could have had 14 but missed from the penalty spot.

England dished out the heaviest defeat in Dutch footballing history with their 12-2 victory at Feethams in Darlington.

William Stapley bagged five while skipper Vivian Woodward and Arthur Bell both notched hat-tricks. John Raine chipped in with one to complete the dozen.

Back on the road a year later and England were still winning by 10-goal margins.

The 11-1 drubbing was the highlight of the Three Lions’ 1908 tour of Austria and Hungary. Captain Fantastic Woodward once again led from the front, smashing in five at Vienna’s historic Hohe Warte Stadium.

Gareth Southgate’s modern England wrote their names into the history books with a multi-goal demolition of part-timers San Marino.

Not since 1964 have the national side won by 10 goals but it was back to double figures for Southgate’s men on Monday at the hosts’ tiny Stadio Olimpico.

Harry Kane made it back-to-back hat-tricks, while Harry Maguire, Emile Smith Rowe, Tyrone Mings, Tammy Abraham and Bukayo Saka all chipped in with one.

Filippo Fabbri scored an own goal and Dante Rossi was shown a red card on a night that left some questioning whether the minnows should be competing in World Cup qualifiers at all. 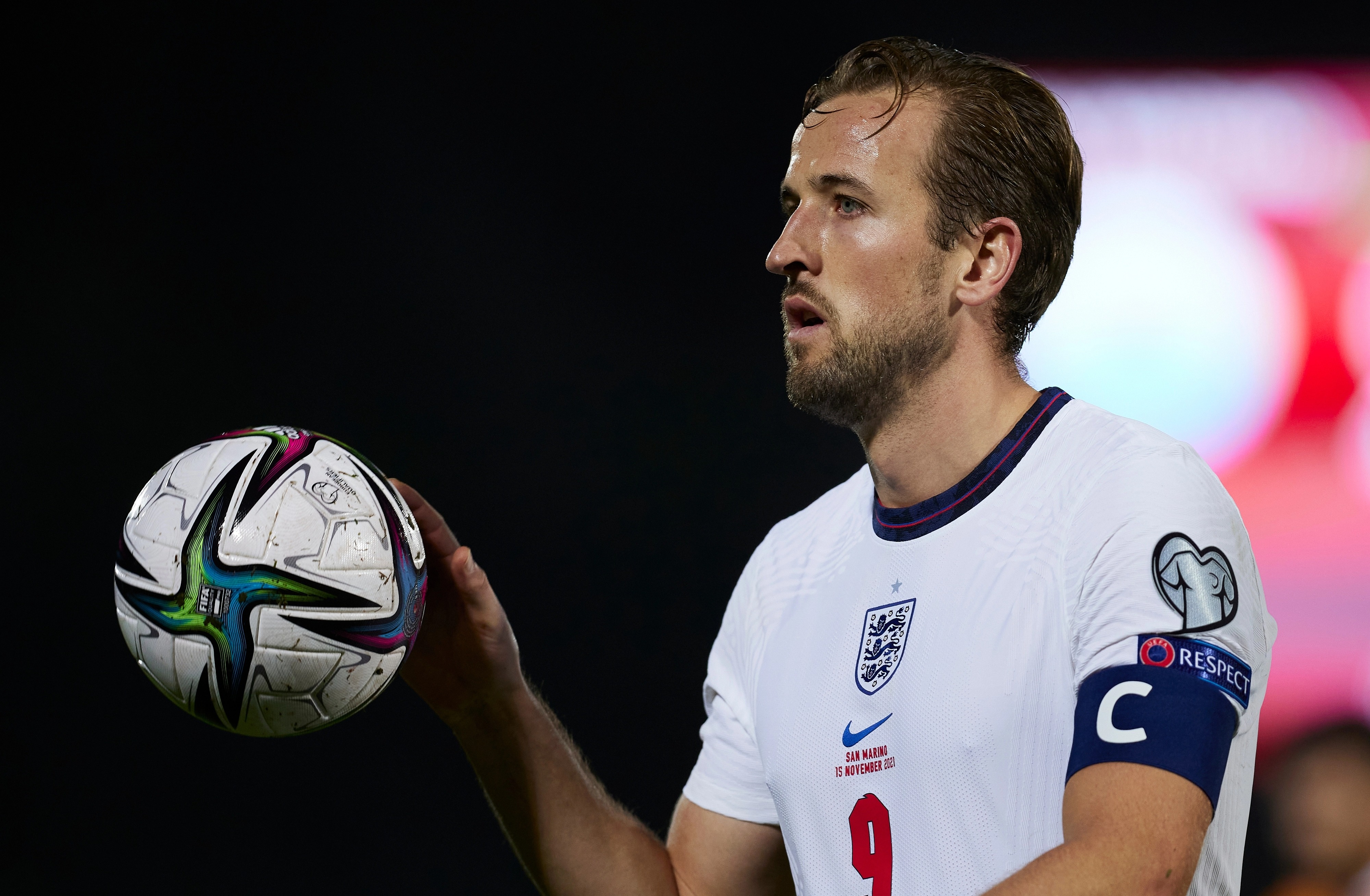 The USA left England shell-shocked when they beat them 1-0 back in 1950, so 14 years later the Three Lions were delighted to dish out some punishment.

Tommy Lawton scored the fastest goal in England history as the floodgates opened in Lisbon.

The Chelsea forward found the back of the net after just 17 seconds before popping up 11 minutes later to claim his side’s 700th international goal.

Luther Blissett scored a hat-trick during the Euro 84 qualifier at Wembley after the visitors’ Marcel Bossi had opened the scoring with an early own-goal.

And it could have been more had VAR been in existence back then – Blissett was sure his second-minute header had crossed the line but ref Hreidar Jonsson didn’t give it. 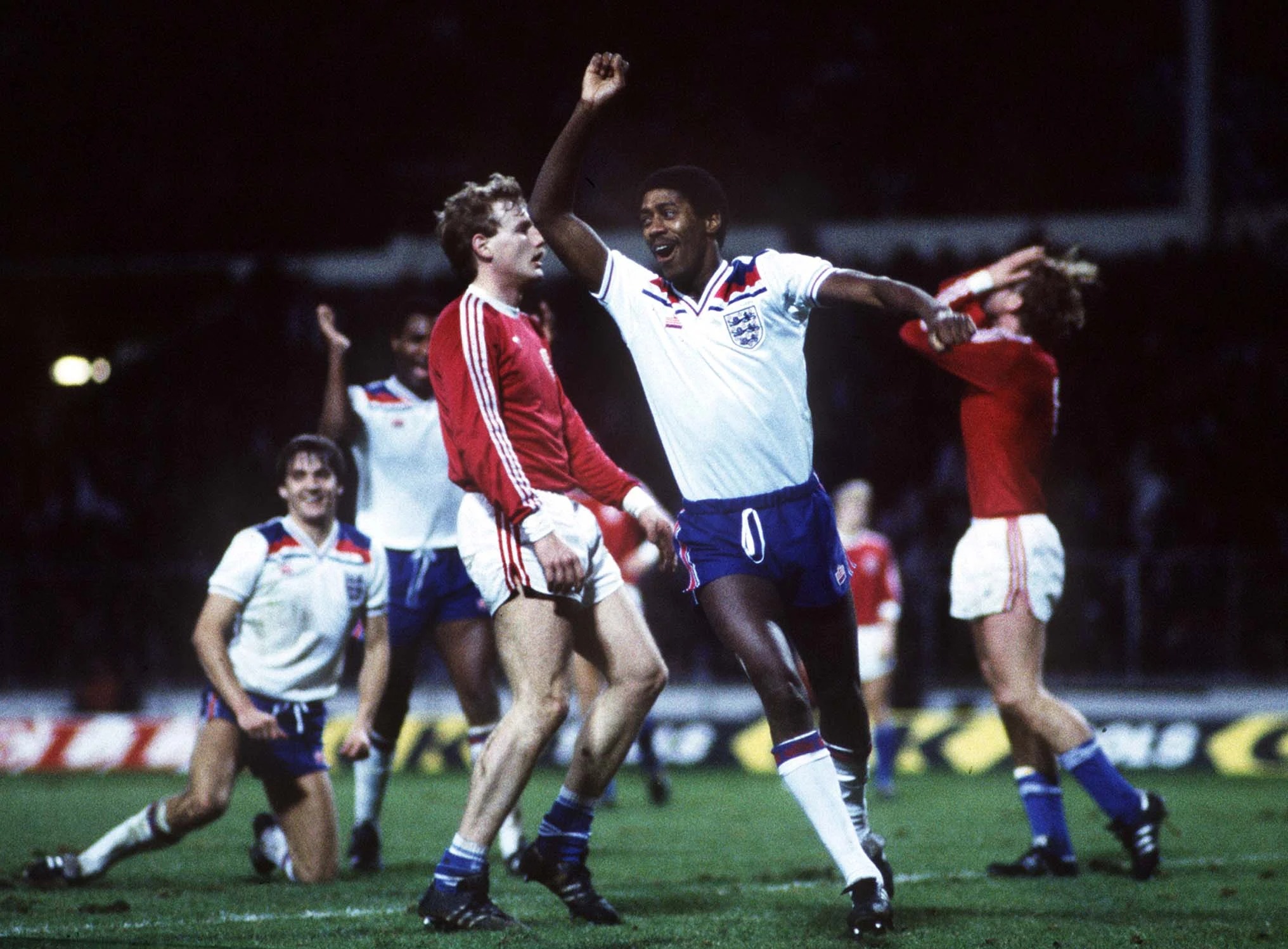 A couple of decades earlier England were going unbeaten in their qualifying run for the 1962 World Cup.

This 9-0 whipping of Luxembourg featured hat-tricks from two of the greatest to have donned the famous white shirt. Jimmy Greaves and Bobby Charlton scored three apiece, while Johnny Haynes and a Bobby Smith double rounding off the goals.

Back to the Edwardian era for the first of England’s trio of 9-0 wins and this time it was Switzerland being taken to the cleaners.

Skipper Woodward was up to his usual tricks, bagging another four goals for the personal tally. Cyril Dunning and James Raine both scored a brace, with Harold Stapley making it nine late on.