FANCY DRESS was back at English cricket as 17,000 fans flocked to Birmingham on Thursday.

Edgbaston was almost 70 per cent full on the opening day of England's second Test against New Zealand. 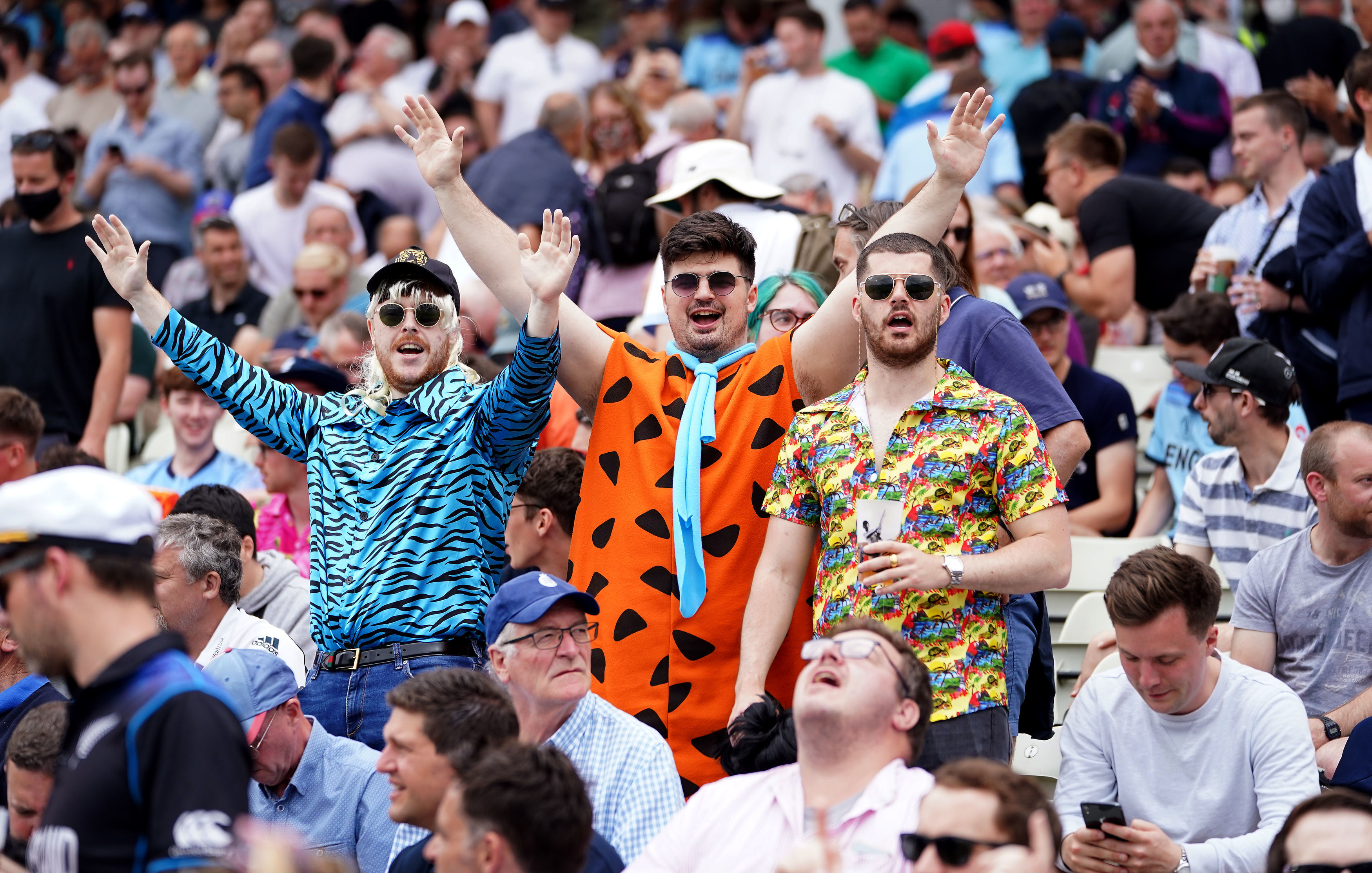 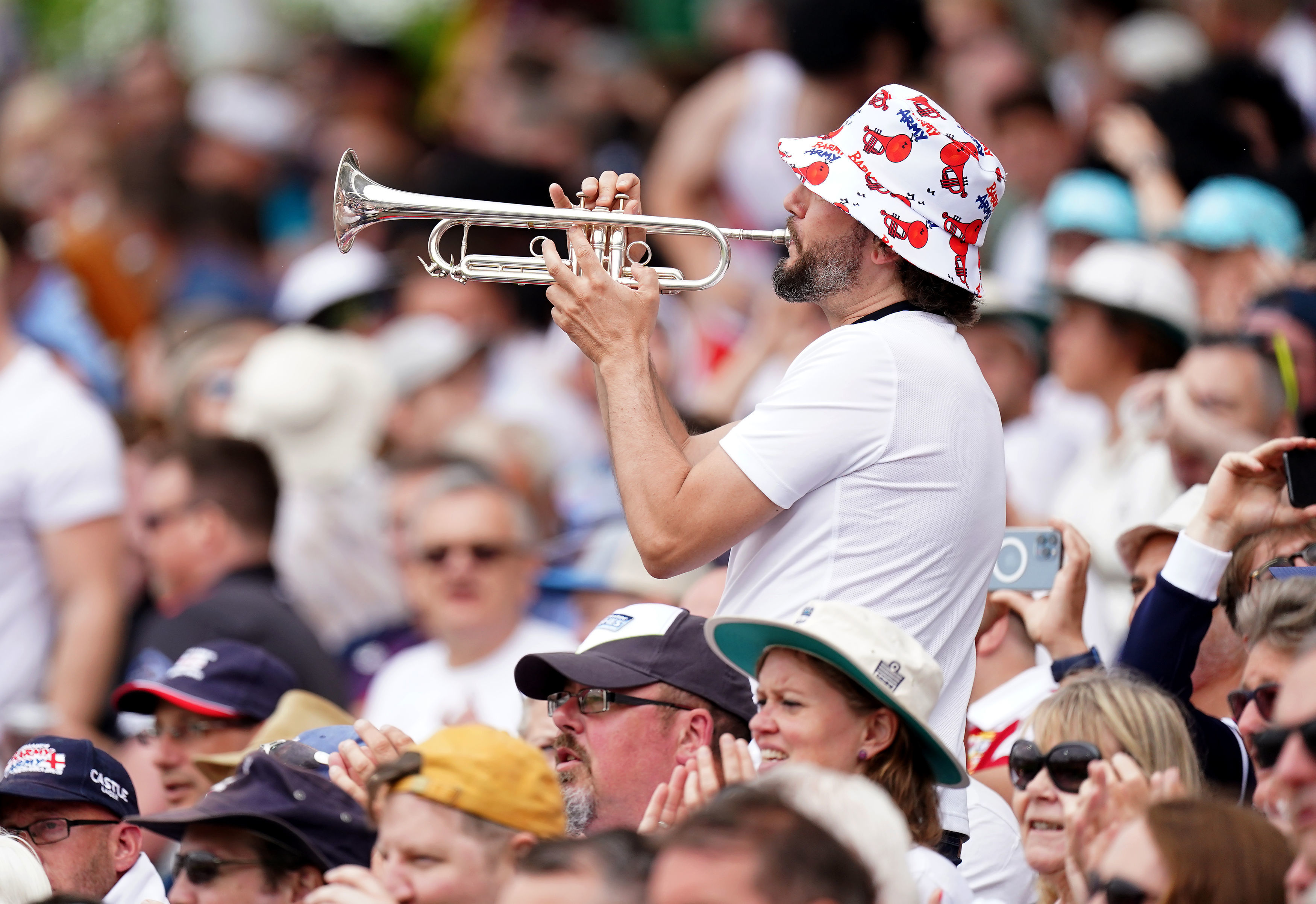 Fred Flintstone was among the characters seen in a raucous Birmingham crowd.

The 'Barmy Army' – England's cricket fan group – made plenty of noise and their famous trumpet even made a return.

It was a welcome sight and a far cry from the behind-closed-doors Tests that took place in England in 2020.

This time last year, Joe Root's side were preparing for a summer of games in bio-secure bubbles in Manchester and Southampton due to the Covid pandemic.

But Government officials allowed 17,000 fans in for today's Test match against New Zealand – 70 per cent of the 25,000 capacity.

The contest was selected as a test event, which meant Edgbaston could let in more than the current limit for sporting venues of 25 per cent capacity or 10,000 fans.

Thursday's attendance was just shy of the 20,000 that were allowed to attend the FA Cup final between Chelsea and Leicester at Wembley last month.

Wembley will be at 25 per cent capacity for the group stage of the Euros starting on Sunday with England's game against Croatia.

But a successful vaccine passport scheme could allow bigger crowds to attend the knock-out stages and could see more than 45,000 at the final next month. 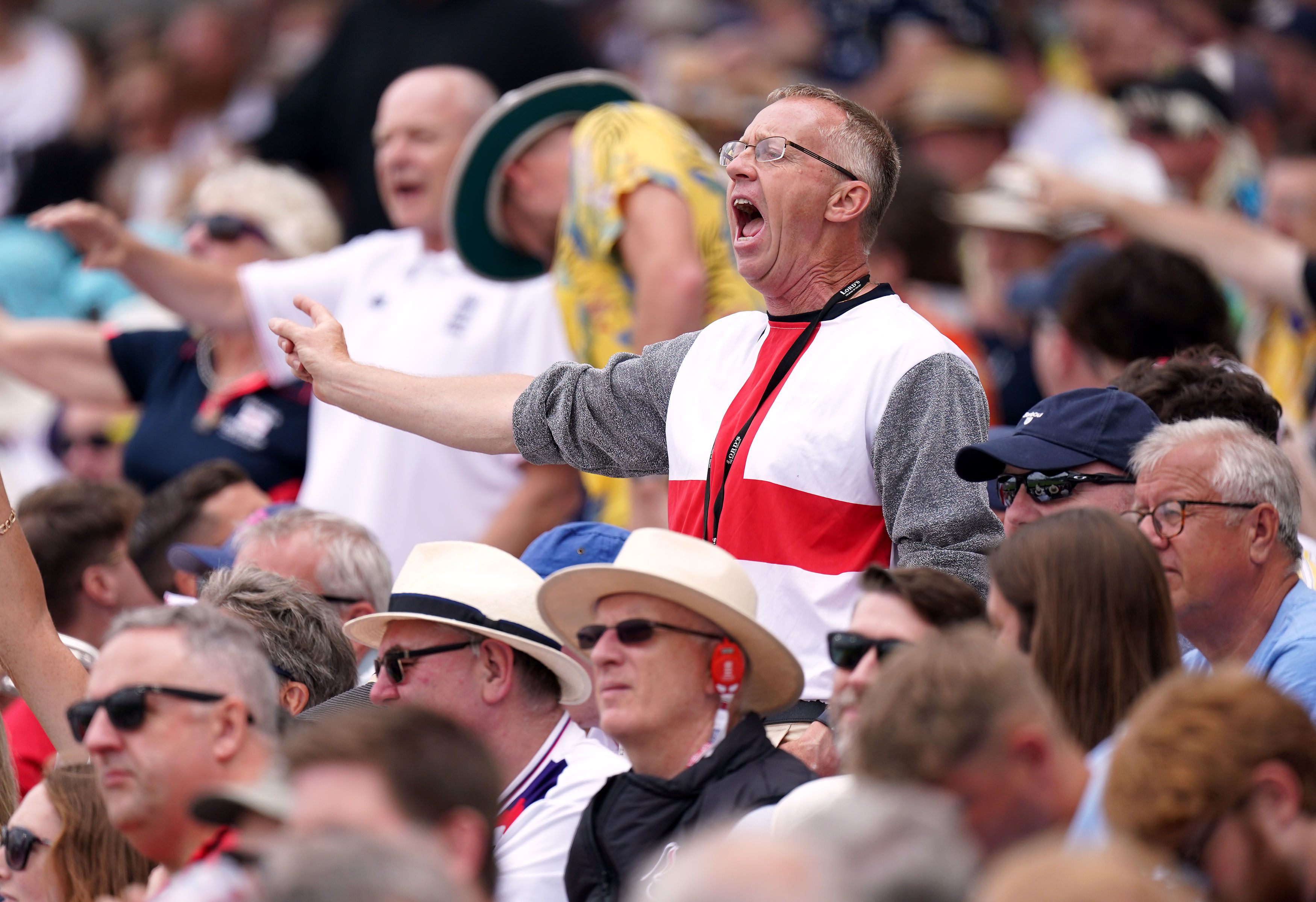 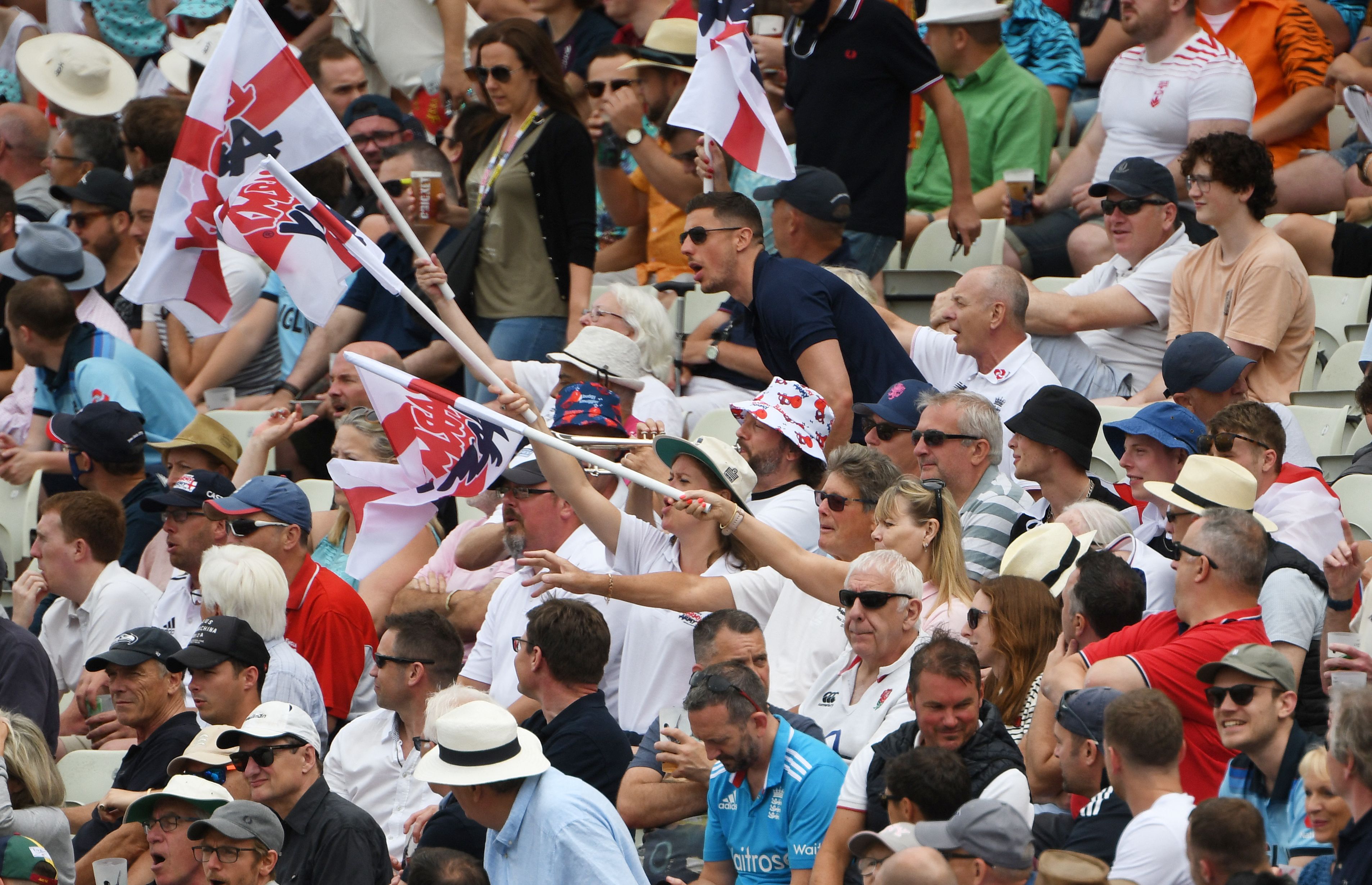 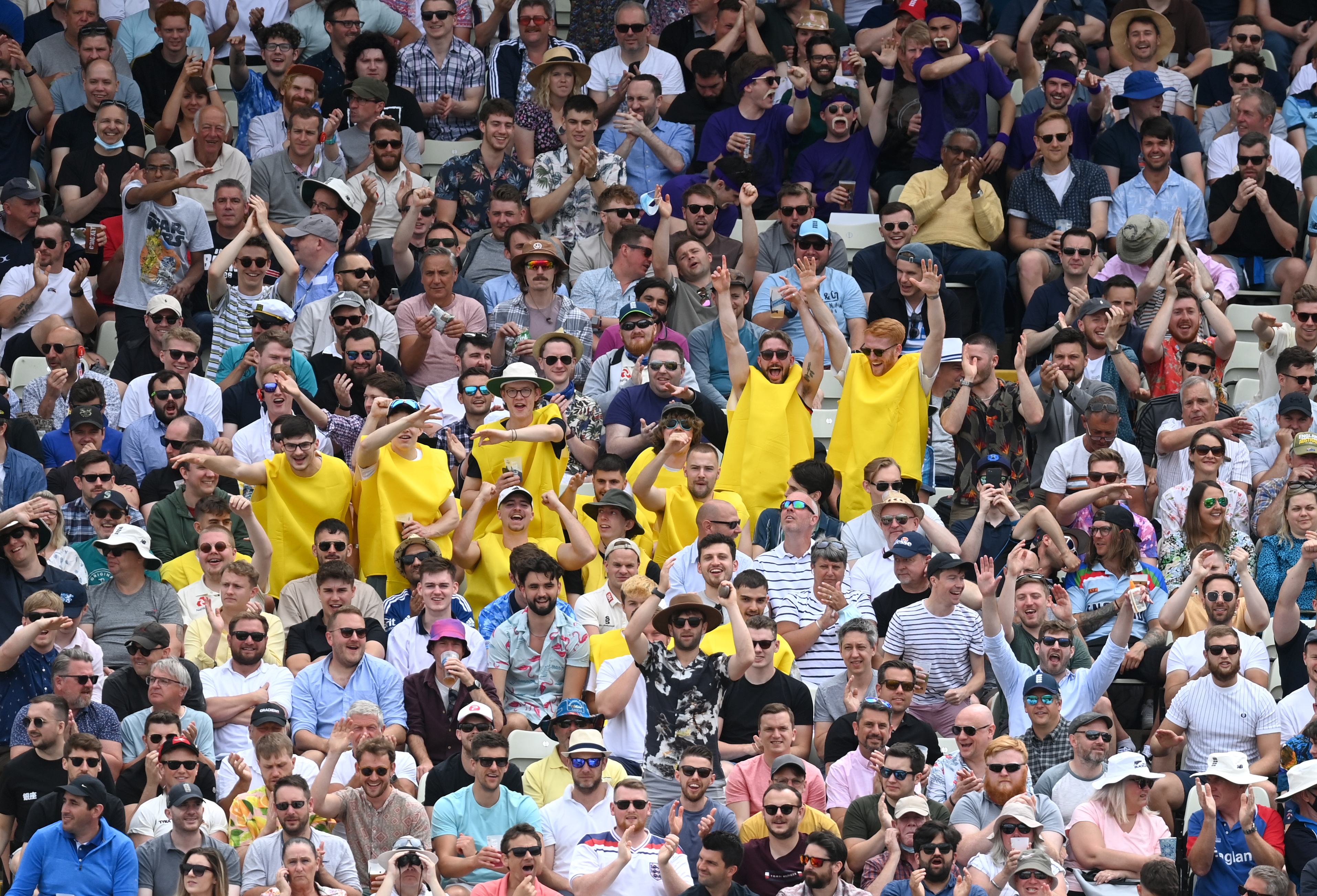 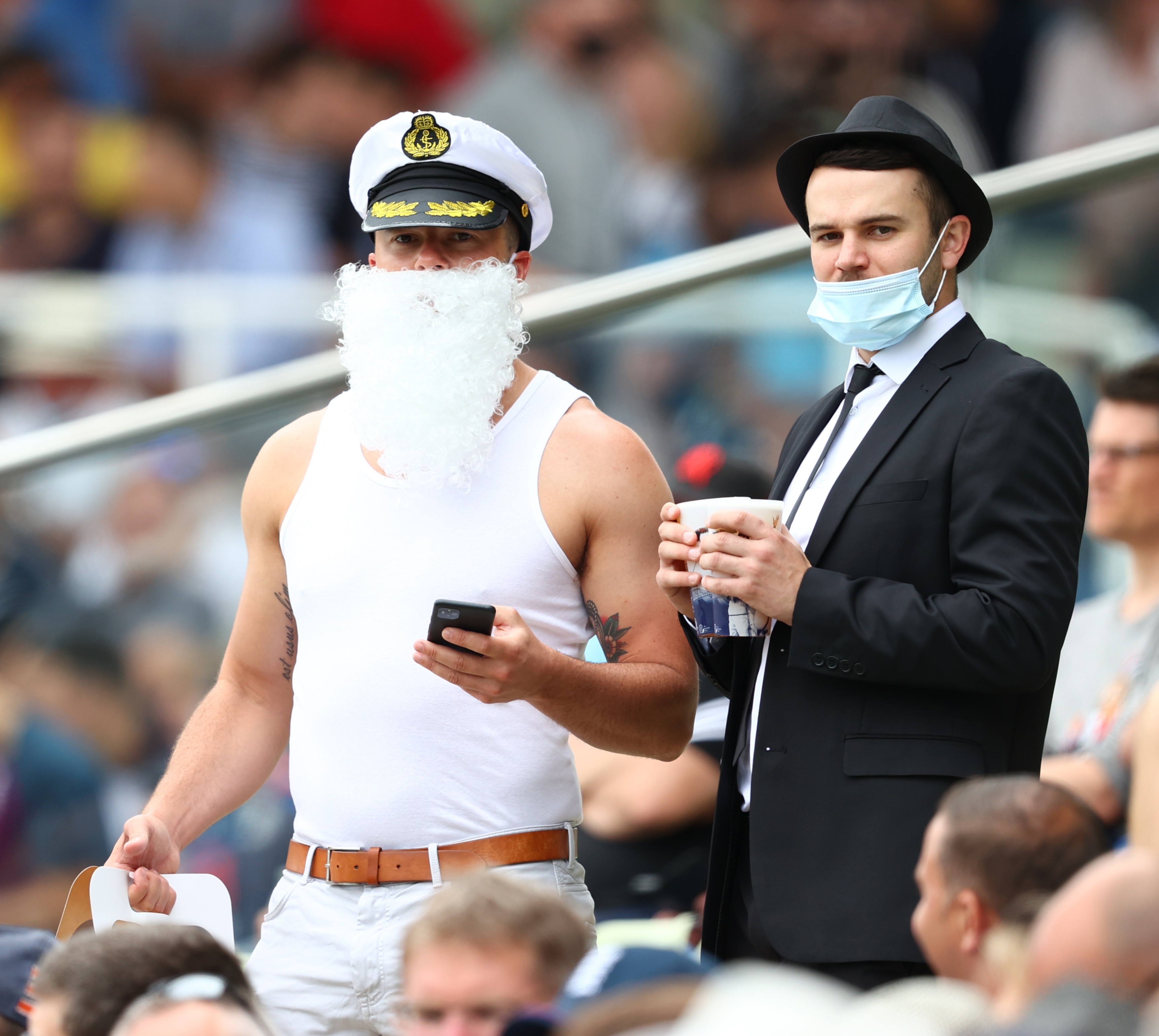 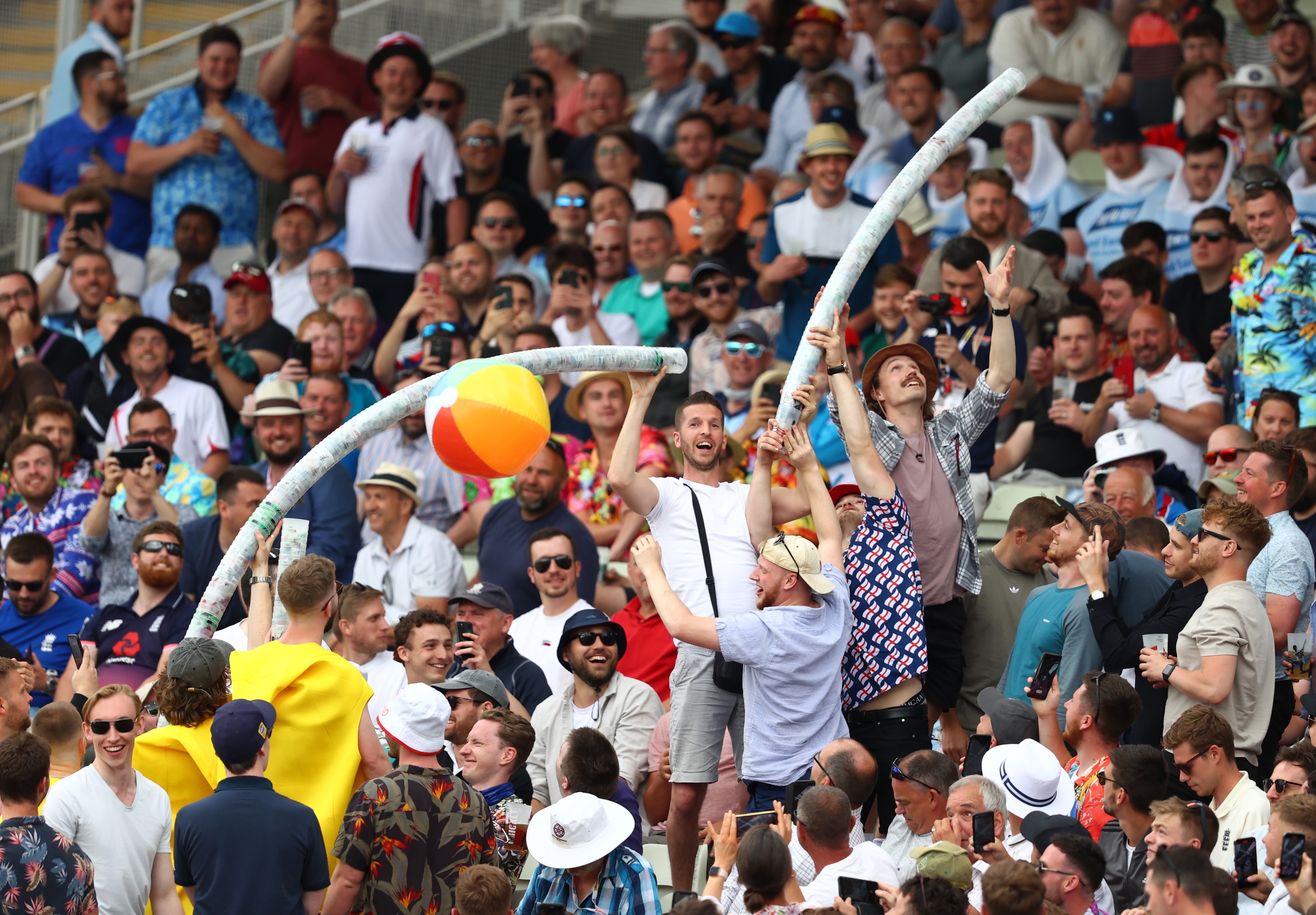 All fans attending the second Test had to provide a negative test in the last 48 hours, and will need a test five days after.

The first Test at Lord's last week was played in front of 25 per cent capacity – around 6,500 fans.

But 'The Home of Cricket' in north London is strict on fancy dress and musical instruments.

That meant Thursday's scene in Birmingham was the first time fancy dress was seen at an England Test match since the Ashes in 2019.

England will hope for more scenes like this when they face India in a five-Test series later in the summer.

Root's side take on Virat Kohli's men starting on August 4, by which time the Government rules on sporting crowds will hopefully be relaxed. 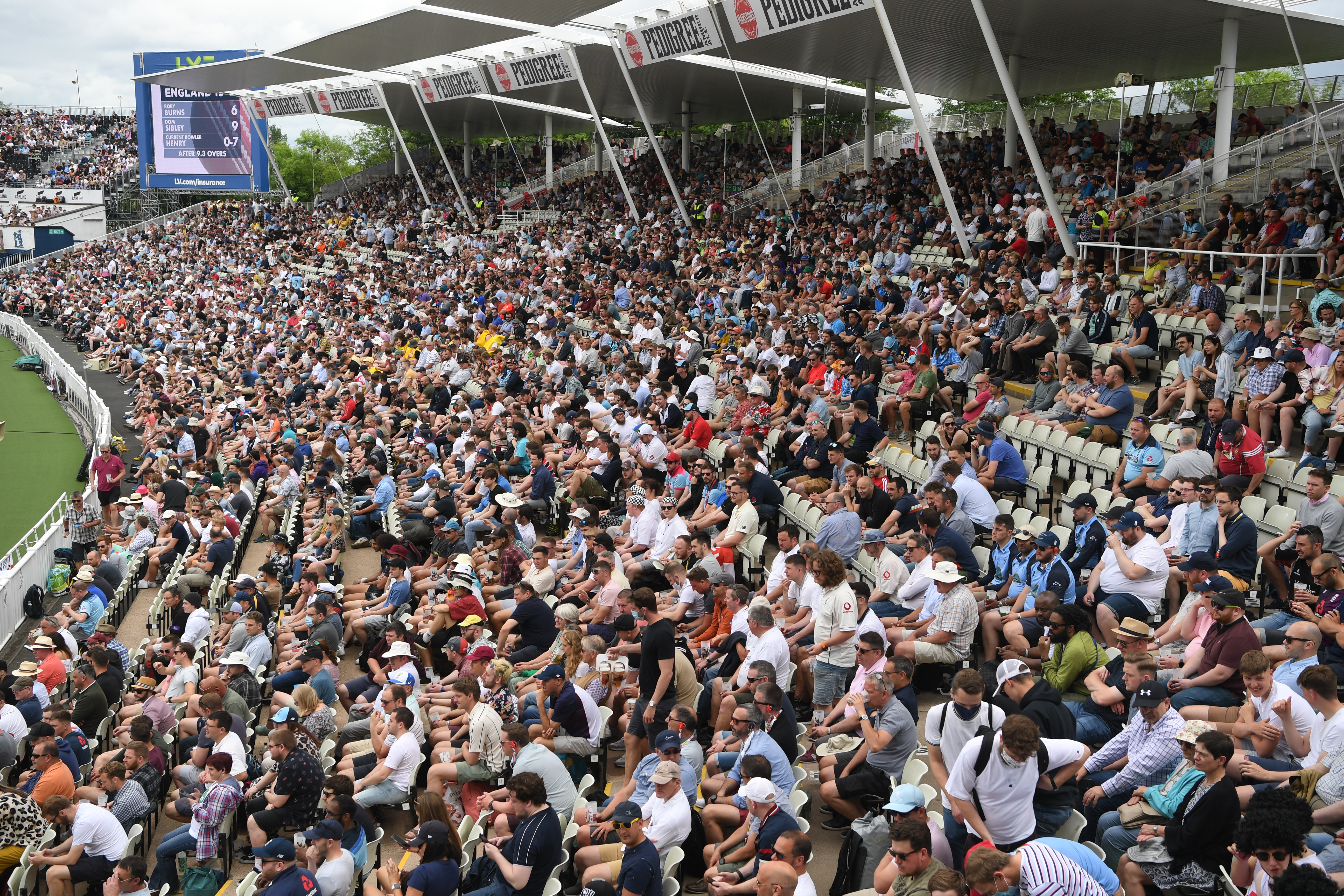 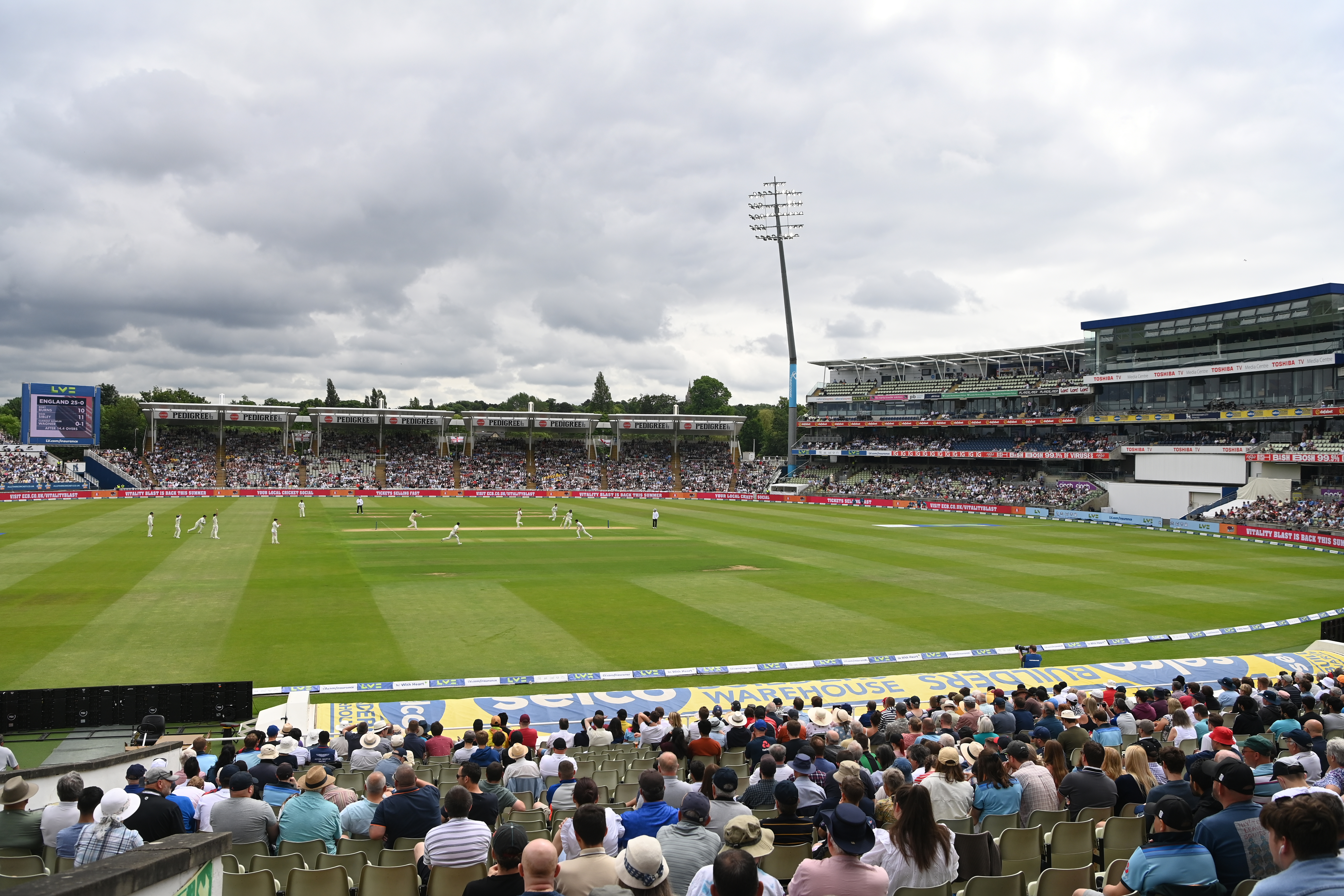 Today's events at Edgbaston were also a welcome for Root and Co after a turbulent week off the field.

English cricket hit the headlines for the wrong reasons after Ollie Robinson's ban.

The fast bowler made his Test debut at Lord's last week but historic racist and sexist tweets on his account emerged.

But Prime Minister Boris Johnson and Culture Secretary Oliver Dowden said the punishment was too harsh.

A second English player was also being probed for historic tweets while Jimmy Anderson deleted a 2010 post saying Stuart Broad's haircut made him look like 'a 15 year old lesbian'. 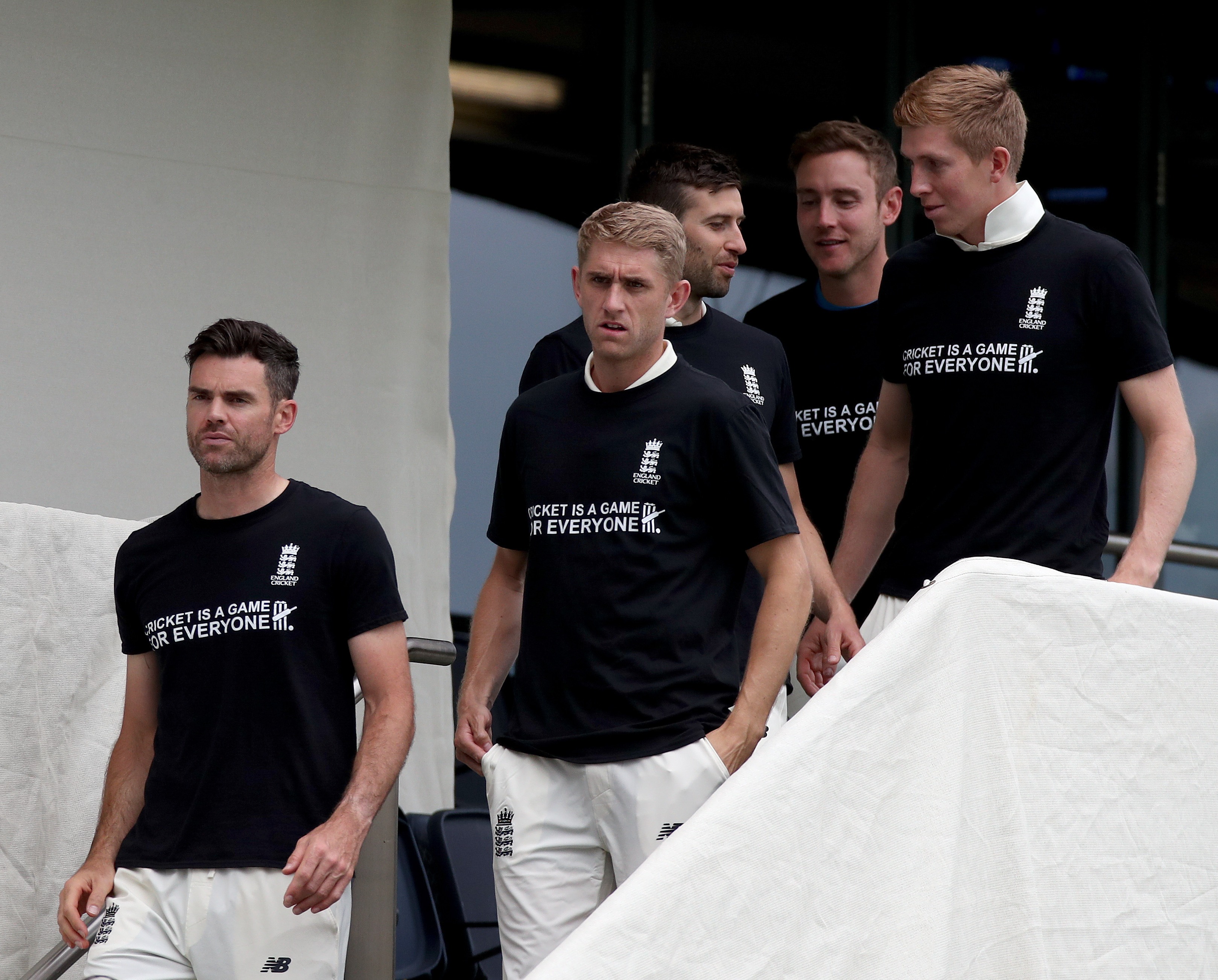 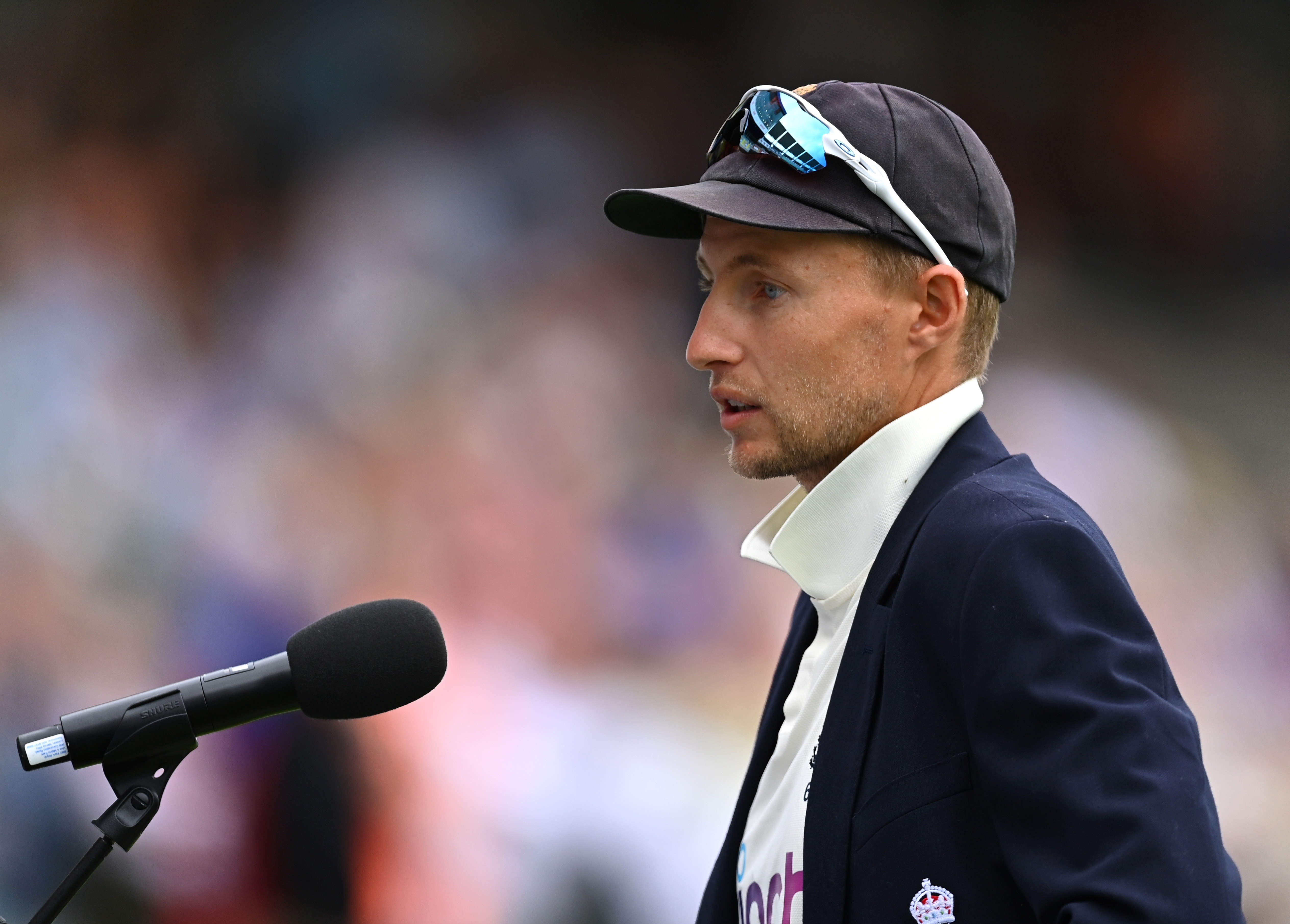 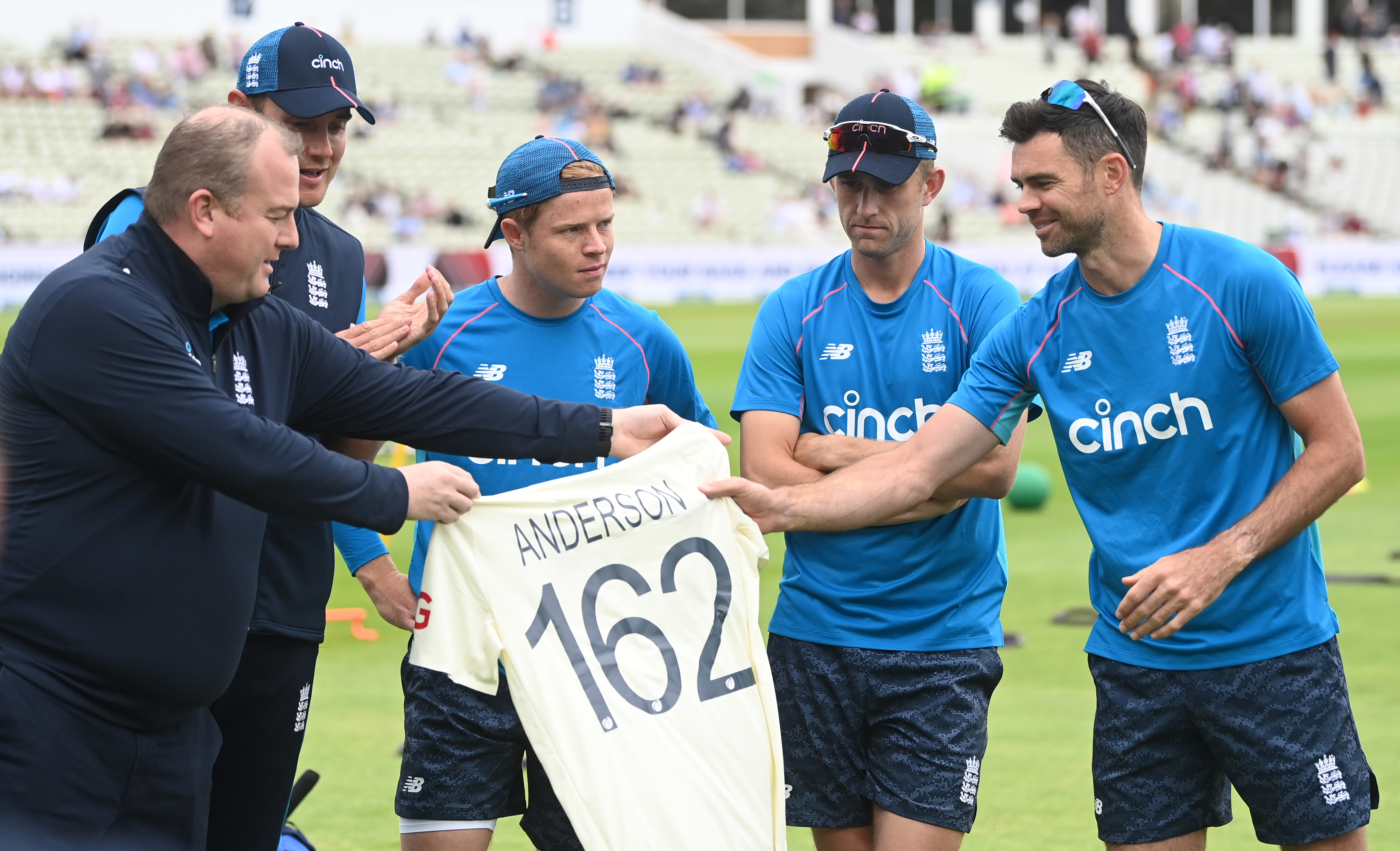 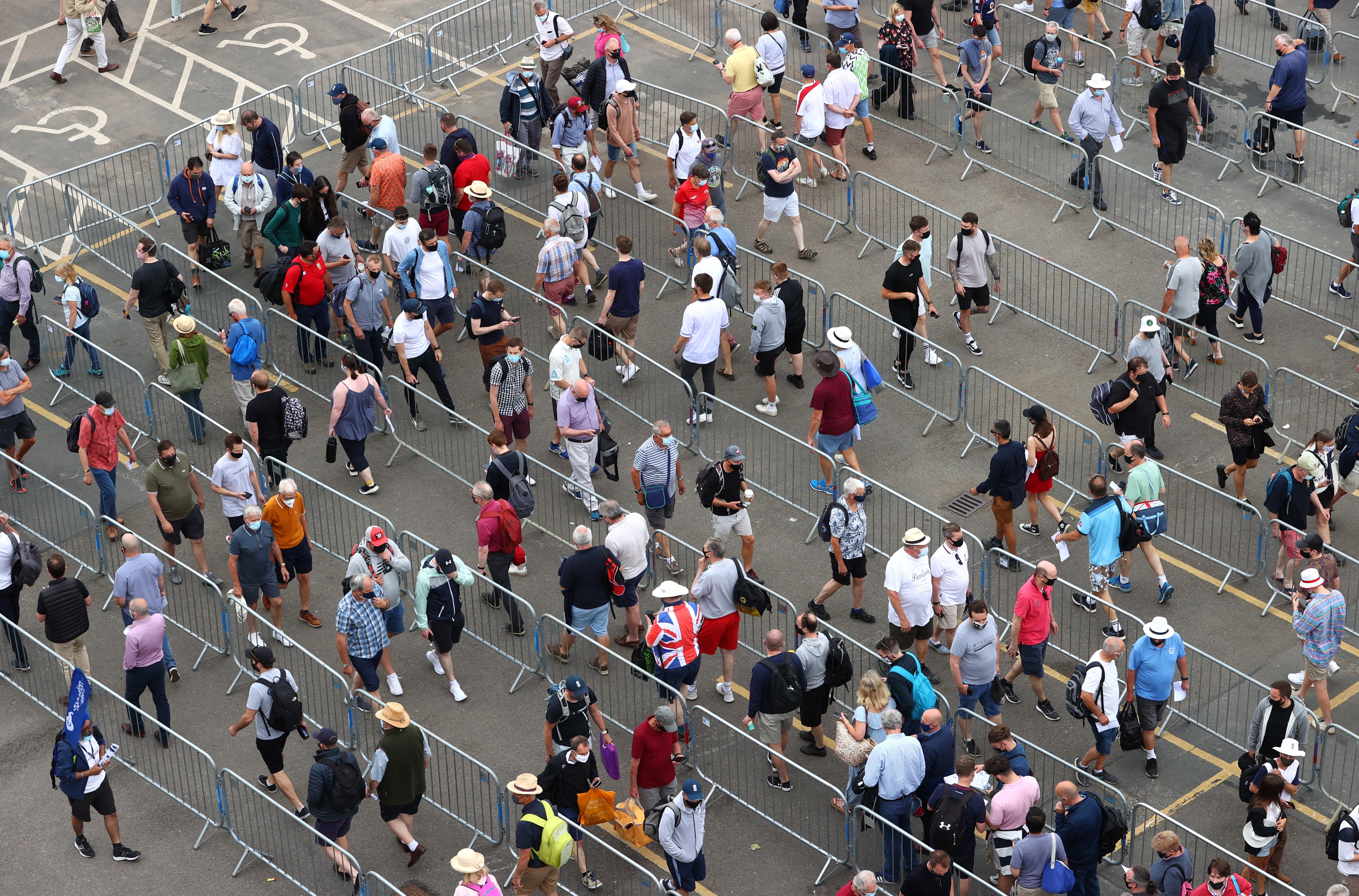 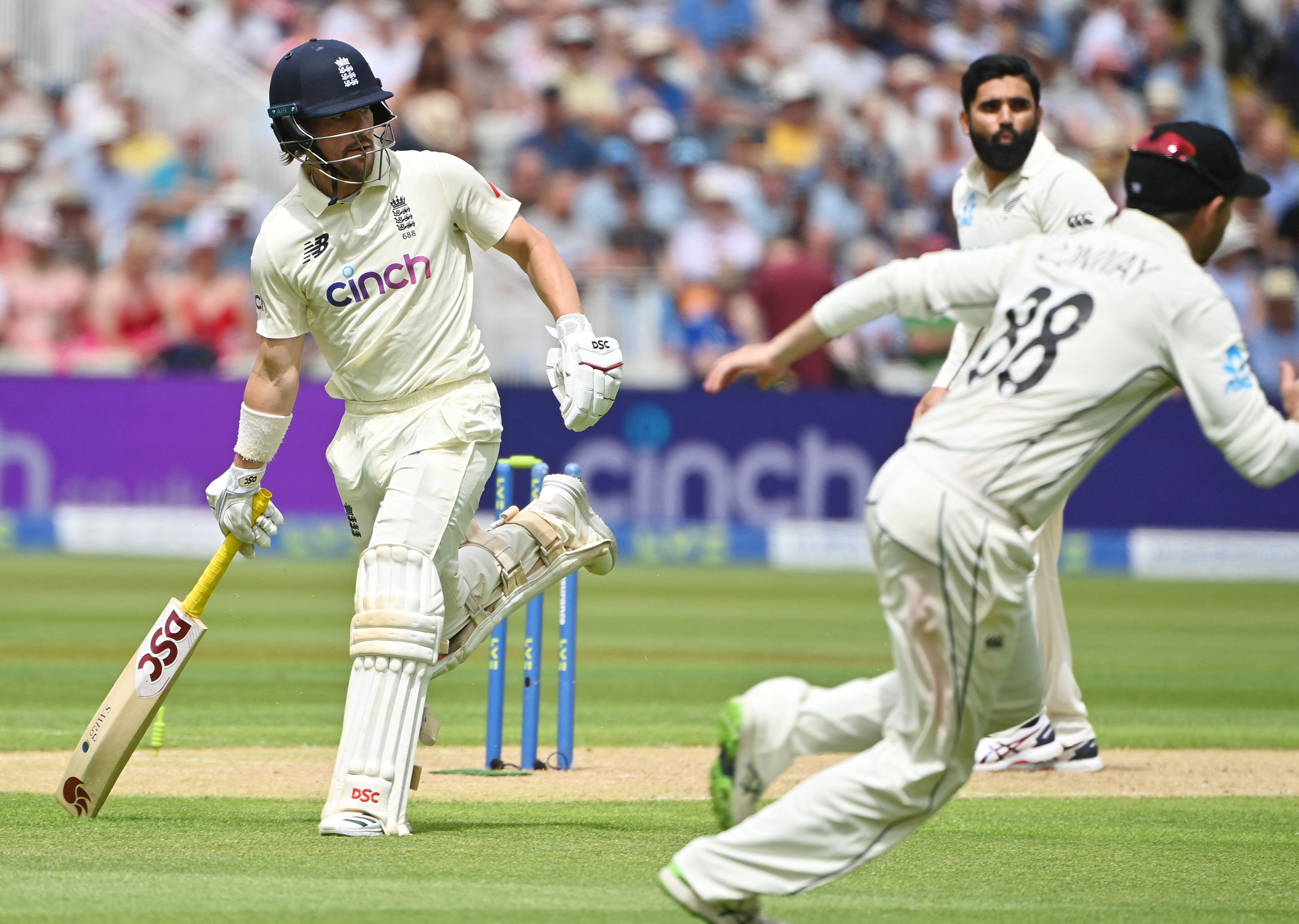 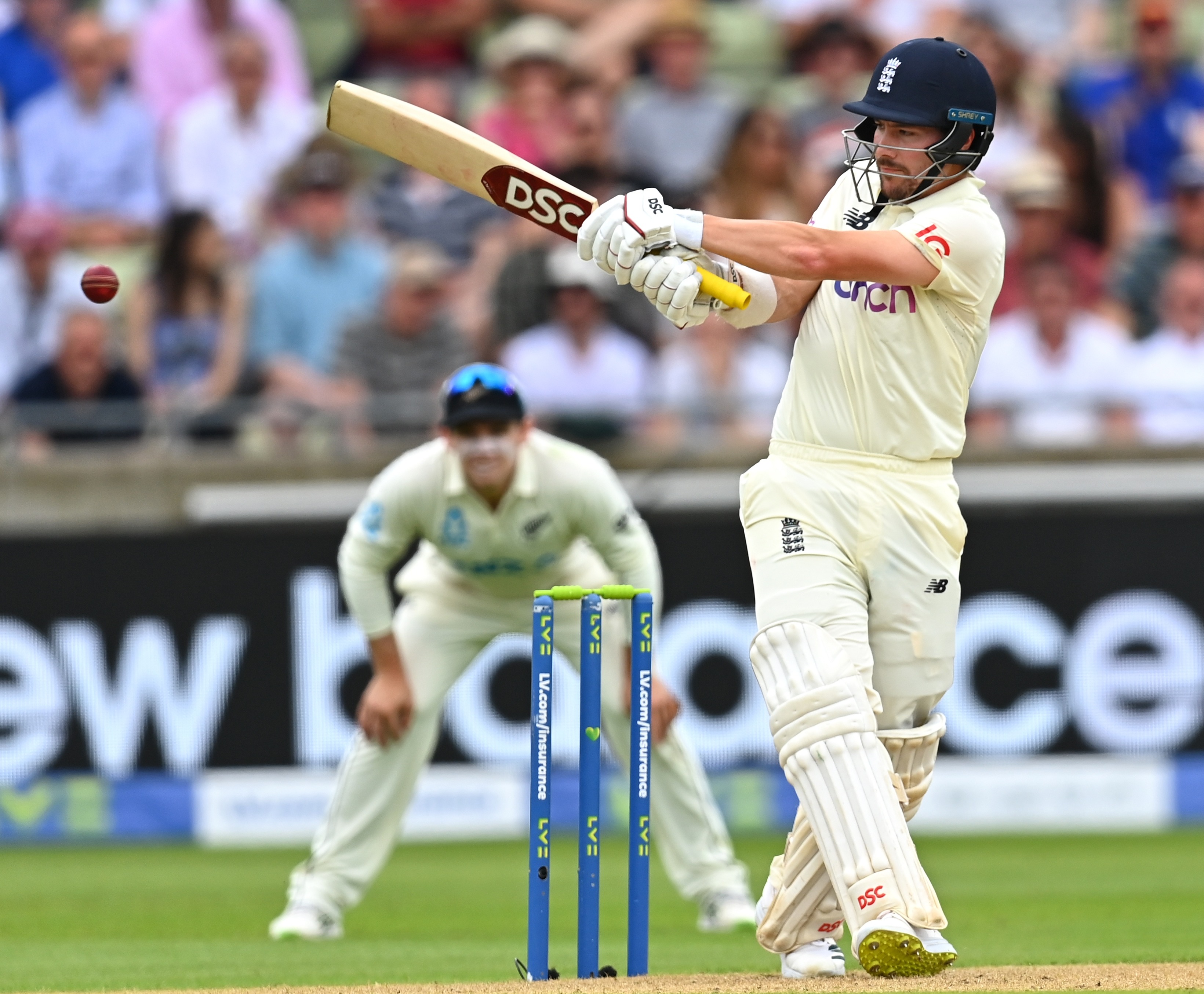 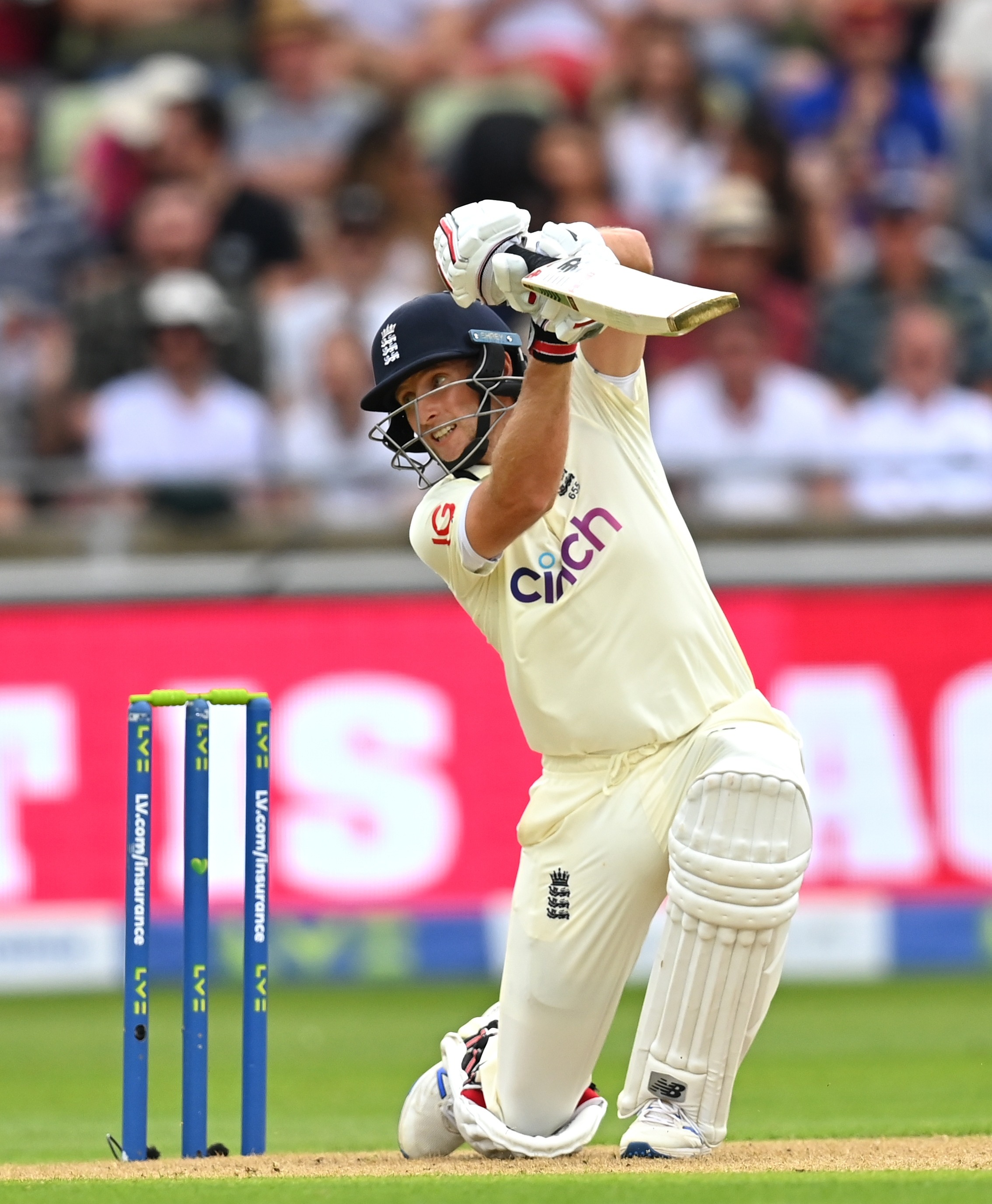 But Root's men were back on the field on Thursday and received a huge ovation from the crowd as they made their way to the middle.

Anderson was also presented with a special shirt after becoming England's most capped Test cricket ever.

Last week's first Test at Lord's ended in a draw, leaving the series on the line in this second and final Test match.