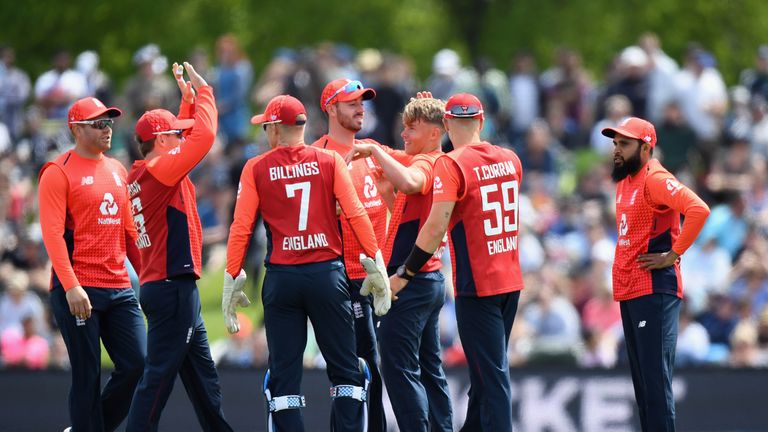 England’s back-up seam bowlers proved they are up to scratch in the tourists’ “outstanding” win over New Zealand in the first T20I, says Nasser Hussain.

Jofra Archer is being rested for the five-match series, while Mark Wood, another contender for a spot at next year’s T20 World Cup, is nursing injury.

Tom Curran, Sam Curran and debutant Pat Brown each impressed alongside senior paceman Chris Jordan as England kept the Black Caps down to 153-5, before James Vince’s maiden T20I fifty helped the tourists to victory with nine balls to spare. 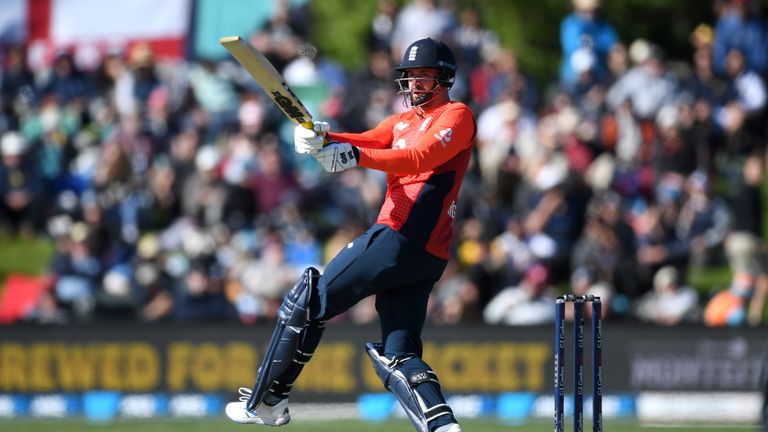 “Looking at the side, we were so confident with their batting – you could pick three sides now in white-ball cricket that has gun players,” said Hussain of a team also without the rested Jos Buttler, Jason Roy, Ben Stokes and Joe Root.

“But the back-up bowling. What’s it going to be like?

“The Curran brothers set the tone against Colin Munro and Martin Guptill – two high-class T20 players – by [conceding only 15 runs from the first four overs] and there was no let-up.

“Often in a T20 game someone goes around the park but apart from that one Sam Curran over, which went for 21, no one did.”

“It was very convincing from England. Often in T20 it goes one way and then another but I didn’t see New Zealand in that game at any stage.

“All the way through they were 20 or 30 runs behind and it was outstanding from England – it will give them confidence.

“Also, for the new coach [Chris Silverwood] in that dressing room with the youngsters, it was an excellent start.”

Jordan dismissed Munro – who had smashed a century against England in a warm-up on Tuesday – and Tim Seifert at Hagley Oval on Friday en route to figures of 2-28 from four overs.

The Sussex seamer has been a mainstay of England’s T20 side in recent years but Hussain says the strength in depth Silverwood’s side are accruing means he is not even sure of a starting spot at next year’s World Cup. “Jordan’s main threat is going to be his big buddy, Archer,” added Hussain after England’s emphatic win in Christchurch.

“The consistent since the last T20 final has been Jordan so England believe in him but if you name an XI, CJ will be looking over his shoulder a bit at Archer, who will also say ‘I must play’.

“Bowlers are almost, at the moment, playing for back-up spots. That’s how strong English white-ball cricket is at the moment.”

Worcestershire quick Brown dismissed Ross Taylor on debut but Somerset all-rounder Lewis Gregory had a disappointing bow as he was not required with either bat or ball. “They have got to be on their mettle because there’s lots of them,” David Lloyd said of the T20 World Cup contenders.

“The big shots will come in so to get into that squad you have to do really well in these five games and any other games [you get]. Vince has done that and put a little bit of pressure on the big shots.