BLEARY-EYED Neil Robertson earned a place among the sporting giants as he was crowned UK Champion at 1am on the FINAL PINK!

The Australian, 38, overcame world No1 Judd Trump 10-9 in a gruelling late-night epic in Milton Keynes to lift the sport’s second-biggest prize for the third time. 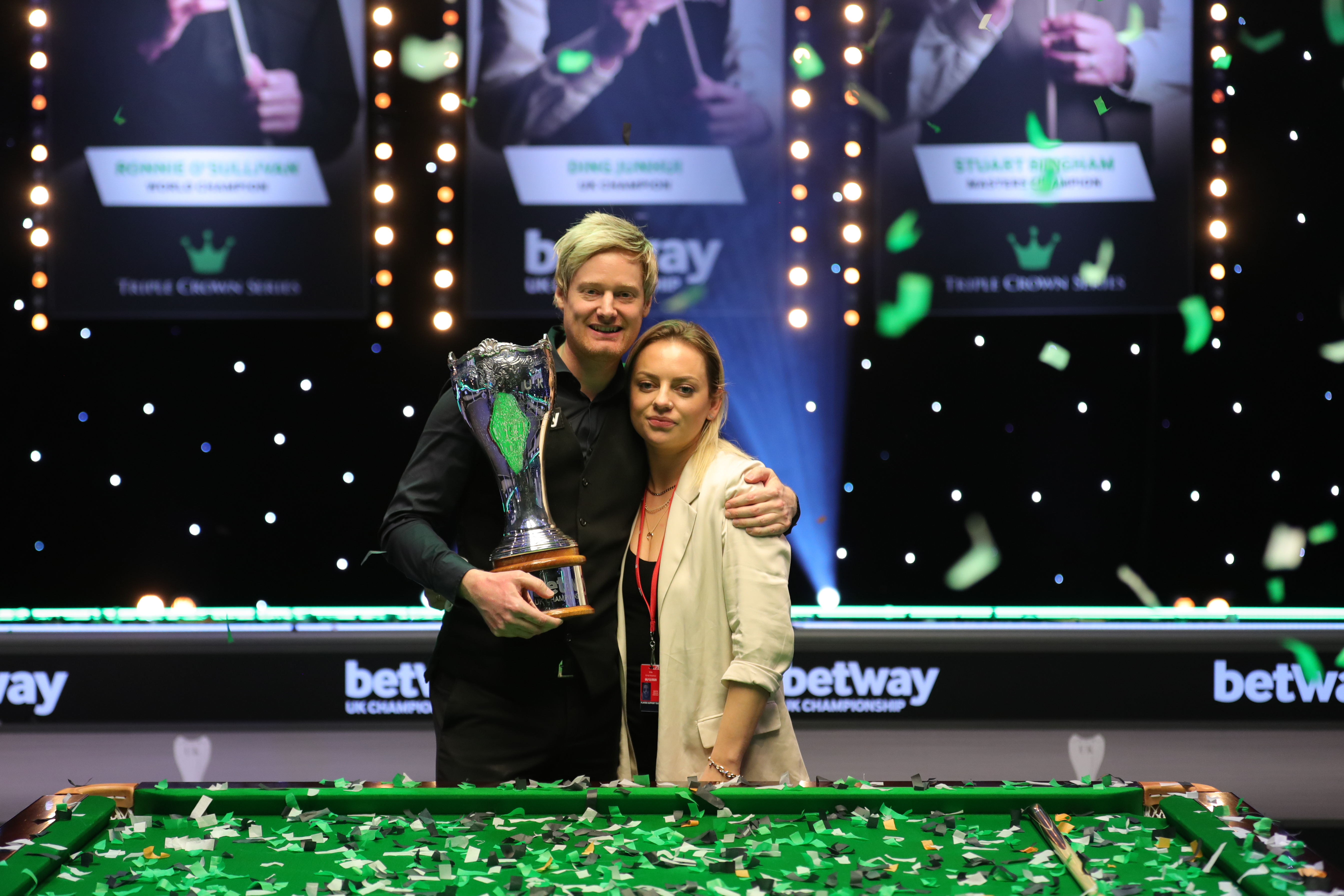 Without a sell-out crowd to celebrate his achievements – the event was moved behind closed doors from the York Barbican Centre – Robertson earned a whopping £200,000 to put towards his Christmas shopping.

Only legends Ronnie O’Sullivan (7), Steve Davis (6) and Stephen Hendry (5) have performed better in this Triple Crown event over its 44-year history.

Robertson was close to tears as he dedicated the victory to a late mentor back home.

He said: “It was unbelievable. I would have been just as gracious if I had lost.

“To quote Mark Williams, it almost got so bad it was good.

“We both tried so hard. We didn’t want the frames to go that length, we wanted to win in one visit with big breaks, but there was so much on the line.

“We were both gladiators out there even without a crowd. We tried so hard to win.

“A really good friend of mine who had an impact on my career sadly passed away a few months ago. 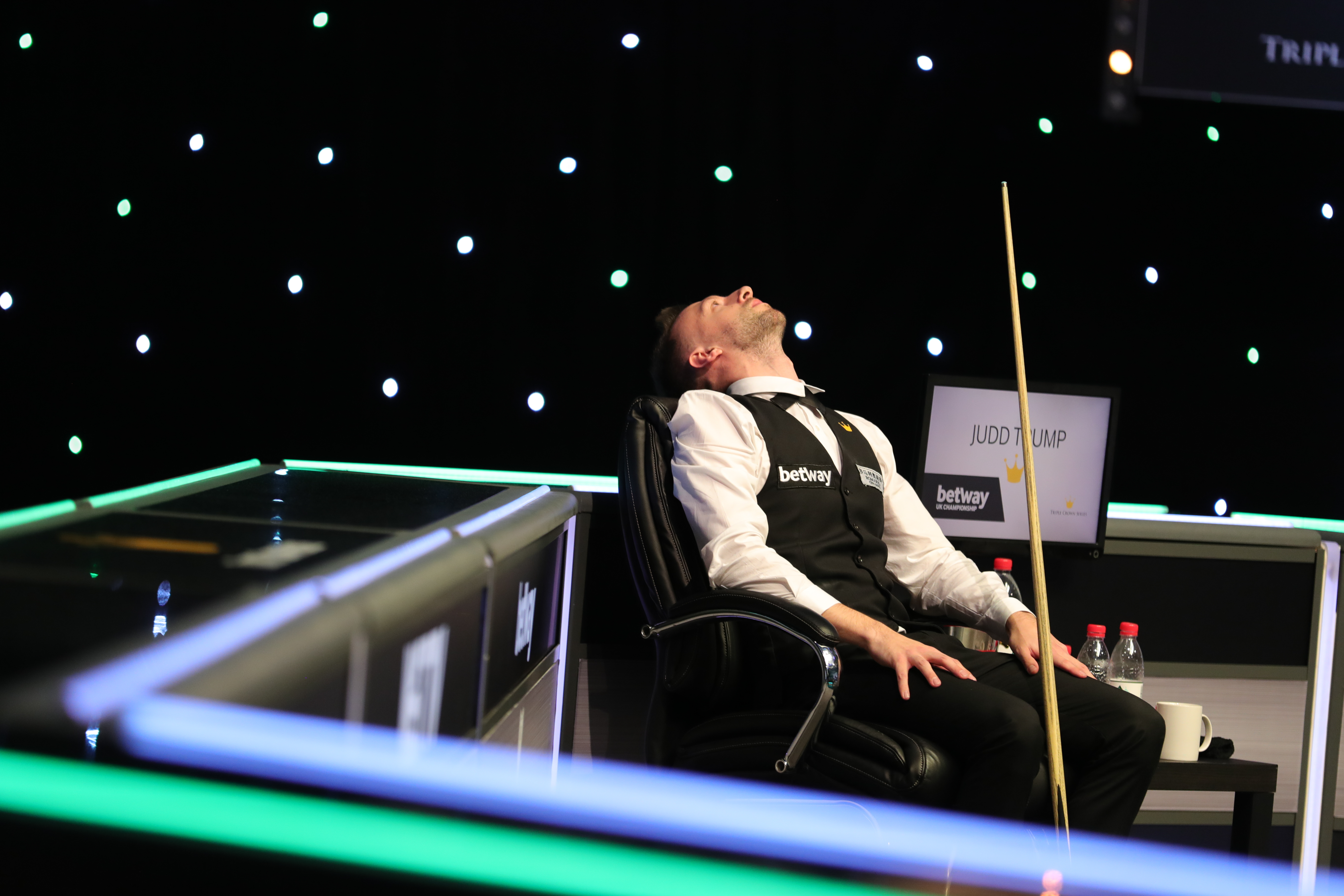 “He was a big one for stats and he would say to me: ‘Make sure you win a tournament every year like you have done since 2006.’

“This is for Peter Worth and his family back home. I couldn’t do it the previous two but I am really happy I was able to do it this time.”

This Triple Crown event moved away from its traditional home due to the Covid-19 pandemic and it was odd to have a match of this magnitude without a passionate crowd.

Though had fans been watching they may have fallen asleep as the match descended into a true test of mental concentration and resolve.

It was not the classic that everyone had expected. It was tight, edgy and tactical, with three lengthy frames, including the decider lasting over an hour.

At 8-8, a shivering Trump was given a cup of hot water by officials to warm his hands because he was freezing in the Marshall Arena.

But the extra warmth did not work as he twitched noticeably on the penultimate ball of the frame, handing Robertson the chance to steal the victory.

The Thunder from Down Under also earned a spot in the history books, hitting three centuries – 103, 110 and 115 – to bring his tally up to a record 13 for this tournament.

For tired Trump, there is no rest for the wicked as at 7pm tonight he is set to play Alexander Ursenbacher in the Scottish Open first round – his 17th match in four weeks.

“I had an easy brown to screw back, I tried to stun it as I was under pressure, but I messed it up.

“The pressure got to me. The whole length of the game. It was such a slog. It would have made for good viewing but I am devastated.

“Neil is an amazing player and thoroughly deserved the win. Hopefully I can learn from that.”