THE EFL have REJECTED the Premier League's £50million bail-out proposal.

Top clubs were locked in talks over a financial package to keep League One and Two afloat during the coronavirus pandemic. 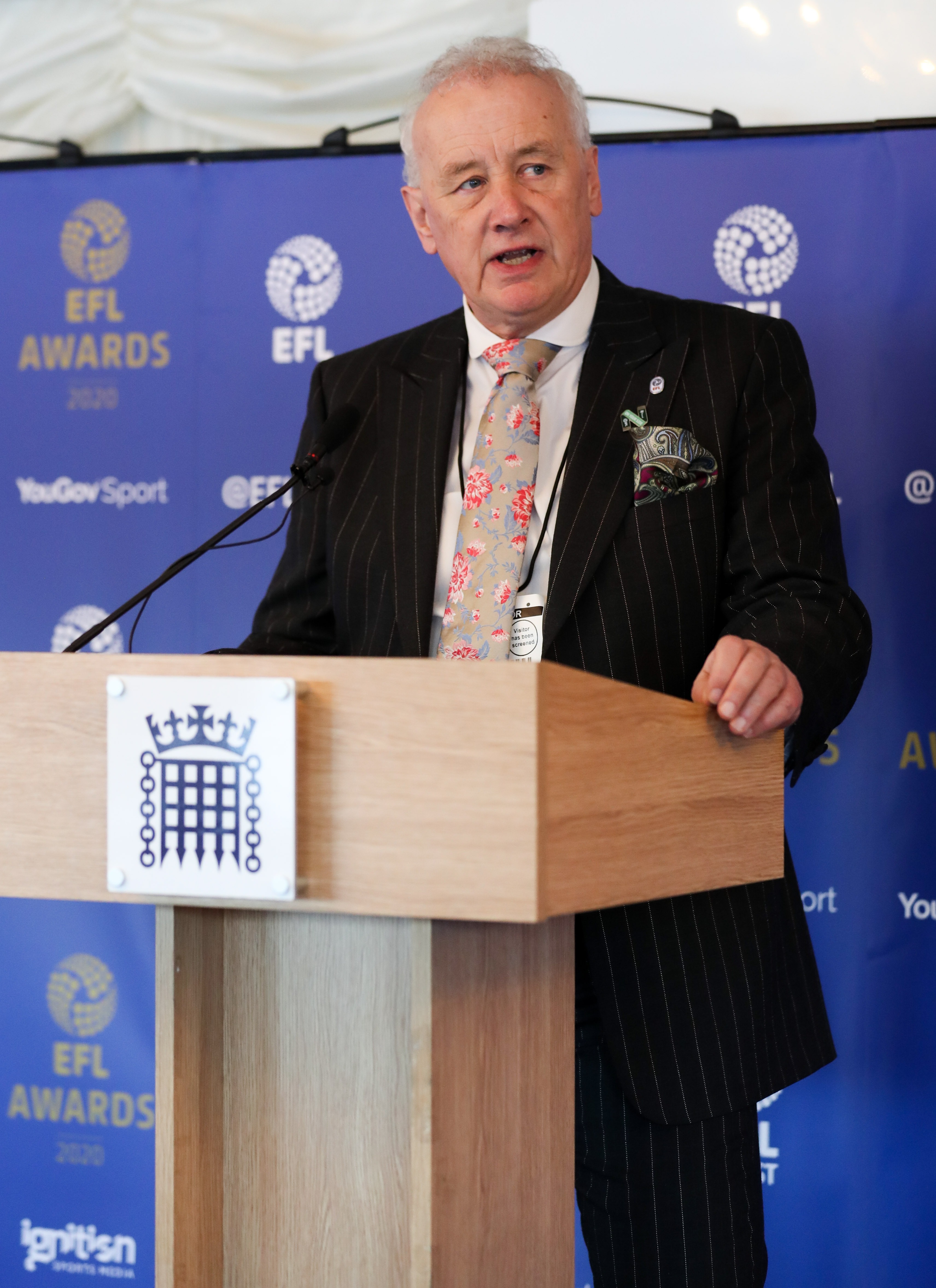 An initial £50m proposal looked braced to be given the green light with Championship clubs not receiving a penny of financial aid.

But it is suggested lower league clubs stood by the Championship.

The EFL is now likely to take out a loan and sort struggling clubs out with funds.

SunSport revealed how Championship sides believed they had veto power over whether to take the money, after the Prem deliberately excluded the EFL top tier.

But the clubs were informed at a meeting that, as the money came from the Prem and was effectively 'solidarity' cash, it was a Board decision, not one which the Championship had to sign off.

While there was huge anger at the Prem stance, the Championship clubs recognised they would be 'hung out to dry' if they rejected the money and jeopardised the very existence of the 48 teams in League One and Two.