CONOR McGREGOR will have his knockout loss to Dustin Poirier 'in the back of his head' making him 'hungry and angry' in their trilogy bout.

That is the view of Thiago Alves, an ex-UFC welterweight now part of Poirier's coaching team. 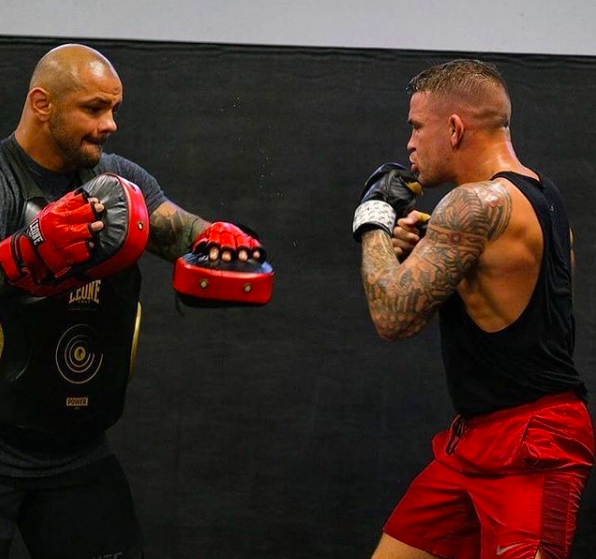 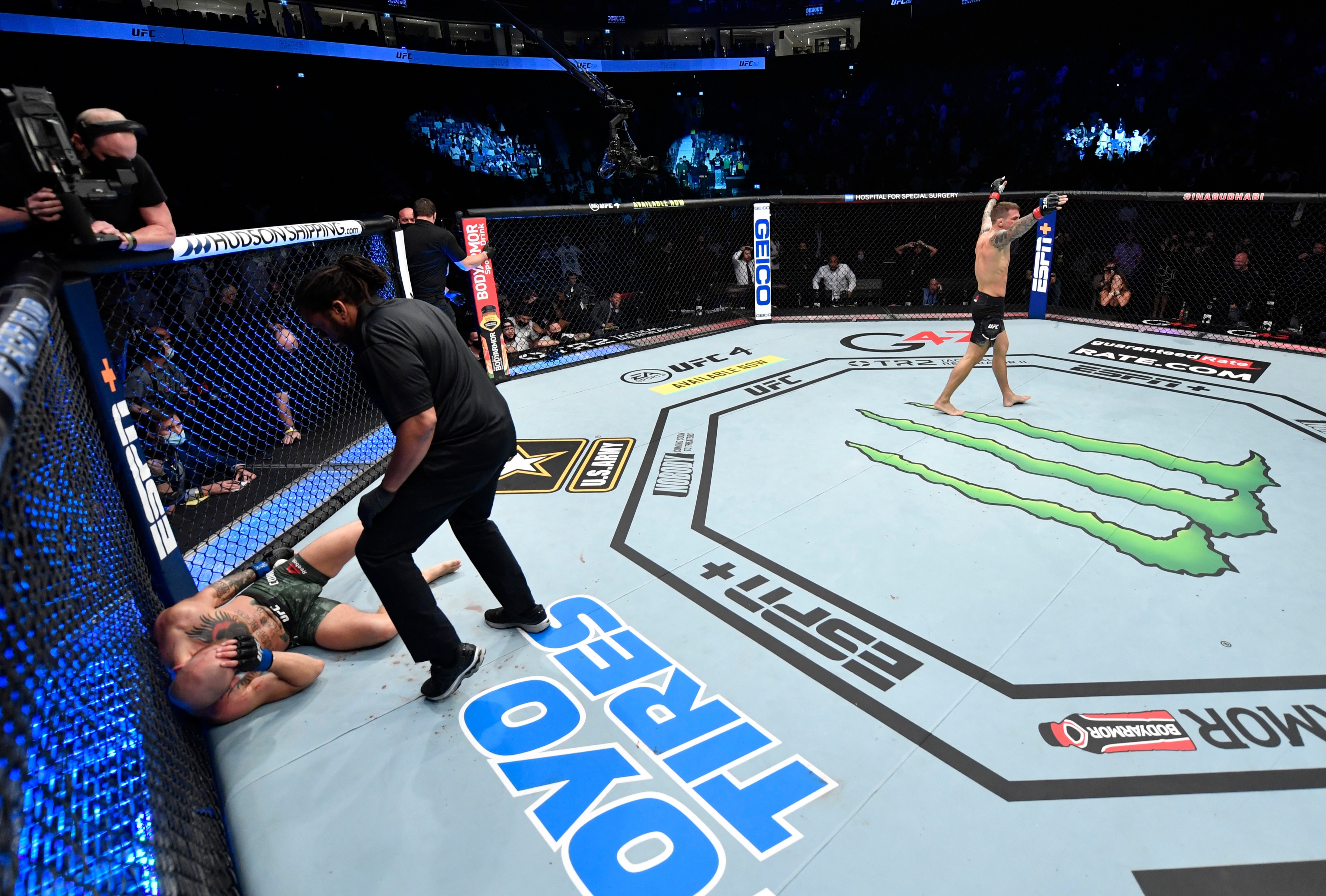 He helped map out the masterclass in leg kicks at UFC 257 in January, where McGregor was brutally stopped in the second round.

Poirier avenged his 2014 defeat to the Irishman, with the 32-year-old pair now set for a trilogy decider on Saturday, headlining UFC 264 in Las Vegas.

Alves believes the immediate rematch has left McGregor little time to recover from his first KO loss in the octagon, which will be at the forefront of his mind.

Alves told SunSport: "I don't think McGregor is going to be able to improve much."

"But we are prepared for a 25-minute Conor McGregor, hungry and angry because he got dropped.

"We've got a good gameplan, Dustin is a stud and I know it's only a matter of time, he's the uncrowned lightweight champion.

"I think it's only a matter of time for him to become lightweight champion, I don't see anyone stopping him. Saturday night, history's going to repeat itself."

Before McGregor made his UFC return earlier in the year, he did so with a boxing match against Manny Pacquiao, 42, lined up afterwards.

As a result, he admitted to focusing too heavily on boxing during his training camp.

He took a battering to his legs thanks to expert calf kicks from Poirier, who nullified McGregor's movement and explosiveness.

Alves, renowned for his legs kicks, hit out at the former two-weight champion for failing to prepare accordingly and blaming it on a boxing-based training camp. 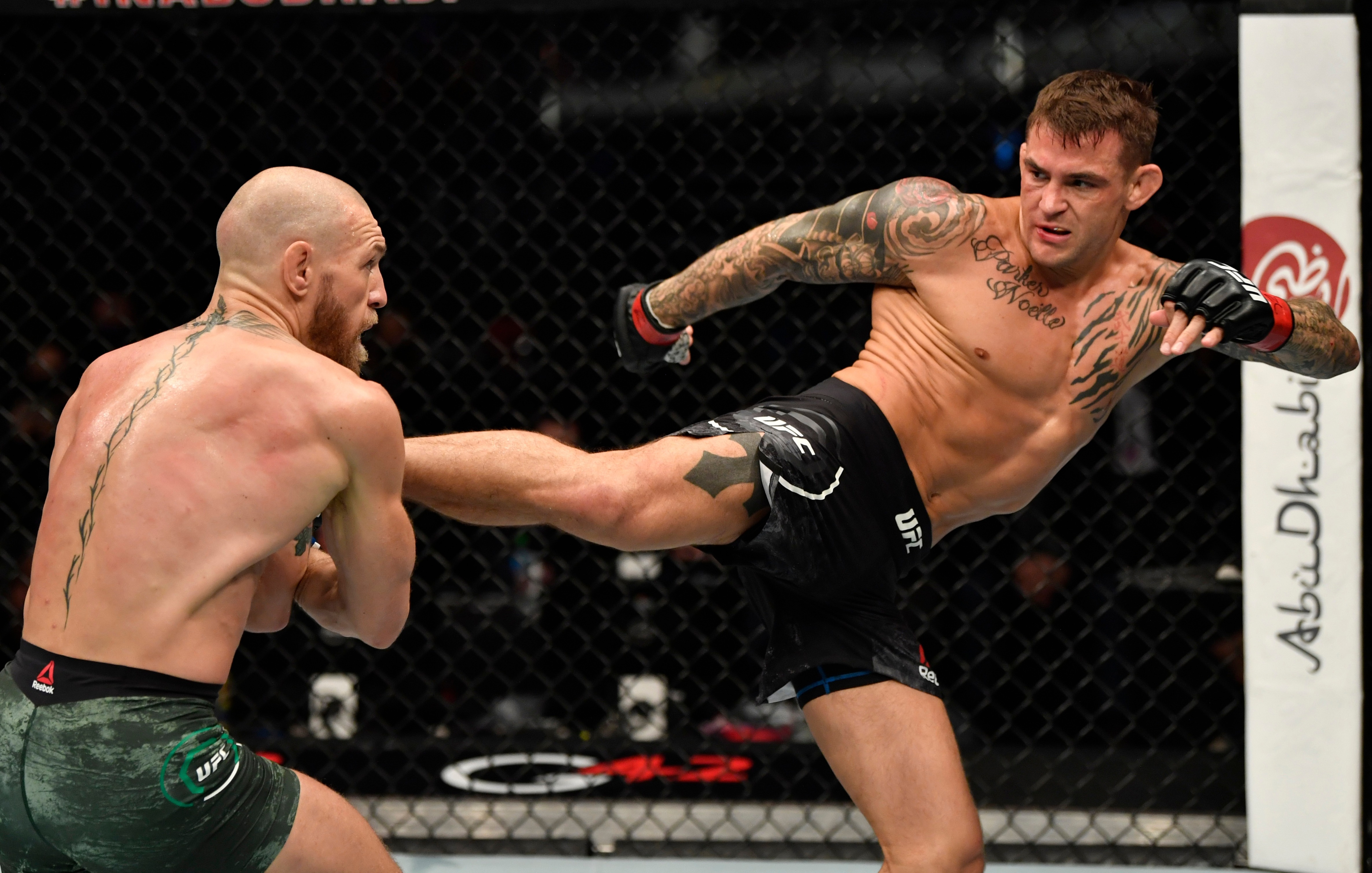 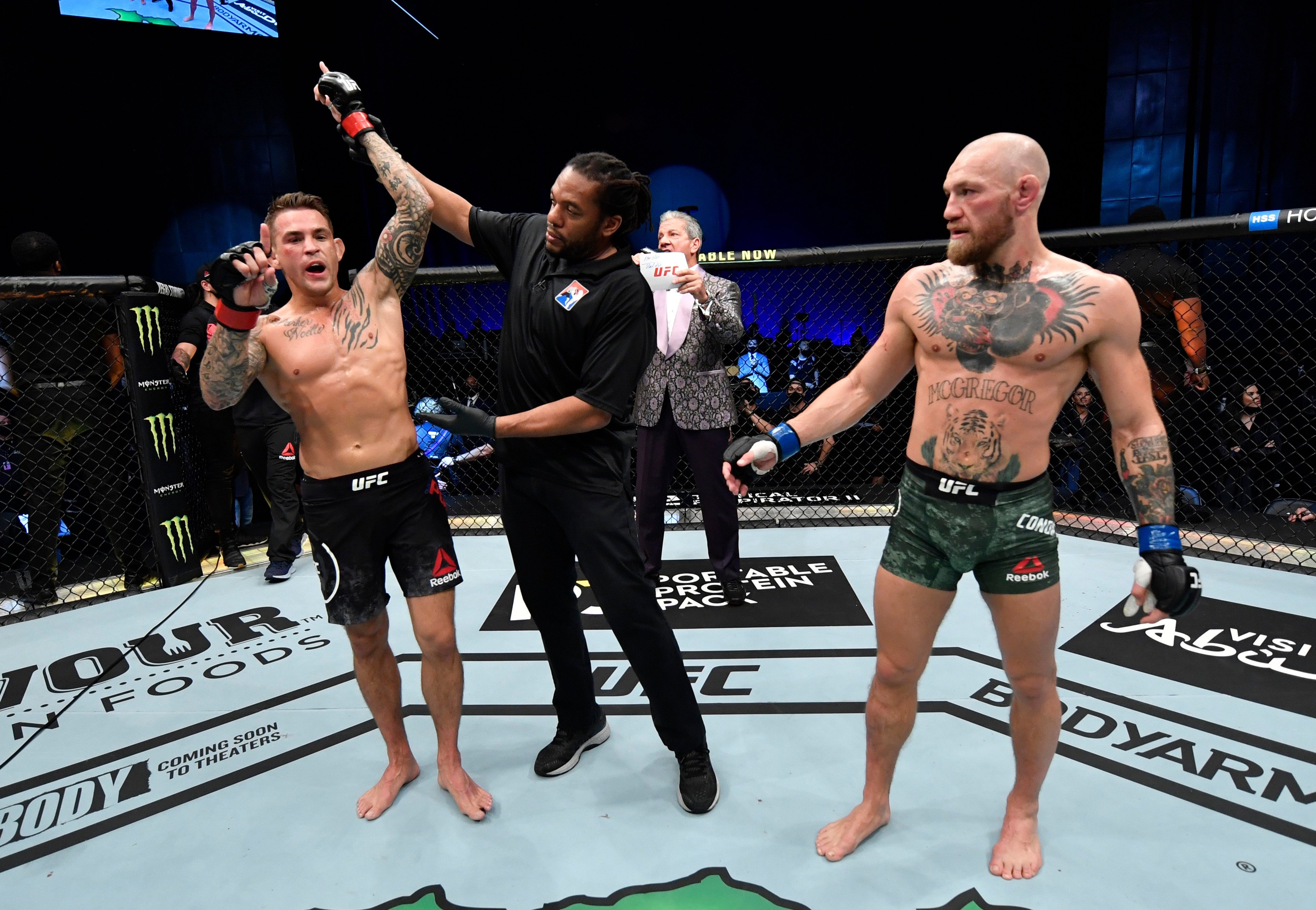 He said: "A fight's a fight, in MMA you've got to be prepared for everything.

"I just don;t think that excuse at this level is valid. You should know who you're fighting, it's a guy that's been putting people away for years now.

"DP is the best fighter in the lightweight division for a long time now, if you underestimate a guy like that it's because you're too comfortable and you shouldn't be doing what you're doing.

"We're prepared for a 25-minute war and the longer the fight goes, the better for DP, so I know we're going to be victorious."

Nadal vs Zverev FREE: Live stream, TV channel and start time for ATP finals at the O2 Arena – The Sun