ESTELLE BERGKAMP has shown off her baby bump on holiday after last week revealing that she and partner Donny van de Beek are expecting their first child.

The Manchester United ace, 24, received the amazing news amid what's been a miserable season on the pitch. 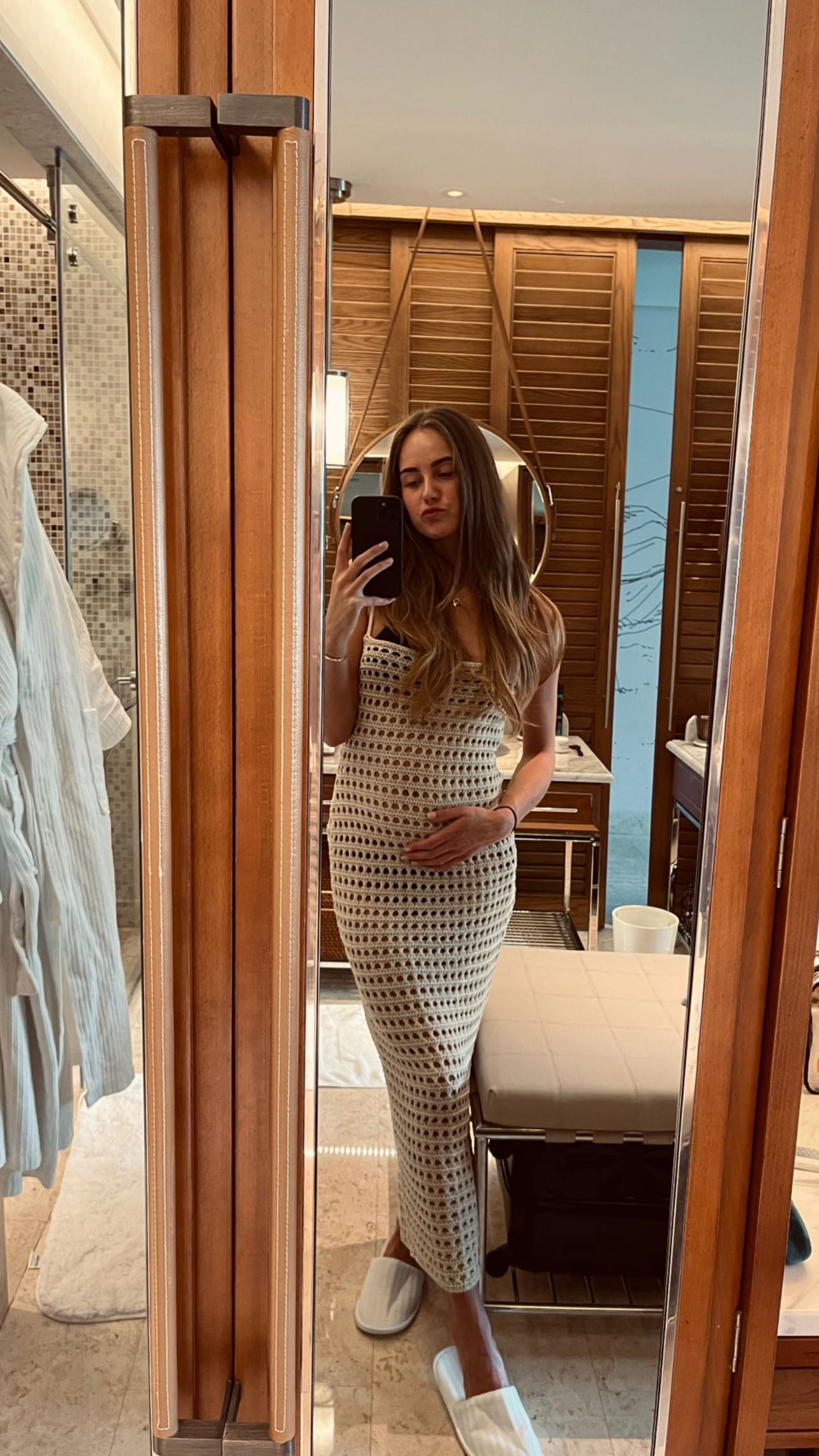 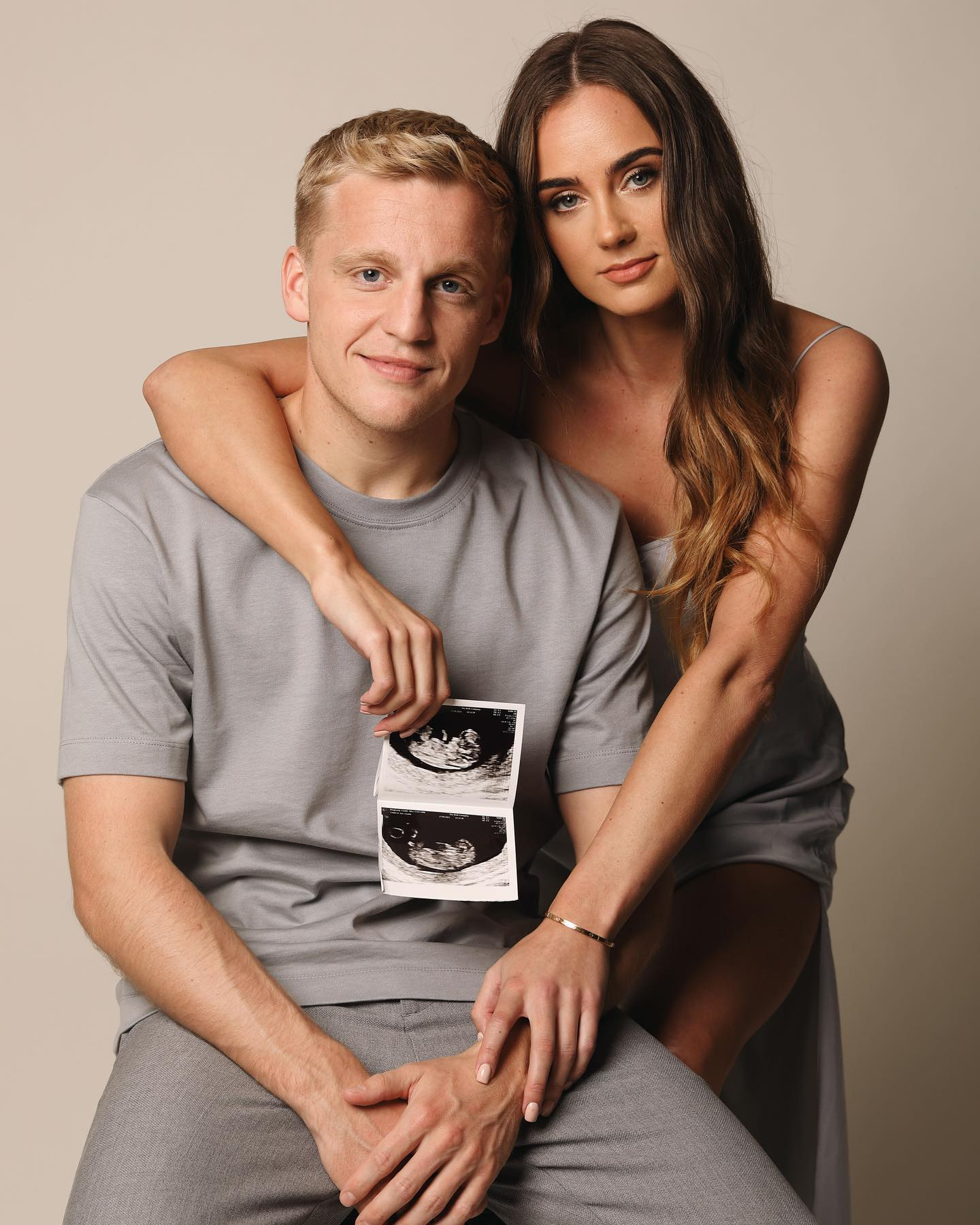 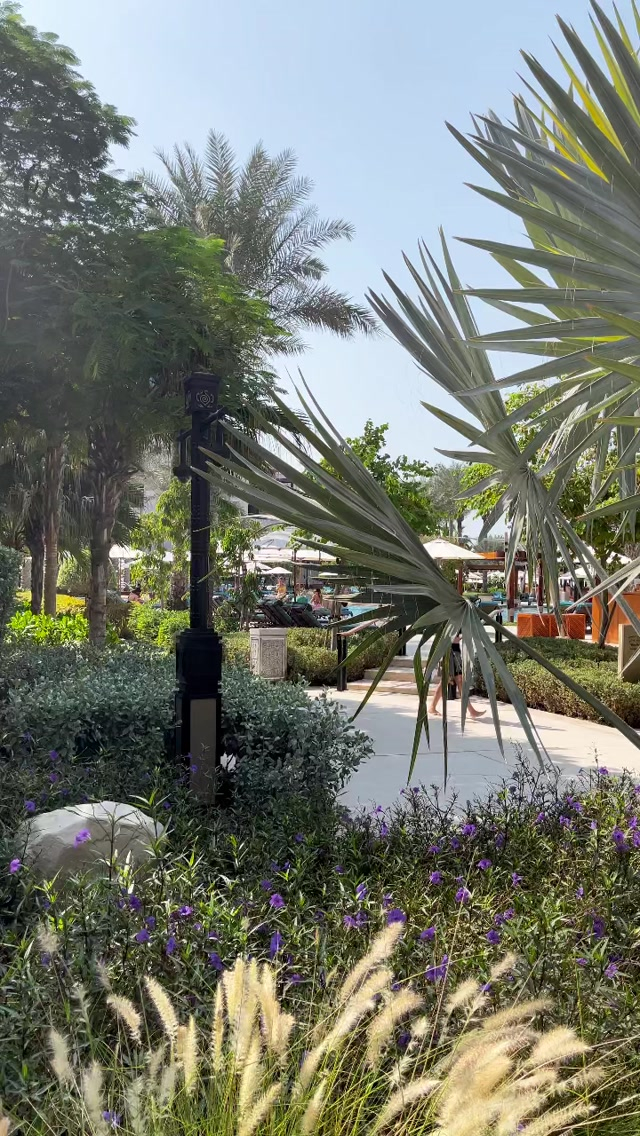 But his personal life is going better than his professional one, with partner Estelle, daughter of Arsenal legend Dennis Bergkamp, pregnant.

Van de Beek has been given the week off by Solskjaer, after being dropped from the Netherlands squad due to a lack of game time.

The Norwegian jetted off with his family yesterday – while Donny and Estelle appear to have done the same.

London-born Estelle shared a video from a resort on Instagram, soaking in some summer sunshine.

She then showed off her baby bump with a mirror selfie.

Donny will return to Man United training next week hoping to finally force his way into Solskjaer's plans.

Old Trafford chanted his name during Saturday's 2-0 defeat to Manchester City, longing for the former Ajax star to get a chance.

He was brought on for the final ten minutes in what was just his second Premier League appearance of the season.

His chances may be boosted by the unfortunate news that fellow Man United midfielder Paul Pogba has sustained an injury on France duty that could keep him out for as many as ten weeks.

"He will return to Manchester for treatment and further evaluation." 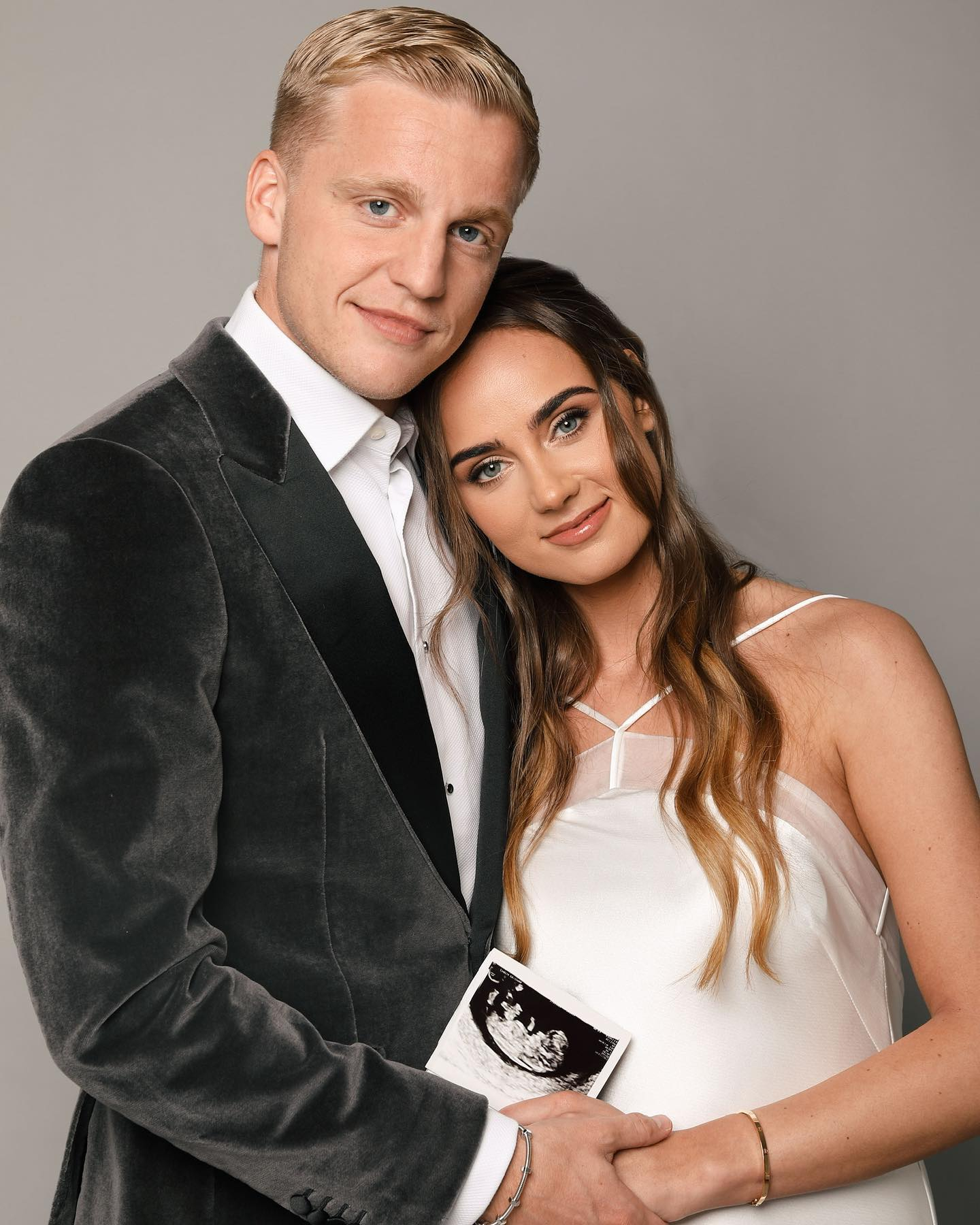 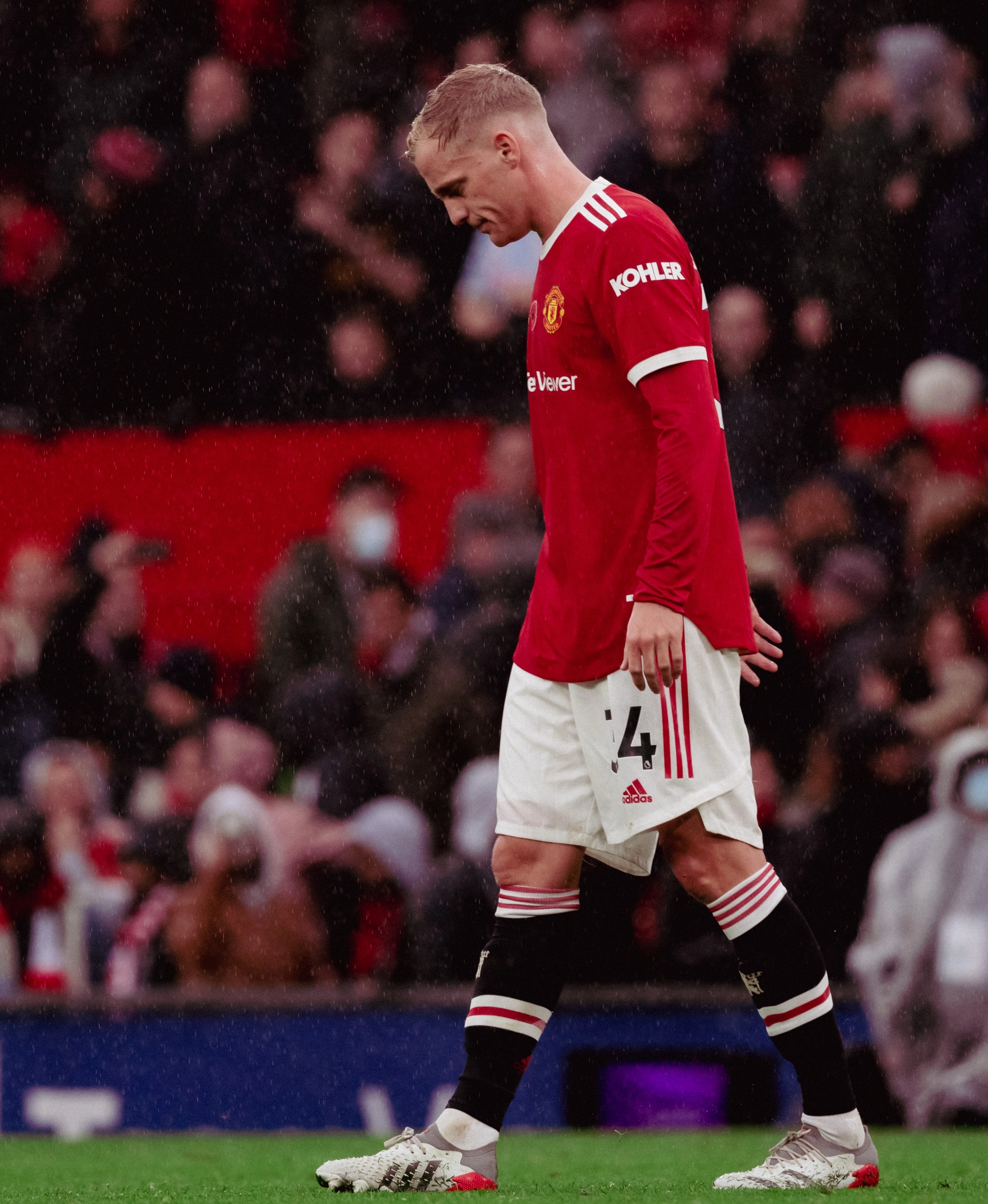