BARCELONA have reportedly set their sights on four midfielders they are interested in signing in the January transfer window.

The Catalan giants saw a host of players depart in the summer including Lionel Messi, Antoine Griezmann and Miralem Pjanic. 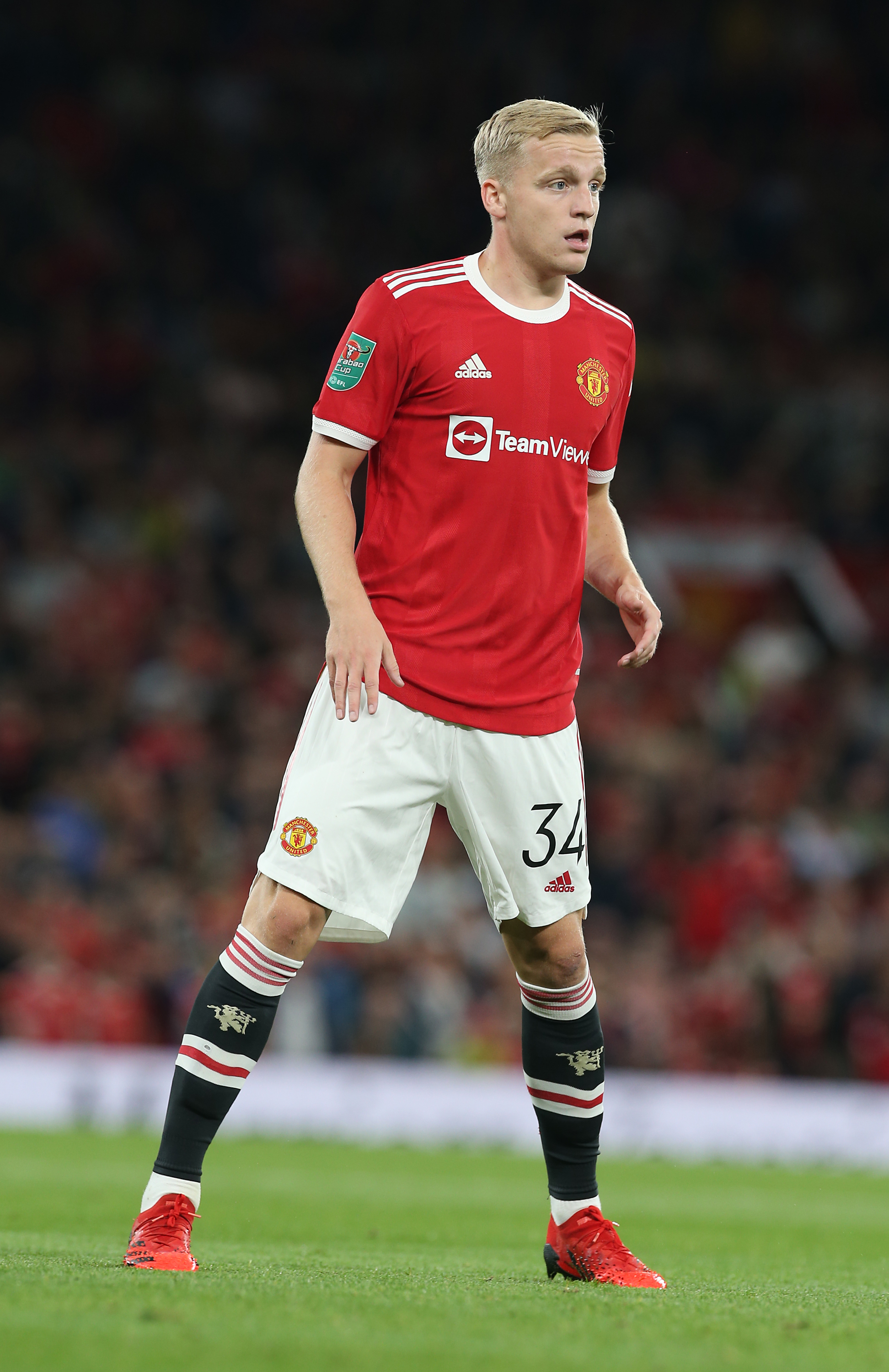 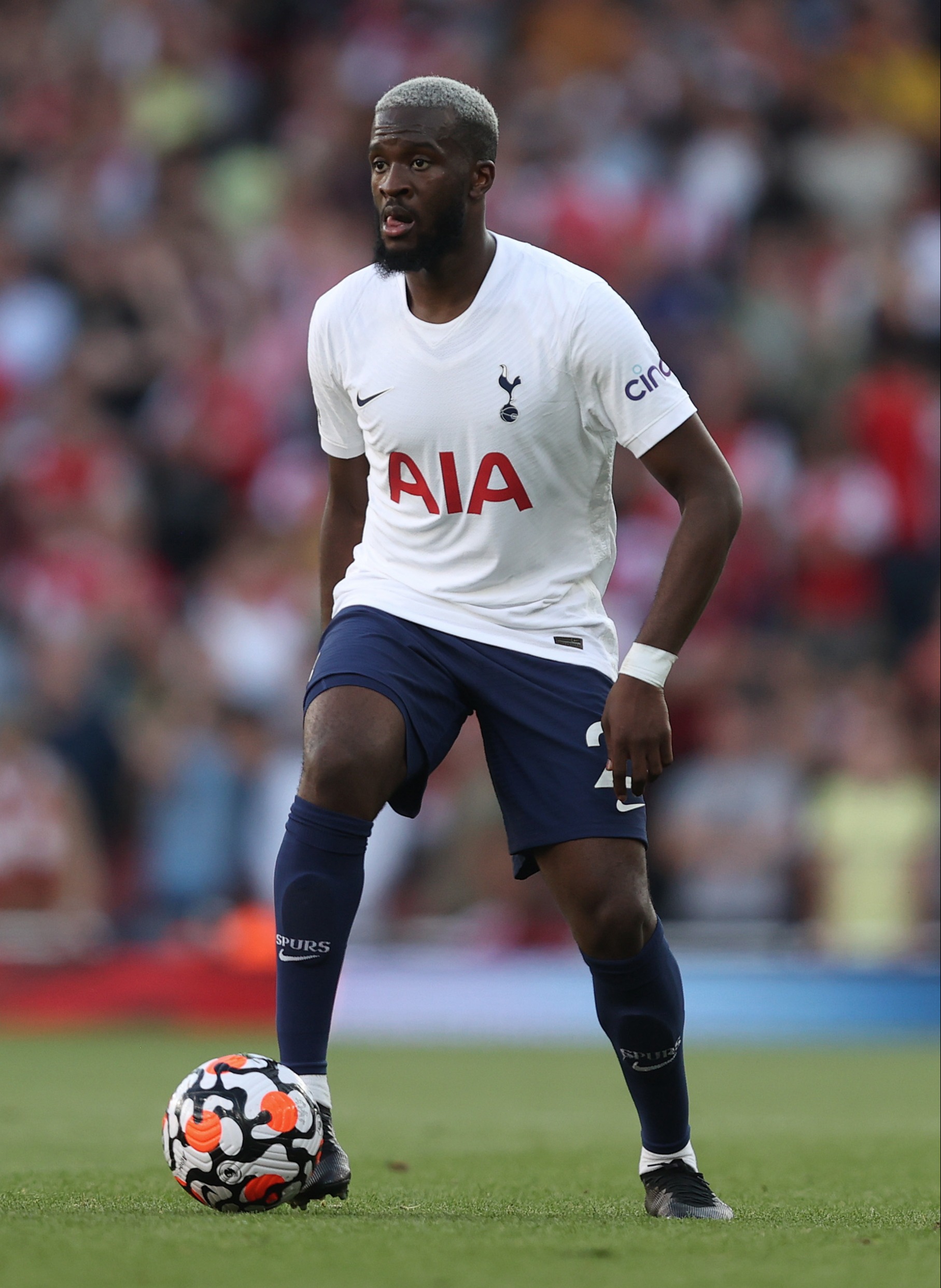 And, according to Sport, under pressure boss Ronald Koeman has identified Manchester United man Donny van de Beek as someone he would like to add to his squad.

The 24-year-old Dutchman struggled to make any sort of impact during his first campaign at Old Trafford last season.

And things haven't improved much at the start of the new season as he has started just one of Man Utd's seven Premier League games.

A move to Barca could give Van de Beek a second chance to rediscover the form he showed at Ajax.

Another man who Koeman's side are looking at closely is Tottenham's Tanguy Ndombele.

The Frenchman arrived in North London for a club record fee of £55million in 2019 but has found it difficult to sustain a lengthy period of consistency. 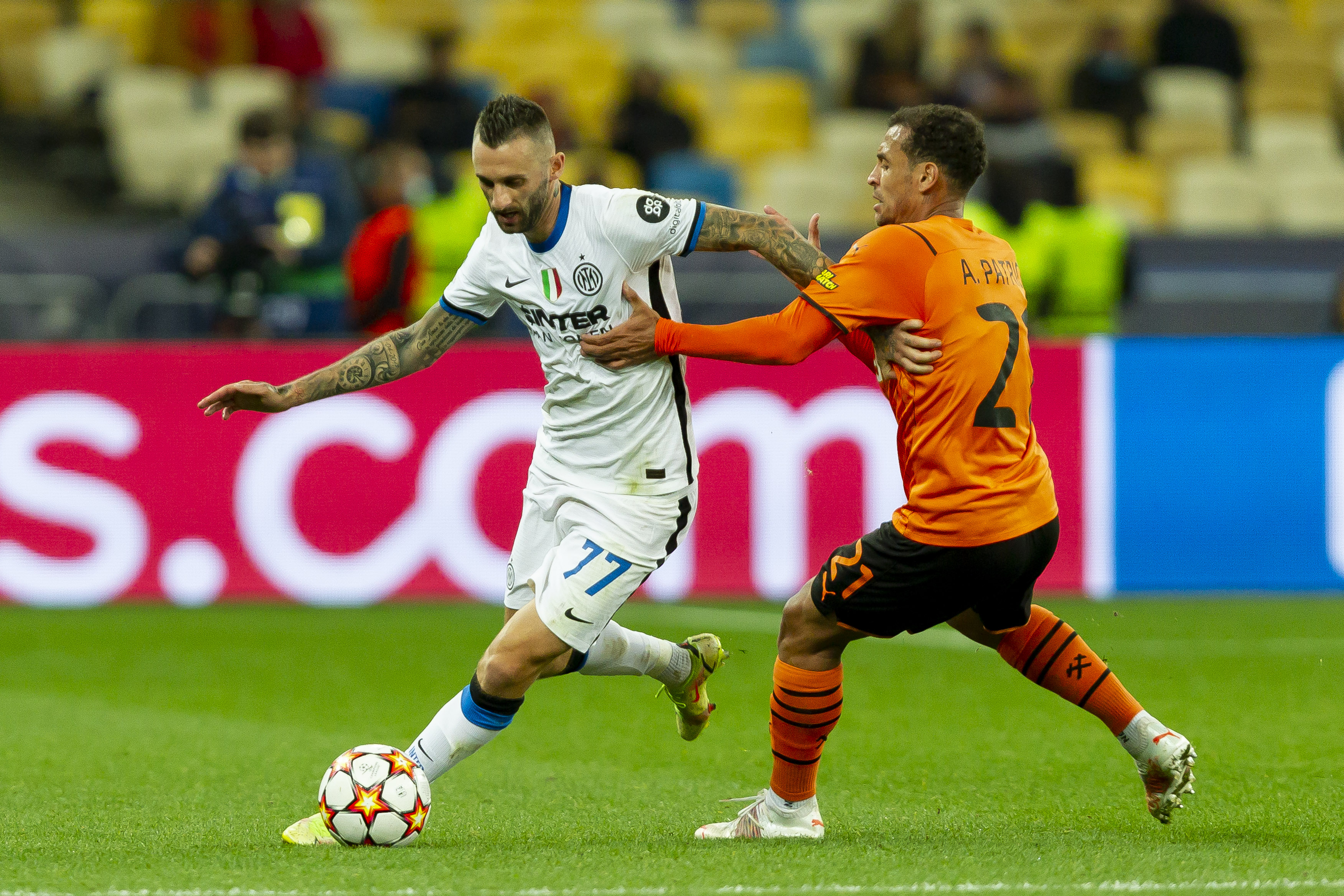 Ndombele enjoyed some good form last season but then handed in a transfer request in the summer.

He was offered to Barcelona as Spurs looked to offload him, but the Spanish side could not afford the 24-year-old due to their financial problems.

Two other midfielders the club are looking at currently reside in Serie A and are set to become free agents in the summer.

Inter Milan's Marcelo Brozovic and AC Milan's Franck Kessie both have contracts that expire at the end of the season.

And Barcelona could look to take full advantage of that situation by snapping them up in January.

Koeman's side have suffered a very tough start to the season, winning just three of their first seven LaLiga games.

They have also been beaten 3-0 in both their Champions League matches by Bayern Munich and Benfica. 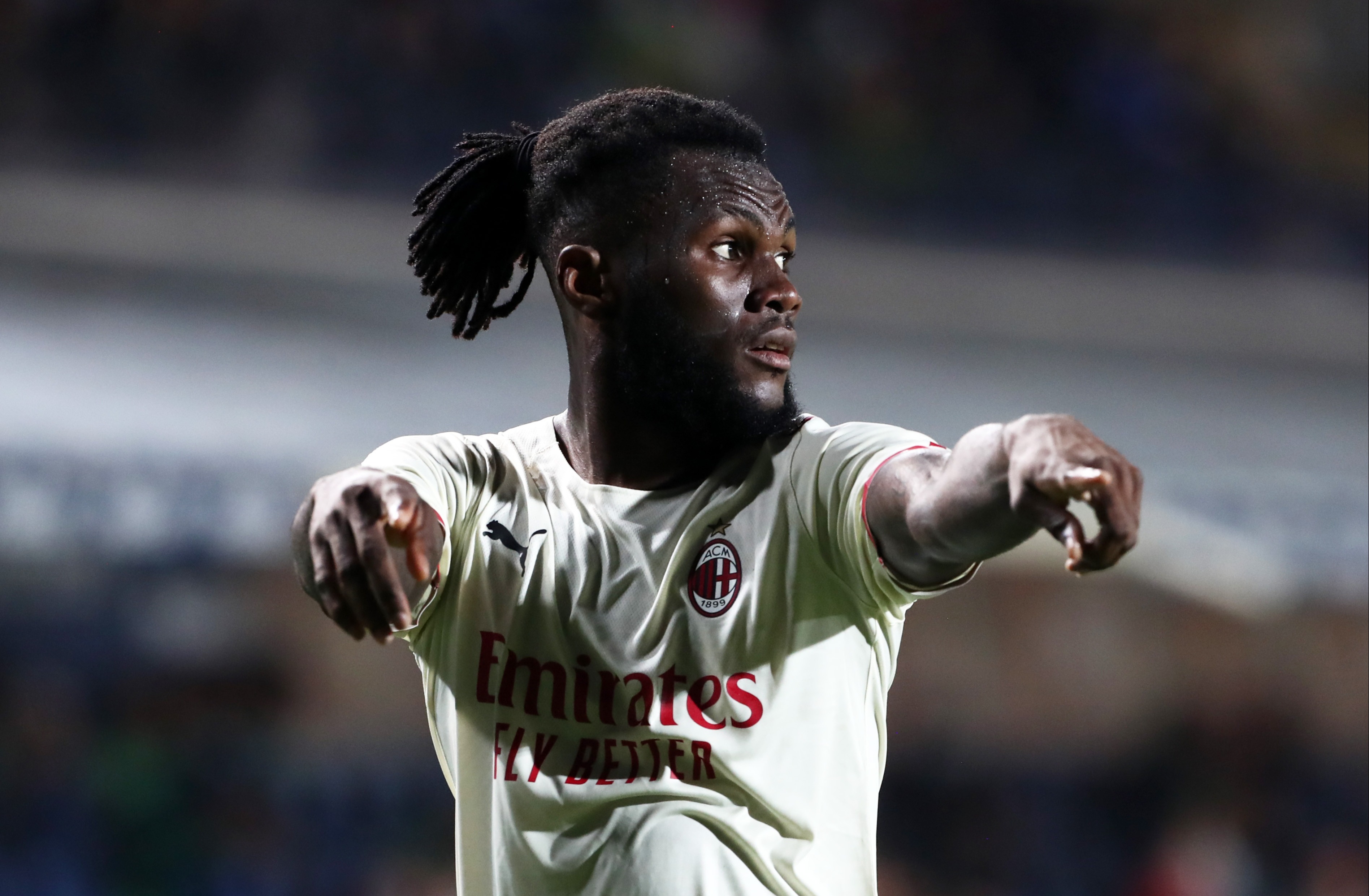