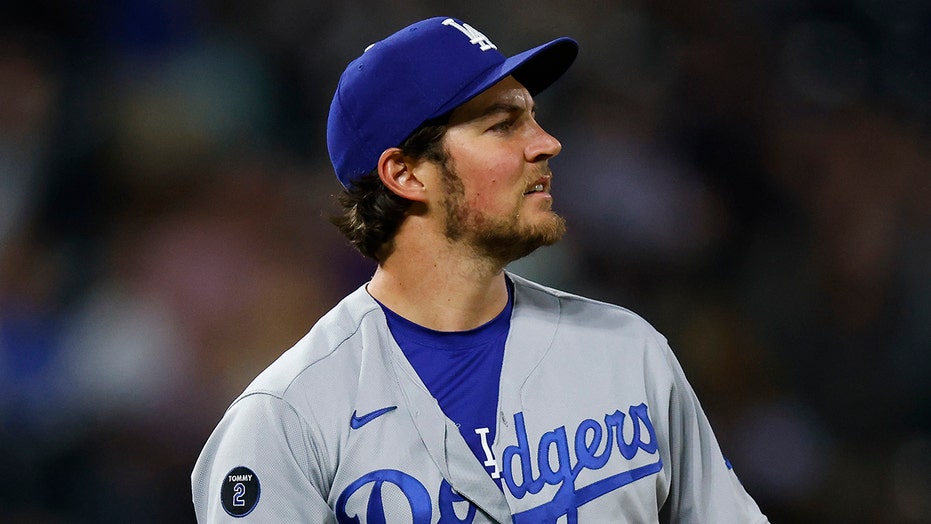 Los Angeles Dodgers star Trevor Bauer’s biggest challenge may be off the baseball field given the detailed allegations of sexual assault that surfaced in a bombshell report Wednesday.

The woman, who accused Bauer of assault on two separate occasions, filed a domestic violence restraining order against the star pitcher and it was executed on June 28. The 67-page documents, obtained by The Athletic, reportedly featured graphic images provided by the woman.

In those two incidents, Bauer allegedly punched the woman in the face, vagina, and buttocks. He was also accused of sticking his fingers down her throat and choking her until she lost consciousness.

However, in the second encounter, the woman alleged she suffered multiple injuries, including two black eyes, a bloodied swollen lip, and bruising and scratching to one side of her face. The alleged victim was also left with “significant head and facial trauma” and a skull fracture.

The victim said while she was unconscious, Bauer allegedly penetrated her anally, which was something that she did not consent to prior to it happening.

“I agreed to have consensual sex; however, I did not agree or consent to what he did next,” the victim said in the documents, via The Athletic. “I did not agree to be sexually assaulted.”

Jon Fetterrolf, one of Bauer’s agents, denied the allegations against his client in a statement Tuesday. He said Bauer met the woman in April and the two had “a brief and wholly consensual sexual relationship initiated” by the woman.

“Her basis for filing a protection order is nonexistent, fraudulent, and deliberately omits key facts, information, and her own relevant communications. Any allegations that the pair’s encounters were not 100% consensual are baseless, defamatory, and will be refuted to the fullest extent of the law,” he said, adding the woman asked Bauer for “rough” sex.

Fetterolf said Bauer and the woman remained friendly after the encounter and the pitcher became confused after the woman said she sought medical care days after their second encounter.

Pasadena, California, police confirmed to Fox News they were looking into the allegations.

The Dodgers acknowledged being informed of the sex assault allegations in a statement on Tuesday afternoon.

“The Dodgers were made aware of the allegations against Trevor Bauer late this afternoon and immediately contacted Major League Baseball, which will be handling this matter. The Dodgers take any allegations of this nature very seriously, but will have no further comment at this time,” the team said in a statement to Fox News.

Fox News’ Ryan Gaydos and the Associated Press contributed to this report.