DEONTAY WILDER’s coach is shouting motivational quotes to him throughout his training sessions.

The Bronze Bomber is set to face Tyson Fury in a trilogy bout on July 24, having been beaten by the Brit in February 2020. 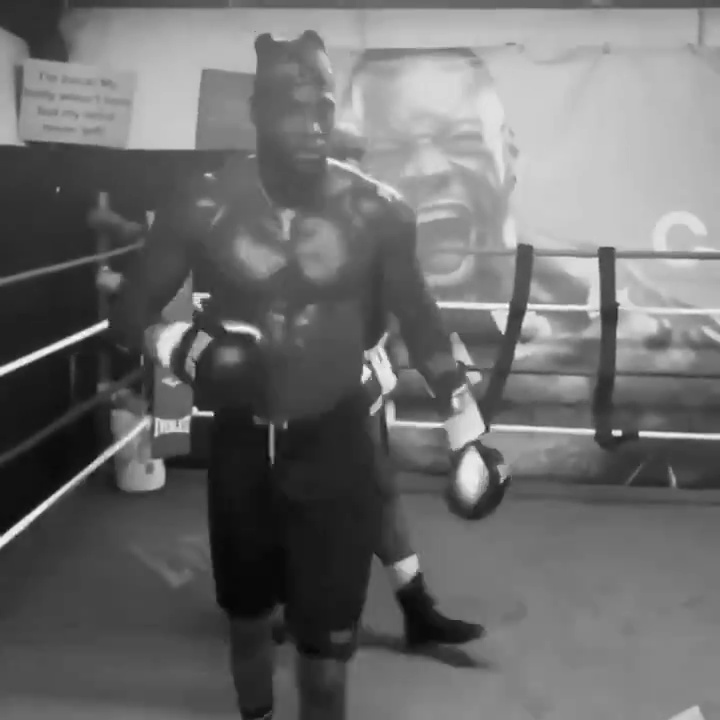 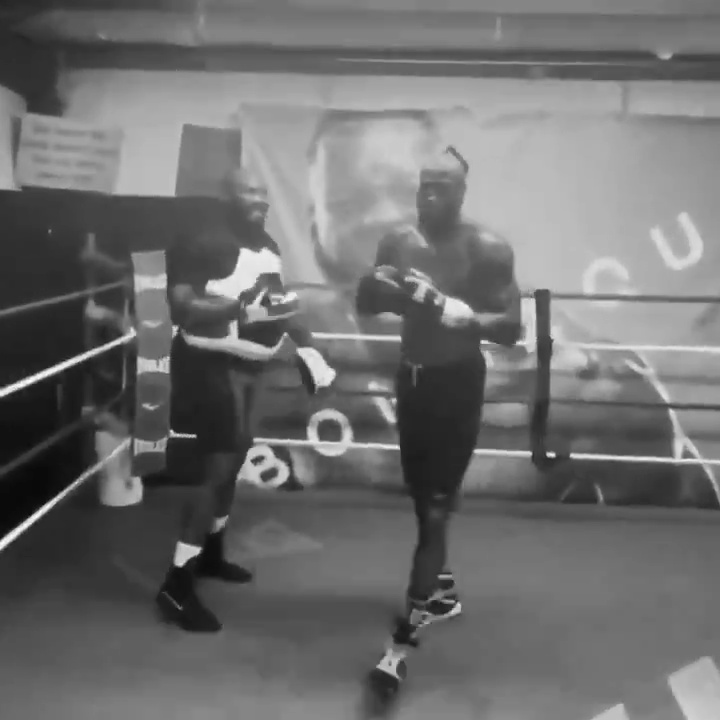 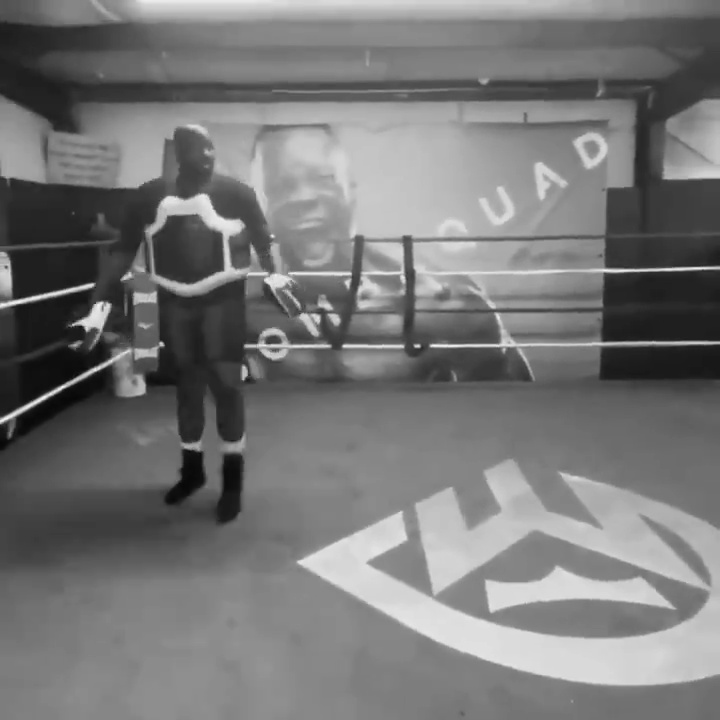 Fans have been given an insight into the American’s training regime ahead of his date with destiny.

And it seems Wilder is getting psyched up early for it thanks to his coach Malik Scott.

A clip of the 35-year-old working the pads in the ring has now emerged with Scott shouting motivational words throughout it.

He can be heard telling Wilder: “Not only are you gonna get it back, you’re gonna do it in a way they never expect.”

Meanwhile, Wilder warned Fury 'get your weight up' as he bench pressed 310lbs before going berserk.

Wilder said: “I'm a train baby, you say you're a semi truck, I'm going to run you over like a freight train.

“You better get your weight up.”

Fury, 32, boxed brilliantly the first time he shared the ring with Wilder, 35, but after hitting the deck twice he was reduced to only a draw.

In the rematch two years on, he switched up his tactics to go on the offensive, scoring two knockdowns of his own before winning in round seven.

Fury was not shy about planning a similar game plan when the pair renew their rivalry next month.

He said: “I gave my game plan away the first time because he wasn't good enough to do anything about it, I'll do the same thing this time.

“Deontay Wilder is a one trick pony, he has one punch power, we all know that, great.

“What I'll do to him this time is run him over as if I'm an 18-wheeler and he's a human being, I guarantee you it does not go past where it did before.

“I've had 18 months of practising what I'm gonna do to him.

“I want to get up to 300 pounds for this fight and I'm looking for the big knockout straight away.”