WBC heavyweight champion Deontay Wilder has vowed to swat away Dominic Breazeale ahead of their showdown in New York on Saturday.

The 33-year-old is making the ninth defence of his famous green and gold belt and the Bronze Bomber is ramping up the mind games ahead of their bout. 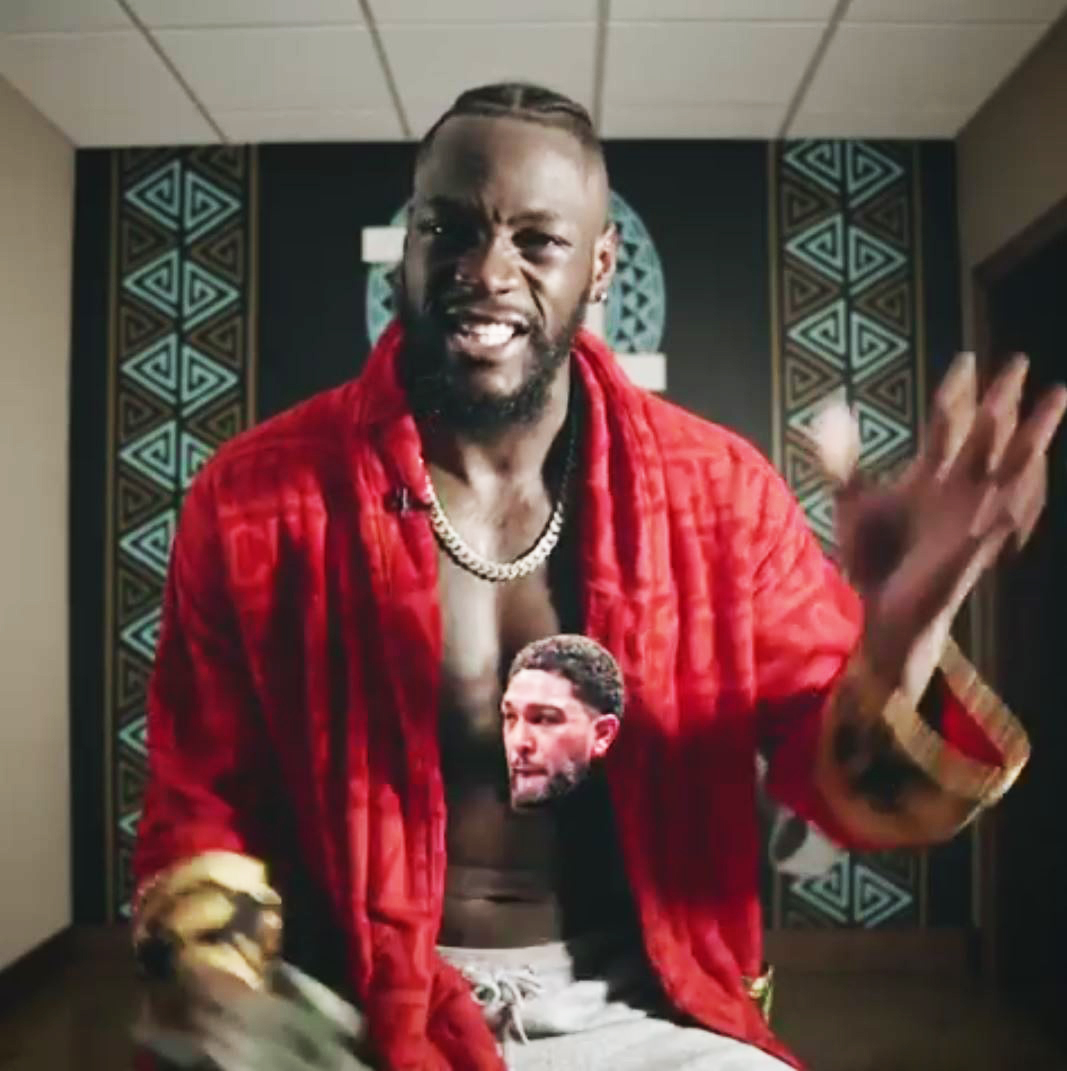 In a video released on social media, the 2008 Olympic bronze medallist taunted the former world title challenger – who was knocked out by Anthony Joshua in June 2016.

Claiming that mandatory challengers are "like flies buzzing around", the unbeaten knockout specialist can be seen crushing a fly – depicted as Breazeale – with his hands.

He said: "Mandatories to me are like flies, they are always buzzing around.

"And at some point in time you gotta be the fly swatter and catch them flies.

Breazeale has vowed to punish Wilder when the duo meet at the Barclays Center, insisting he is going to pay for the comments he made about his son.

Wilder hasn't fought since his controversial draw against Tyson Fury in December, where he floored the Gypsy King twice, but was completed outboxed by the Brit star.

But the American has stated he will finish Fury's career should they face each other in a rematch, as he claims the 30-year-old doesn't want to fight him again.

While Wilder is still keen to take on Joshua next year as he looks to become the first undisputed heavyweight champ since Lennox Lewis in 1999.

But the Alabama native believes that AJ isn't interesting in facing him, as he blamed Joshua for postponing their eagerly-anticipated match-up until 2020.

The WBC king has been heavily criticised by Eddie Hearn, with the Matchroom promoter demanding Wilder takes control of his own career.