The Bronze Bomber's trilogy bout against the Gypsy King has failed to materialise, with the unbeaten Brit to now focus on his December 5 homecoming. 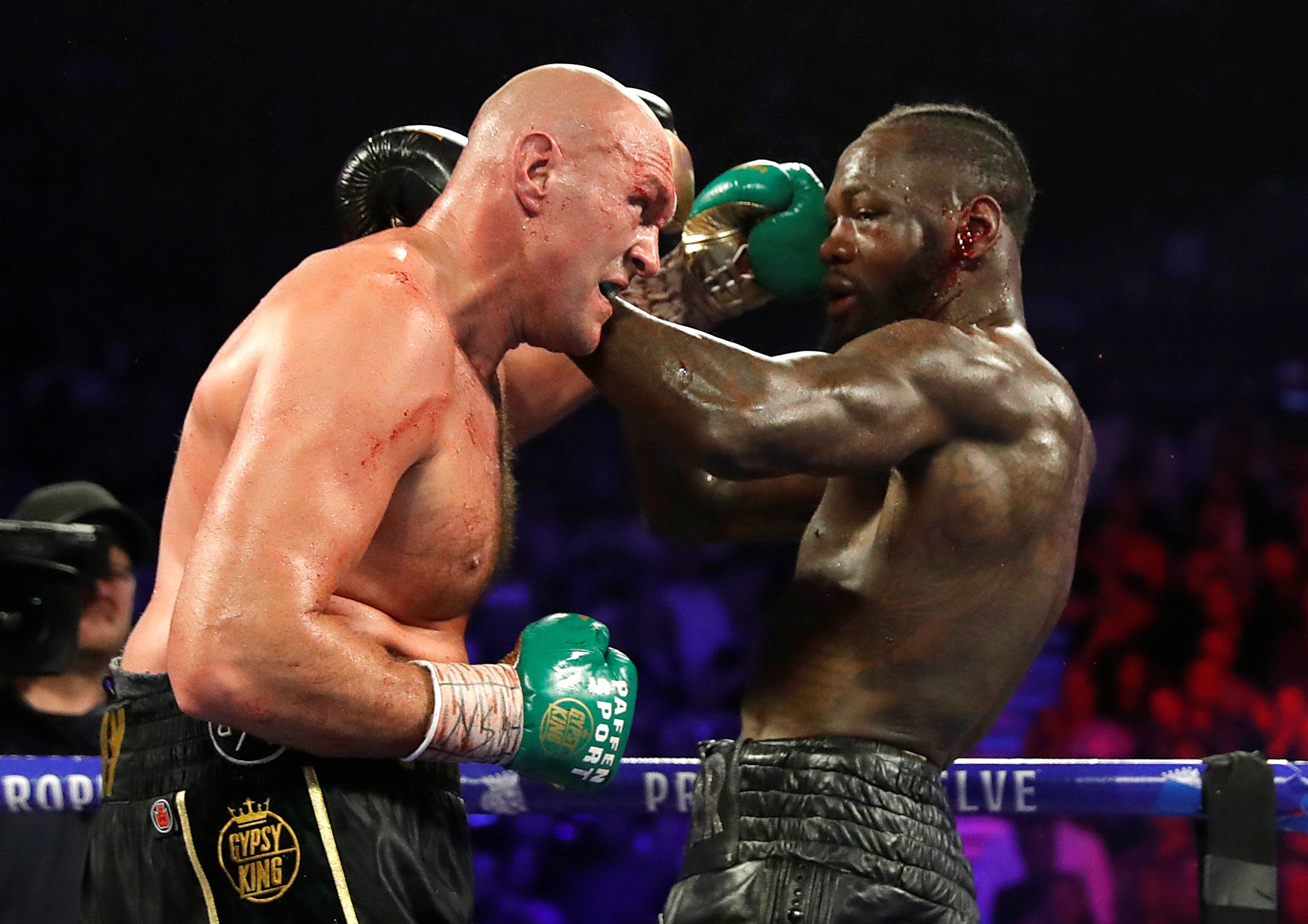 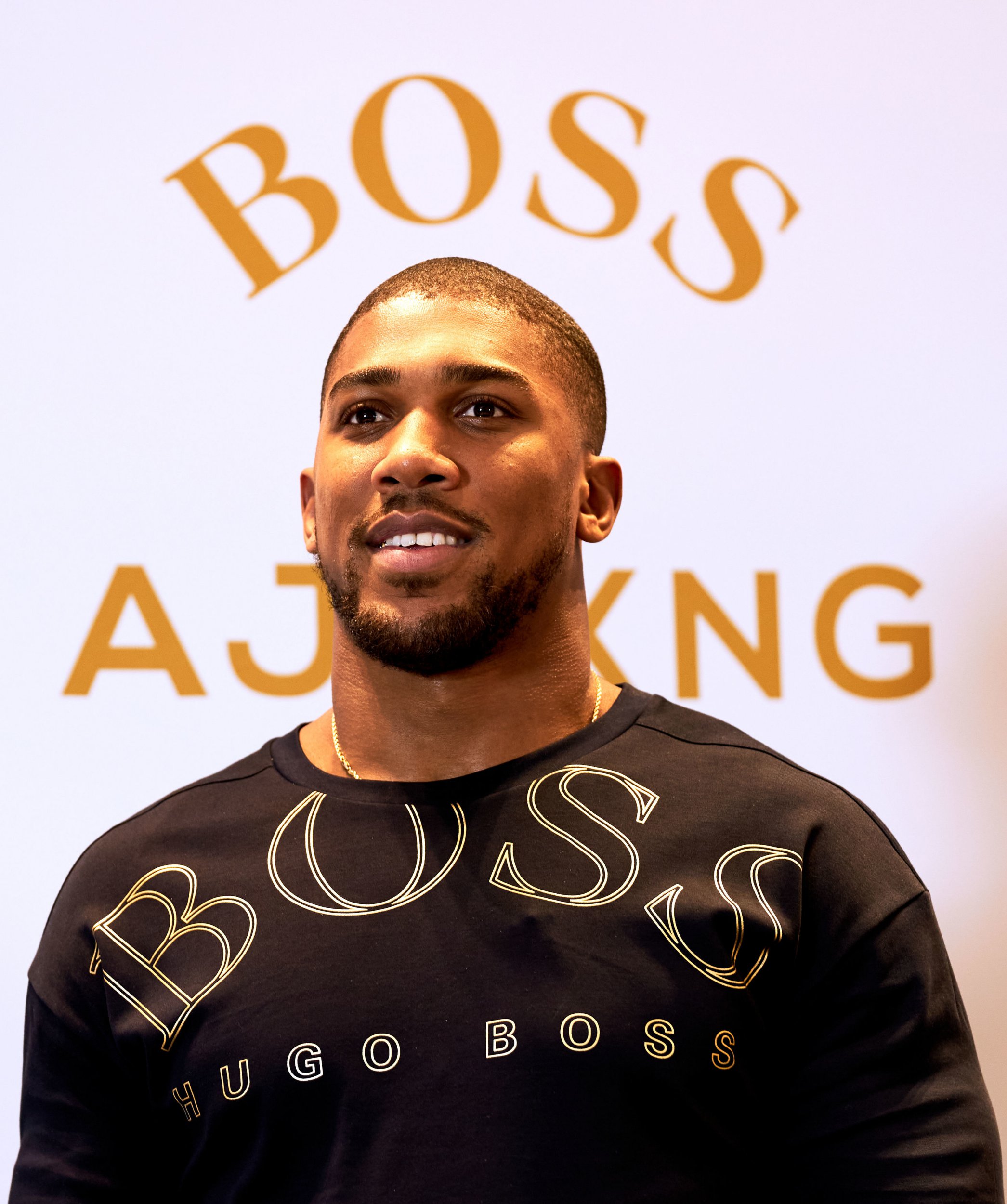 Fury's attention will then turn to Joshua, with the pair agreeing terms on a two-fight deal in 2021.

Joshua must first beat his IBF mandatory Kubrat Pulev with the duo to meetat the 02 Arena on December 12.

Earlier this week, Fury's US-based promoter Bob Arum hit out at Wilder's management team as he claimed they never read the contract sent out to them.

And with Fury and AJ scheduled to pit their wits against each other next year, Hearn has stated Wilder could be 'done'.

He told Sky Sports: "Wilder? I don't know any fighter that wouldn't want the rematch. But I want to hear him. He's gone missing.

"[Fury's American promoter] Bob Arum says the contract has expired? What sort of contract was this?

"We're coming off a global pandemic and the force majeure would cover them. It's all really weird.

"Wilder has missed the boat. He won't get a shot at the world title until 2022 onwards because we are going to have two fights [with Fury] next year if we beat Pulev.

"Maybe he is done. You wouldn't hold it against him. But I don't understand the situation."

Wilder has gone quiet on social media, having not posted anything on Twitter or Instagram since August.

Hearn has also revealed when the bouts between AJ and Fury will likely take place in 2021.

"I think it’s about where and of course they’re two British heavyweight world champions, and if one of those fights at least didn’t take place in the UK it would be a shame.

"I know ultimately people think it’s my decision but it’s really not.

"We will take all the offers that will come from all around the world and present them to both teams and both fighters.