JUVENTUS defender Matthijs de Ligt continues to be linked with a move to Stamford Bridge as agent Mino Raiola remains coy about his future.

Chelsea are desperate for reinforcements at the back with Antonio Rudiger and Andreas Christensen out of contract at the end of the season. 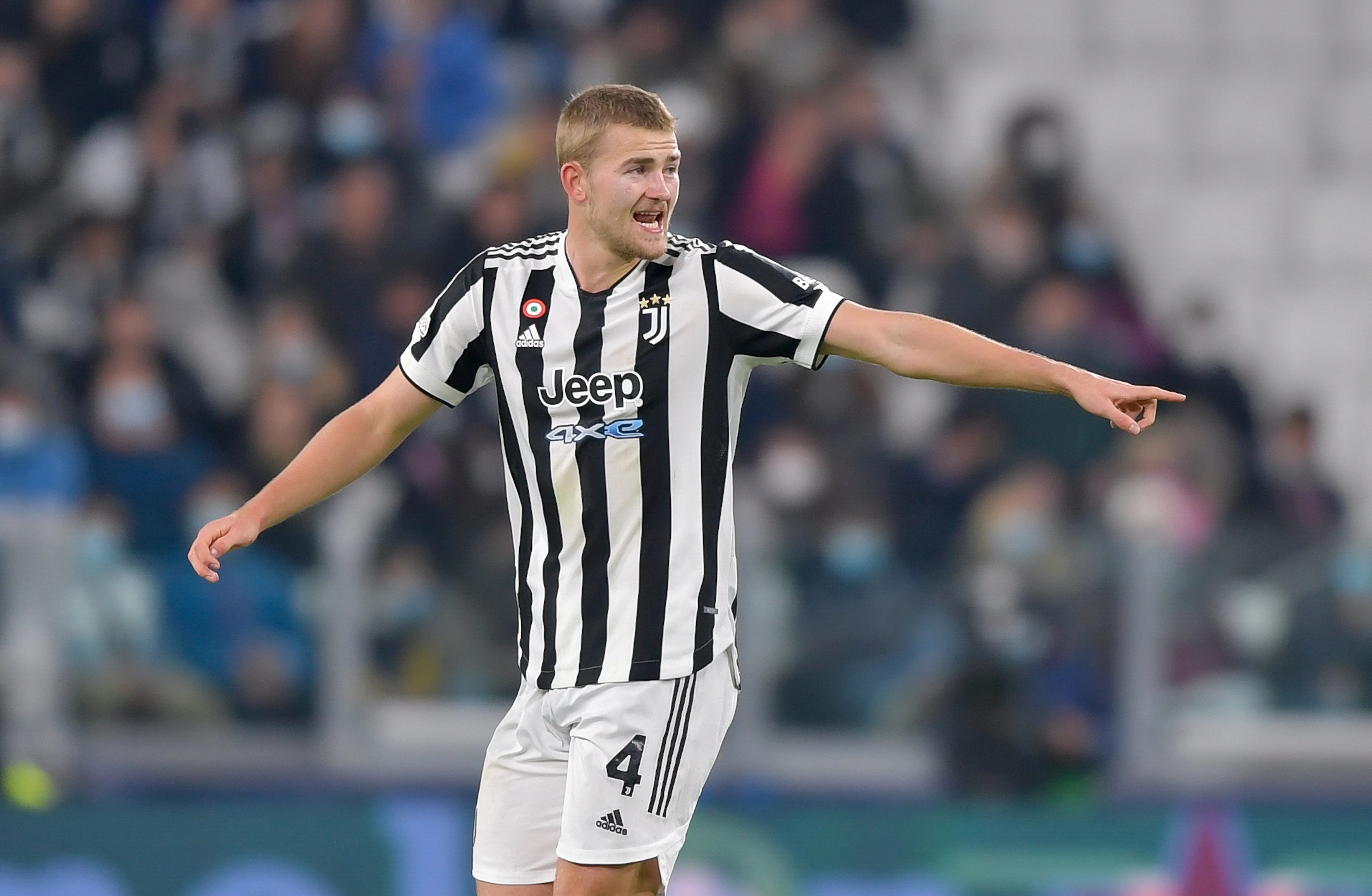 And after failing with a move for Jules Kounde in the summer Thomas Tuchel has now reportedly turned his attention to 22-year-old De Ligt.

Transfer guru Fabrizio Romano tweeted: "Mino Raiola on Matthijs de Ligt future: 'Staying at Juventus or leaving? We should do this interview in May… it’s November now. It’s not time to talk about it.'"

Chiefs at Juve are eager to get De Ligt's £280,000-a-week wages off the books and are open to letting him leave.

With just under three years remaining on his current deal the Turin outfit aren't keen on paying his mammoth wages until the end of his deal.

Fortunately for them De Ligt is one of three on a transfer shortlist drawn up by Chelsea chief Marina Granovskaia.

Fellow centre-back Kounde remains a target, and so is out of contract Napoli skipper Lorenzo Insigne.

With the club facing the prospect of losing two starting centre-backs both De Ligt and Kounde are on the Blues' radar.

But the club face stiff competition from Manchester United for the signing of Frenchman Kounde.

The Blues failed to meet his £69million Sevilla buyout clause in the summer – only offering £42.8m.

They are set to reignite their interest in January, but the Red Devils are reportedly willing to meet his buyout clause.

If they do fail in a move for Kounde then De Ligt would become a top priority.

He was part of the swashbuckling Ajax side that reached the semi-finals of the Champions League in 2018.

A big money move to Juventus followed that summer, for who he has played for 76 times since arriving.

The Dutchman has been learning under the stewardship of legends Giorgio Chiellini and Leonardo Bonucci for the last two years, but could pursue a new challenge in the Premier League come the end of the season.