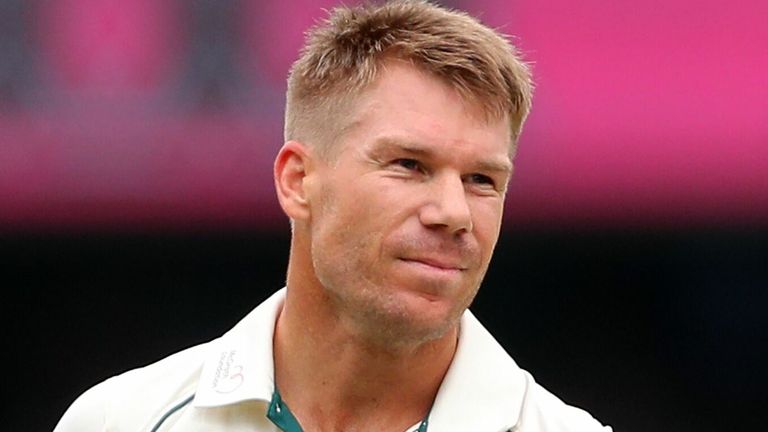 Australia opener David Warner will miss the second Test against India after leaving the biosecure bubble to receive treatment for a groin injury.

Warner missed Australia’s eight-wicket win over the tourists in the series opener last week after sustaining the injury during the recent one-day series between the sides.

He had been hopeful of being fit for the Boxing Day Test at Melbourne Cricket Ground, which starts on Saturday, but will now miss the match.

Bowler Sean Abbott is also unable to rejoin the squad after leaving the Sydney bubble for treatment on a calf injury.

However, he looked highly unlikely to force his way into the side after Australia dismissed India for their lowest-ever Test score of 36 in their second innings in Adelaide.

Both players had flown to Melbourne early ahead of state border closures following a Covid-19 outbreak in Sydney and will now rejoin the squad ahead of the third Test, which is scheduled to be held at the Sydney Cricket Ground from January 7. 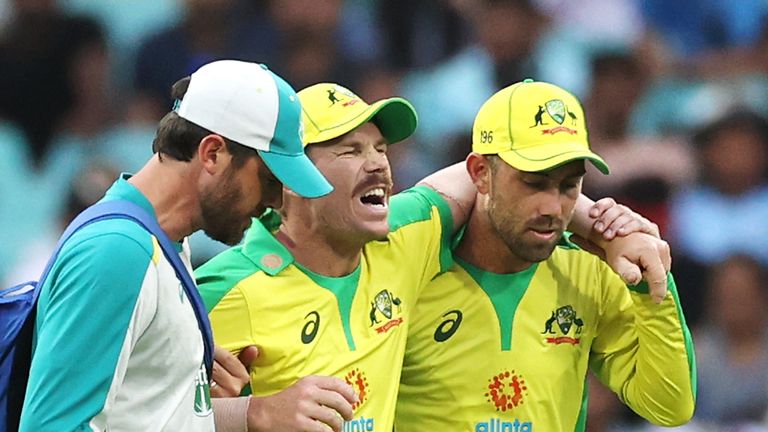 “Warner has not fully recovered from a groin injury suffered in the ODI Series against India and would not have been available for the second Test.

“Abbott has recovered from a calf strain sustained during Australia A’s tour match against India and would have been available for selection for the Boxing Day Test.”

The players will not be replaced in the squad for the Melbourne Test, making it likely that Australia will stick with the makeshift opening partnership of Joe Burns and Matthew Wade.

Lyon: India will come out firing

Australia spinner Nathan Lyon expects India to bounce back quickly from their heavy defeat in Adelaide.

“I think you look at the quality of players in the Indian side, they’ve got some absolutely world class players throughout the whole squad,” said Lyon. “No doubt India, I think they are training right now as we speak. So no doubt they’re absolutely training their guts out and preparing like everyone else would for every other game.

“So we’re expecting them to come out firing and not have any scars from the other day, I think. Cricket’s a new game, new day every day, so you can’t look too far back on our week.

“We can’t go out there expecting we’re going to bowl them out for 50 again. So we have to go out there and make sure we’re preparing well, just like India. So I think they’ll come out firing.”