The 46-year-old, who had been in charge of Rovers since July 2019, succeeds Tony Pulis following his dismissal in December, with Neil Thompson having been in caretaker charge since. 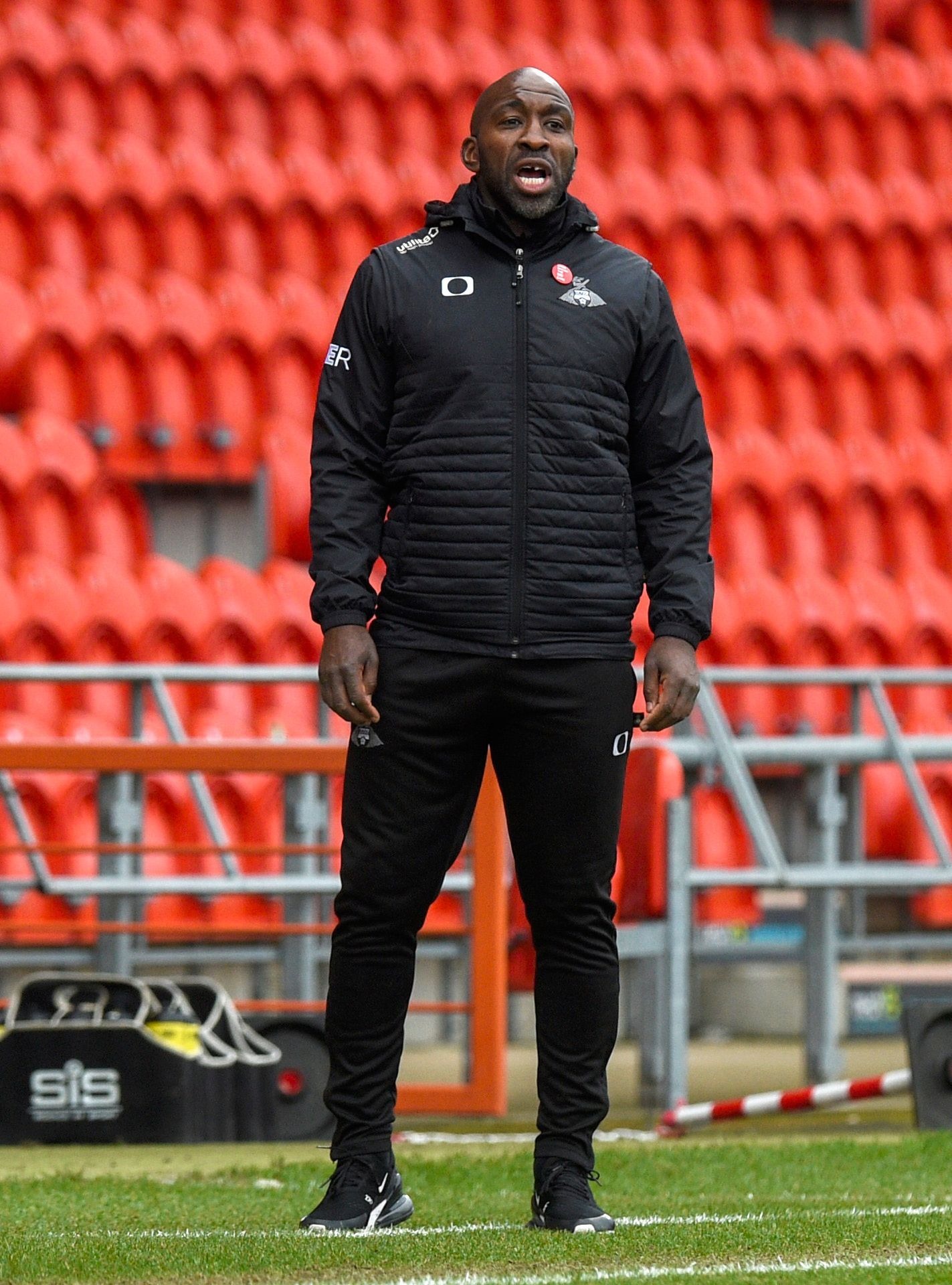 Moore is the club's third permanent manager of the season, with Pulis having lasted only seven weeks after succeeding Garry Monk in November.

He is Wednesday’s 17th permanent boss this century

Moore will take charge of Wednesday night's relegation humdinger with Rotherham at Hillsborough.

The Owls have lost four on the bounce after a 3-2 defeat at Luton on Saturday and are six points from safety.

After that loss, caretaker boss Thompson said: “We have a really big task ahead. We have to search inside ourselves to see games through — we didn’t do that against Luton.

“We’ve had issues all season because we don’t see things through. That’s why we are where we are in the table.”

Moore has left a club challenging for promotion in League One for a side who sit second bottom of the Championship. 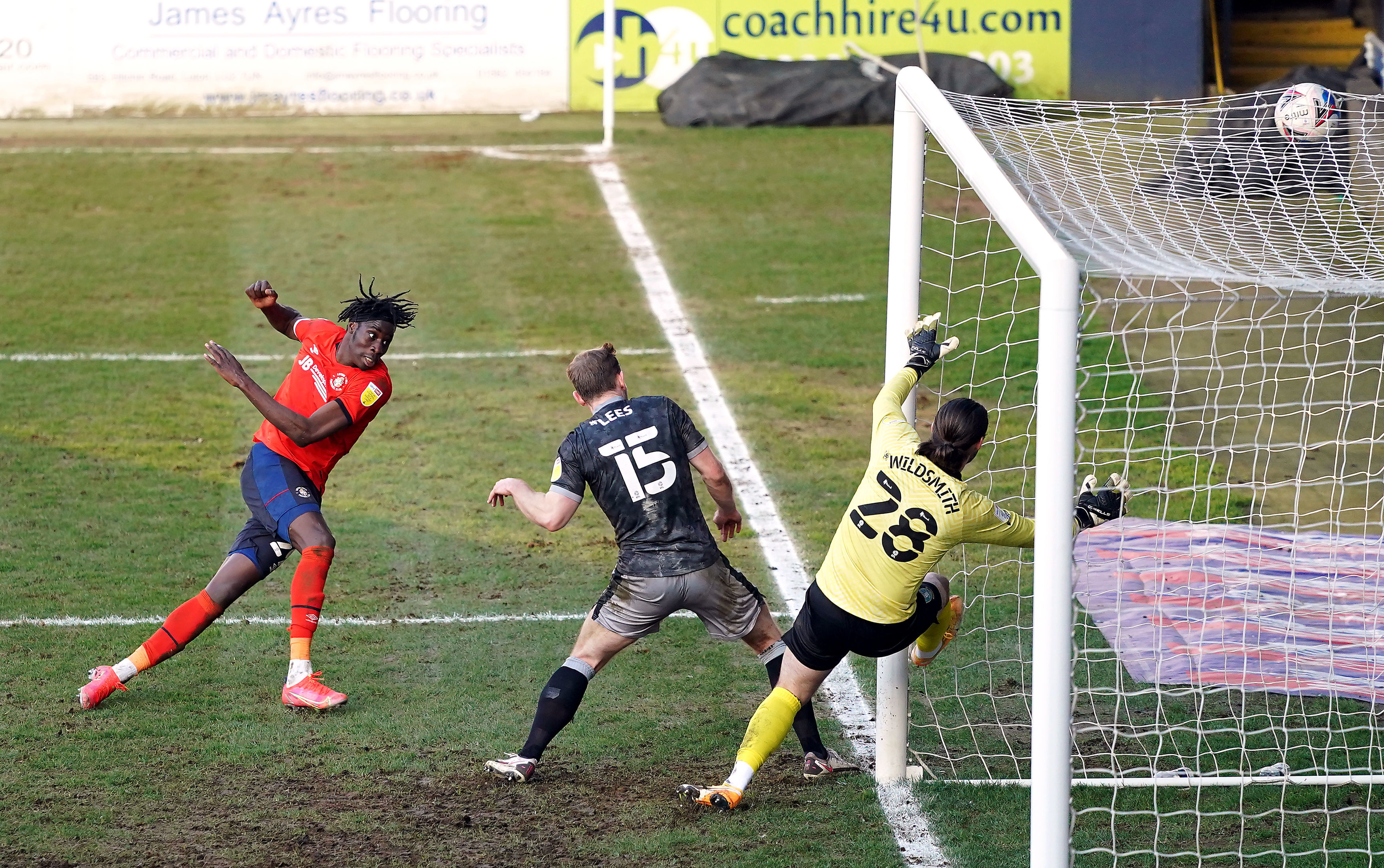 Chairman David Blunt said on doncasterroversfc.co.uk: "We are disappointed that Darren has chosen to leave the club part way through what has been a season full of promise.

"We have made significant efforts to support Darren over the past 18 months and ensure he was able to build a team capable of challenging in the top six.

"This has included supporting him through the past two transfer windows despite the difficult financial circumstances.

"Our ambitions remain to achieve a top-six finish and we hope and expect that Andy will use this time to put himself in the prime position to secure the role on a permanent basis at the end of the season.

"Andy's first priority will be to halt the team's recent run of poor form and put our season back on track."

Yankees got Gerrit Cole for this exact playoff moment