CAROLINE DUBOIS has been forced to postpone her professional debut due to illness.

The 20-year-old, who is the younger sister of heavyweight contender Daniel Dubois, was due to appear on the BOXXER bill this Saturday. 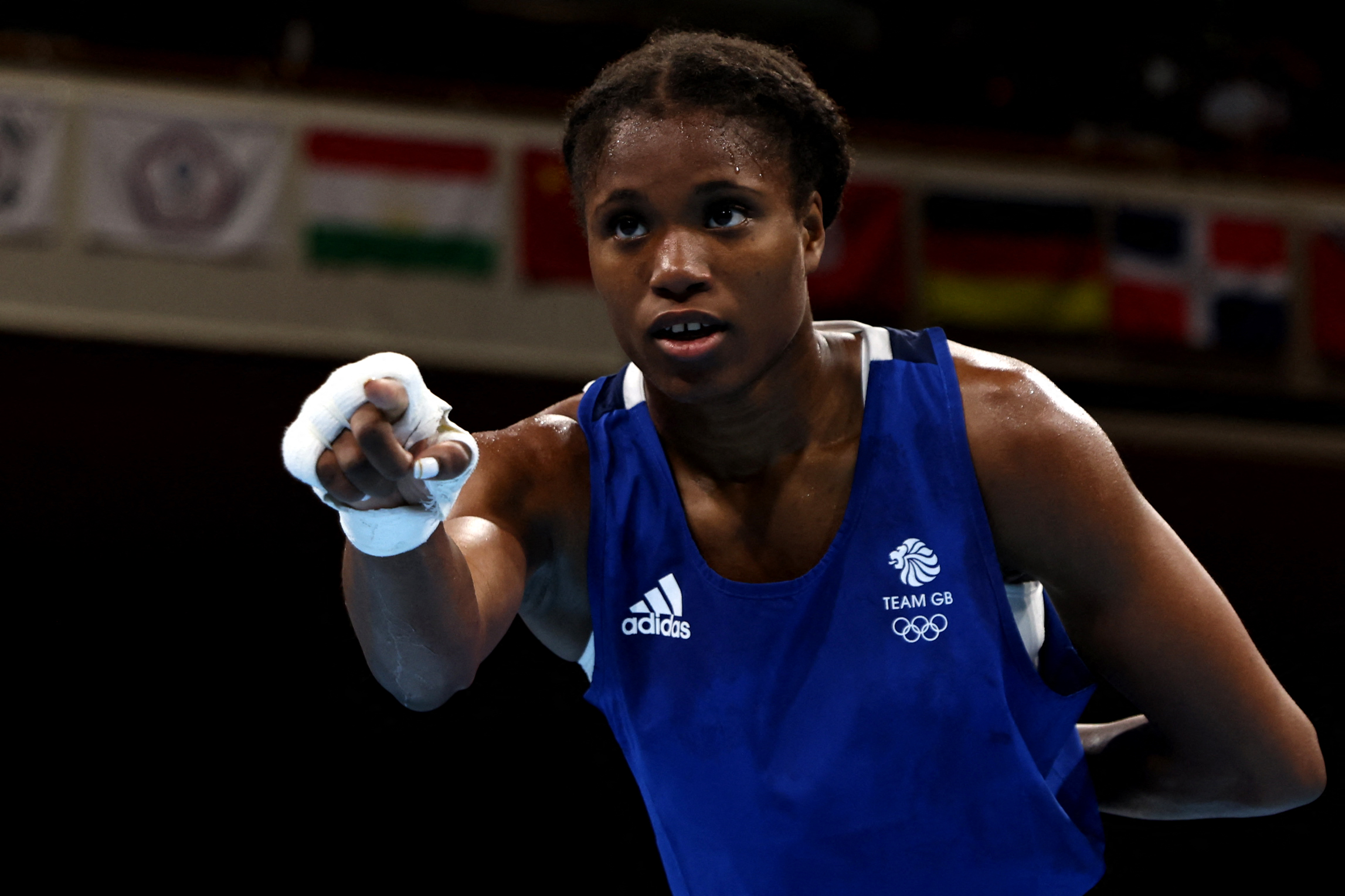 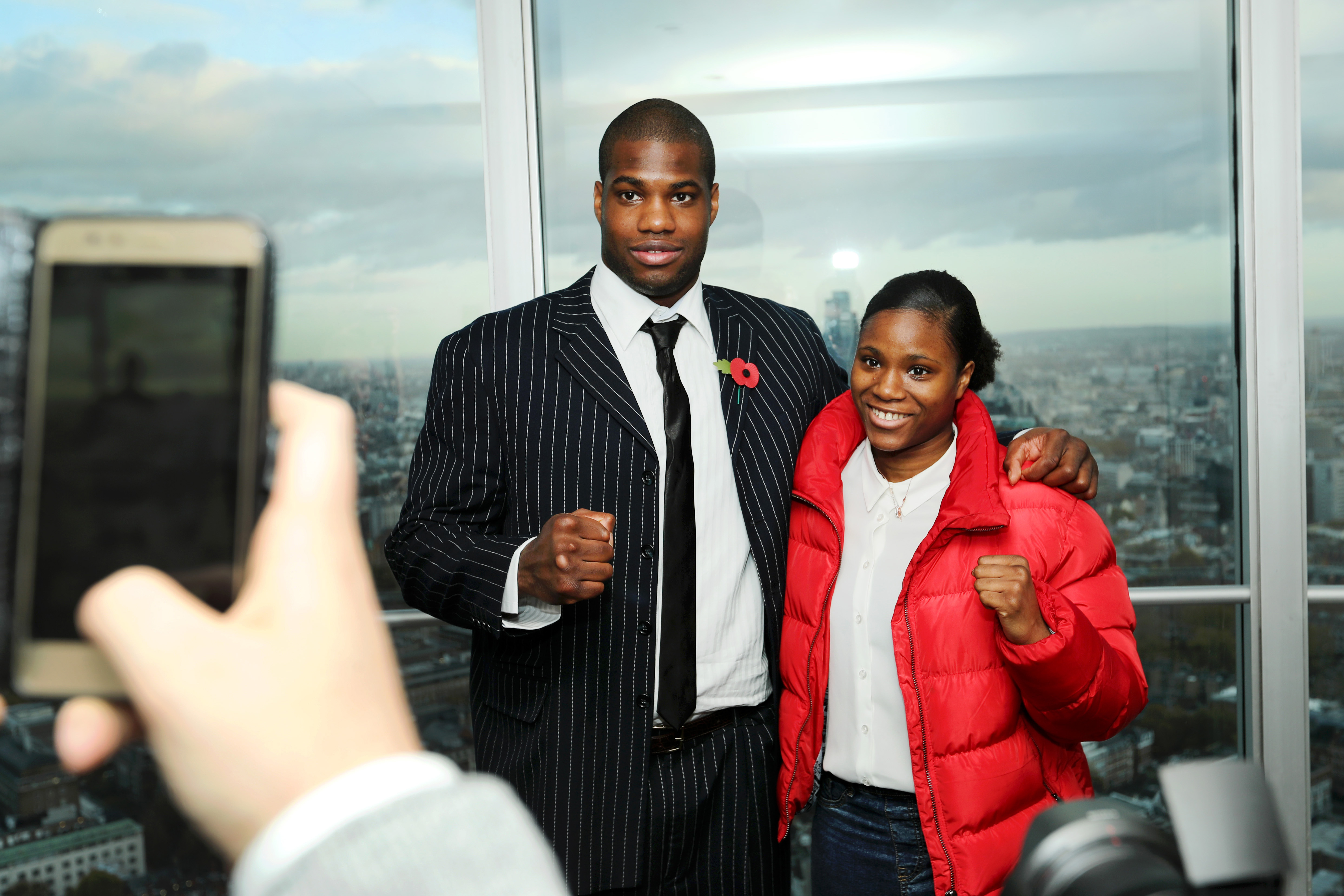 But now it has been confirmed she will no longer be fighting on the bill and will instead appear on a future show.

Dubois qualified for the Olympic Games in the summer but was eliminated in the quarter-finals by Thailand's Sudaporn Seesondee.

She subsequently made the decision to turn over but will now have to wait for her first pro bout.

World title challenger Natasha Jonas will replace Dubois on the card, which is headlined by Richard Riakporhe's cruiserweight fight against Olanrewaju Durodola.

Speaking to Sky Sports, Jonas said: "I want to be challenging for world titles next year and next weekend's fight is the first step on that journey.

"I'm really happy to be signed to BOXXER and Sky Sports and make my first appearance so quickly.

Meanwhile, Dubois has spoken in the past about how she enjoys training with her brother Daniel, who is looking for a route back into the heavyweight mix after being stopped by Joe Joyce 12 months ago.

Prior to the Olympics back in May, Caroline said: “I love it when we train as a family.

"I got into the sport through watching Daniel, seeing what he goes through with the pain and sacrifice and I never saw Daniel slack off.