UFC president Dana White has expressed his frustration that Tony Ferguson will not be competing at UFC 254 next month.

The 51-year-old had hoped to sort out a bout between Ferguson and Dustin Poirier, but terms couldn't be reached between the pair. 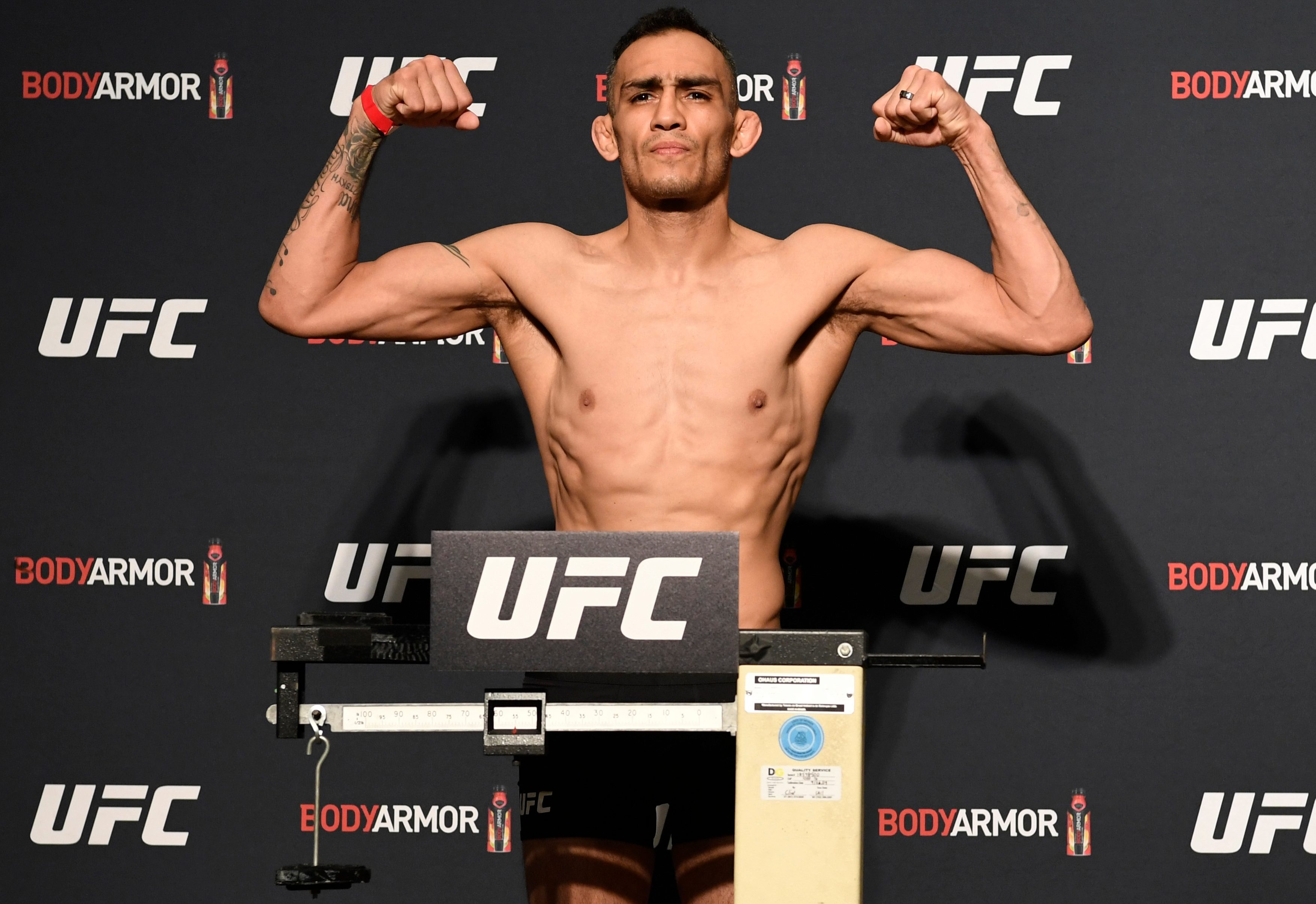 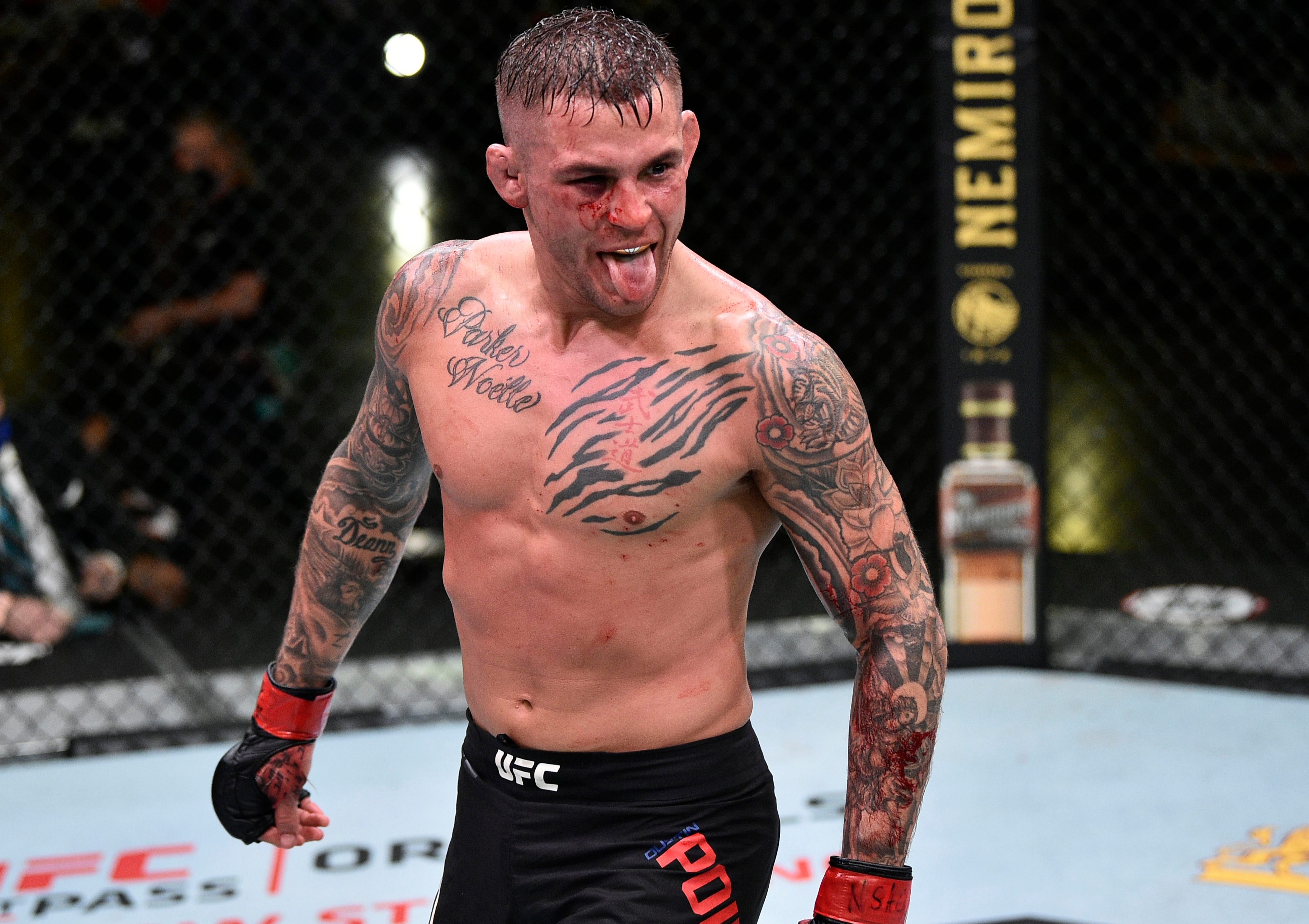 Ferguson urged White to pay Poirier what he was asking for so that the duo could get in on in Abu Dhabi on October 24.

After negotiations broke down, it was then believed that the 36-year-old would pit his wits against new signing Michael Chandler.

But White claims Ferguson's team failed to respond when he offered a new opponent for UFC 254.

Speaking to TSN’s Aaron Bronsteter, White said: "They went quiet on us. We couldn’t get a fight done."

White then insisted that anyone who isn't willing to step and compete could be left behind in 2020.

He added: "When I call you and you want to fight (then) fight.

"If you don’t, no problem. I’m not pushing anybody to fight.

"You don’t want to fight? We move on, and we make other fights.”

Commenting earlier this week on why Ferguson's match-up against Poirier didn't materialise, he said: "Listen, I like Dustin.

"I'm not going to sit up here and say anything negative about Dustin, he’s a great kid.

“Listen, there’s a lot of different ways to turn down a fight. Negotiating yourself out of one is one of the ways you can do it.

"So for whatever reason, he didn’t want to take this fight. Only he knows that.”