The South London-born star has put pen to paper on a five-year deal at Selhurst Park after snubbing moves to Fulham and West Brom.

Eze, 22, becomes the Eagles' second arrival of the summer after Nathan Ferguson signed a three-year deal at the club.

The attacking midfielder played all 46 of QPR's Championship games last season, scoring 14 times – as he made over 100 second-tier appearances at Loftus Road.

On signing for Crystal Palace, Eze said: "As a football club, I feel like there are great players here.

"It’s a brilliant opportunity for me to come and be with these players, to link up with them and to really push on."

Chairman Steve Parish, added: "Eberechi is a player whose development we have followed closely.

"We are delighted he has chosen to sign for us over the other clubs that were interested.

"We feel that this is the right club for him to continue his development.

"With our academy recently securing Category 1 status, this further illustrates our focus on youth as we look to consolidate and improve upon our position as a Premier League club."

Having tracked Eze since the January transfer window, Palace at first offered £8m for the 22-year-old, who has been tipped to progress to the Three Lions' senior team by QPR director Les Ferdinand. 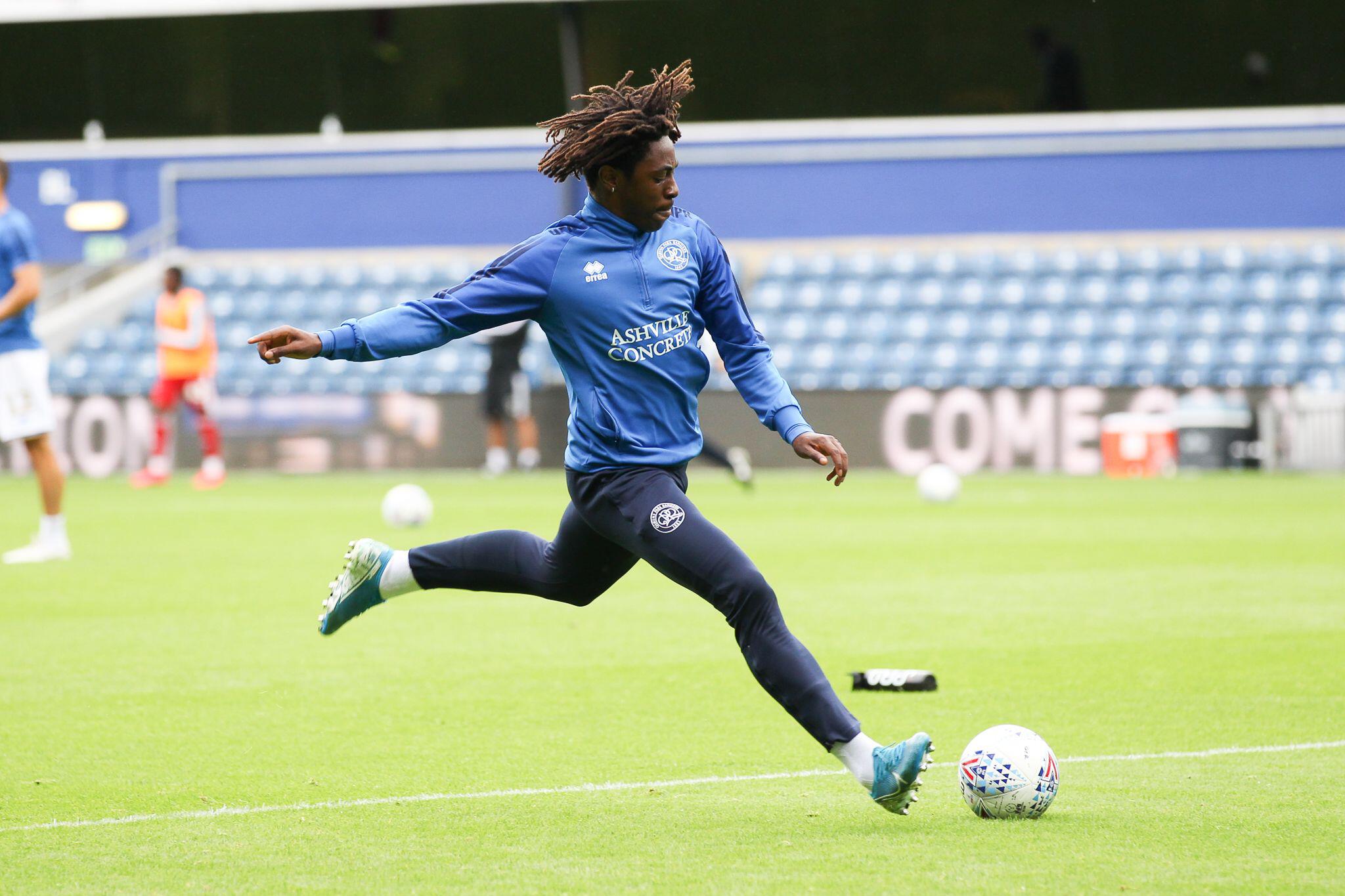 But the bidding war hotted up after Eze made it clear he wanted to step up from the Championship to the Premier League.

And despite newly-promoted West Brom making a dramatic late move to top Palace's offer, he stated his preference for Selhurst Park, where he played as a junior.