The forward was left out of the squad completely against Steven Gerrard's Villa. 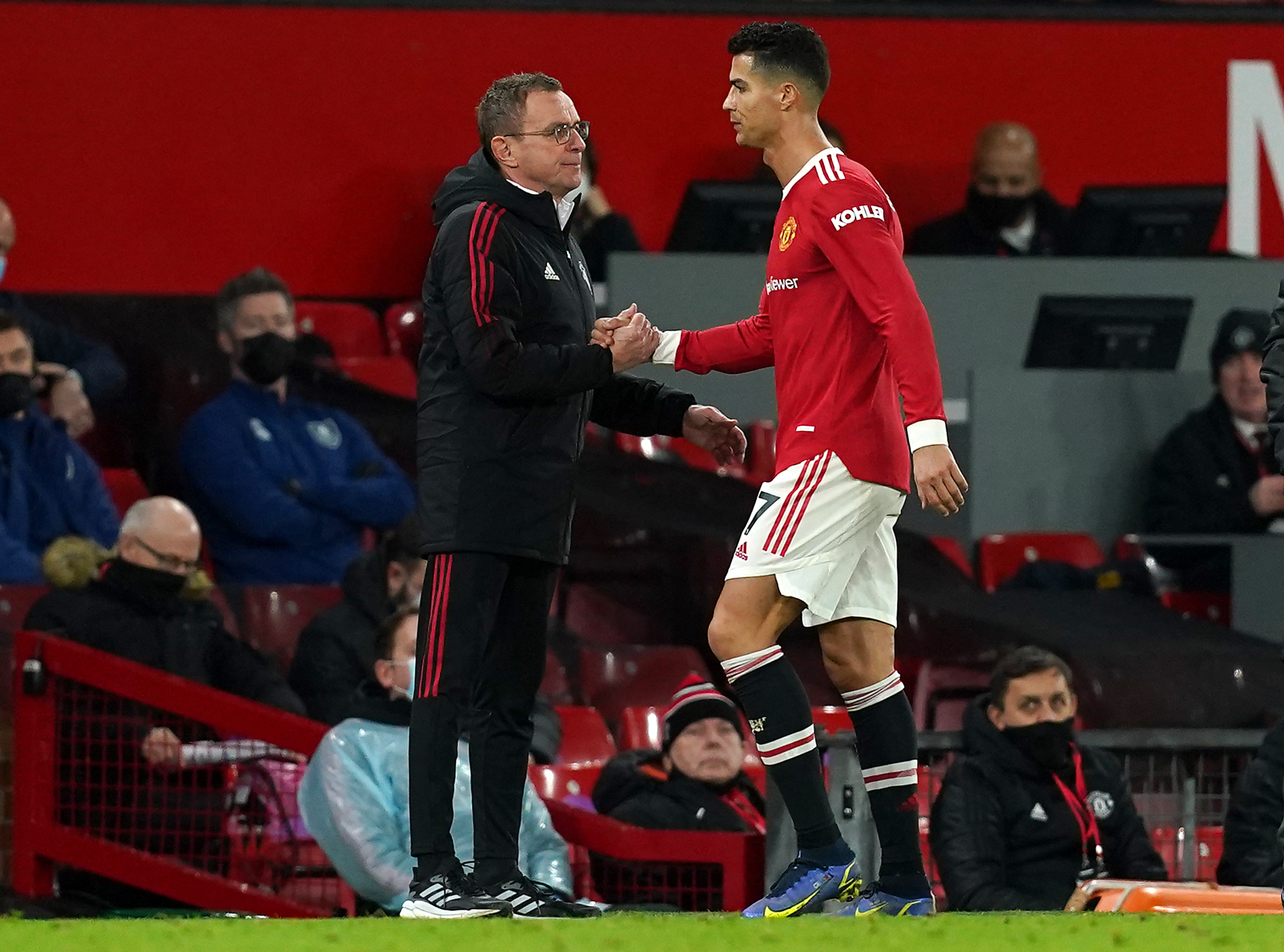 But manager Ralf Rangnick confirmed Ronaldo has suffered a knock and will not be risked for the cup competition.

He said: "I spoke with Cristiano yesterday before training, he told me that he had some problems for the last couple of days, some minor problems.

"In the end we decided to not take any risks in a cup game that could easily last 120 minutes."

And not even the Portugal legend could turn things around as his side laboured to a shock loss.

But one man who came out of the defeat with praise was Phil Jones – having started his first United game in TWO YEARS.

The returning defender, 29, has however been sidelined with an injury, joining Ronaldo.

Rangnick said: "With Phil Jones he is having some minor problems on the calf."

The German manager replaced Ole Gunnar Solskjaer in November, and was beaten for the first time in charge against Wolves.

And in the pre-match programme notes, caretaker boss Rangnick admitted performances must improve.

He said: "When I took this role as Manchester United interim manager, I knew there would be a lot of work to do.

“It's not possible to just walk into a new club midway through the season, say a few words and everything is instantly straightforward.

"We have a lot of players who are top quality individuals with so much talent but we need to work together in order to make progress." 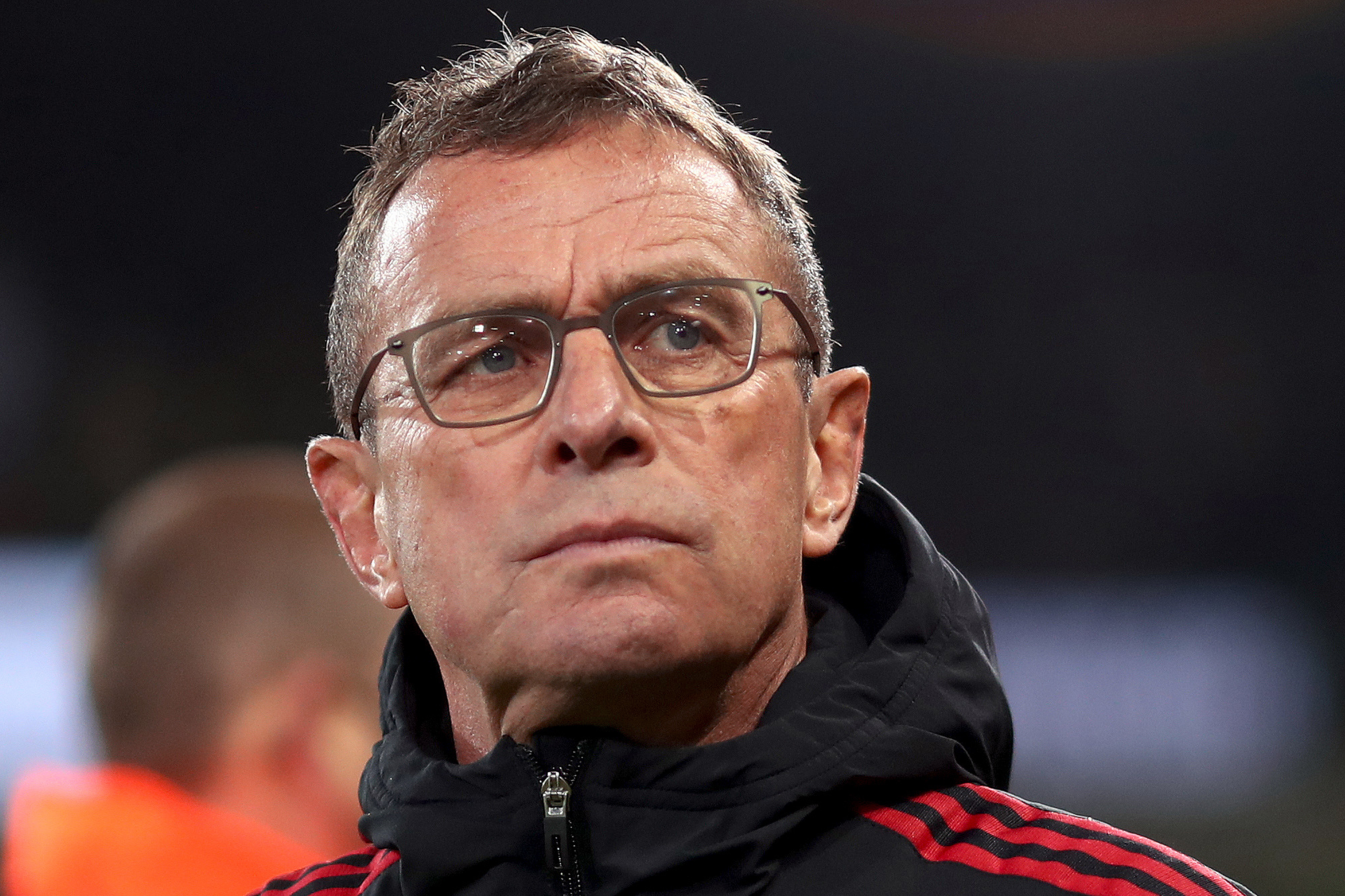