CRISTIANO RONALDO has left Portugal in an air ambulance to continue his self-isolation at his Turin home after testing positive for coronavirus. 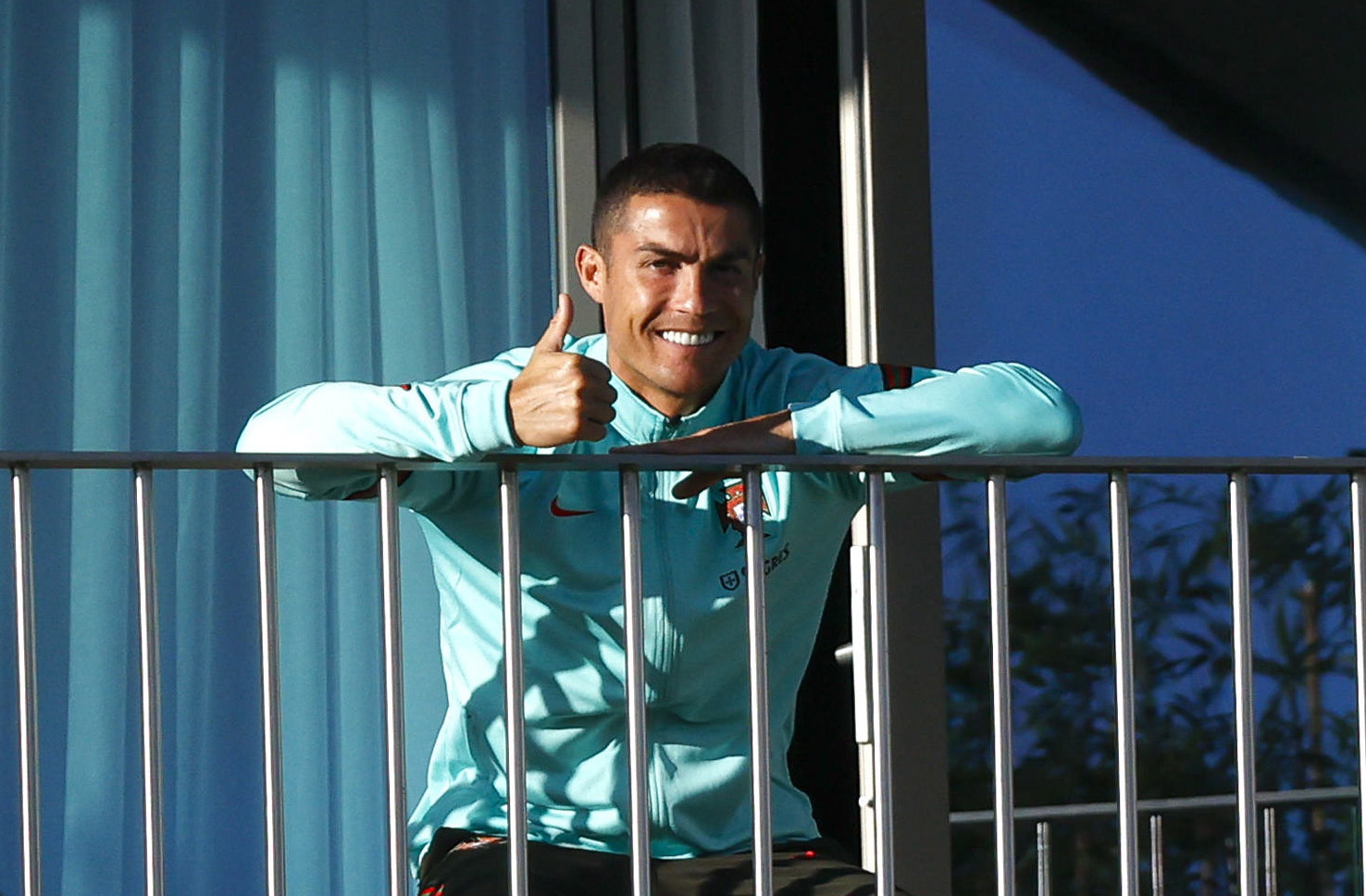 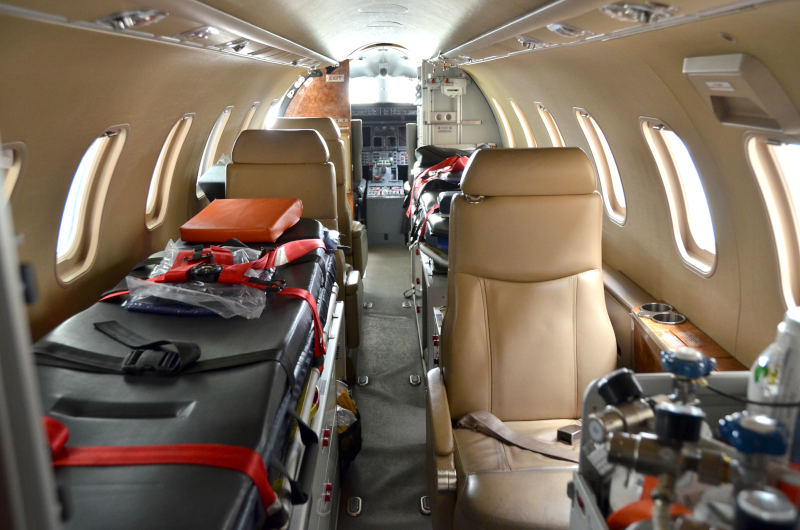 He was taken to the municipal airstrip from the Portuguese training camp base in nearby Oeiras by ambulance.

He is understood to be travelling in a Bombardier Learjet 45XR LX-ONE which is specially equipped to fly him following his Covid positive.

It is operated by Luxembourg Air Rescue which specialises in offering repatriations of those who have suffered illnesses or accidents abroad and need to get back home.

It had been reported earlier in the day he wanted to fly back to Italy.

He was pictured on Tuesday giving the thumbs-up from a balcony at his room at the Portuguese training camp.

His positive coronavirus test put him out of tonight’s Uefa Nations League match against Sweden.

It is understood that the Juventus star demanded a new test by a different lab from the one the Portuguese FA uses – and is still awaiting the result.

Portuguese sports analyst Rui Pedro Braz believes this is the fourth test Ronaldo has taken, after two ‘Gold Standard’ positives which are seen as the most accurate and a third which came back 'inconclusive'.

It is not yet clear when the results of the new test will be known but they will enable the former Real Madrid and Manchester United hero to work out what to do next.

Italian media have revealed that despite the Covid-19 pandemic, Ronaldo remains on a £28million-a-year salary at Juventus.

This is incredibly equal to or more than the squad bill at FOUR Serie A teams.

And Ronaldo also earns four time more than the second highest-paid player in the Italian top-flight.

Brett Favre cautions Bruce Arians on Tom Brady criticism: 'I think you are barking up the wrong tree'