Home » Sport » Cristiano Ronaldo and Lionel Messi don’t compare to ‘unique’ Brazilian Ronaldo and he was best ever, claims Carlos – The Sun

CRISTIANO RONALDO and Lionel Messi do not compare to "unique" Brazilian Ronaldo, according to legendary left-back Roberto Carlos.

Ronaldo and Carlos were teammates for Brazil and Real Madrid and the defender thinks there will never be anyone better than his countryman. 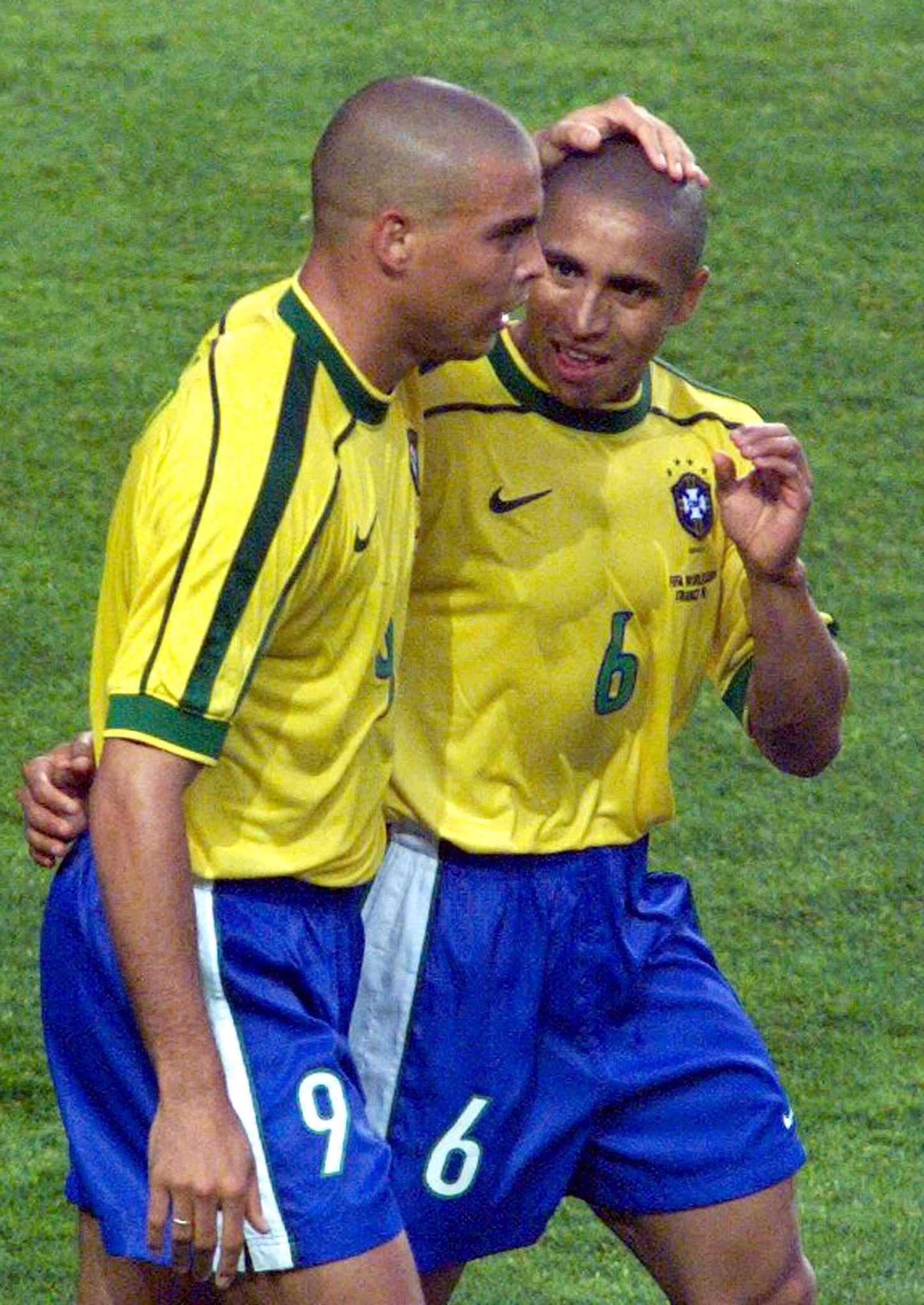 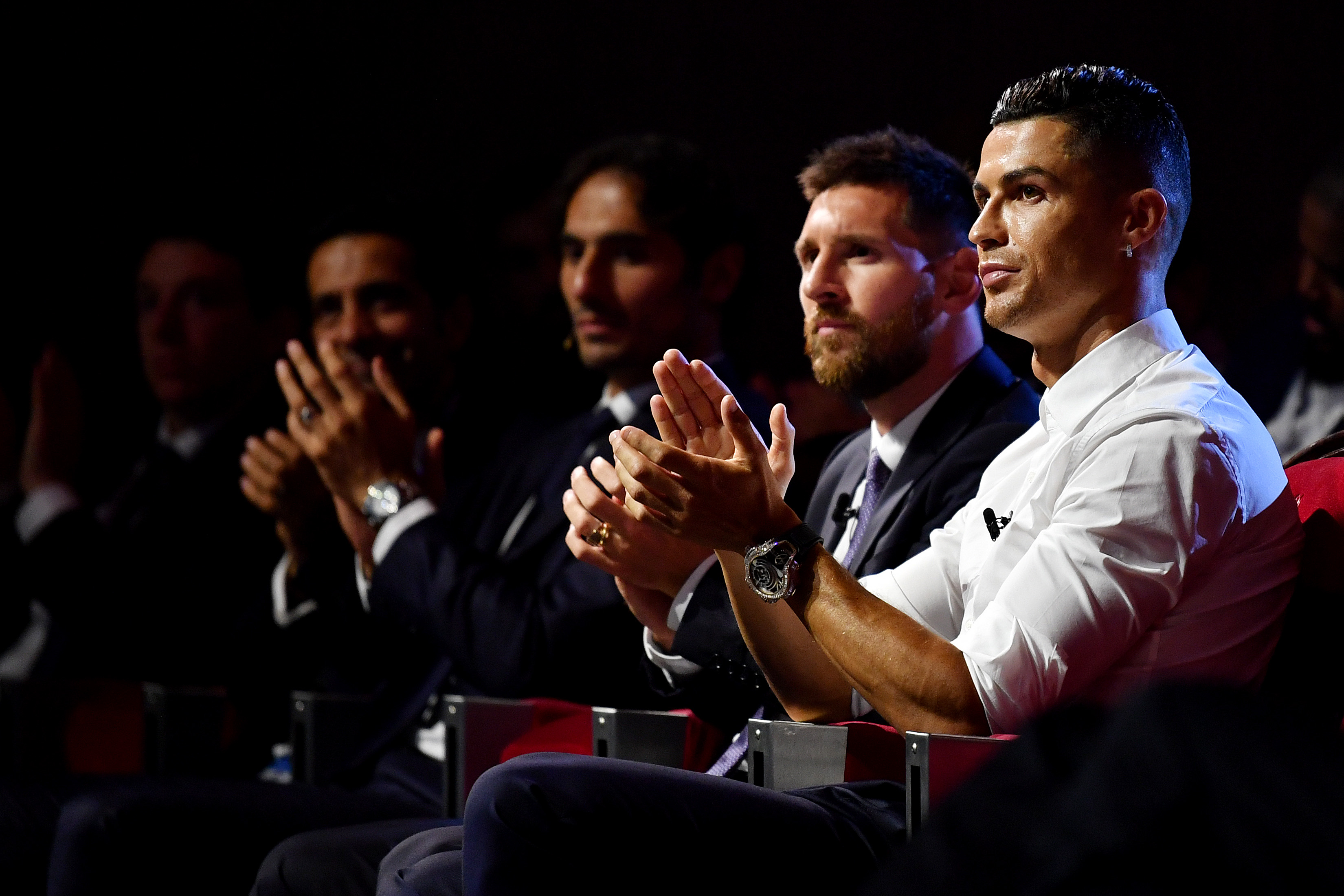 R9 and Carlos were two of the biggest names in Real Madrid's Galacticos team in the mid-2000s and the striker was streets ahead of today's superstars from day one, according to the 47-year-old.

Carlos told Goal: "Ronaldo stood out in training. He was the best. There will never be another Ronaldo 'Fenomeno'.

"Not Neymar, Cristiano or Messi – Ronaldo is unique.

"I think in our generation it was harder to score goals. It was more physical back then and attackers were less protected. But Ronaldo could do everything."

R9, 43, broke through in Holland with PSV Eindhoven before earning a switch to Barcelona in the summer of 1996.

He moved to Inter Milan after a season where he stayed until 2002 before landing a transfer to the Bernabeu after taking the World Cup in Japan and South Korea by storm.

Despite his previous achievements, Carlos thinks the prolific striker was undervalued at Real before they signed him.

He added: "I knew how unbelievable he was when he arrived but a lot of people at Madrid didn't.

"He surprised a lot of people. I remember 80,000 people were very happy and pleasantly surprised by him."

Ronaldo scored 296 goals from 451 club matches in his career and is widely considered one of the greatest footballers of all time.

And he could have been even better if he wasn't so unfortunate with injuries.

He also bagged 62 from 98 games for Brazil cementing his place as one of the most iconic strikers ever.

Despite the huge names in the Galacticos dressing room at that time – including Zinedine Zidane, David Beckham and Luis Figo – Carlos remembers how egos were put to one side.

He said: "We had an amazing atmosphere inside the club.

"Even though there were huge players, it was just a group of great people working in the same environment. We were all great friends and still are.

"It was spectacular. Real Madrid is bigger than egos. The club is huge and the culture of the club was so big that we were able to sign huge players.

"It was then up to the players to adapt to the culture and not the other way around.

"Everyone had to speak Spanish in the dressing room. The only one who decided to speak more Portuguese than Spanish was Beckham because he wouldn't leave my house.

"He was close to Ronaldo and me, so his Portuguese got better than his Spanish."