But the Portugal star did just that during last night's 2-1 win over the Republic of Ireland. 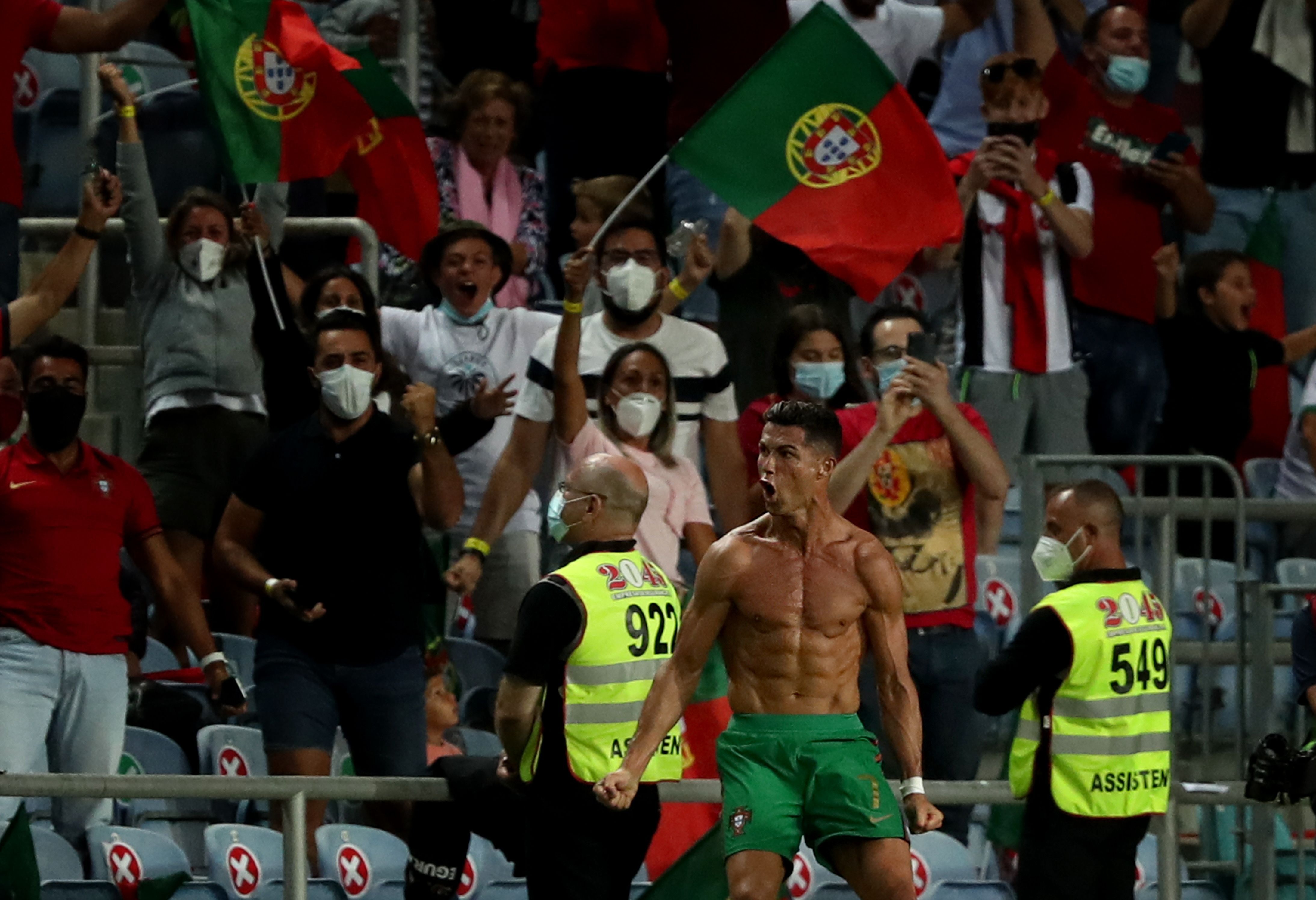 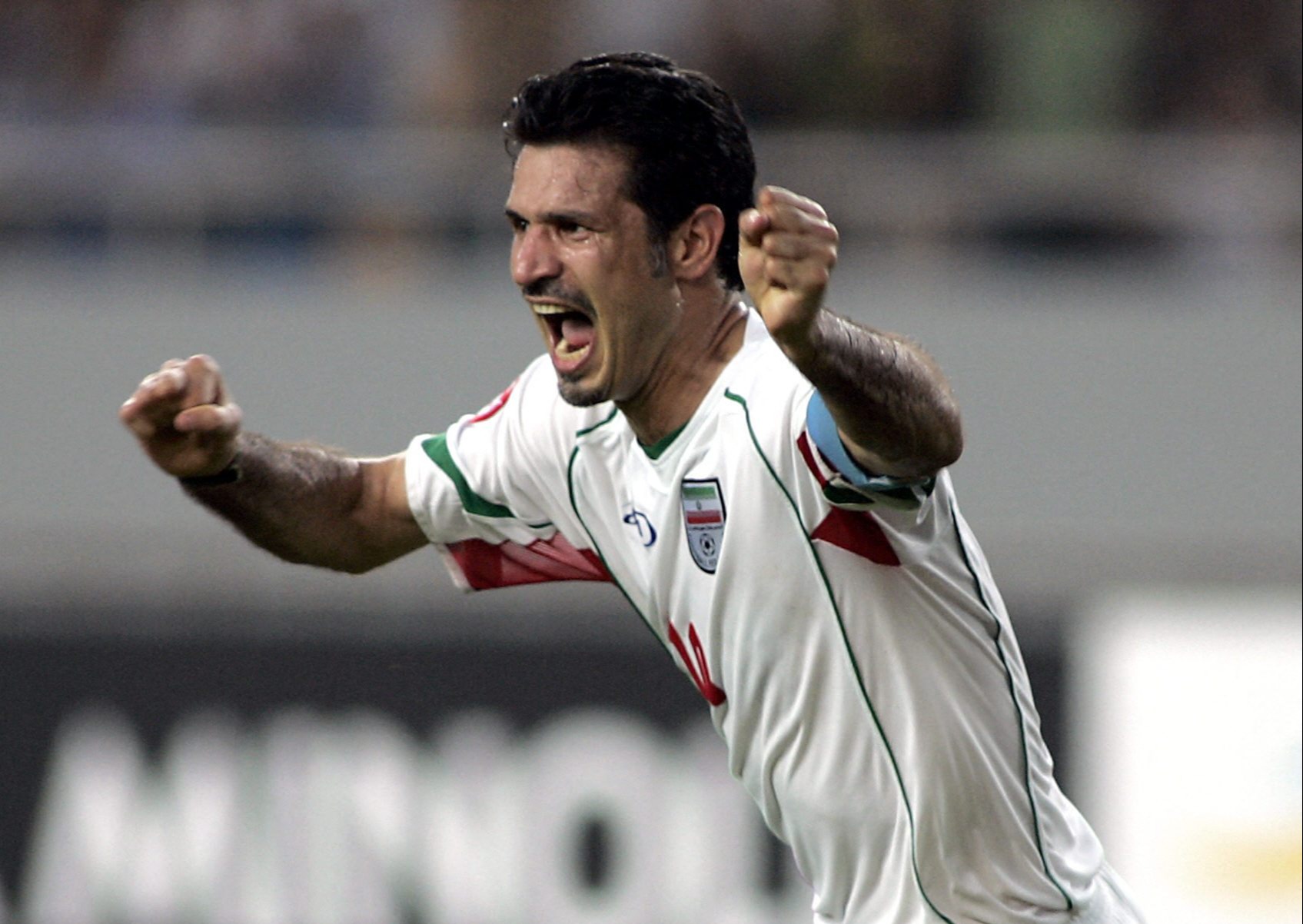 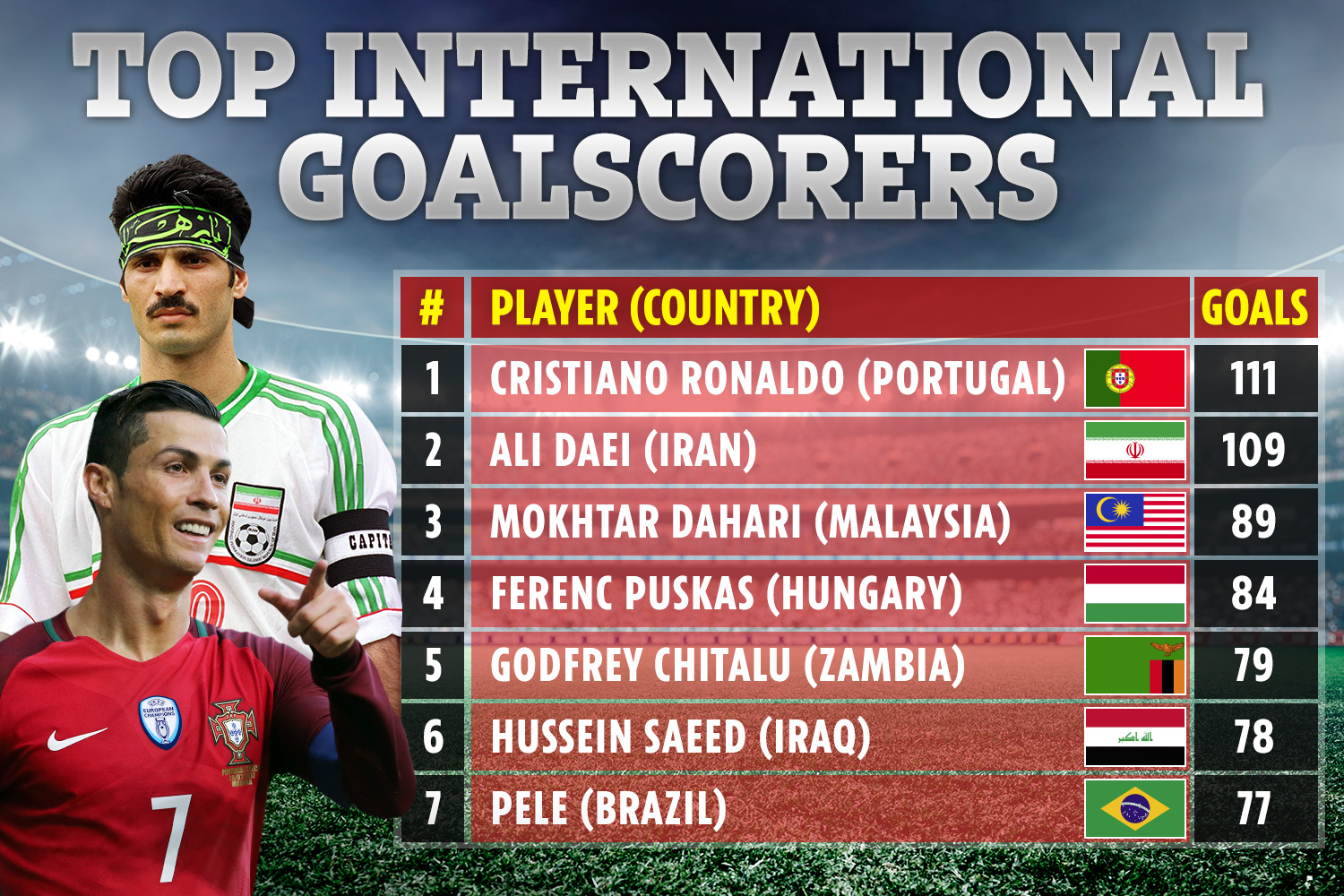 Ronaldo, 36, has been locked on 109 strikes alongside Iranian Daei.

It looked like he had fluffed his lines when 19-year-old Portsmouth goalkeeper Gavin Bazunu saved his first-half spot kick.

But CR7 would have the last laugh, powering home two late headers to claim the record – and break Irish hearts.

He celebrated his achievement in a lengthy Instagram post after the match, writing: "I can’t even start to express myself in words! I’m thrilled with an overwhelming sensation! Let’s go, Portugal! Let’s go!

"From all the records that I have broken during my career – and fortunately there have been a few – this one is very special for me and it’s certainly on the shelf of the achievements that make me truly proud.

"First of all, because every time I represent my country is a special moment, for knowing that I’m defending Portugal and showing to the world what Portuguese people are made of.

"Secondly, because National Teams competitions have always had a very strong impact in me as I was growing up, watching my idols playing for their flags every other Summer in Euros and in World Cups.

"But finally and above all, because scoring 111 goals for Portugal means 111 moments like the ones we experienced today in Algarve, moments of worldwide union and happiness for millions and millions of Portuguese citizens all around the Globe. For them, every sacrifice is worth it.

"Another reason for me to appreciate this achievement as much as I do right now, is because Ali Daei has set the standards in such a high level, that at some point even I started thinking that I might never catch him.

"Congratulations to the 'Shariar' for holding the record for so long and thanks for always showing so much respect for me every time I scored and as I became closer and closer to his outstanding number.

Let’s keep meeting inside the pitch in the years to come! I’m not closing the count just yet…

"Thank you Portugal. Thanks to all my teammates and opponents for making this journey so unforgettable.

"Let’s keep meeting inside the pitch in the years to come! I’m not closing the count just yet…"

Ronaldo's partner Georgina Rodriguez congratulated her man on Instagram, describing him as 'unsurpassed and unstoppable'.

After nodding home Joao Mario's 96th minute delivery to win the game for his country, Ronaldo whipped off his shirt in trademark fashion.

But sheepish referee Matej Jug couldn't neglect his duty and had to book him, meaning that he'll miss Portugal's next qualifier against Azerbaijan next Tuesday – in a potential boost to Manchester United.

After sealing his Red Devils return from Juventus, Ronaldo is expected to make his second United debut against Newcastle next Saturday. 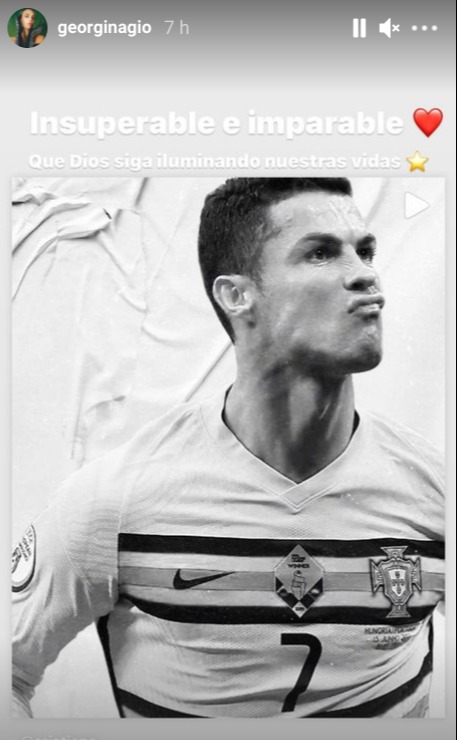 Liverpool: How hard is it for Champions League holders to retain title?