Cork hurling legend Brian Corcoran feels the county should stick with John Meyler, suggesting a change in manager would be “disruptive”.

The Rebels suffered a six-point defeat to Kilkenny, to make their earliest championship exit since 2016 and complete the county’s first ever decade without an All-Ireland title.

Nonetheless, former Hurler of the Year Corcoran thinks Meyler should be given a a third year at the helm.

“Sometimes bringing in a new manager can be just as disruptive,” Corcoran said.

“It’s very rare that a new manager comes in and they hit the ground running in their first year so the concern with bringing in someone new is that there’s going to be a rebuilding process again. Is that going to take another couple of years versus giving Meyler another shot at it and trying to build on what’s there?” 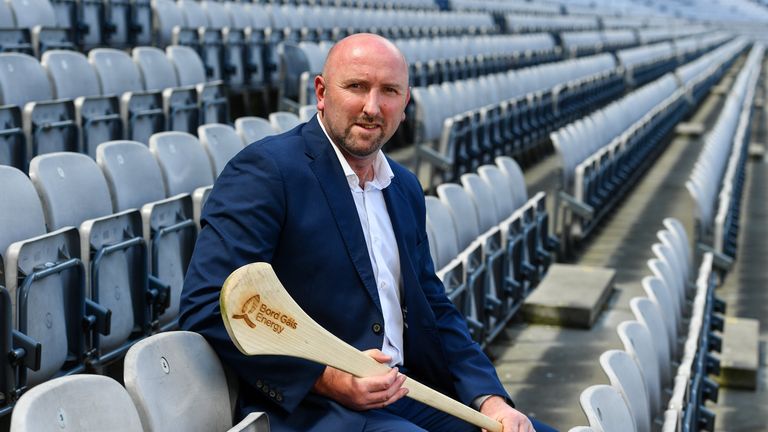 The Erins Own man also suggested there is no obvious replacement, if Cork and Meyler were to part ways.

“I’m not sure what the public opinion on it is,” he said. “I know some people are probably looking for new faces but I’m not sure that’s necessarily the best thing either. We haven’t had great success at underage level either, it’s not like we’ve won three minors and two U21s and that manager is ready to come forward.

“Denis Ring and John Considine have been involved in the underage the last few years but we have not won All-Irelands in that grade either. So if you do bring in someone new, you’re back into a rebuilding process.

“I wouldn’t be immediately of the mindset that Meyler has to go and bring in somebody new because I’m not sure we have someone waiting to take the reins up.”

There is hope for Matt Harvey after ‘surreal’ Royals debut