CONOR McGregor couldn't resist getting involved in the action ahead of last night's fight between Luke Campbell and Ryan Garcia.

The UFC icon, 32, was keeping an eye on proceedings in Dallas, like most fight fans across the globe. 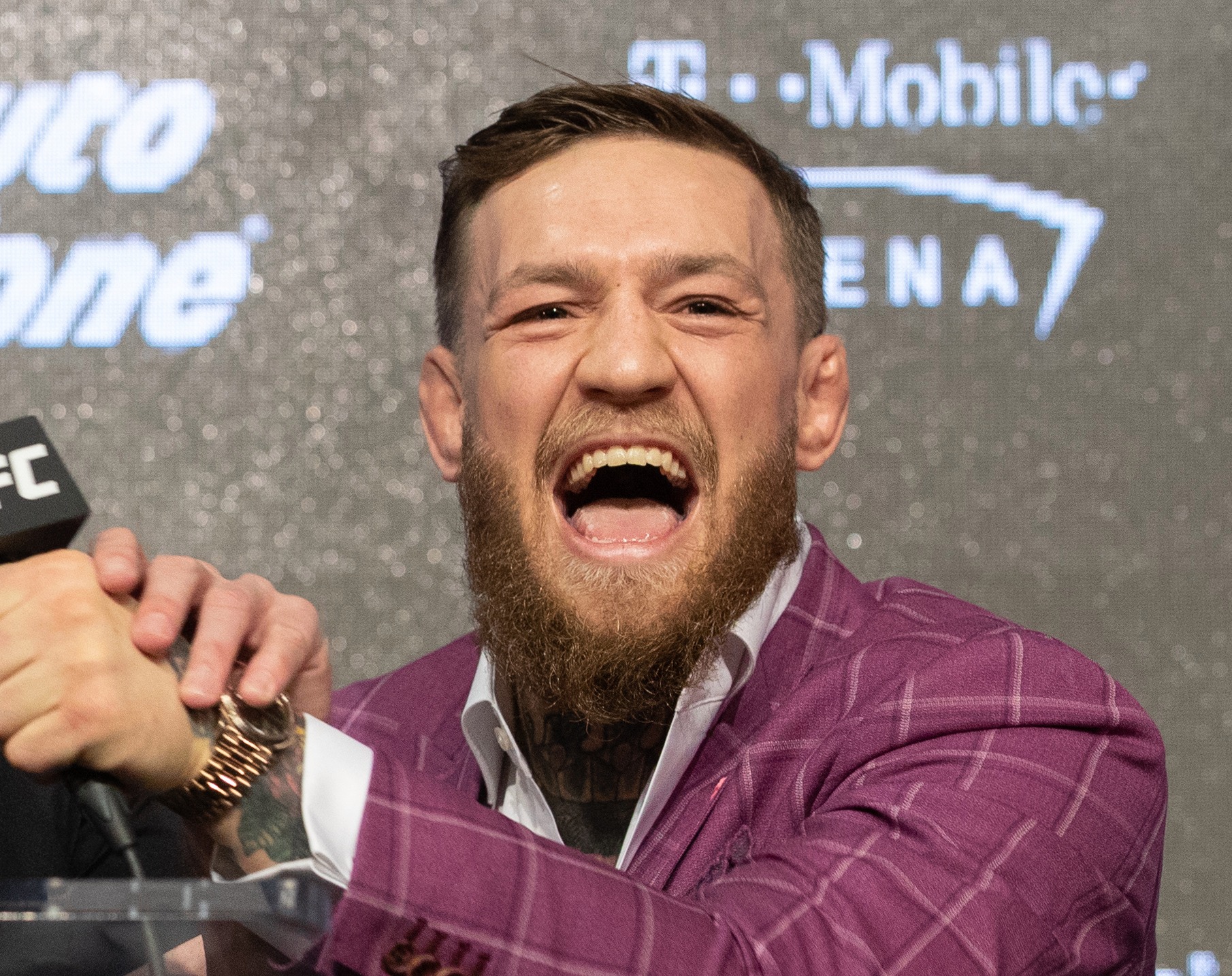 Boxing legend Ricky Hatton was helping DAZN with their coverage in the UK alongside boxing expert Gareth A Davies.

Davies tweeted out an image of the pair 'prepping up' for the bout, which immediatley led fellow reporter Dan Canobbio to invite Twitter fans to come up with names for the duo with the plea: "Wrong answers only."

McGregor wasted no time in piping up, comparing the pair to iconic US magic and comedy duo Penn and Teller, who shot to fame in the UK in the 90s.

But the Irish joker – who showed his caring side recently after posting an Instagramvideo to a young boy who had been savaged by a dog – wasn't the only one having a bit of fun at the 42-year-old Hitman's expense.

Other suggestions included Bono and Alexander Povetkin, Elton John and George Michael, Kurt Russell and Gordon Ramsay and James May and Richard Hammond.

The night turned out to no laughing matter for Hull fighter Campbell though.

His bid for a third world title shot was ended when Garcia felled him with a brutal bodyshot in the seventh round.

Britains’s 2012 London Olympic winner was sent to the US to be the American 22-year-old’s first serious test after 20 one-sided wins.

But the 33-year-old was destroyed by a magnificent left hook that confirmed Garcia is worth all the hype.

The Englishman had a brilliant start when he chinned Garcia with a sweet left hook that dropped him to the floor for the first time in his life.

But Garcia, the social media star with almost 8million Instagram followers, battered his way back into the contest and brutalised Campbell with a left hook to the ribs that folded him into the canvas and refused to let him rise inside ten.

McGregor continues his bid to get his hands back on a world title belt when he faces Dustin Poirier on January 23 at UFC 257 on Fight Island.

And he has been warned that he will be facing a different fighter to the one he beat six years when he knocked him out in just two minutes.

Rugby World Cup: England’s rugby heroes fork out over £200k on tickets for friends and family to attend final – The Sun