RUGBY league may benefit from the 'kick' of being sued over concussion and long-term effects on the brain, says one of the world's leading experts on the issue.

And any claims of 'we did not know' may not wash as the issue was discussed as far back as the 1930s. 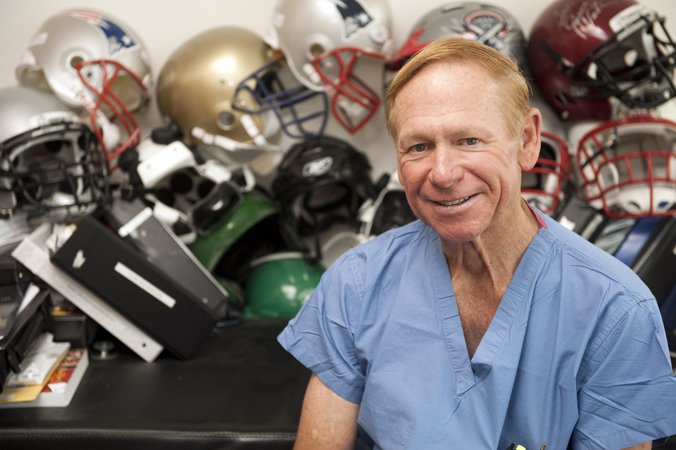 Up to 40 former players are believed to be ready to take the 13-a-side code to court as they suffer the consequences of missed or ignored concussions, which are brain injuries, and other head traumas.

Rugby union is itself the subject of a lawsuit while the NFL settled a case in 2013 for about £560 million.

But specialist Dr Robert Cantu, who wrote the first return to play guidelines in 1986, believes the after effects on the field could outweigh those off it.

He said: "Sometimes that kick isn't always a bad thing.

"There's no question that if there's a consequence to not doing things right, it sometimes brings about change and that consequence has certainly brought about a humongous change for the NFL. 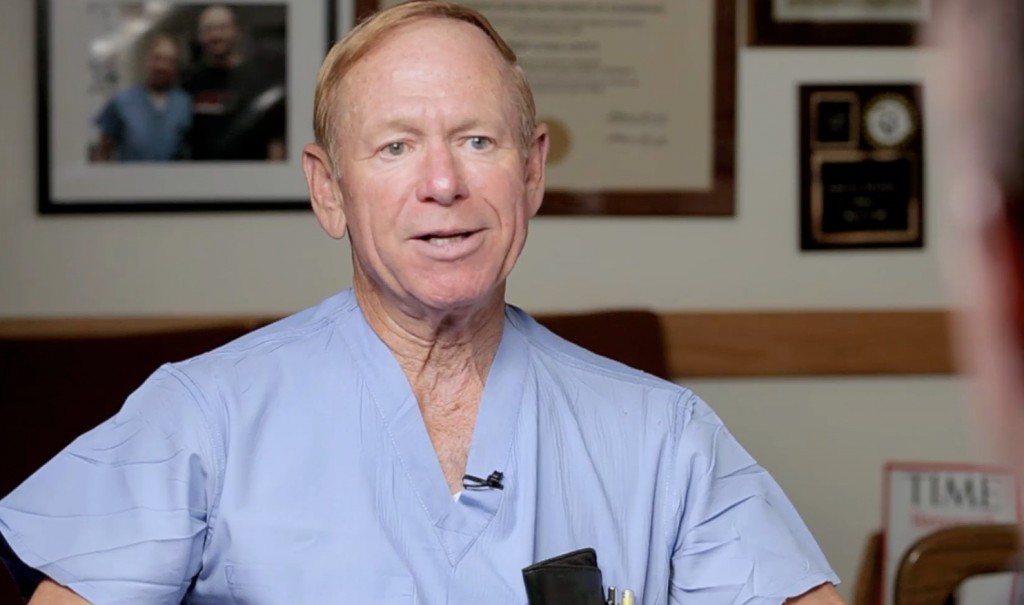 "That's not just because they're good guys, they're businessmen and they know the downside of doing things wrong."

Concerns are growing over the consequences any lawsuit may have on the sport of rugby league, which is not swimming in millions of pounds.

Rules in the game are very strict, with anyone showing signs of concussion having to leave the field for a Head Injury Assessment for a maximum of 15 minutes.

Pass and they are allowed back on, fail and they must sit out the rest of the game and go through a step by step protocol before being allowed to play again.

But Chris Nowinski, a former WWE wrestler turned neuroscientist and co-founder of the Concussion Legacy Foundation, with whom former England star James Graham has linked up, believes the 'science has changed' argument can be challenged. 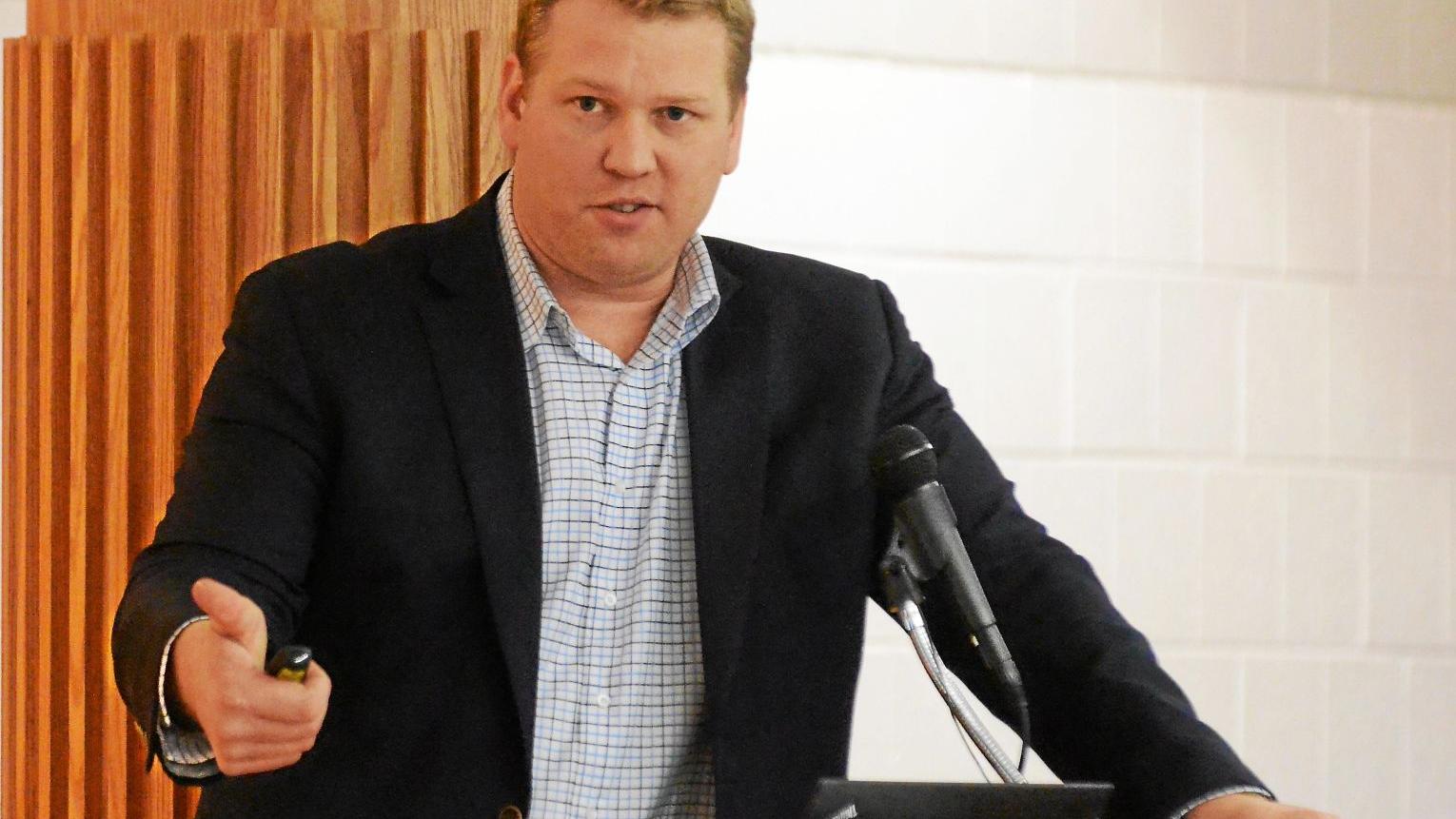 And despite the potential fallout, he is firmly on the side of the players.

He said: "I looked and read literature and frankly we've known about this for about 100 years.

"We've found minutes from college football meetings in the 1930s, where they're arguing don't put players back in when they've had a concussion.

"I have great sympathy for the players.

"You only have one brain and if you destroy it through playing a sport following advice from people who weren't following appropriate medical care, you can't work any more and your only route of getting support is through a lawsuit, I'm not going to argue you shouldn't take that route.

"It's important to appreciate the perspective of players who are dramatically impaired because potentially people weren't following the appropriate medical care."