A CLUELESS punter who told a trainer to get his 'head out his a***' in an abusive email was called out for his atrocious clanger.

Group 1-winning trainer Hugo Palmer posted a screenshot of the message after his horse Evocative Spark had raced at Ffos Las last week. 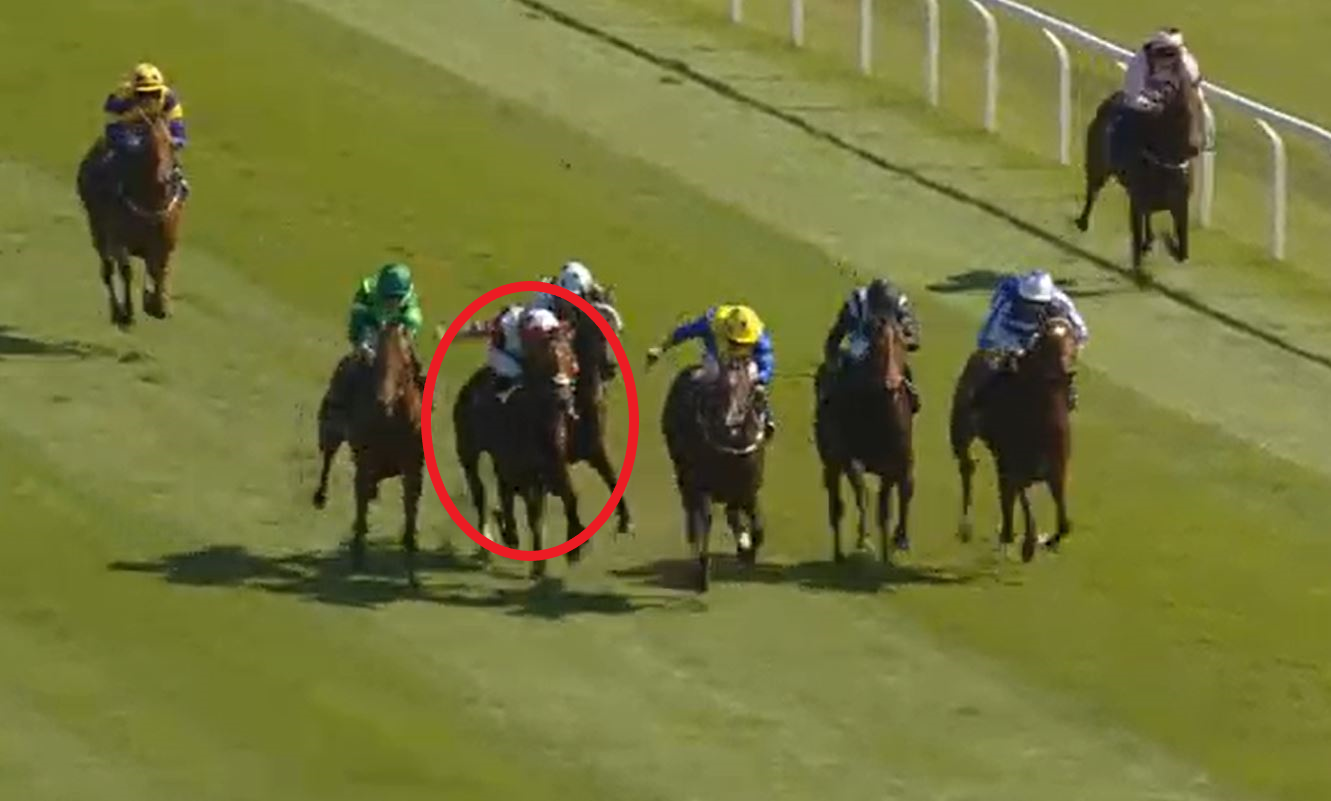 The horse initially finished second by a head under a ride from Callum Shepherd in the 7½f contest.

That led to the punter sending in his torrent of abuse, which read: "Horse ran its heart out but no help from that useless, inept jockey.

"Do us all a big favour Palmer, take your head out of your a*** and get a decent jockey."

However, what the bettor failed to notice was that a stewards' enquiry was called after the finish.

The 5-4 favourite Out From Under was first past the post under jockey Trevor Whelan but bumped Evocative Spark near the finish.

Stewards determined the interference was enough to cost Palmer's horse the victory, so the placings were reversed and Evocative Spark named the winner.

Palmer said he hoped the punter had torn up what turned out to be a winning slip.

The trainer, who is based in Newmarket, wrote above a pic of the email: "The ever charming [punter's name] has been on again.

"He managed to get his vitriol out so quickly he failed to notice there was an enquiry which reversed the placings.

"Is it wrong to hope he tore his betting slip into unredeemable pieces?!"

Racing fans were quick to mock the punter for his ridiculous error.

One said in reply to Palmer's tweet: "Sums up the numpty if he did."

Another posted: "What an idiot." 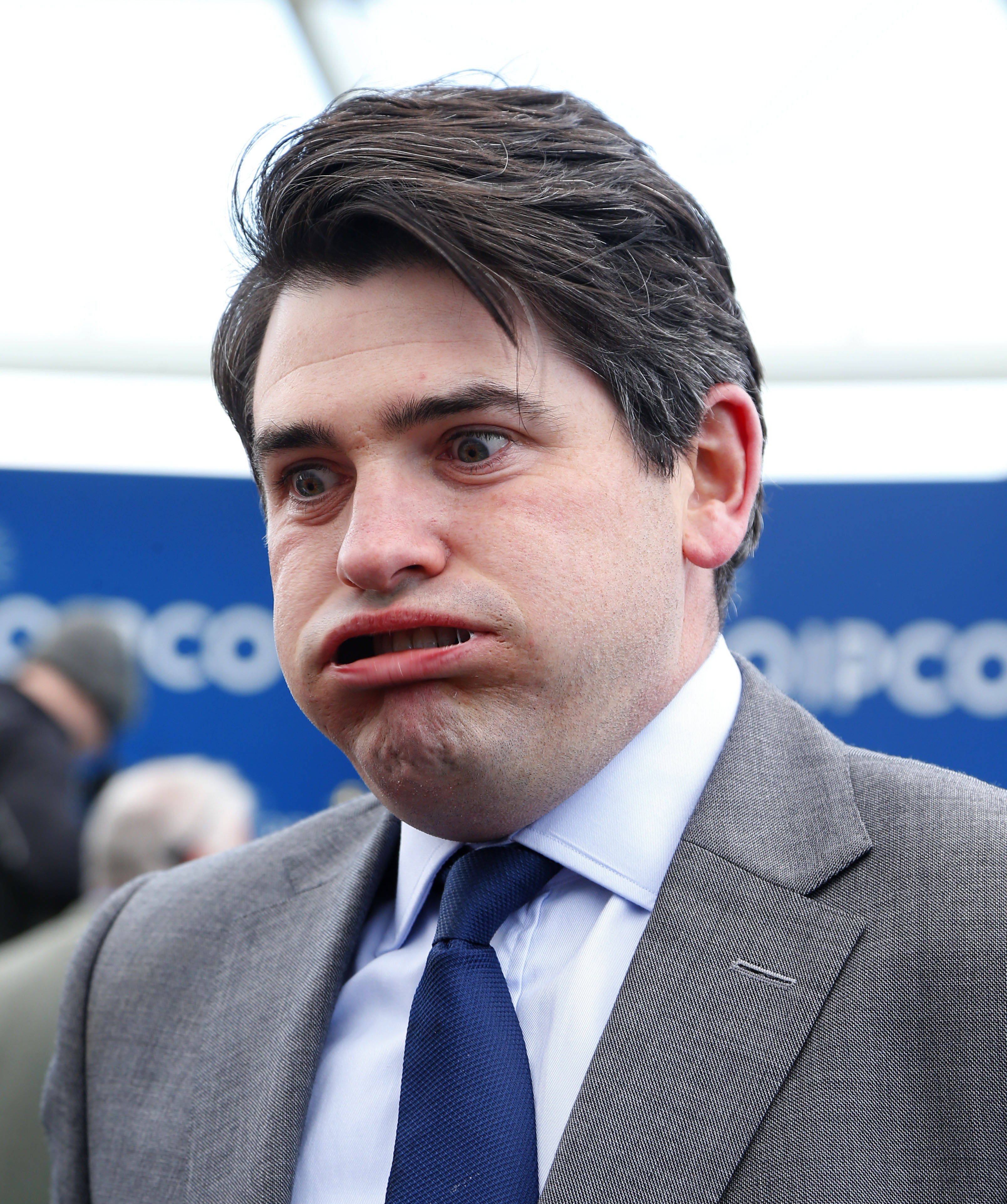 While a fellow Twitter user said: "The man is a complete moron."

Trainers and jockeys being sent abuse is nothing new.

Jockey Cam Hardie took a pop at trolls on Tuesday after he was hit with a wave of social media abuse for one of his rides.

Hardie failed to find a gap when travelling ominously well on 3-1 Mark's Choice at Ripon, finishing second in the end.

In response to trolls, he posted: "To all the abuse I’m receiving I’d like to see you all have a go.

"Easy to watch on a screen sat on your sofa but at 40mph the gaps are a lot tighter than appear so my reply to you all is… I’ll try to jump the ones in front of me next time."

Kylian Mbappe has 'oversized ego' and it's a problem for France at Euro 2020, says former PSG winger Jerome Rothen