CLASSY Ilkay Gundogan has donated his £250,000 Premier League to his childhood football team.

The German, 30, secured his third English title in four years this season as Manchester City ran away at the top. 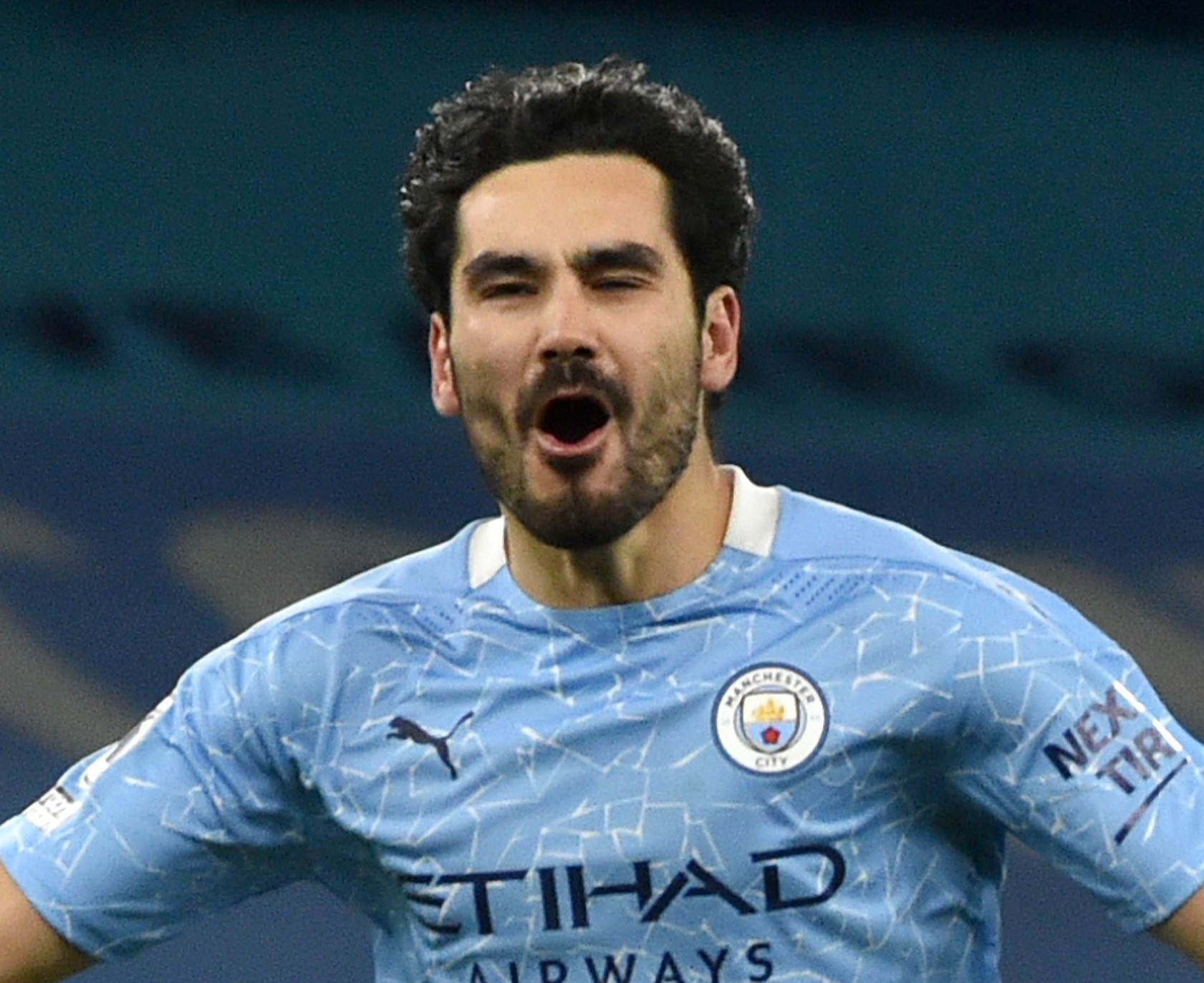 And the midfielder gave the full amount of his extra cash to Hessler 06 to help fund a new artificial pitch.

Gundogan spent ten years with Hessler 06 before switching to Bochum and then going professional.

His manager and uncle Ilhan said: "We are still very closely connected to the club, because we spent large parts of our childhood here.

"When Ilkay heard that many children were withdrawing because there was no artificial pitch, it hit him hard."

Hessler 06 must stump up £258,000 for their part while local authorities in Gelsenkirchen are providing the remaining £301,000.

But the vast majority of Hessler 06's portion will be covered by their former youngster.

Their club chairman Rainer Konietzka said: "Without Ilkay, we would not have been able to start this project."

Gundogan enjoyed the best season of his career this term as he played a key role in City lifting the Premier League and Carabao Cup.

They also reached the Champions League final but lost to Chelsea in Porto.

On an individual level, Gundogan chipped in with a club-high whopping 17 goals from midfield in all competitions – one more than Phil Foden.

Thirteen of those came in the league with City's next highest scorer Raheem Sterling on ten.

He won back-to-back player of the month awards in January and February and was named in the Champions League and PFA teams of the season.

Gundogan is now with the German national team as they prepare to kick off their Euro 2020 campaign against France on Tuesday.