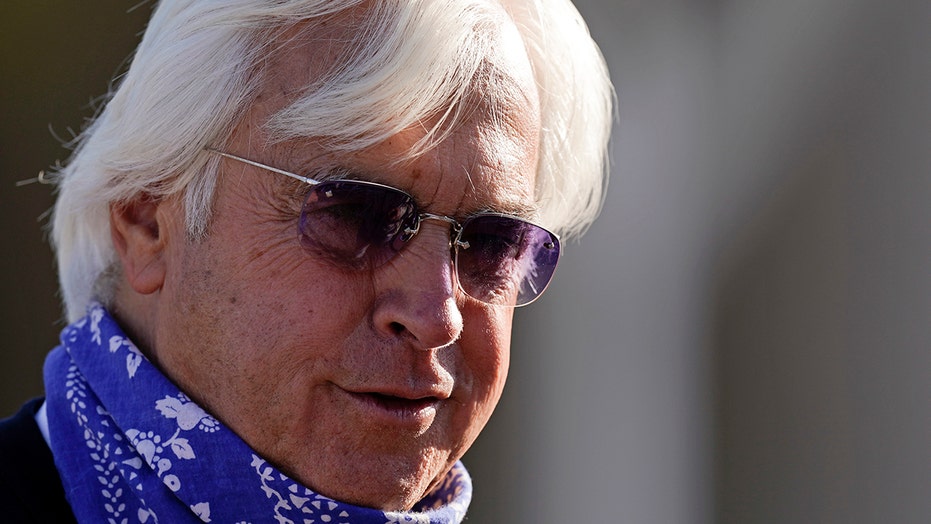 The suspension will be effective immediately and last through the conclusion of the 2023 Spring Meet at Churchill Downs Racetrack.

Baffert or any trainer employed by Bob Baffert Racing Stables will not be allowed to enter horses in races or apply for stall occupancy at any CDI-owned racetracks.

“This decision follows the confirmation by attorneys representing Bob Baffert of the presence of betamethasone, a prohibited race-day substance, in Medina Spirit’s bloodstream on the day of the 147th running of the Kentucky Derby in violation of the Commonwealth of Kentucky’s equine medication protocols and CDI’s terms and conditions for racing,” a statement read.

Bill Carstanjen, CEO of CDI, said, “reckless practices and substance violations that jeopardize the safety of our equine and human athletes or compromise the integrity of our sport are not acceptable and as a company we must take measures to demonstrate that they will not be tolerated.”

“CDI has consistently advocated for strict medication regulations so that we can confidently ensure that horses are fit to race and the races are conducted fairly,” Carstanjen said.

“Mr. Baffert’s record of testing failures threatens public confidence in thoroughbred racing and the reputation of the Kentucky Derby. Given these repeated failures over the last year, including the increasingly extraordinary explanations, we firmly believe that asserting our rights to impose these measures is our duty and responsibility.”

Lawyers for Baffert and Medina Spirit owner Amr Zedan both confirmed on Wednesday that the split-sample test came back positive for betamethasone.

Craig Robertson, Baffert’s attorney, said that the second test showed 25 picograms of the steroid. Even a picogram, which is a trillionth of one gram, is prohibited on race day in Kentucky, Maryland, and New York. Robertson added that more testing is being conducted to trace the source of the steroid.

The drug was reportedly used to treat a skin infection on the horse. It wasn’t used as an injection. Attorney Clark Brewster added that they expect tests to show the ointment is responsible for the positive test.

“I think that will shed the light most prominently on the issue here for us,” Brewster told The Associated Press. “The whole basis for listing betamethasone is because it’s injected into a joint and they want you not to inject the joints too close to the race, so the whole substantive basis is out the window if it’s a salve, and it can be proven scientifically and empirically to be the salve.”

A spokeswoman for the Kentucky Horse Racing Commission declined to comment, citing the ongoing investigation. Sherelle Roberts-Pierre said the commission “values fairness and transparency and will provide information to the media and public at the close of an investigation.”

Brewster said he hoped the additional tests would come back in a week to 10 days.

“At the end of the day, we anticipate this case to be about the treatment of Medina Spirit’s skin rash with Otomax,” Robertson said. “We will have nothing further to say until the additional testing is complete.”