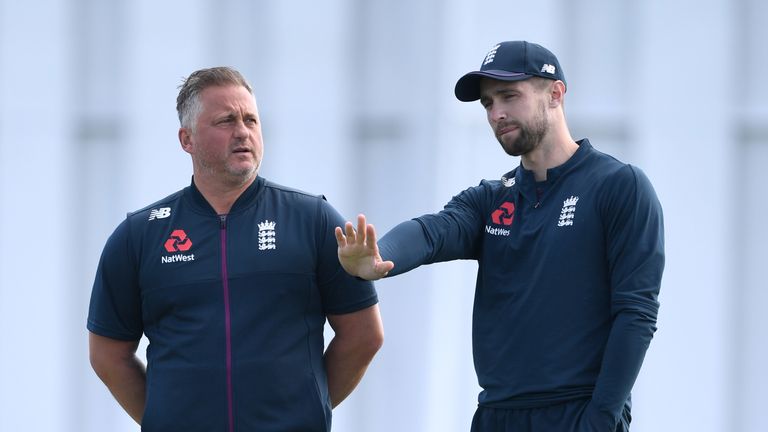 Chris Woakes has acknowledged he is likely battling with Sam Curran over one spot in the England line-up for the first Test against New Zealand on Wednesday, November 20.

Woakes and Curran both featured in England’s last Test match, the fifth Ashes Test against Australia at The Oval, as Ben Stokes played purely as a batsman after an injury to his right shoulder.

But Stokes got through eight wicketless overs in England’s two-day tour game in Whangarei and will likely be picked as an all-rounder for the first Test in Mount Maunganui; left-armer Curran took 1-33, bowling nine overs, in England’s first warm-up, while Woakes went 0-28 through 10. 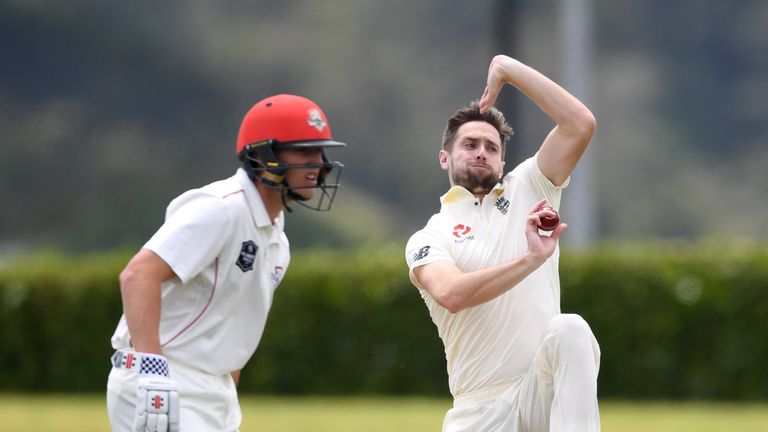 England’s Test preparations conclude with a further three-day practice match against a New Zealand A side, starting Friday night, with Woakes desperate to take his opportunity.

“The make-up of the team is more than likely going to go back to the way it was. I suppose there’s one slot there,” said Woakes after England’s opening warm-up game ended in a draw.

“I wouldn’t think I’m a nose ahead. I think it’s a dangerous place to be as a player, especially when it could go either way.

“It’s a call that I’m not going to be able to make but I’ll be trying to make it as hard for them as possible by trying to put in performances.

“If they go down that route (Curran’s left-arm option) and that make-up of the team then so be it.

“But it’s just up to me to do as much as I can between now and next week to try to knock on the door and put my case forward, that’s with bat and ball hopefully.”

Neither Woakes nor Curran significantly advanced their cause on the second and final day of their warm-up game in Whangarei, as the New Zealand XI responded to England’s 376-5 declared with a score of 285-4. 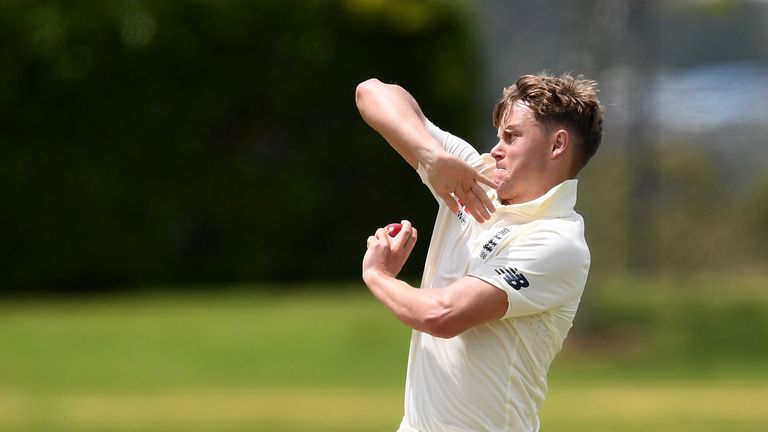 Woakes suggested there was not much movement on offer for the seamers, with a ball that softened quickly – but he is expecting that to be the same for the two-Test series against the Kiwis and says England simply must find a way to take wickets.

“It was a reasonable run out. The most important thing is realising what you’re going to come up against conditions-wise and also getting overs in the legs for the bowlers,” Woakes added.

“It was a pretty flat pitch. A couple nipped with the new ball and after that it hasn’t really done much all day.

“You look at it at the start of a game and it was very, very green but if anything it just held it together and made it carry even better.