CHRIS EUBANK JR has added another two supercars to his collection – taking his total spend on hot motors to £833,000 in just one year. 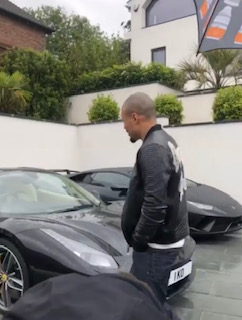 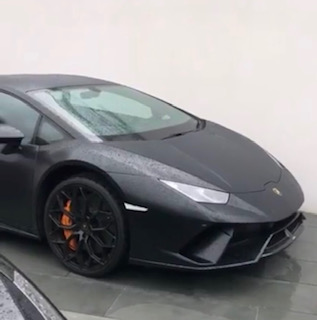 Eubank has spent £603,000 in the past five months on cars, after picking up his McLaren 720S in February.

Eubank was left in awe of the Lambo, saying: “The Lamborghini Huracan Performante, matte black, 0-60 in 2.3 seconds, one of the fastest street legal cars in the world, beautiful."

The IBO champion showed off his two new cars while being filmed by MTV UK at his home on the South Coast .

Eubank also treated himself to a £218,000 McLaren 720S in February. The 4 litre supercar came in the iconic orange.

Eubank’s £230,000 BMW i8 plug-in hybrid motor was a 29th birthday present bought for himself last September.

And the stylish motor has a 227bhp three cylinder petrol engine and a hybrid-drive system that has a 129bhp rating. 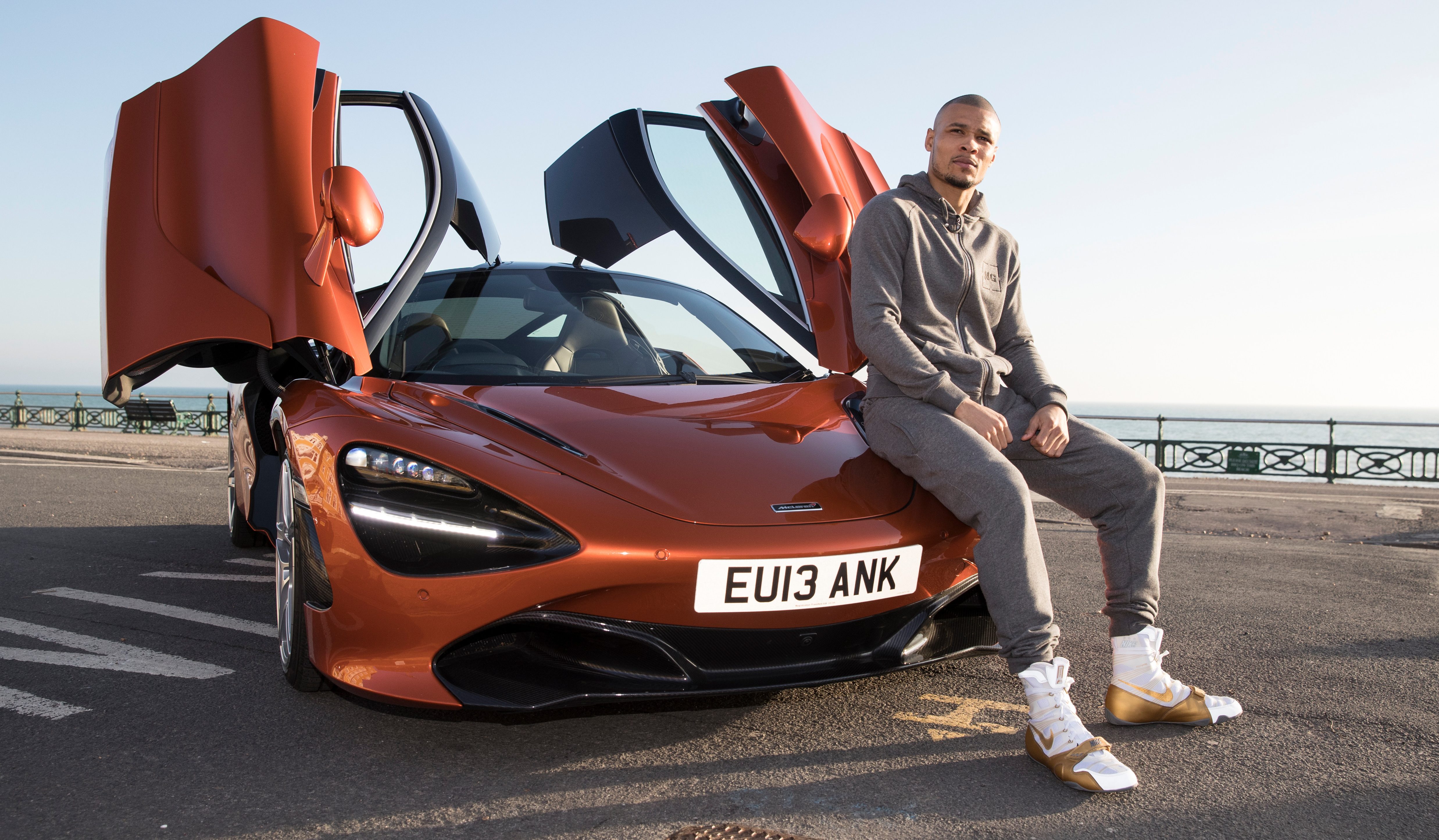 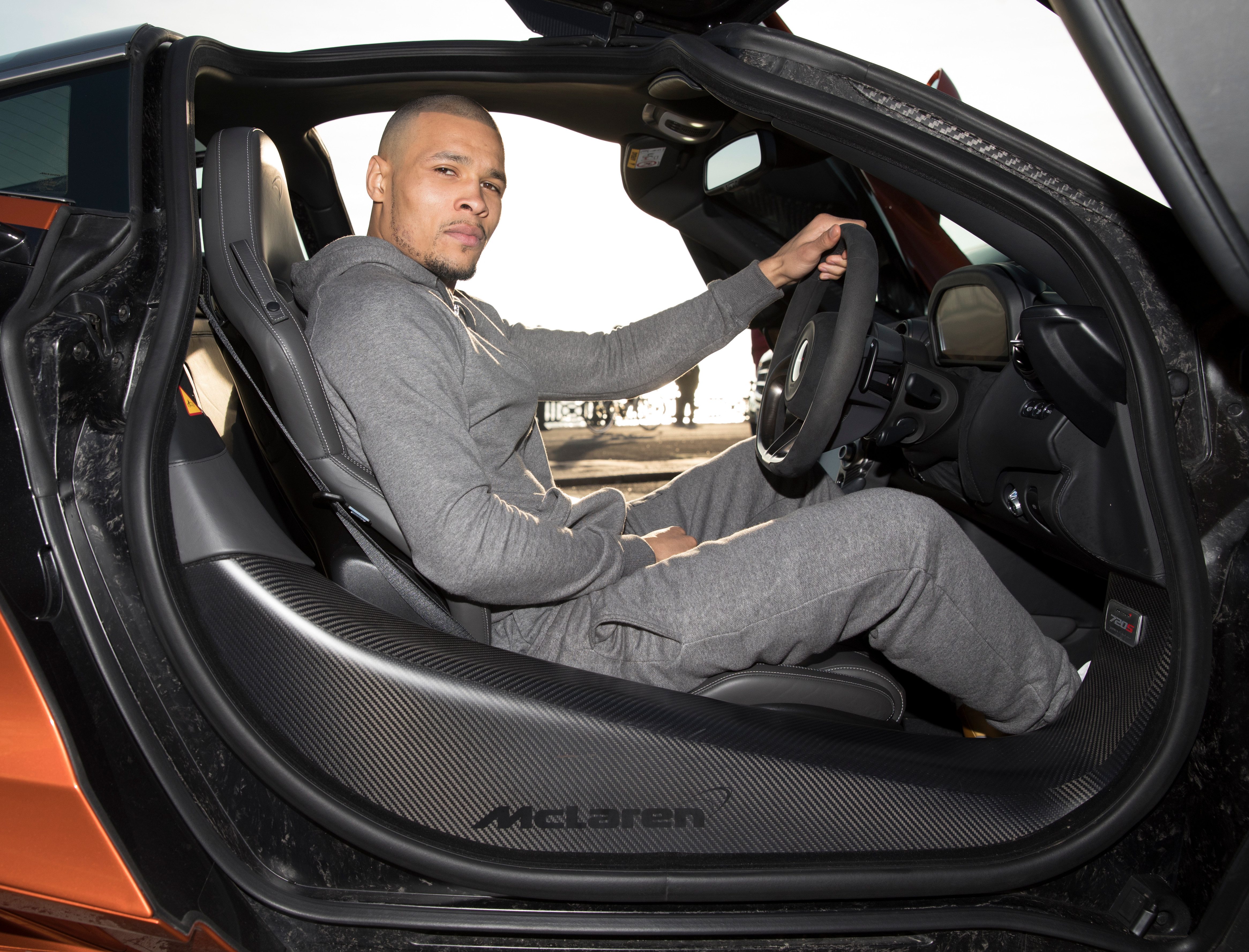 Who is Justin Thomas' girlfriend Jillian Wisniewski, and how long has Masters 2020 golfer been with her?