HAKIM ZIYECH is reportedly considering his future after struggling to impress at Chelsea.

The Morocco international, 27, has played just 11 times in the Premier League this season. 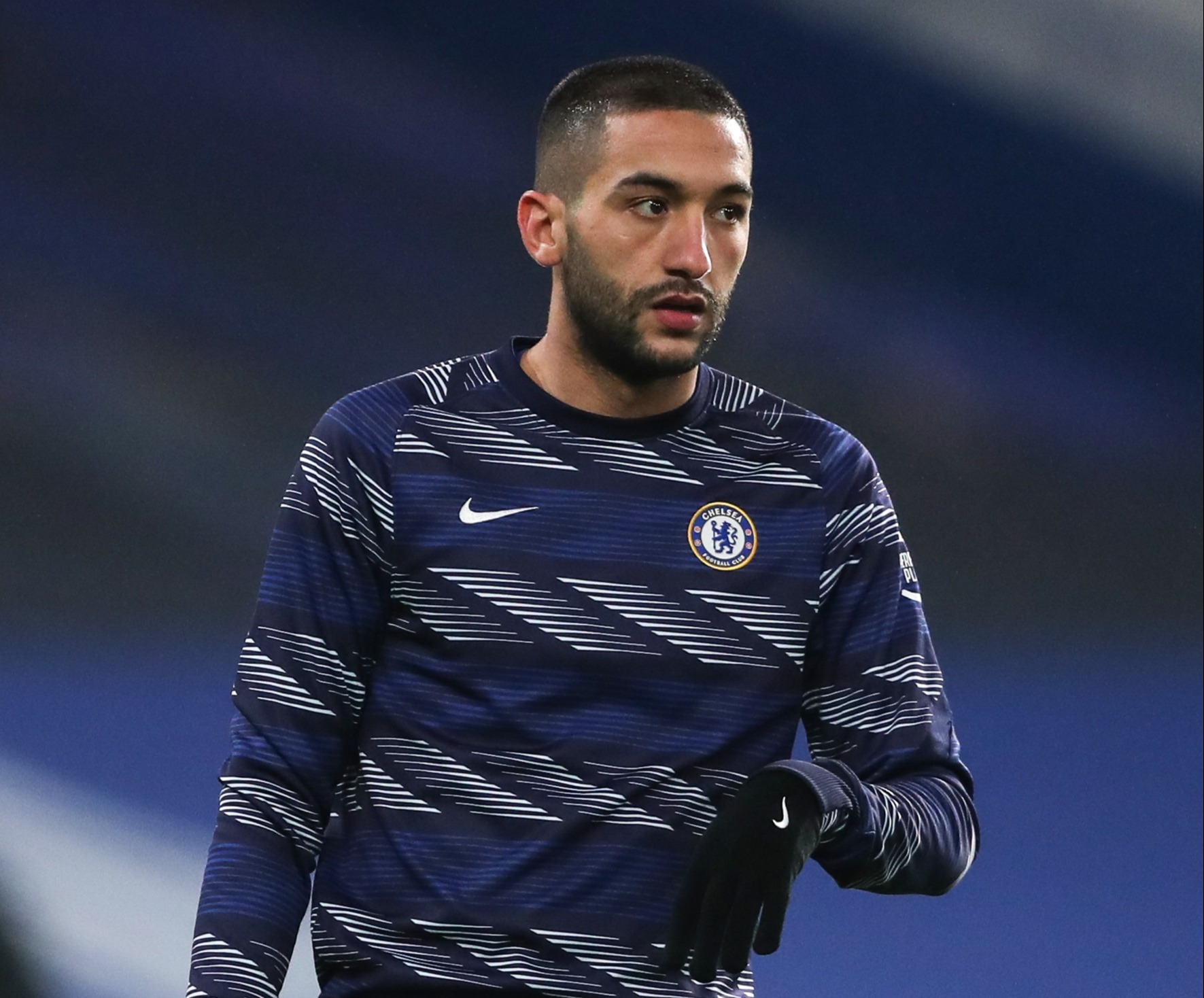 Corriere dello Sport claim he is 'worried' about spending another season on the sidelines.

And the source states that Ziyech 'feels left out' of new boss Thomas Tuchel's plans.

It is alleged he will request a meeting to discuss his future with managing director Marina Granovskaia.

Ziyech arrived at Stamford Bridge in the summer in a £37million switch from Dutch giants Ajax.

The winger has been plagued with injuries and has struggled to adapt to the pace of the Premier League.

Despite his poor spell of form, two Italian giants have set their sights on signing him.

AC Milan and Juventus could reportedly battle it out for his signature in the summer.

Ziyech is believed to be 'friends with everyone' and a 'positive influence' at Chelsea.

But Tuchel has urged the former Ajax star to adapt to the challenges of the Premier League.

The German boss said: "For me it’s clear that he needs to adapt to this kind of football, this kind of league.

“He comes from the Dutch league, from a strong Ajax squad but they were the benchmark in the league and it’s not the same intensity and competition as it is here.

“Of course we want to push him to the same level of performance that he showed there and this is our job.”

Who is England vs South Africa referee Jerome Garces, and how many players have been sent off at 2019 Rugby World Cup? – The Sun